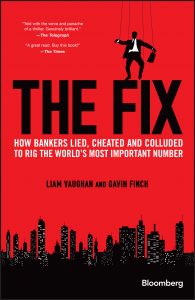 The Fix:
How Bankers Lied, Cheated and Colluded to Rig the World's Most Important Number

The Fix: How Bankers Lied, Cheated and Colluded to Rig the World's Most Important Number

By Liam Vaughan and Gavin Finch

They say: Written by award-winning Bloomberg journalists Liam Vaughan and Gavin Finch, The Fix is the inside story of the Libor scandal, told through the journey of the man at the centre of it: a young, scruffy, socially awkward misfit from England whose genius for math and obsessive personality made him a phenomenon, but ultimately paved the way for his own downfall.

We say: An incredibly interesting read that has no doubt ruffled a few feathers in the industry due to the revelations about the nature of the way some small elements of investment banks used to be run, while also offering insight into how joined up and cohesive the regulators are at working together. Of continuing intrigue is how some of what is described in the book is slowly coming to light even now, with the BoE being probed into its Libor calls just as highlighted by the book. 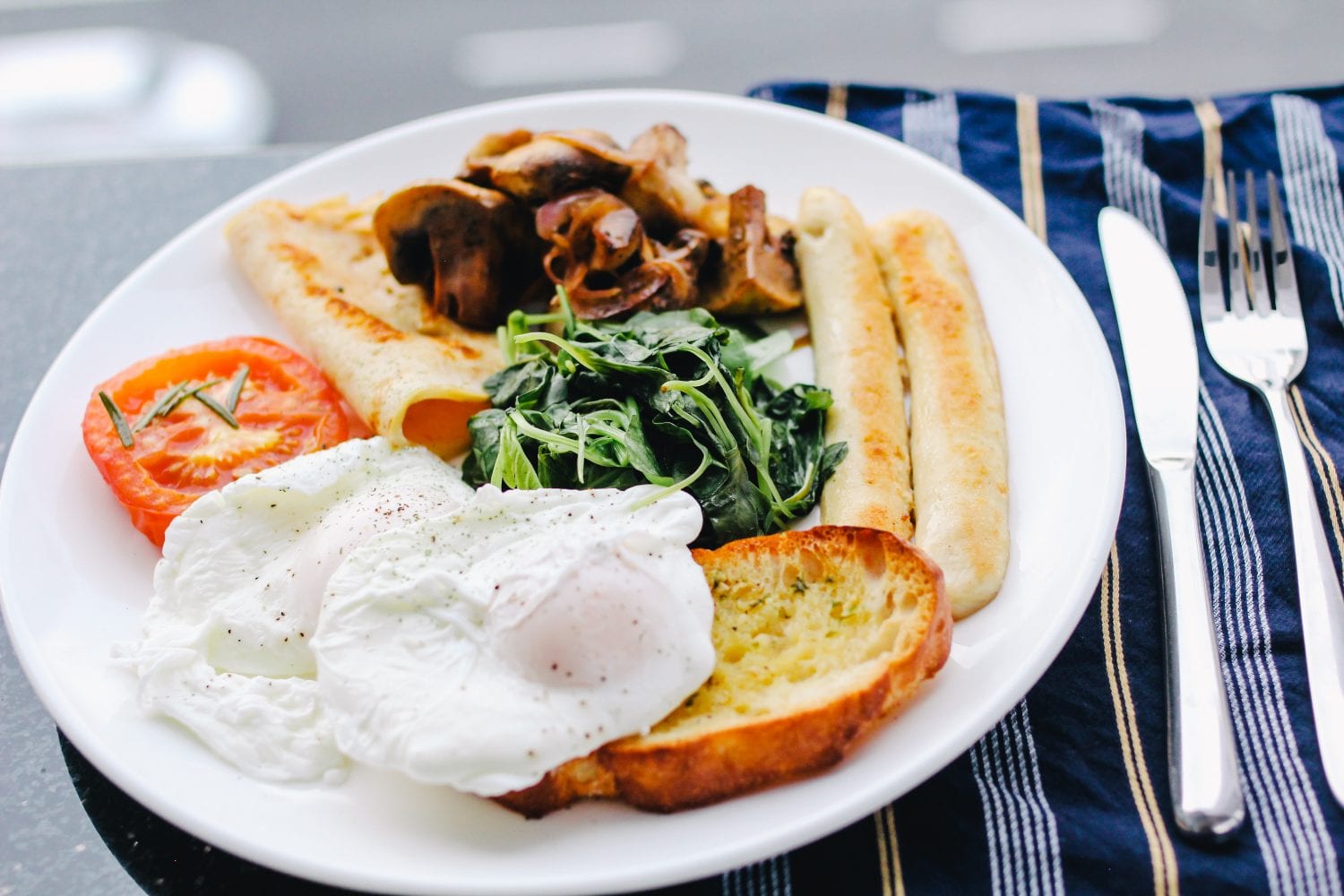 7 Great Brunch Spots Around the World 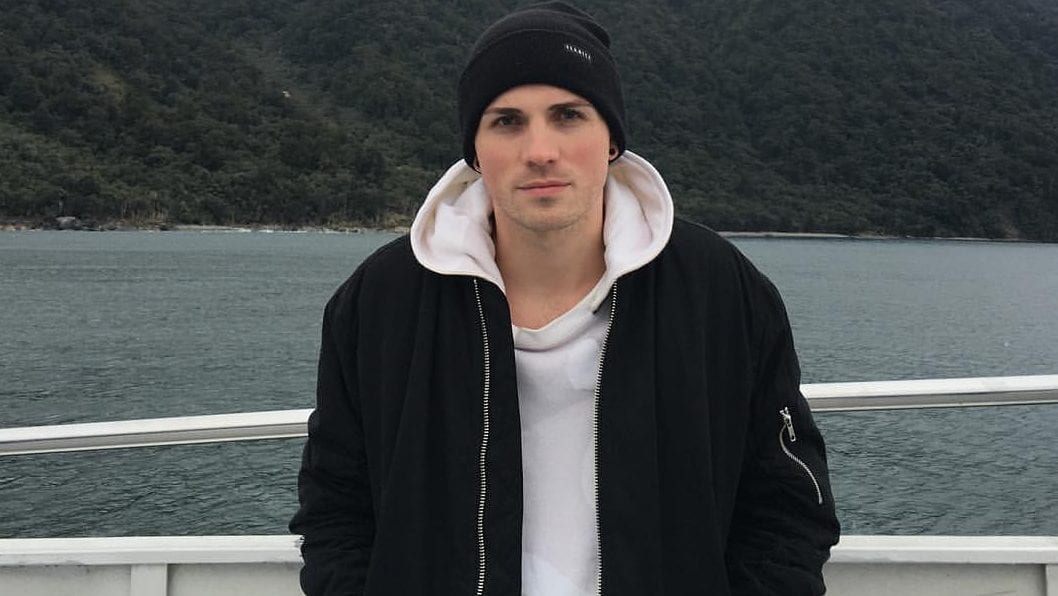