In the first of a new feature, we invite those of you who've been away on your travels to send in five snaps that sum up your trip, whether it was for business or pleasure.

Accompanied by a few lines captioning each pic, it's your chance to show off where you've been, and whether you're as good with a camera as you are at spotting a reversal.

If your trip features on the site, we'll send you the latest trading-related book that's been sent through to TraderLife HQ. First up, we've got five Guinness-inspired photographs from Dublin, Ireland... 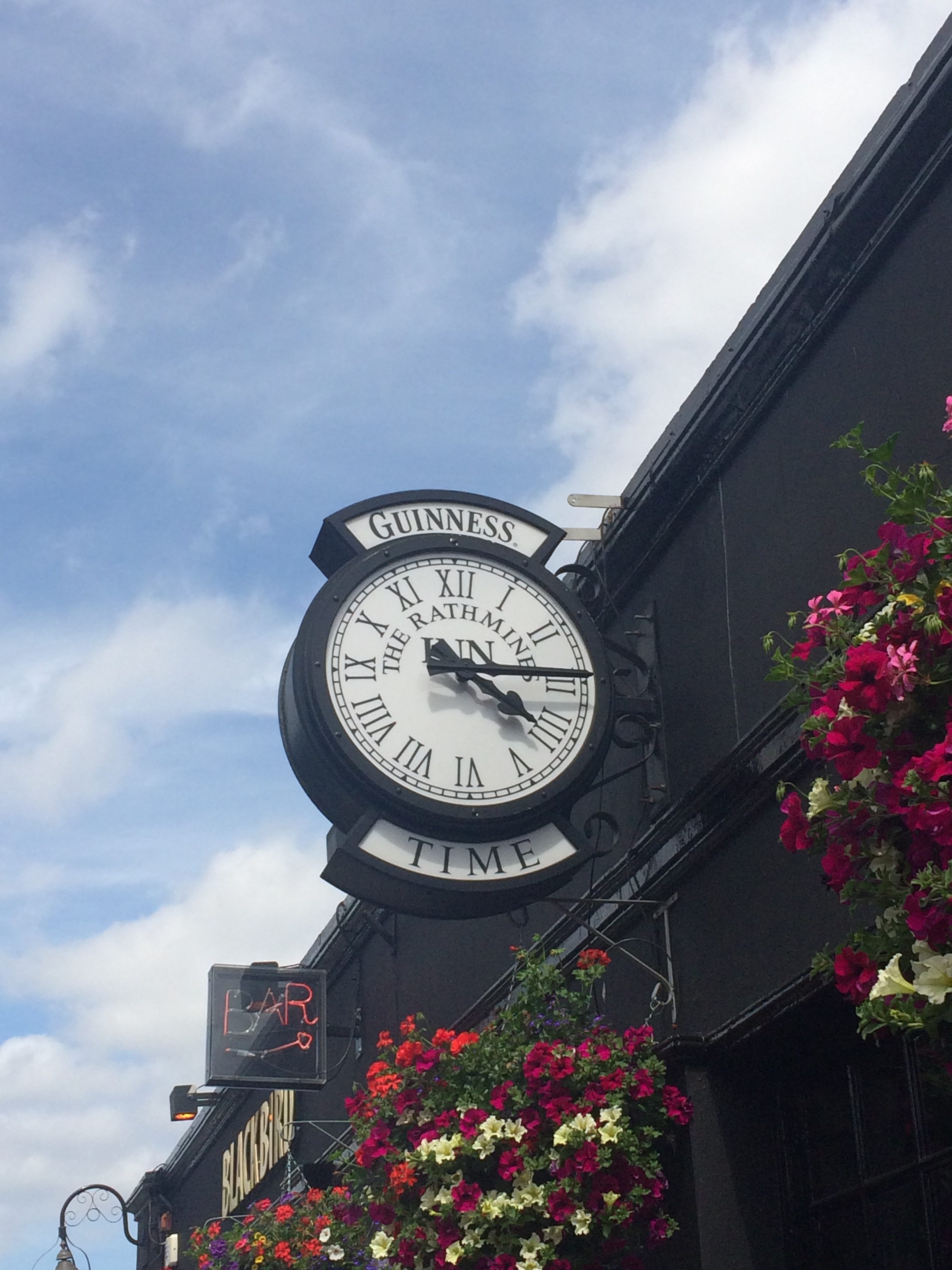 The clock outside of the Blackbird pub in the Rathmines area south of the city centre. Which goes to prove that any time is Guinness Time in Dublin... 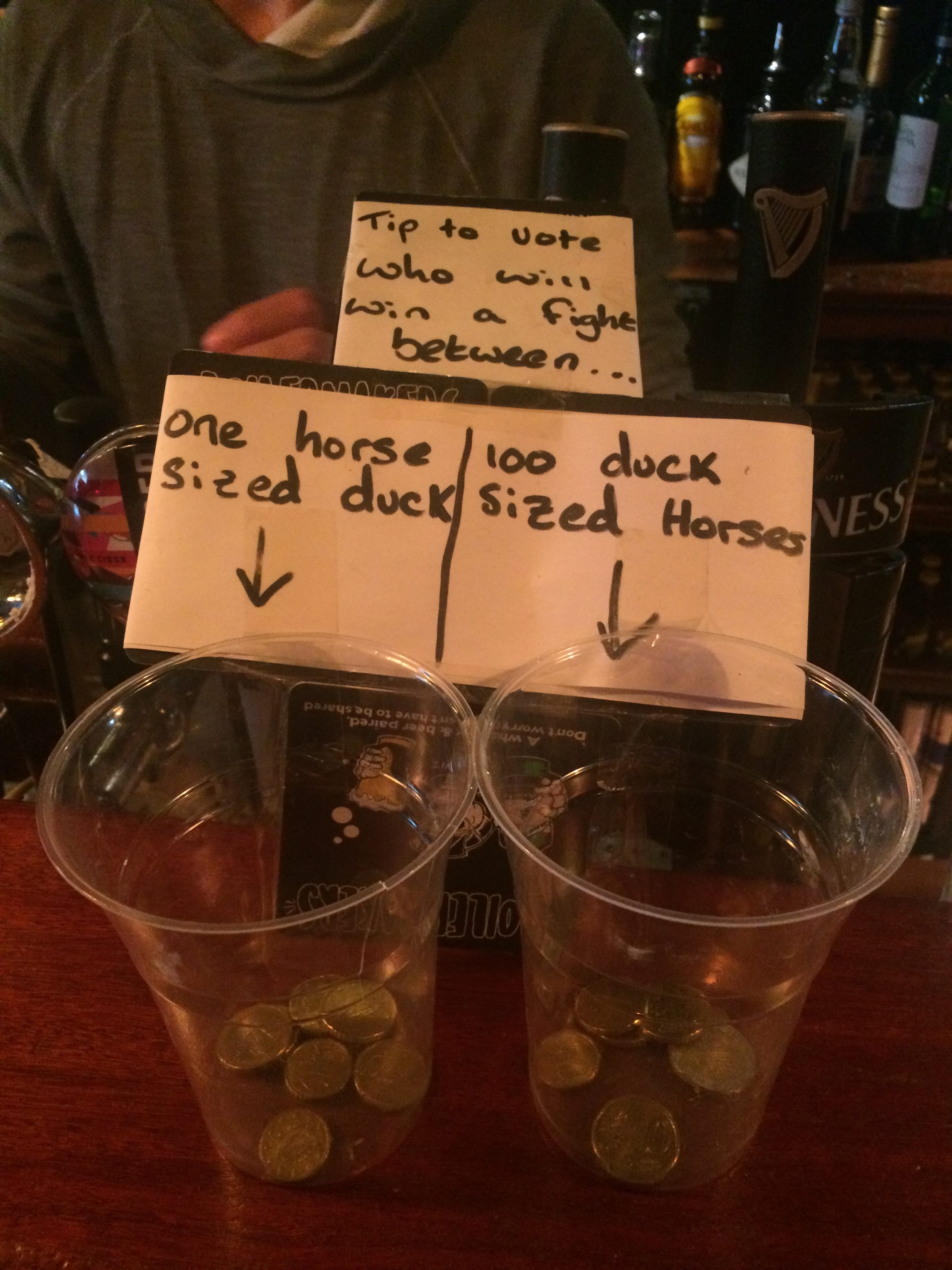 An ingenius way to gather tips at The Bernard Shaw pub, next to the awesome Eatyard food market, where Levi Roots himself was serving up. (Our change went on the horse-sized duck, by the way. No contest...) 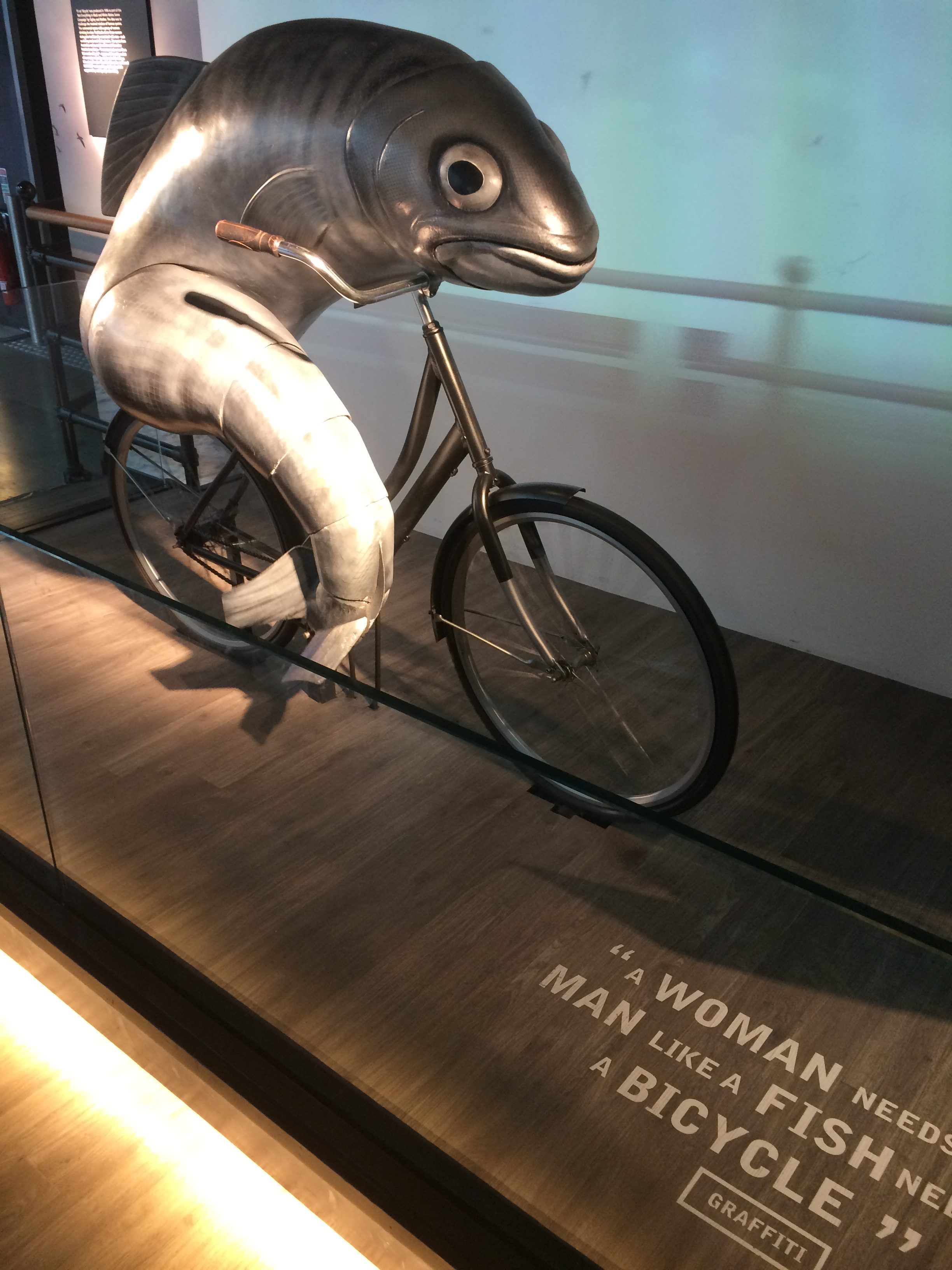 The Guinness Storehouse is a MUST-SEE (if only to get you out of a pub for an hour). Although the other half agreed a little too strongly with this famous slogan... 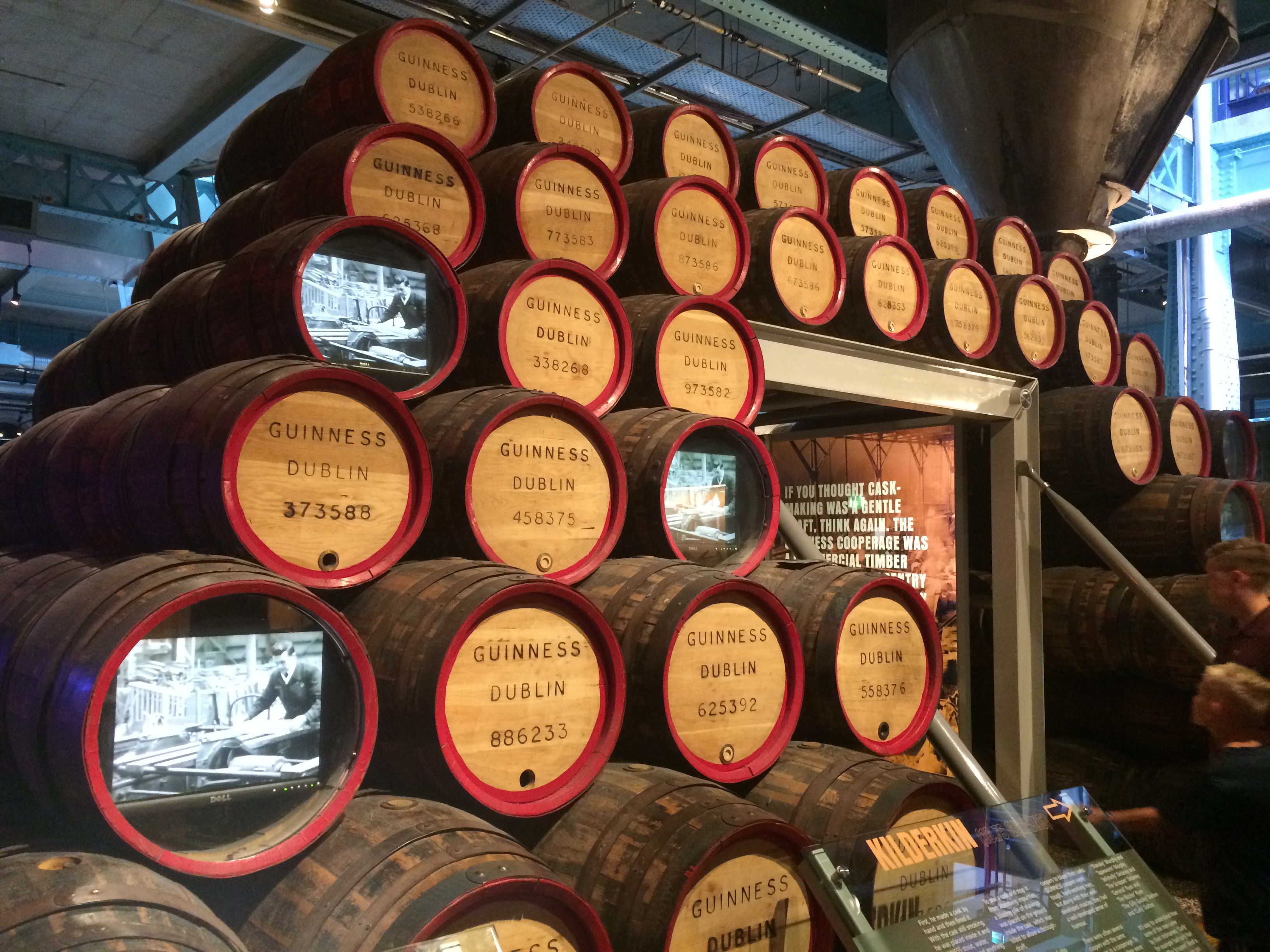 As well as a fantastic view of Dublin and an interactive re-telling of its famous advertising, the Storehouse recounts Guinness' entire history. One such tale centres around the coopers who made the casks by hand, each required to undergo an initiation ceremony that involved being rolled down the streets of Dublin in the first barrel they produced. (It was also filled with Guinness!) 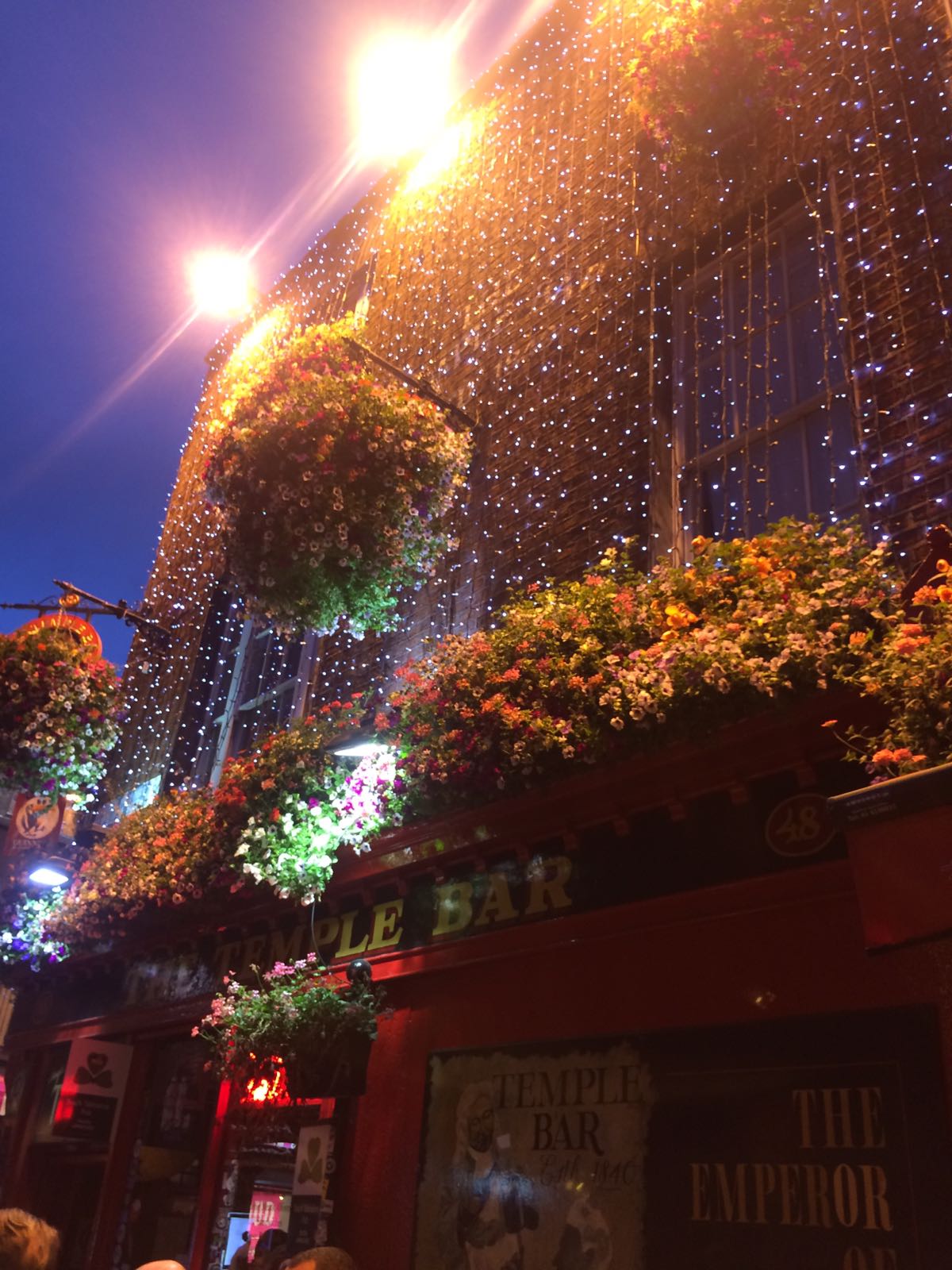 Of course there is only one place to head to when nightfall comes in Dublin. Few places on earth will party quite as musically (or boozily) as Temple Bar. Sláinte!

Recently been to Vegas on a stag? Worked in Monaco? Romantic trip to Italy? Send your Trader Postcards to editor@traderlife.co.uk and if you feature we'll send you something to say cheers. 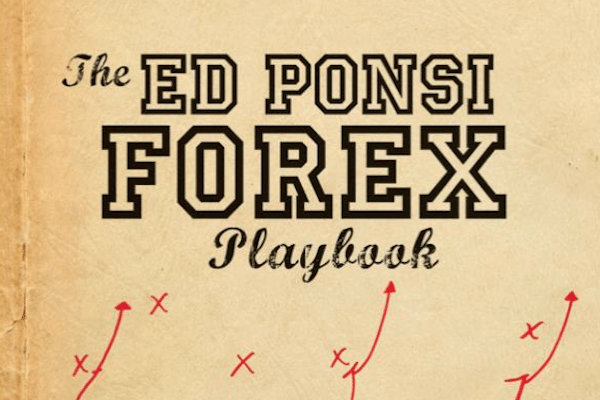 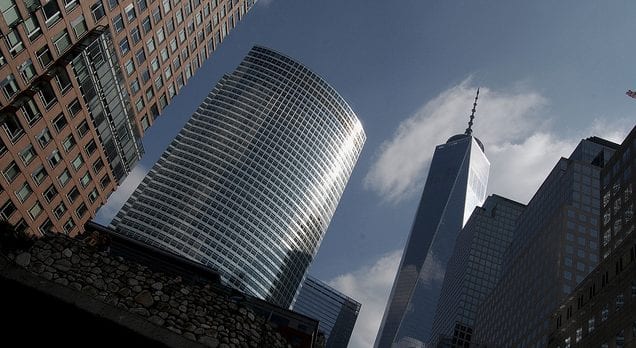