This week's Trader Digest sees more evidence of AI taking over the world, Mr Big Short striking a different tone and Facebook's CEO being castaway on a desert island...

"A computer was asked to predict which start-ups would be successful. The results were astonishing"
It seems you can't go a day without reading an story about AI that a) doesn't blow your mind and b) doesn't make you feel a bit quesy. And this article from the WEF ticks both boxes, centering on the tale of a computer that, in 2009, picked 50 start-up companies it worked out to be primed for success. Now, research shows that, had the 50 companies been a VC portfolio, it would have been the second-best-performing fund of all time...

"‘Big Short’ fund manager says financial system is safe"
This story from the FT features an interview with Steve Eisman, the US investor portrayed by Steve Carell in the 2015 movie The Big Short (based on Michael Lewis' book), who strikes a more confident tone than some other high-profile investors by claiming that the world’s financial system is safer than it has been for decades, thanks largely to the 2008 crash from which he made his name. Read it here.

"Traders Ranked Second in List of Most-Feared Professions"
We do love a good infographic here at TraderLife, particularly when it involves the subject of trading or traders. So it goes without saying when we were sent some news about new research on what professions are the most liked and most feared, we were keen to see where traders were ranked. Turns out it was pretty high on one of those list. We'll let you guess which one, featured in our story below...

Icarus
Netflix
Netflix could well have produced the sports documentary of the year if the jaw-dropping trailer to its forthcoming film Icarus is anything to go by. Detailing the story of Russia's infamous state-sponsored sports doping programme, the documentary unravels with the pace of a Hollywood thriller, with its lead source and whistleblower now in witness protection. Check out the trailer below, with the film released on Friday,


Williams
Out in select cinemas
Another sports doc out this week that could well rival the above in the end of year awards is the story of F1 legend Frank Williams, out in cinemas this week and directed by BAFTA-winner Morgan Matthew.

Sheryl Sandberg, Desert Island Discs
Radio 4
The Facebook CEO is this week's Radio 4 castaway, which makes for an intriguing listen featuring passionate discussion on topical subjects such as fairer pay for women, encrypton of messaging services like Whatsapp and looking after employees during beareavements. You can listen to the episode here. 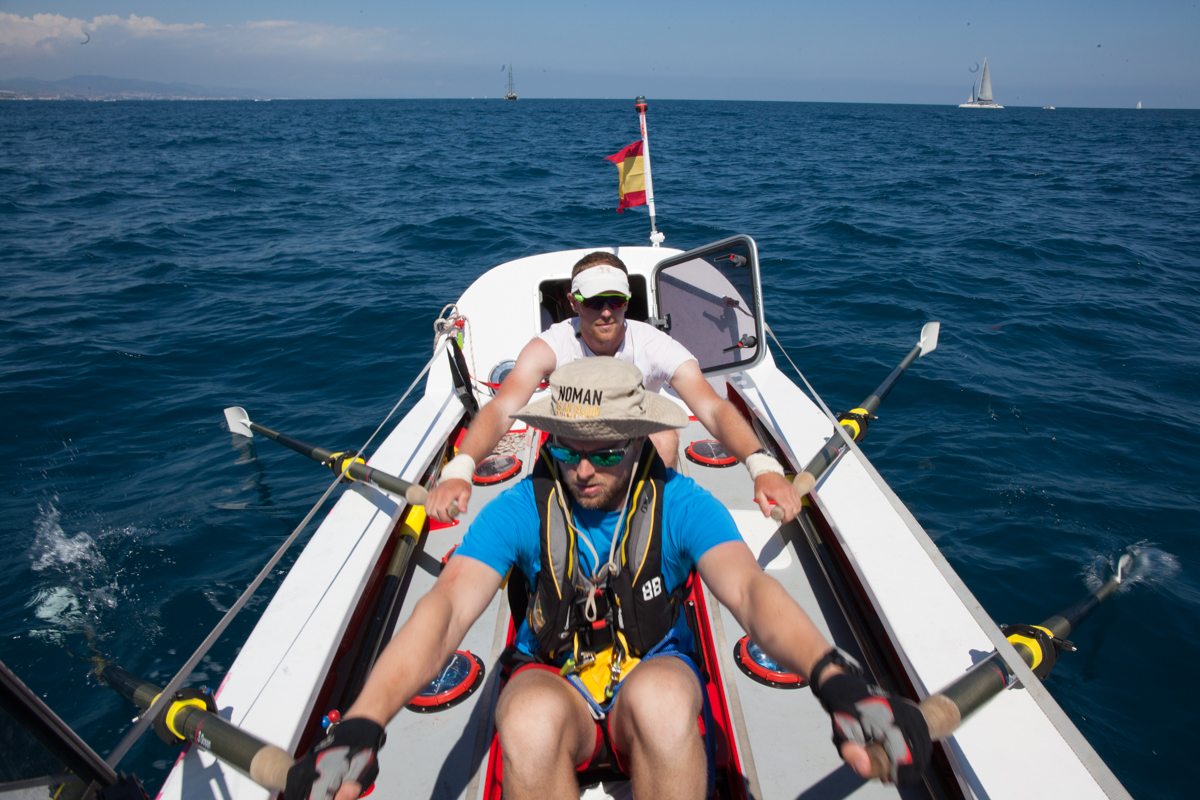 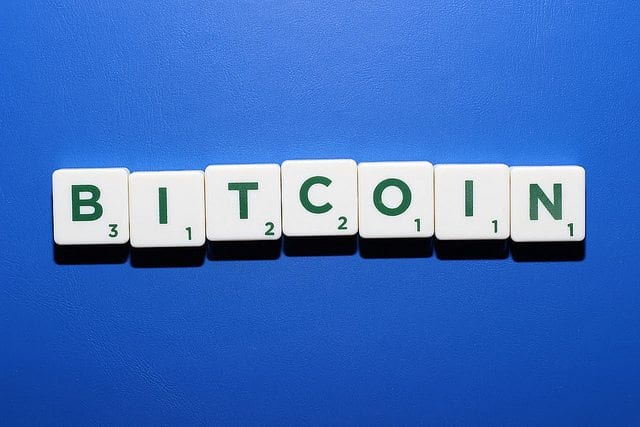