Trader Digest: The Brexit Short & the Trader who Mistakenly Made $11m

This week’s Trader Digest features a stunning investigative longread from Bloomberg, the trader who made over $11m by accident, and a new interview with rogue trader Nick Leeson...

Chinese Stocks Enter Bear Market as Trade, Growth Risks Increase
“Chinese stocks fell, with the benchmark gauge entering a bear market, amid growing concern about the country’s resilience to a trade war with the U.S." Bloomberg

Lessons from a Legendary Short Seller
"One of the best investing interviews ever is an obscure exchange between the late Robert W. Wilson and Brett D. Fromson of TheStreet. For the unfamiliar, Wilson managed a hedge fund — Wilson & Associates — that he launched in the late 1960s. During his career, his fund generated annualized returns of about 30%. His net worth peaked at $800 million, most of which he donated to charity." CFA Institute

Warren Buffett tells Bill Gates how he spent his 'nickel-a-week' allowance when he was 6
"Legendary investor Warren Buffett started making money at just six years old. The young entrepreneur sold sticks of gum in his neighborhood for a few cents per pack of five. He also got an allowance, he told longtime friend Bill Gates as they visited a candy store in Omaha during this year's Berkshire Hathaway shareholder meeting" CNBC

The tragedy of the ex-UBS trader now running a burger restaurant.
"What do you do when you're banned from working in finance by the regulator after a 15 year career as a trader? How about opening a chain of fancy burger restaurants in London?" eFinancialCareers

The Brexit Short: How Hedge Funds Used Private Polls to Make Millions
"Private polls—and a timely ‘concession’ from the face of Leave—allowed the funds to make millions off the pound’s collapse." Bloomberg

Why Robinhood Doesn't Care If It Makes Money on Cryptocurrency Trading
"Robinhood is giving old-fashioned stock brokers a run for their money by offering no-fee trading on everything from Apple stock to Bitcoin—but that doesn’t mean the startup itself necessarily makes money."
Fortune

NYU Stern professor on what many people get wrong about sustainability
"It's not just about the environment and it actually leads to better financial performance." Business Insider 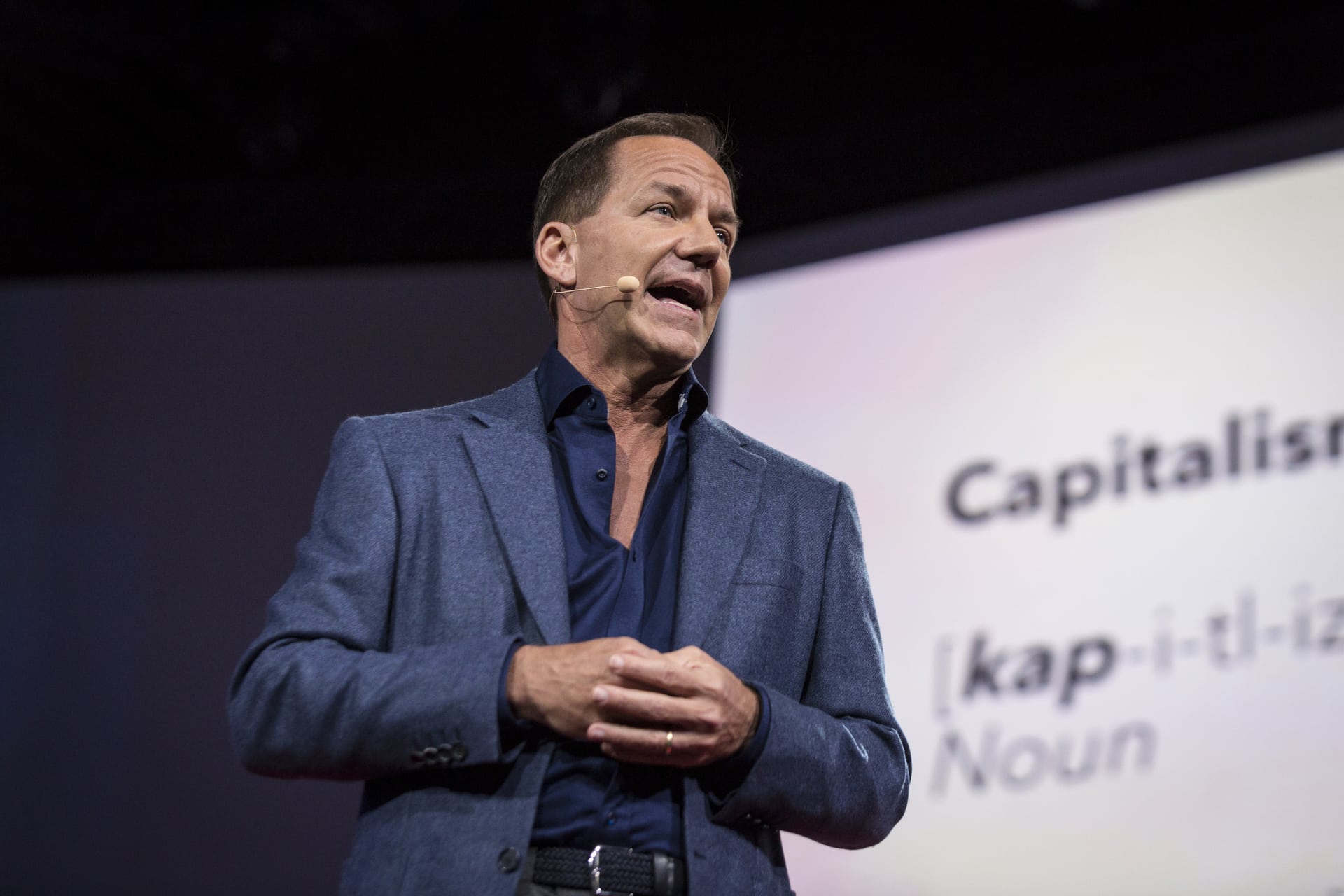 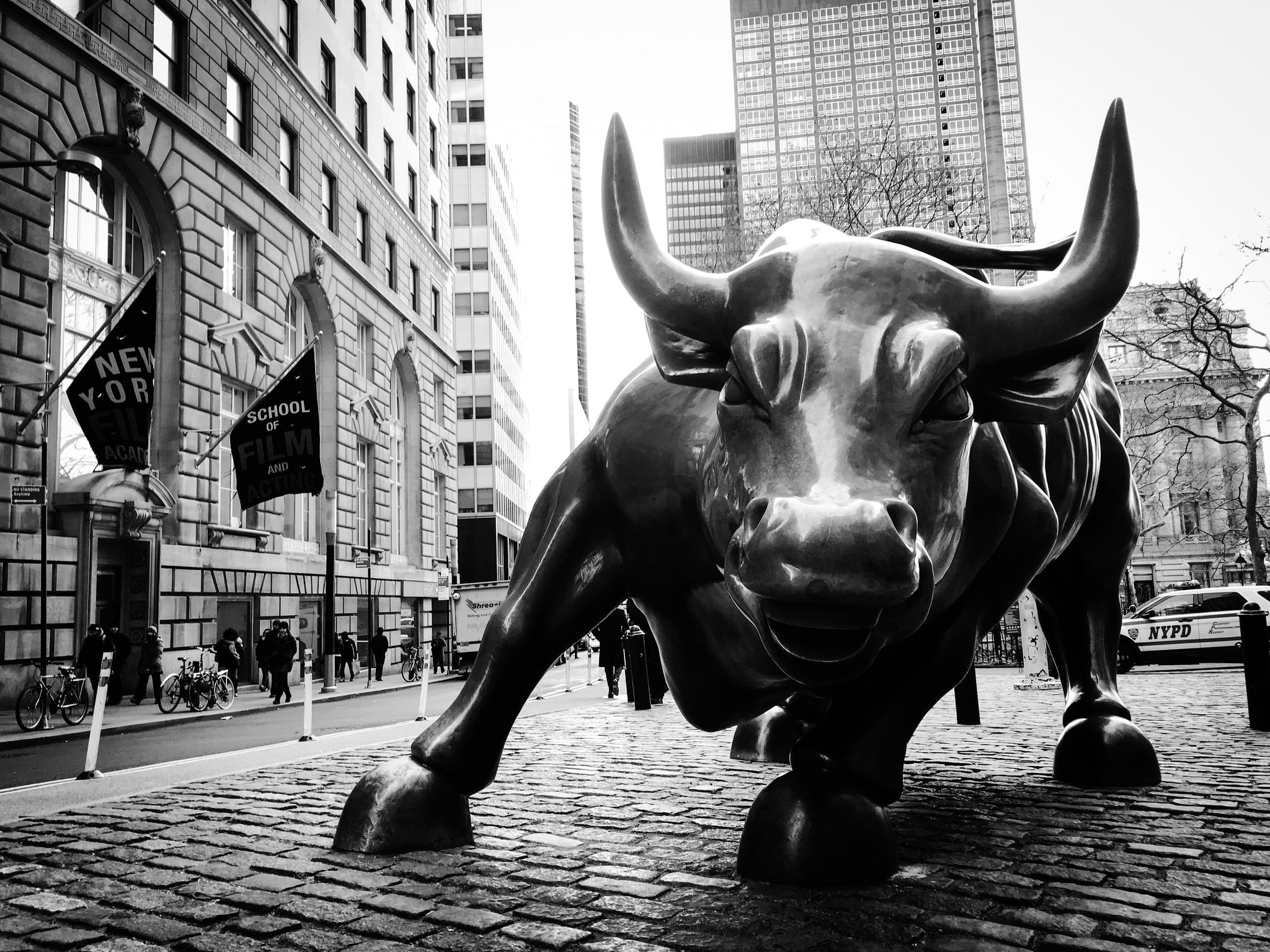 Infographic: The Longest Bull Markets of the ...