This week’s Trader Digest features what traders are doing during the World Cup, how Bitcoin could bring down the web, and Paul Tudor Jones' tips for H2...

A brief guide to working on the trading floor during the World Cup
"The FIFA World Cup has begun. Goldman Sachs has devised an algorithm that says Brazil will win, so maybe it's a foregone conclusion. Some teams (eg. the U.S.) haven't even qualified. Even so, when you work in a bank, there are a few things you need to know about World Cup season. I've lived through several, and they require careful handling." eFinancial Careers

Bitcoin Could Break the Internet, Central Bank Overseer Says
“The Bank for International Settlements just told the cryptocurrency world it’s not ready for prime time -- and as far as mainstream financial services go, may never be." Bloomberg

Ray Dalio's Principle of the Day
"While I wrote my principles down, I urge you to have and write down your own principles, feeling free to take anyone’s you like. To help you do that, I’m planning to share one of mine or one of someone else’s every day over the next year or so. I’d like you to ask me questions about them here and then take them or leave them as you see fit." LinkedIn

Bond trading algos find fresh hunting ground
"A quiet but important evolution is unfolding in a less glamorous corner of the US corporate bond market, as machines oust humans as traders of smaller “odd lots”of debt bought by both institutional and retail investors." Financial Times

Bitcoin's Greater Fools Go Into Hiding
"Bitcoin's price was supposed to go to the moon. Yet over the past six months, from high to low, the linchpin of the entire cryptocurrency craze has shed 66 percent of its value." Bloomberg

An IIT engineer's journey from e-commerce to successful trading
"In an interview with Moneycontrol, Manu Bhatia talks of his journey and the trigger that made him a successful trader." Money Control

Paul Tudor Jones Says Trading in the Second Half to Be ‘Phenomenal’
"Despite a generally sunny economic outlook, trouble may be lurking around the corner, according to one asset manager." CNBC

Trader Workout: World Cup HIIT Session
It’s our latest Trader Workout from TraderLife personal trainer Callum Osborne, and with the World Cup with us this June he’s put together a football-related routine...

The Indicator: Trading Space
"The New York Stock Exchange — that bastion of American capitalism — owes its existence to two dozen men, a buttonwood tree, and a coffee shop. Today on The Indicator: the history of Wall Street" NPR Planet Money 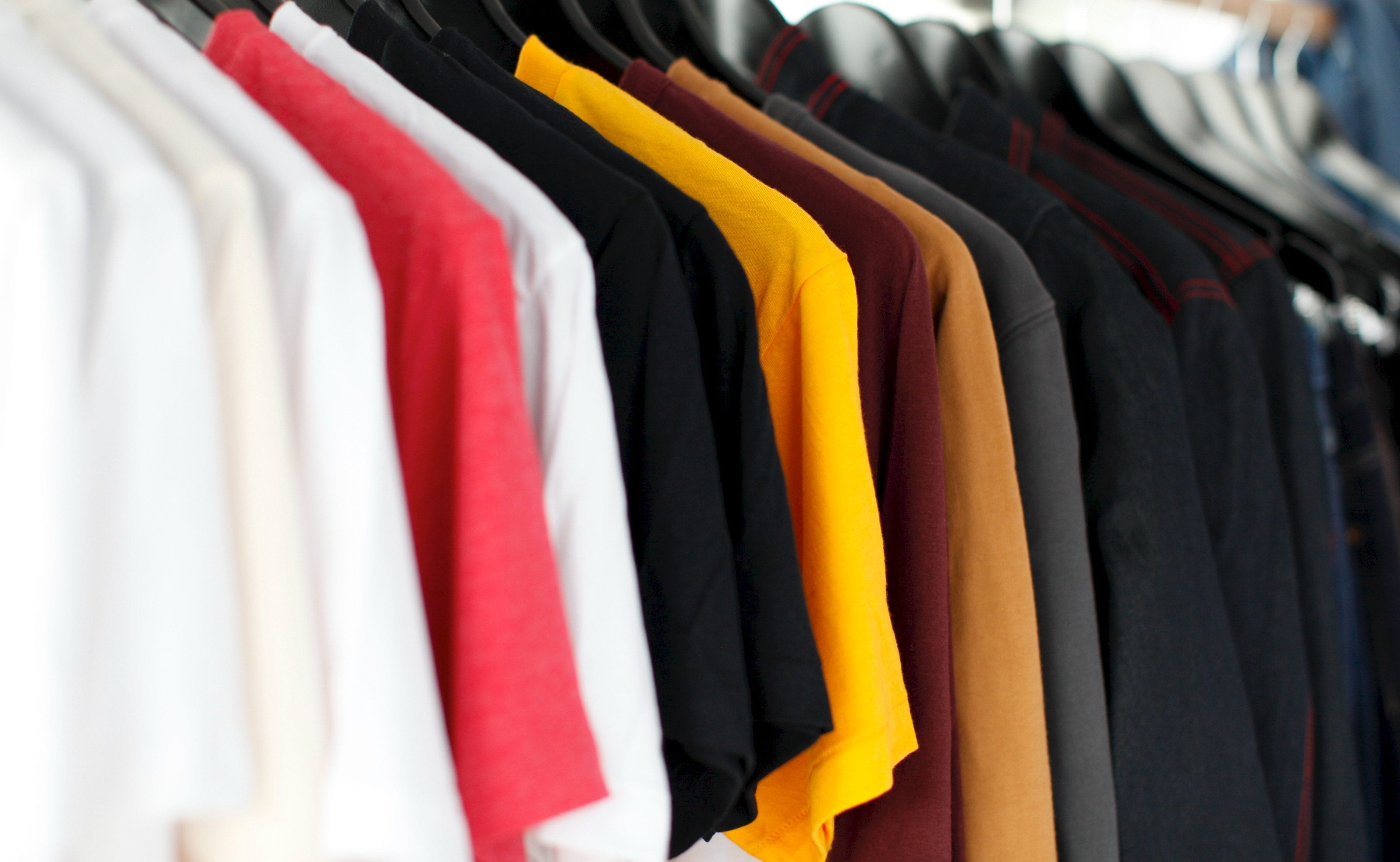 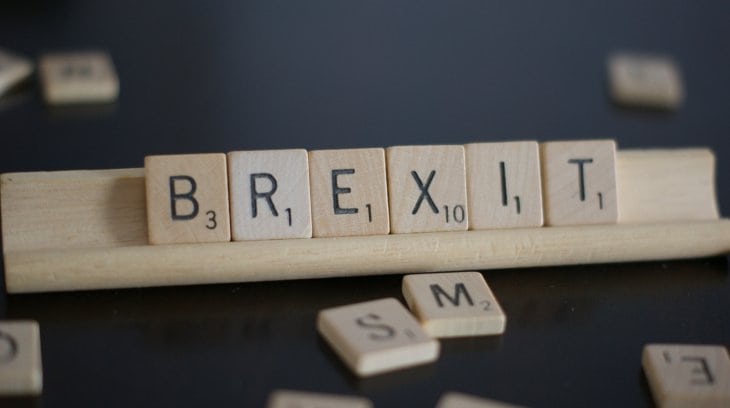 Trader Digest: The Brexit Short & the ...