In some ways it was a very ordinary trading scandal. An excessive bet on derivatives went wrong when the markets turned. However, the 2008 Citic Pacific forex controversy is notable for a number of reasons – not least because there is a woman at its heart.

Frances Yung was the group finance head of Citic Pacific when the listed Hong Kong-based conglomerate posted a loss of around $1.9bn from “unauthorised trades”. Other roles at the business that she held included deputy chair of Citic Pacific Communications and a director of New Hong Kong Tunnel Company, which operates Hong Kong’s East Harbour Tunnel.

She was also the daughter of then-chair of Citic Pacific, Larry Yung. Yung is a horseracing-loving Chinese billionaire with strong connections to Beijing’s ruling classes – his own father served as China’s vice-president. Some even call him “Prince Yung”, according to the South China Morning Post.

His son Carl also held high-level positions – executive director and deputy managing director – at Citic Pacific which, according to one commentator writing at the time of the scandal, Larry ran “like a family business”. He “loves working with his children”, all of whom started their careers as his personal assistant, according to the South China Morning Post.

The Citic Pacific trading saga began with the prospect of the acquisition by the business of an Australian mining company. Citic Pacific – without, it later claimed, proper authorisation – entered into currency hedges to protect itself against excessive fluctuations in the value of the Australian dollar against the US one.

Unfortunately, the value of the Australian dollar shifted very significantly afterwards, dropping from being worth around 98 per cent of a greenback to just 70 per cent. Large losses were inevitable, leading Citic Pacific’s share price to fall to levels as low as 25 per cent of its previous value.

As a result, Citic Pacific’s activities soon became the subject of an investigation by Hong Kong financial regulator the Securities and Futures Commission. This led to a HK$1.9bn lawsuit on behalf of 4,500 investors in Citic Pacific who claimed damages relating to delay in declaring the Australian dollar-related losses. The business also saw its offices raided by the territory’s commercial crime police team.

During the fallout from the bad trades, Frances Yung claimed she had not been aware of the risks they posed to the business. Nonetheless, she left her position at Citic Pacific in 2009, along with other senior figures. Her father stood down as chair, and reduced his stake in the business over the next few years. The final Yung tie to Citic Pacific was severed in 2014 when his son Carl Yung left the business.

Do not worry too much about what became of the Yung clan, however. After detaching himself from Citic Pacific, Larry Yung set up a new business, Yung’s Enterprise, thought to be a property investment vehicle.

Members of the Yung family appear to also be still active investors in racehorses. The records of the Hong Kong Jockey Club show three registered under Larry Yung’s name at the time of writing.

There is little information available about what Frances Yung is doing today. But chances are she will not be too far from the rest of her famous family, and is unlikely to want much to do with trading.

Mr Yung's horses have won many important races in the cityComment of Apollo Ng, vice-president of the Hong Kong Racehorse Owners Association, to the South China Morning Post 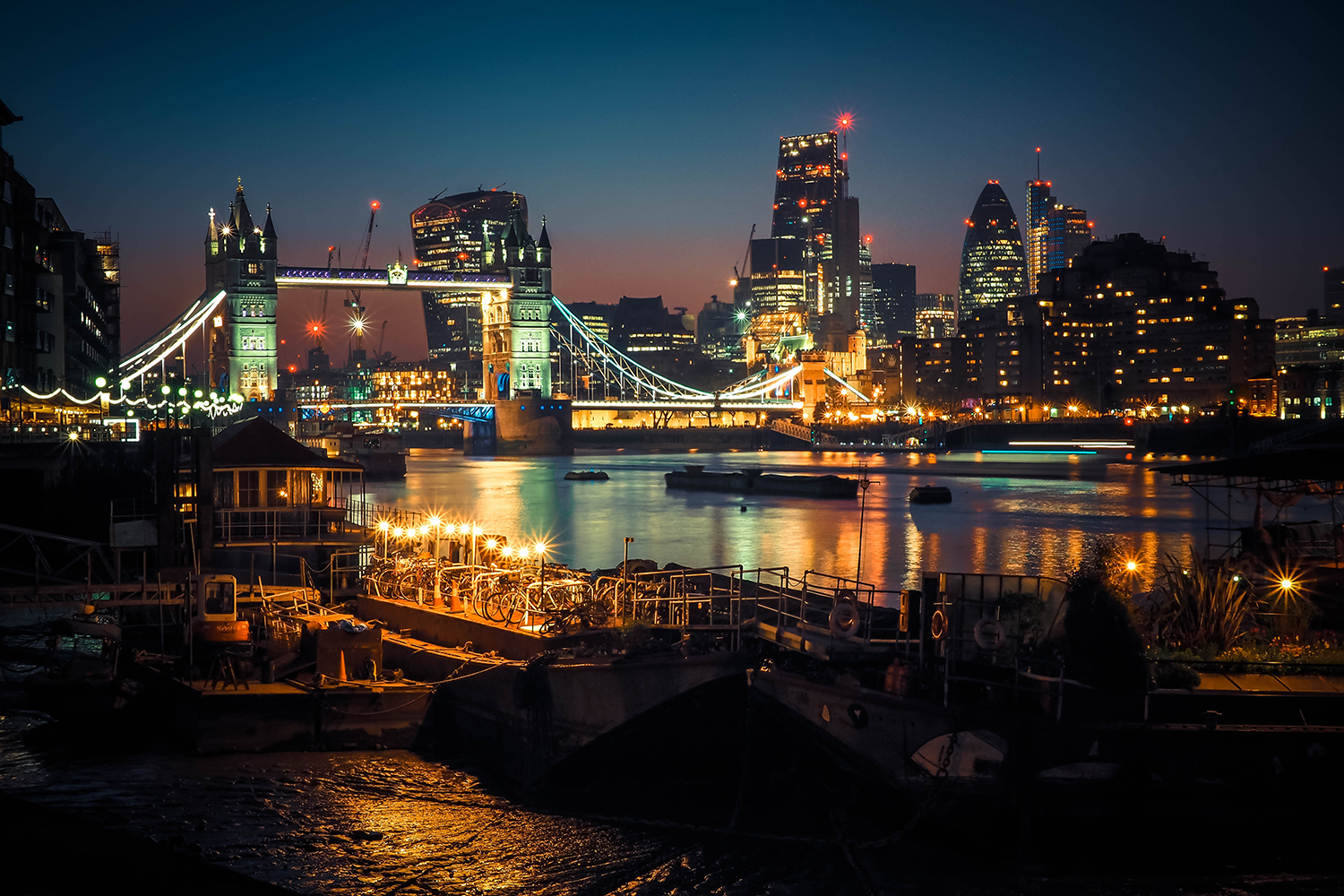 The Best Nightlife Activities in London for ... 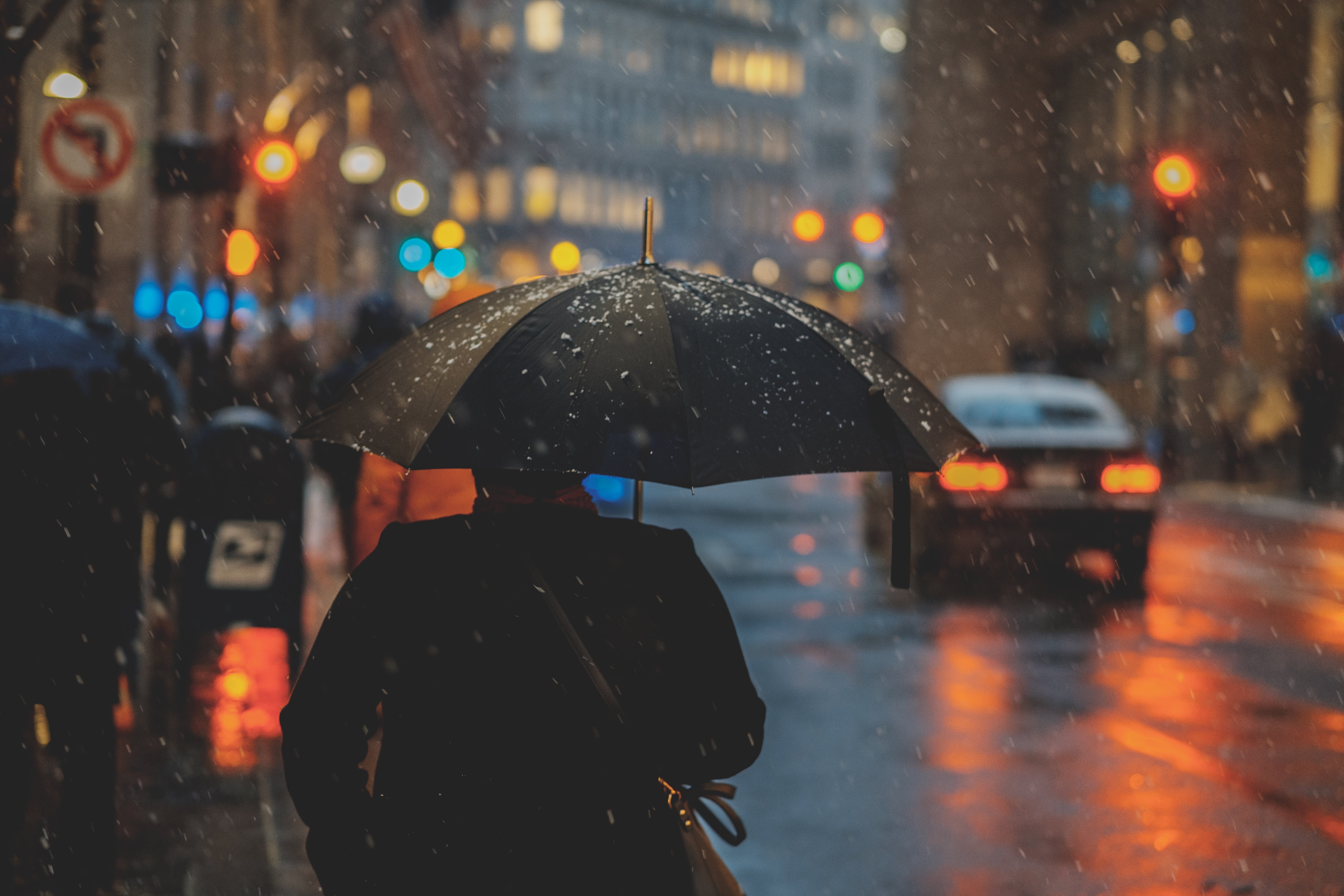