This week's Trader Digest soaks in more Bitcoin chatter, reveals a potential significant U-Turn from one of finance's big names, and shines a light on trading's new hotshots - coders...

Bitcoin Guns for $10,000 as Cryptocurrency Mania Defies Skeptics
"Bitcoin is showing no signs of slowing down, blowing past $9,500 a week after topping $8,000 and approaching its closest ever to five figures." Read Bloomberg Technology's article here.

13 Habits of Self-Made Millionaires, From a Man Who Spent 5 Years Studying Rich People
"All self-made millionaires had to start somewhere. Much of their transformation from ordinary to seven-figure status can be attributed to “rich habits,” a term coined by Thomas C. Corley, who spent five years researching the daily habits of 177 self-made millionaires." Read what these habits are in this Time Money article.

JPMorgan Weighs Offering CME Bitcoin Futures to Clients
"The largest U.S. bank is gauging client demand and the potential risks of facilitating their trades, the person said, asking not to be identified talking about internal deliberations. Chicago-based CME Group has said it hopes to offer bitcoin futures by year-end." Read all about this apparent U-turn from JPMorgan Chief Executive Officer and BitCoin critic Jamie Dimon here.

Coders who trade: Wall Street designs its staff for the future
"Goldman Sachs Group Inc. realized it had a problem. For years, the investment bank recruited top coders to help its army of traders execute strategies with software, a role that’s becoming ever more important in a new era of automation. But the technology gurus seen as the future kept quitting while traditional traders stayed. The firm’s solution: Register coders as full traders and hand them control of their desks. That move already is shaping who will run the trading division for decades to come." Read this article from Bloomberg here.

The Biggest Stock Market Crashes in History
With stock markets currently at record highs, thoughts are turning to when they’ll fall, as they always eventually do. Here’s a summary of some of the worst stock market crashes in history – there’s one for every day of the trading week. Forgive us the in-house plug and read it below!

Scott Galloway On Why Amazon Is So Successful
Over at Business Insider, Scott Galloway, professor of Marketing at NYU Stern and the author of "The Four: The Hidden DNA of Amazon, Apple, Facebook and Google", explains how Amazon's "Type 2" investments are the key to its incredible success. Watch it below...

Uber's New CEO Faces Some Big Challenges
Continuing with a focus on big-name CEO's in our What to Watch section, Bloomberg have a profile of new Uber CEO Dara Khosrowshahi, focusing on his path to keeping his company successful and cleaning up the mess left by his predecessor. Watch the video here.

Trend Following with Hedge Fund Manager Mike Melissinos
Two Blokes Trading
Mike Melissinos runs a hedge fund and is a dyed-in-the-wool trend following trader, a fan and friend of Turtle Trader and trend following legend Jerry Parker. Mike talks to Two Blokes Trading about what it is like to be on top of the world when the markets are working for your trading style, and how to keep the faith when the markets just aren’t conducive to making money. Listen to the episode here. 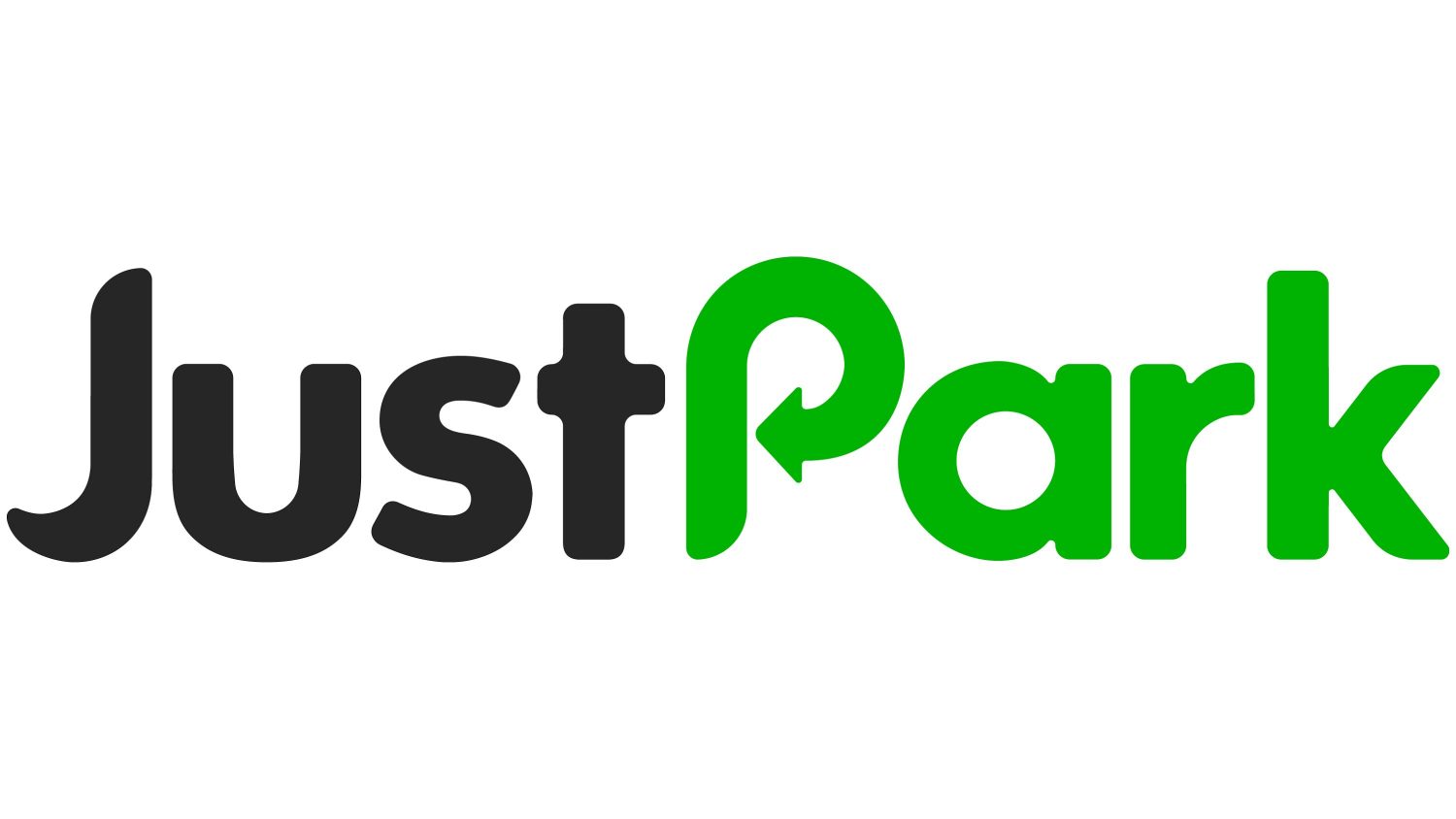 Startup Companies You Need to Know About