This week, ahead of a flurry of 2019 predictions, we feature the forecasters you should actually listen to, we've got the fallout from the latest Brexit chaos, and the quirky fund manager who uses his kids' pocket money to run monetary experiments...

Which Wall Street forecasters should you listen to now? Here’s who nailed it in 2018 (and who bombed)
"The best and worst market calls of 2018 — and what they mean for 2019" MarketWatch

Hunt for Market Vigilantes Goes On as Brexit Nears Cliff Edge
"In the cosmic collision of dreams and dread Brexit has become, one hope refuses to die: That a full-blown market panic can force politicians to overcome bitter division and agree a path to save the U.K. from economic catastrophe." Bloomberg

French debt pressured by protests, widening yield gap with Germany
“French government bonds were under pressure on Tuesday with a key gauge of investor wariness climbing to its highest level since the 2017 presidential elections as yellow-vested protesters prepared for “Act V” of their anti-government protests." FT

Introducing: The TraderLife Shop!
"Last winter we brought you our top recommendations for trader Christmas gifts. This year, we’ve gone one better - we’ve made our own..."

Odd Lots: How a Fund Manager Teaches His Kids About Money and Banking
"Toby Nangle is a fund manager at Columbia Threadneedle Investments, who also happens to be fascinated with the question of how money and banking really work. So rather than just give his kids a typical allowance, he uses their spending money to run monetary experiments. How do children react to higher rates on savings? How do they react to negative interest rates? " Radio Public 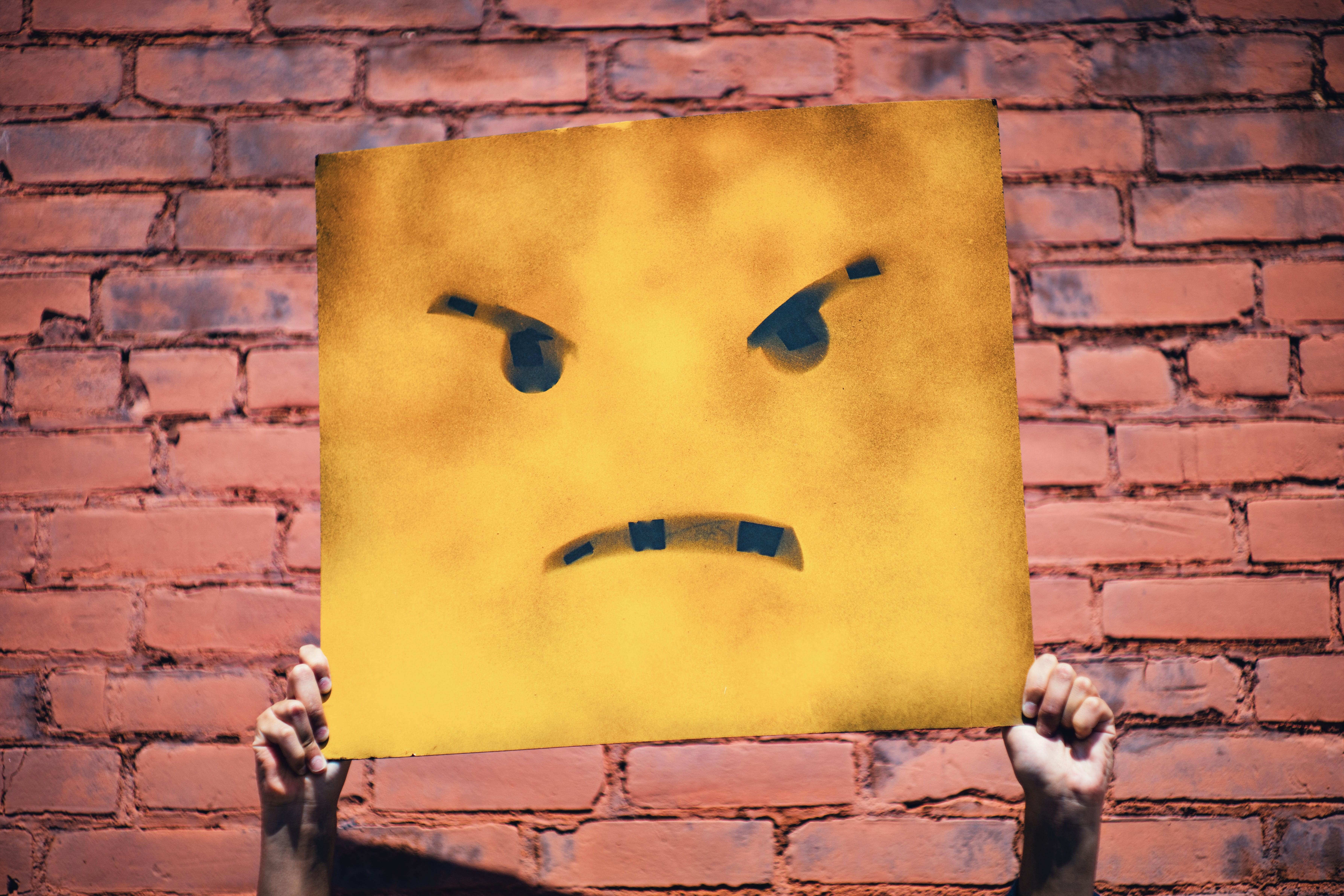 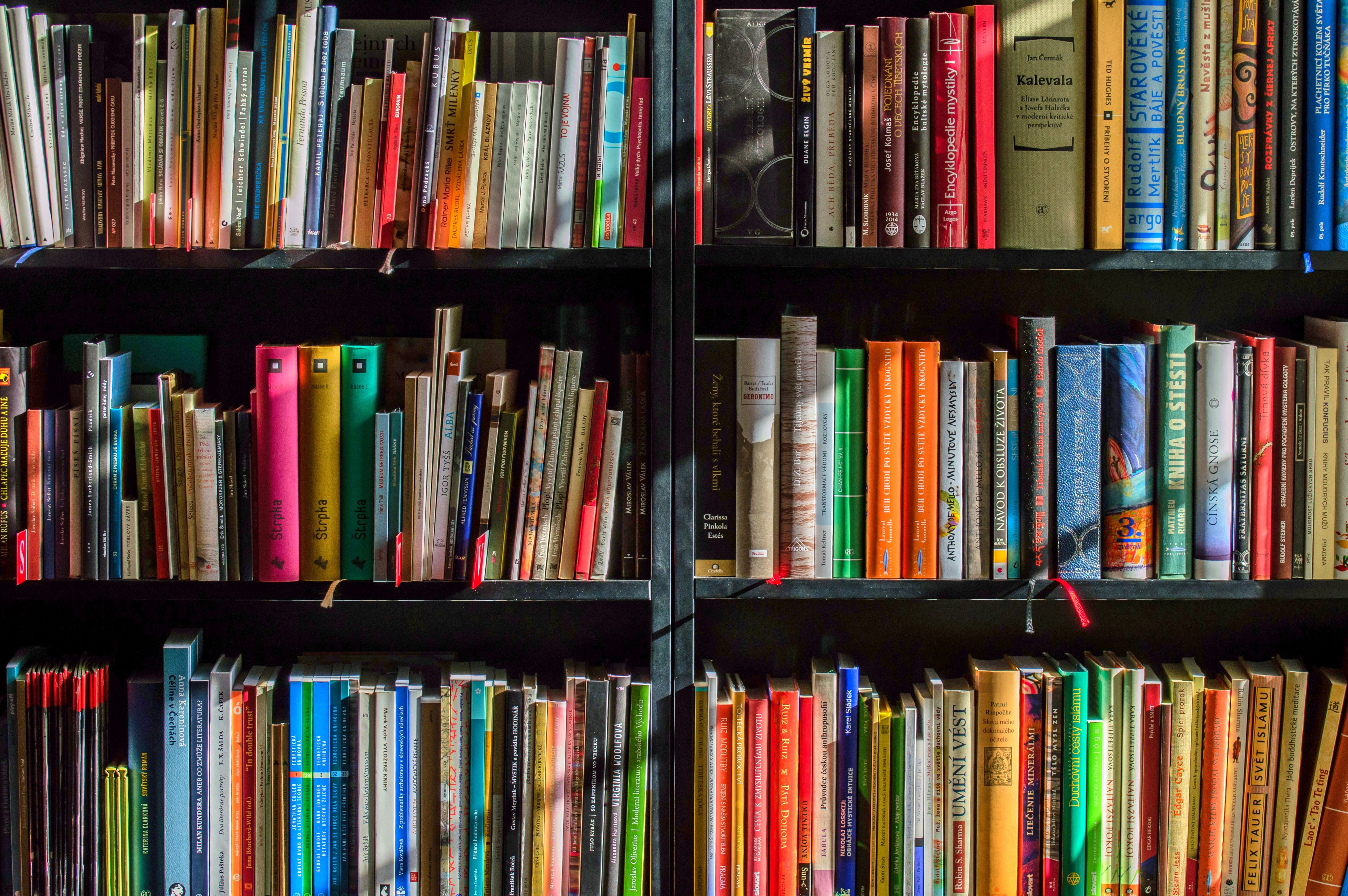