This week in trading history we see how the beginning of the first world war influenced the markets, the forming of perhaps the greatest management duo in history, and the first share listed on the New York Stock exchange.

1914
Austria invaded Serbia and ignited the First Work War. Prior to this day the U.S. stock market had very little reaction to the assassination of Franz Ferdinand, however it wasn’t until the next day when things changed…

1953
The Korean Armistice was signed on this day, ending the three-year conflict. At the beginning of the outbreak of the Korean War the Dow Jones Industrial Average initially dropped but slowly began to rise as the war ended. After the armistice was signed, it took the US stock markets three years to double.

1971
The first share is listed on the New York Stock Exchange. Merrill Lynch shares were listed for 38 ¼ a share. In 2008 the Bank of America bought Merrill Lynch for $50bn.

1998
Russian stocks fell 9% in the nation's largest one-day decline in that time. Russia’s loan package with the IMF had lost some of its lustre and the nation had to default on its debts a few weeks later.

1914
After the outbreak of the First World War, on this day the New York Stock exchange dropped 3.5%. A couple days later on the 30th there was news that Russia was mobilising their 1.2-million-man army along its boarder, seeing stocks drop a further 6.9%.

1978
The price of gold reached an all time high on the Bullion Market at $200 per ounce. Investors were buying heavily into gold due to the monetary instability and the decline in the value of the dollar in the U.S. If you’ve had a look at Gold stocks recently you might notice a similar pattern arising.

1909
The Buick Motor Company bought the Cadillac Motor Company for $4.5m on behalf of General Motors. Buick and Cadillac cars have been mostly discontinued in the US however they are still popular in China.

1999
Day trader Mark O. Barton opened fire at the All-Tech Investment Group Inc Atlanta brokerage office, killing nine and wounding 13 others and then killing himself. He had also killed his wife and two children beforehand; it was said that the killing spree was brought on by losing over $100,000 in trading.

1883
Henry Ford was born. By the time Henry was 20 years old, the Ford Motor Company was founded and became one of the most famous brands in America. Henry Ford started out with just $28,000 to go into his company, in July 2020 Ford has a market cap of $27.36B.

1914
Fears of the outbreak of World War 1 continued to ripple through the markets; 10 minutes before the New York Stock Exchange was scheduled to open the governors of the exchange voted to close the stock market. Analysts suggested that if the market had opened, it would have likely been the worst day in market history at the time. The London Stock Exchange also closed.

1995
Disney announced that it was purchasing Capital Cities/ABC for $19bn. Warren Buffet said that the partnership of Tom Murphy and Dan Burke was the greatest two-person combination in management that the world had ever or maybe ever will see. From 1957 to 1995 Tom Murphy produced a 32% compounded annual growth rate for his shareholders.

2002
Polaroid was purchased out of bankruptcy by One Equity Partners, a private-equity company owned by JP Morgan. However due to the rise in digital photography, Polaroid would never be able to recover.

1995
Westinghouse bought CBS for $5.4bn, the company then began to sell off the Westinghouse assets and became known as the CBS Corporation. Five years later, CBS was sold to Viacom for $35.6bn. ViacomCBS’s market cap in July 2020 was $15.23bn.

1923
President Harding died of a heart attack in San Francisco. On the 4th of August the stock market would decline 1.5% and Calvin Coolidge would become the nation’s 30th president.

1926
J.P. Morgan partner Thomas Cochran made comments on the financial strength of General Motors, sending GM stocks into a trading frenzy. The stock would rise rapidly in the last hour of the days trading, from 190 to 201, closing the day at $200 per share. Shares continued to rise for the rest of the week, eventually rising to $217 per share. In July 2020, share prices were $26.25 per share. 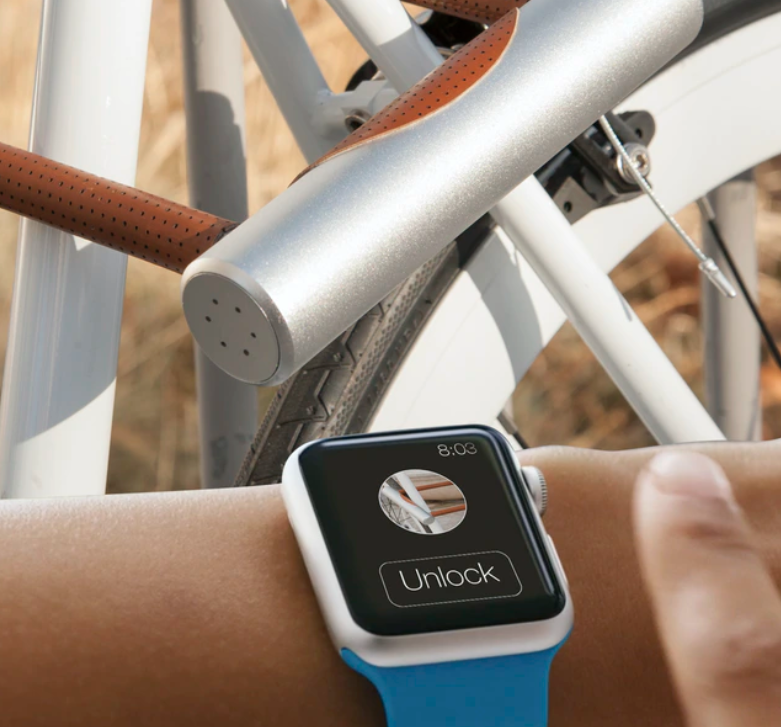 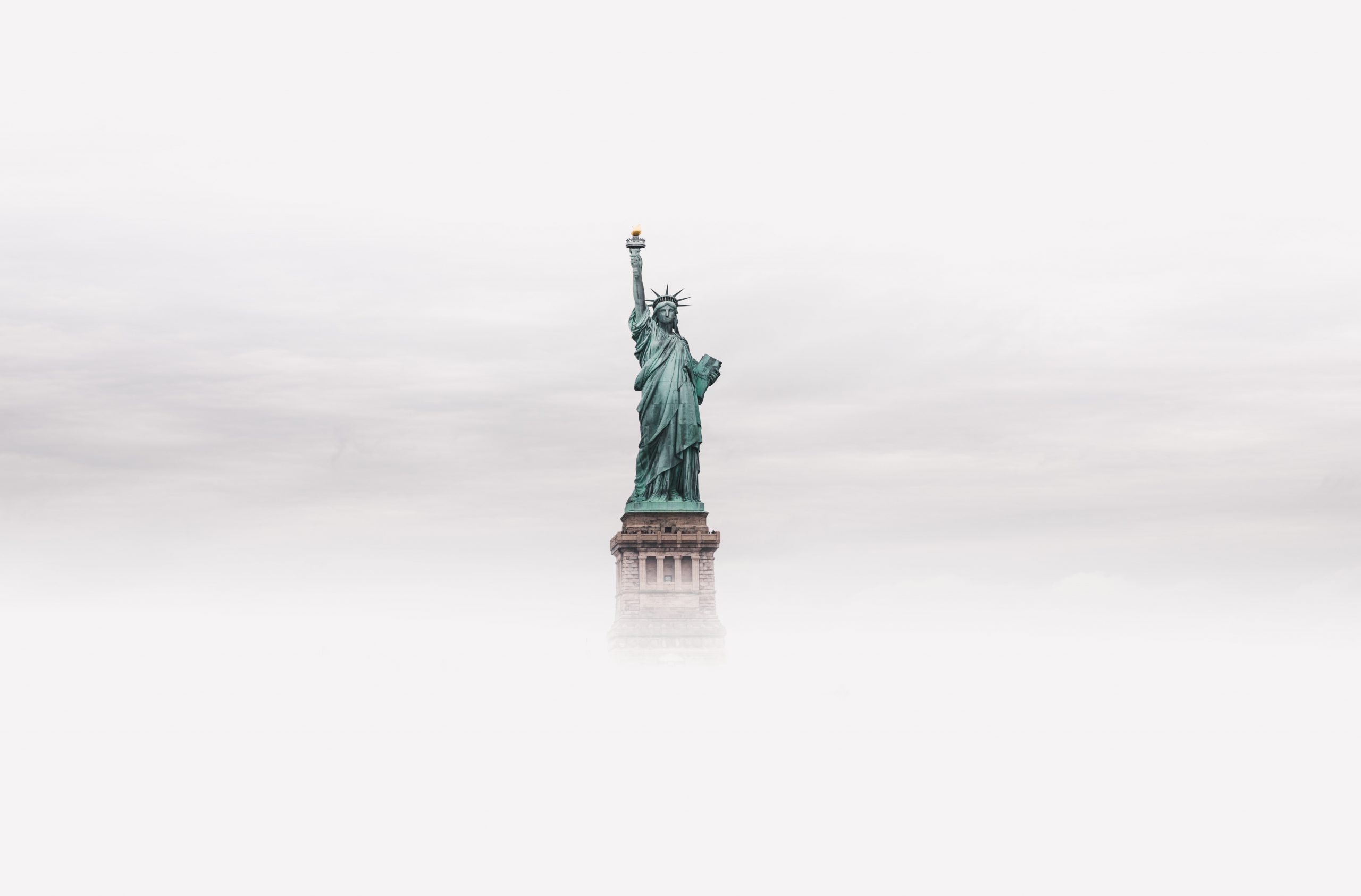