This Week in Trading History: The Atomic Bomb

This week in Trading History we see the devastation of the bombing of Hiroshima and Nagasaki, resulting in a U.S. stock market increase with the end of the war in sight. We also see President Nixon’s exit from the White House and a great week for the Dow Jones Industrial Average...

1932
This day was the start of one of the best weeks in stock market history. Buyers flooded the floor of the New York Stock Exchange and the Dow Jones Industrial Average rose 9.52%. After hitting an all-time low on July 8th, 1932 when the Dow closed at 41.22, this was just what they needed, and it was only the beginning…

1917
The New York Stock Exchange declared a “Heat Holiday” and closed for the day. After six consecutive days of 36-degree heat, operations were reduced to absolute minimum due to health concerns.

1933
The New York Stock Exchange closed for the day and four men were arrested. Two canisters of tear gas were placed next to a vent intake causing the gas to spread around the trading floor. The men had all belonged to the “National Independent” political party.

1861
President Lincoln signed the Revenue Act of 1861, creating the first personal income tax. The original version of the law stated that all incomes over $800 would pay a flat rate of 3% tax, this was to help fund the civil war. The income tax was later repealed in 1872, once the Civil War had ended and wasn’t officially reinstated until 1913 when the US governments passed the 16th amendment.

1899
Henry Ford founded his first company, the Detroit Automobile Company. The company lasted for 18 months until they were forced to dissolve, and Ford had spent the last of his money trying to sell a motorized delivery “truck”. It wasn’t until four years later that the Ford Motor Company was created.

1932
The Dow continued its winning streak by increasing another 4.98%.

1974
President Nixon revealed that he had left out information regarding the Watergate investigation. Four days later he resigned, and President Gerald Ford stepped in. Over the two years it took for the scandal to unfold, the U.S. stock markets dropped 40%. It took a further two years for the markets to recover.

1932
The Dow Jones finished off an impressive week with an increase of 6.33%, creating a weekly total of 25% increase.

1945
The United States detonated the first atomic bomb on Hiroshima, Japan. The Wall Street Journal posted an article on the bombing with this quote from the Chief Executive, “If [Japan] do not now accept our terms, they may expect a rain of ruin from the air the like of which has never been seen on this earth.” The U.S. stock markets dropped 1% the day after the bombing.

1997
Microsoft’s new CEO Greg Maffei made the decision to invest $150m in Apple Computers in exchange for Internet Explorer becoming the default internet browser on the iOS software. On this day Apple stocks rose by 33%, however although this was a win for Apple, their stocks were still very much down from their highs of 1992. This investment from Microsoft did however give others the confidence to invest in Apple and soon with the help of the tech bubble, Apple was back on top.

2018
Elon Musk wrote a very expensive tweet on this day. Tesla CEO wrote that he was considering to take Tesla private at $420 and that funding was secured. However, it turned out that Musk’s tweet wasn't true and there was no take private offer, or funding lined up. As a result, Elon Musk was sued by the SEC and had to pay a $40 million fine. He now has to have any tweets about the company checked by a securities lawyer.

1945
The second atomic bomb from the U.S. was dropped on Nagasaki. Wall Street rallied with stocks rising by 1.68%. 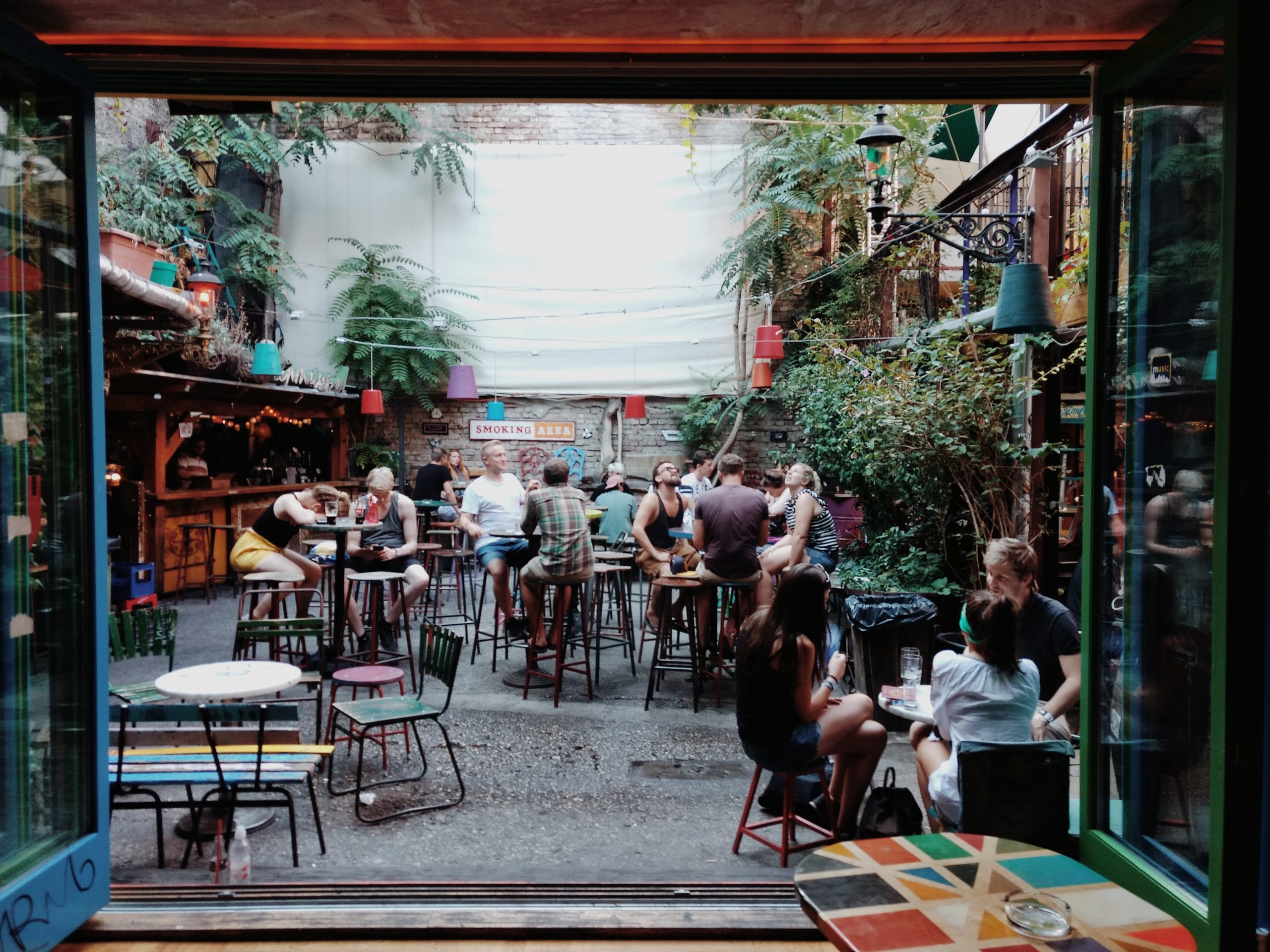 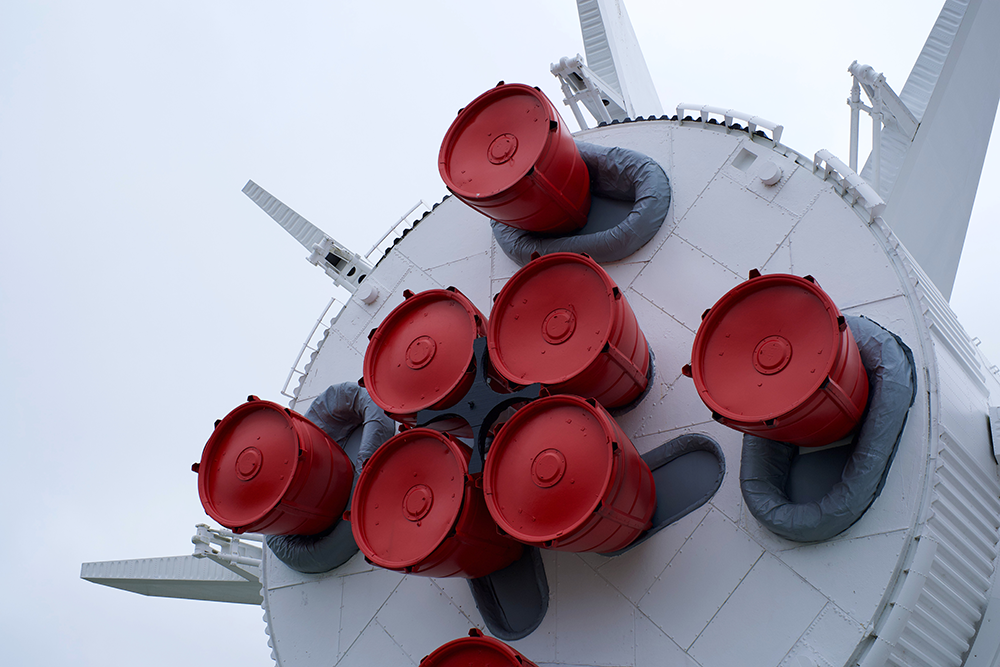