This Week in Trading History: Lehman Brothers File for Bankruptcy

This week in Trading History sees a stark lack of good news as Lehman Brothers bank was declared bankrupt - kicking off the 2008 crisis - J.P. Morgan was bombed, and Jay Cooke & Company closed their doors for the last time.

1901
President McKinley died on this day after he was assassinated by Leon Czolgosz on 6th September in Buffalo, New York.

2001
Following the 9/11 attacks, President George Bush put the nation on maximum alert and created an emergency bill providing 40 billion dollars for the war on terrorism and the capture of Osama Bin Laden.

2008
This day changed the course of history for the financial world. Lehman Brothers filed for bankruptcy - with $639 billion in assets and $619 billion in debt - Merrill Lynch was sold, and AIG had their credit rating downgraded. The 2008 financial crisis had begun. The stock market was down 30%, the worst day since the day the stock market reopened on the 17th September 2001 following the 9/11 attack.

2011
UBS trader Kweku Adoboli was arrested by the Metropolitan Police after the Swiss bank had claimed they had lost $2bn as a result of unauthorised trading by Adoboli. He was charged with fraud by abuse of position and false accounting. He was sentenced to seven years in prison. Read more about his case below:

1920
J.P. Morgan Bank was bombed by a horse-drawn carriage parked outside the building full of explosives. 40 people were killed and 130 injured. Wall Street went straight back to business the next day and the Dow wasn’t affected. The bomber was never found.

2008
Following the previous day’s news of Lehmans' bankruptcy, AIG was bailed out by the Federal Reserve bank with a $85bn dollar loan in exchange for the U.S. government having an 80% stake in the company. Shares in AIG were down by 70%, although AIG managed to survive the financial crisis and repaid their debts.

2001
Stocks trade again for the first time after 9/11. The day opened with a moment's silence followed by a rendition of “God Bless America”. It was however a bad day for the Dow, it closed the day down 684 points, 7.13%.

1873
Jay Cooke & Company announced bankruptcy. This ricocheted into multiple bank runs and a major sell off in railroad equities. The panic eventually caused the New York stock Exchange to close.

2008
As the financial crisis continued, Ben Bernanke was quoted saying “We may not have an economy on Monday”. Also, the SEC initiated a short selling ban in attempt to slow the decline in the stock market, however with little effect.

1720
A run had begun on the official banker of the South Sea Company, Sword Blade Bank, as a result of the South Sea Bubble popping. Depositors were able to exchange banknotes for silver, and as shares in the South Sea company had dropped by 70% they began to do so at a considerable rate. Sword Bank attempted to delay the redemption of silver by paying out withdrawals in small denomination coins at a slow rate. However, they were only delaying the inevitable and declared bankruptcy five days later.

1873
The day after the Jay Cooke & Co. failed, Cornelius Vanderbilt, railroad tycoon, hatched a plan to keep the market afloat by buying select stocks like New York Central. However, Vanderbilt’s rival, Jay Goud, had another plan up his sleeve. When the market opened, he quickly began buying positions in Vanderbilt’s companies to gain control and over the following year he gained control of Erie Railroad from Vanderbilt.

1973
President Garfield died as a result of being shot on the 2nd July.

1873
As the trading day opened, Western Union stocks went from 71 to 54 ½ unexpectedly quickly. Panic spread across the stock exchange and the NYSE decided to close, with traders across the world predicting a worldwide epidemic. The exchange stayed closed for ten days. 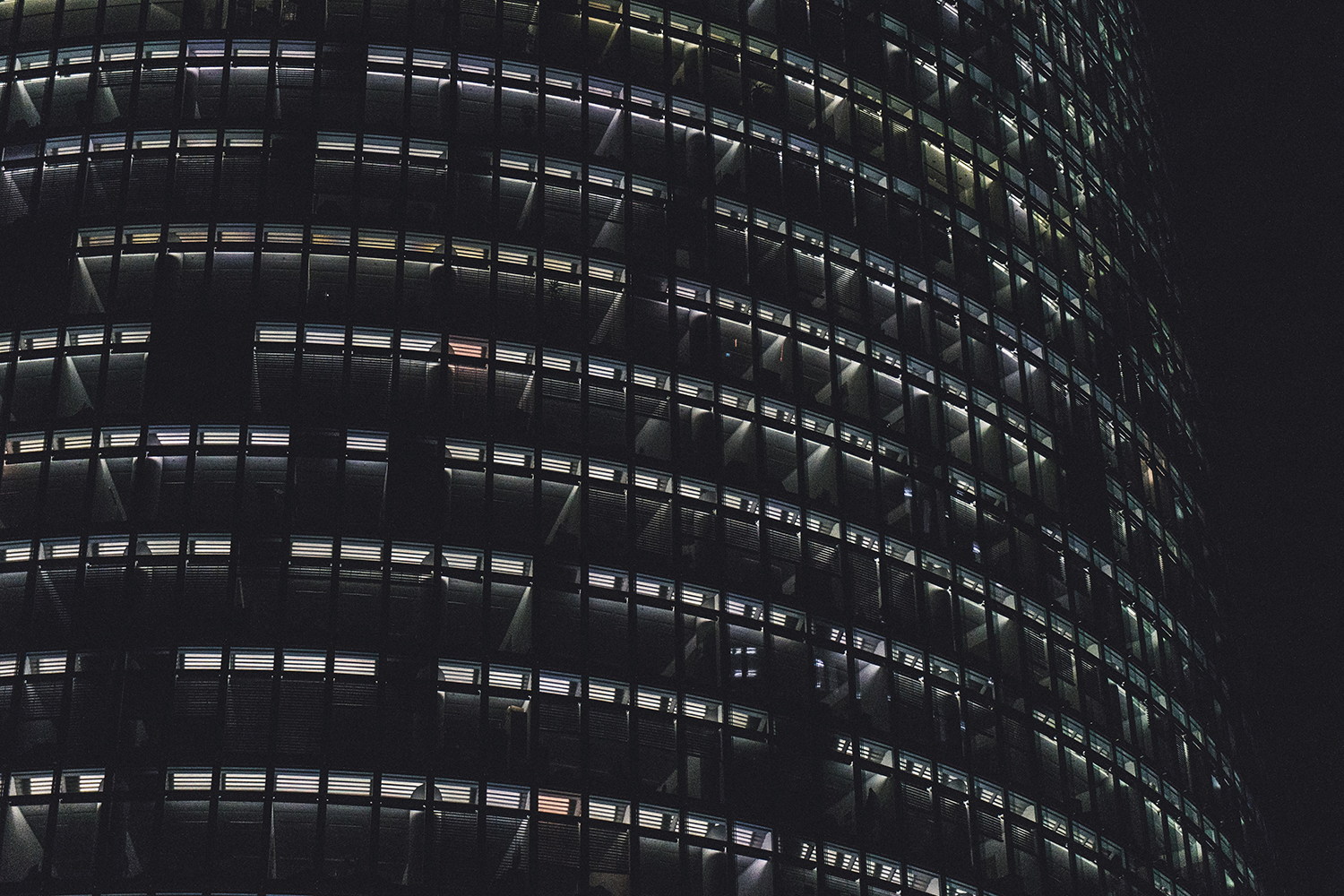 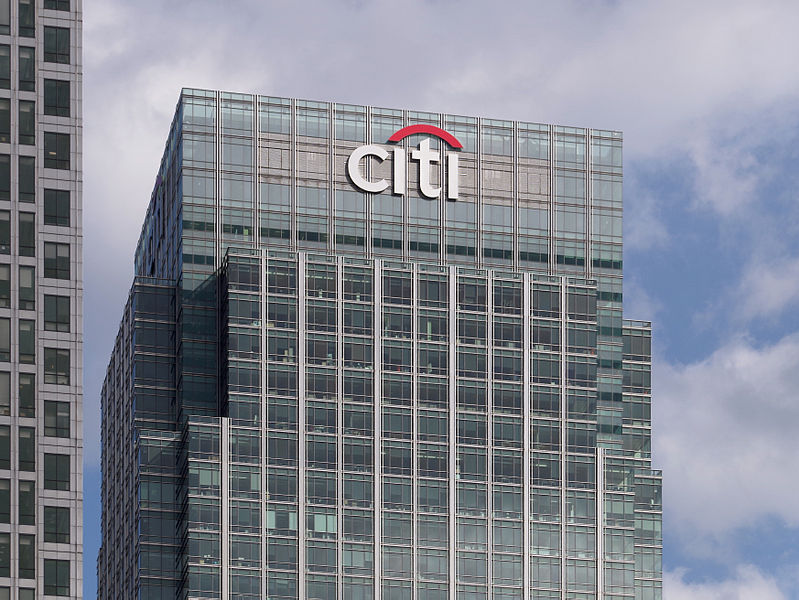