Sebastian Kuhnert is the founder and CEO of Tradimo, a financial education company providing traders with courses, analysis and signals.

After beginning his career in online gambling he moved on to a more sustainable approach of investing in stocks and shares. He has also been involved in many technology start-ups, and is the man behind the Little Traders mobile game.

In this discussion with Two Blokes Trading podcast episode 98, he takes the floor to regale Brandon and Tom with the most intriguing, unbelievable and craziest tales from his time in finance...

There used to be this guy when he got really mad he would throw a tennis ball across the room. Until one fatal day, it landed on the right mouse button of another trader.Sebastian Kuhnert

So basically I studied business and finance in Germany, the US and Sweden. Then I got recruited to Gibraltar to a company called pokerstrategy.com, where we were teaching people to play professional poker. I got the permission of the company to move the business model into a different area, it became the financial area.

So we wanted to create the best academy for people to learn to trade and invest their money; that basically brought me into trading. I met the most interesting people in the world in this field, traded a lot myself and we are still building that awesome online university for financial topics basically.

On his trading style...

Well I’ve tried it all, but the thing that works best with actually being busy most of the day is more the medium-term investing approach. That’s where I’m at, at the moment, picking stocks that breakout of a base and that I also understand fundamentally what they do. And then basically not being there for the idle periods of the stock but for the interesting periods, and then managing the risk. Every now and then I’ll trade Forex and crypto, but it depends, the opportunity has to be really obvious.

I’m really passionate about entrepreneurship and business, ever since I could walk probably. I love analysing businesses, understanding what they do and thinking about future trends and how some technological developments could reshape an industry, that’s where I find the most interesting opportunities.

On the dangers of tennis balls...

One of our team members, he’s been working as a prop trader, he comes from a family of traders, so everyone from Citadel to Paul Tudor Jones, he’s been trading for these type of people and companies. In his prop trading house, there used to be this guy when he got really mad he would throw a tennis ball across the room. Until one fatal day, it landed on the right mouse button of another trader.

In those prop trading houses, the right mouse button means maximum positon size in execution, so that was 500 Lots of New Zealand Dollar. At that illiquid time of the day, it was all there was. He bought all there was in that moment. I’m not even sure if the guy immediately realised it but he said afterwards that he noticed that every pip move suddenly meant such a huge change in his P&L, he was just wondering what was going on.

He asked a couple of people and they all told him some crazy guy bought all the NZD out there. Then he realised it was him. It took him a while to get rid of that position and not accumulate not too huge a P&L change. It wasn’t an instant firing for the guy who threw the tennis ball - the way it worked in that particular prop house, you pay a monthly fee to be there and have good data connections, your own trading desk, and inspiration of all the other traders around you. And you get a little bit of capital, but it's each trader for themselves.

There's another story from the same colleague of mine, this happened to himself. He came back from a vacation and the company that was supplying the software to the prop trading house had changed the buy and sell buttons around. It was something everyone got a careful briefing around but he came back from vacation, saw an opportunity, it was the de-pegging of the Swiss Franc from the Euro and went full in, of course in the wrong direction.

So that was a very intense thing. Him being the guy that he is and the balls that he has, he doubled up the position in the other direction and ended up making profit because he was right about the direction, but of course really annoyed about the mistake.

On thinking outside the box...

One of my all-time favourites. A guy really impressed me out of London, I was visiting him in his office to learn how he’s been trading, how he built up his account, to win him as an instructor for Tradimo. He told me that he made most of his money by being one of the first people to fly over oil fields and oil storages with infrared cameras and actually measuring the amount of oil on storage.

And doing that one day before the actual official data came out and trading the future beforehand, so that’s about three hundred million dollars right there, it’s pretty insane, instead of sitting in front of his screen and trying to predict the number from other online resources or just trying to have an educated guess. Just think completely out of the box, what can you do to learn more about what you are trading - if you trade the commodity, why not check out some real oil fields!

On the real Wolves of Wall Street...

I was at a financial conference, introducing our new mobile game Little Traders. I was pitching against other people who had new business ideas or new products to present. There were two guys who were 20 years older than me and most of the other participants, but they seemed to know what they were doing or at least they had some funny charm around them, so they were presenting their idea which was something about liquidity in the crypto space, it was really interesting.

Ultimately I won with Tradimo and Little Traders, but the guys congratulated me and then invited me for dinner to a bar. Then I realised that these guys were actually part of Stratton Oakmont in the old days of Wolf of Wall Street. I only realised after a couple of drinks when these guys started sharing the old stories, and the one that hadn’t been involved told me that this guy was actually the CTO of Stratton Oakmont in those days.

Of course I had to ask about the human dartboard and he said yes that was my idea, he is the guy who was played by Jonah Hill. He said that a lot of the stuff was true, and I also watched a documentary about the shoe guy, Steve Madden, and also there they confirmed that everything in the movie has been depicted quite accurately and it was really that crazy. I was just wondering for the rest of the evening what was going on in the crypto world that these guys are involved now. 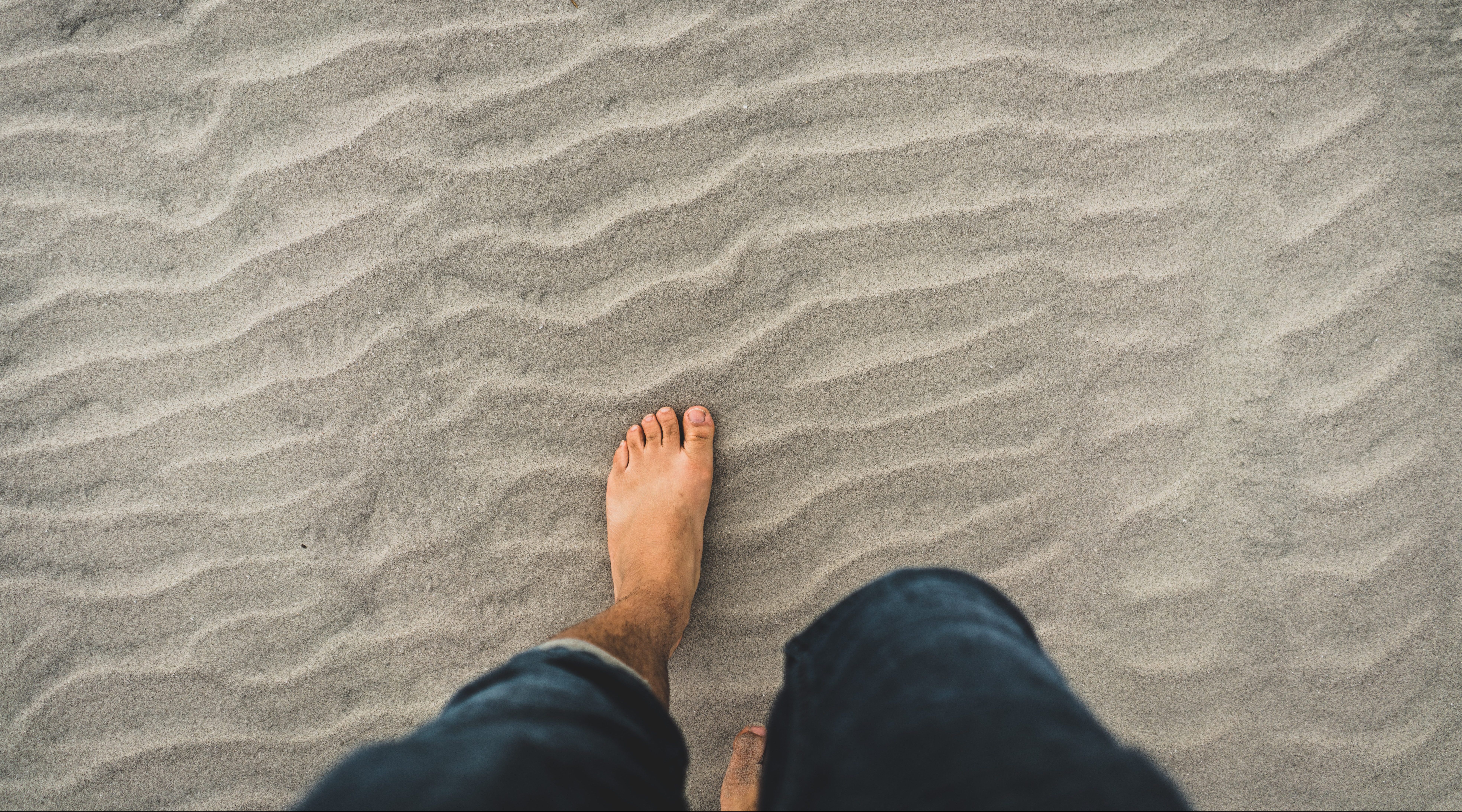