This week we’re seeing a lot about the rapidly declining Dollar, a bleak prediction from Ray Dalio, and a new Netflix show that throws intriguing new light on a stockpicking guru...

Ray Dalio Warns of U.S.-China ‘Capital War’ That Would Hit Dollar
‘Billionaire investor Ray Dalio said conflict between the U.S. and China could expand into a “capital war” that he suggested would harm the dollar.’ BLOOMBERG

A Hit Netflix Show Puts a Spotlight on a Stockpicking Guru
‘The Netflix reboot of Unsolved Mysteries brings back the show’s heady mix of tales of unexplained deaths, disappearances, and the occasional UFO story.’ BLOOMBERG

The Millions 'Hanging by a Thread' as Coronavirus Aid Expires
‘When Brandon Humberston's weekly unemployment benefits finally kicked in after months of waiting, the $750 (£586) cheque was a "godsend".’ BBC

Are We Creating a Generation of Problem Gamblers?
‘Children as young as 11 are becoming problem gamblers as apps and websites make betting easier than ever. Journalist Jenny Kleeman investigates how it has been allowed to happen.’ THE GUARDIAN

UK-US Trade Talks, Trump Warns of Virus Worsening, Latin American Debt Concerns
‘The UK has abandoned hopes of reaching a US-UK trade deal ahead of the US presidential election’FINANCIAL TIMES 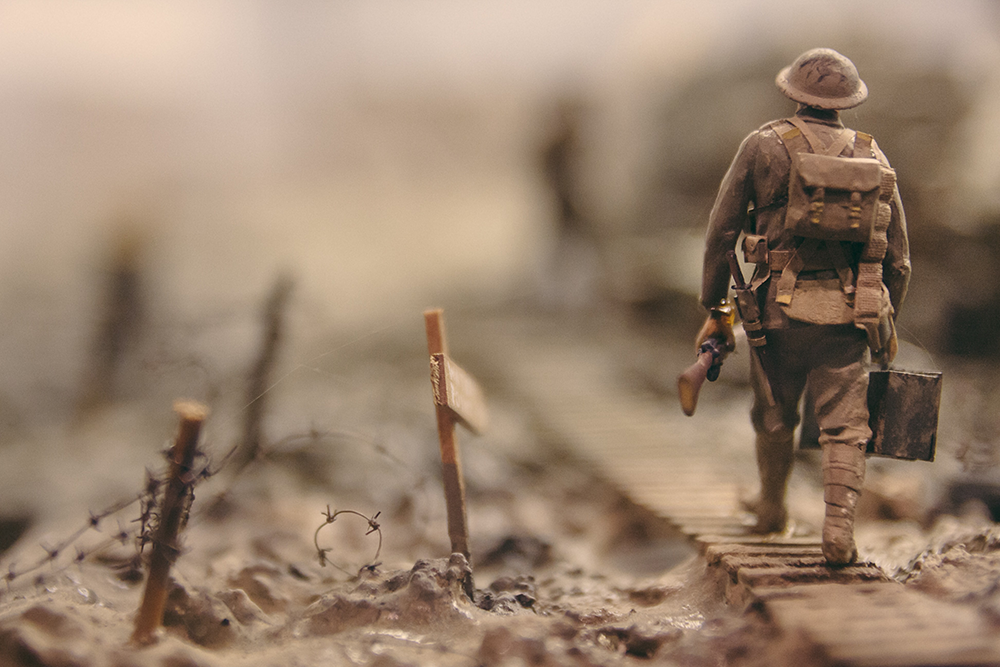 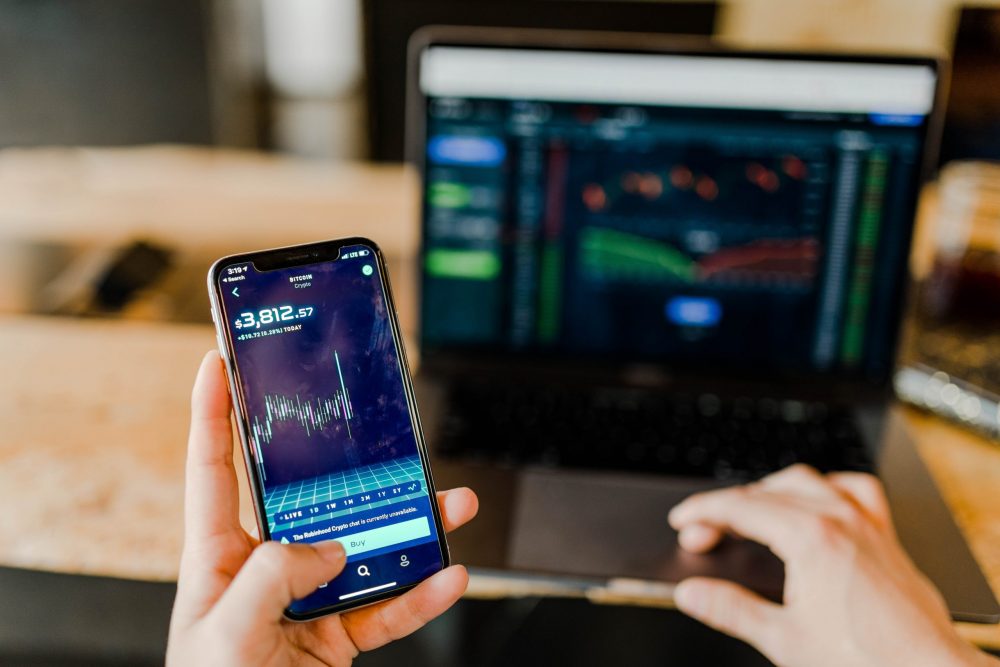