Top Trading Documentaries to Watch from Your Desk

If you need a break from trading the charts, we've got the perfect way to slack off for an hour or so by watching one of these trading documentaries (if anyone asks, just tell them it's research for your trading plan).

From the educational to the entertaining through Wall Street's answer to The Apprentice, we've rounded up five of our favourite trading documentaries that are definitely worth a watch...

Traders: Millions by the Minute

In a nutshell: A two-part BBC documentary on Forex trading. The first part is focused on city professionals while the second part takes a look at retail traders trying their luck from home - and juggling stop losses with school runs.

Our verdict: The insight into day-to-day trading life makes it a great watch for newbie traders wondering just what they've let themselves in for.


Traders Millions By The Minute Season 1 Episode 2 Full Episode from Mel on Vimeo.

In a nutshell: Think of this as The Apprentice of Wall Street. Million Dollar Traders follows hedge fund manager Lex Van Dam as he tries to teach eight novices from all walks of life - including a student, a soldier, a single mother, an IT engineer and a vet - how to become successful traders.

Our verdict: One for anyone who loves a good reality show. Expect tension, trauma and one or two tears (hey, we told you it was like The Apprentice).

In a nutshell: Floored captured the adrenaline-fuelled world of Chicago's trading pits before electronic trading took over and left behind the traditional traders who couldn't adapt. In what filmmaker James Allen Smith describes as "a true Revenge of the Nerd story", it poignantly captures how old-time traders became dinosaurs in a young man's game.

Our verdict: Consider this your trading history lesson of the day - in a gripping, fast-paced, brutally honest story of just what happens when technology moves faster than the people using it.

In a nutshell: The infamous Paul Tudor Jones documentary shows Jones as a young man predicting the 1987 crash while markets were shooting up around him. But Jones hated the film so much he bought up most of the original copies as soon as he could, and it's generally pretty hard to get hold of, though copies surface on Youtube from time to time.

Our verdict: A Wall Street classic and an oldie but a goodie. It was filmed in 1987, so obviously it looks a little dated nowadays - but some of the lessons in it stand the test of time.

Watch it (while it lasts) over at this link - you'll need a password as mentioned on the page.

Quants: The Alchemists of Wall Street

In a nutshell: A look into the minds of the math wizards who designed the financial products that almost crashed Wall Street and the risks of treating the economy and its markets as a complex machine.

Our verdict: An interesting look inside the world of Quant trading - it's a little outdated but still entertaining. 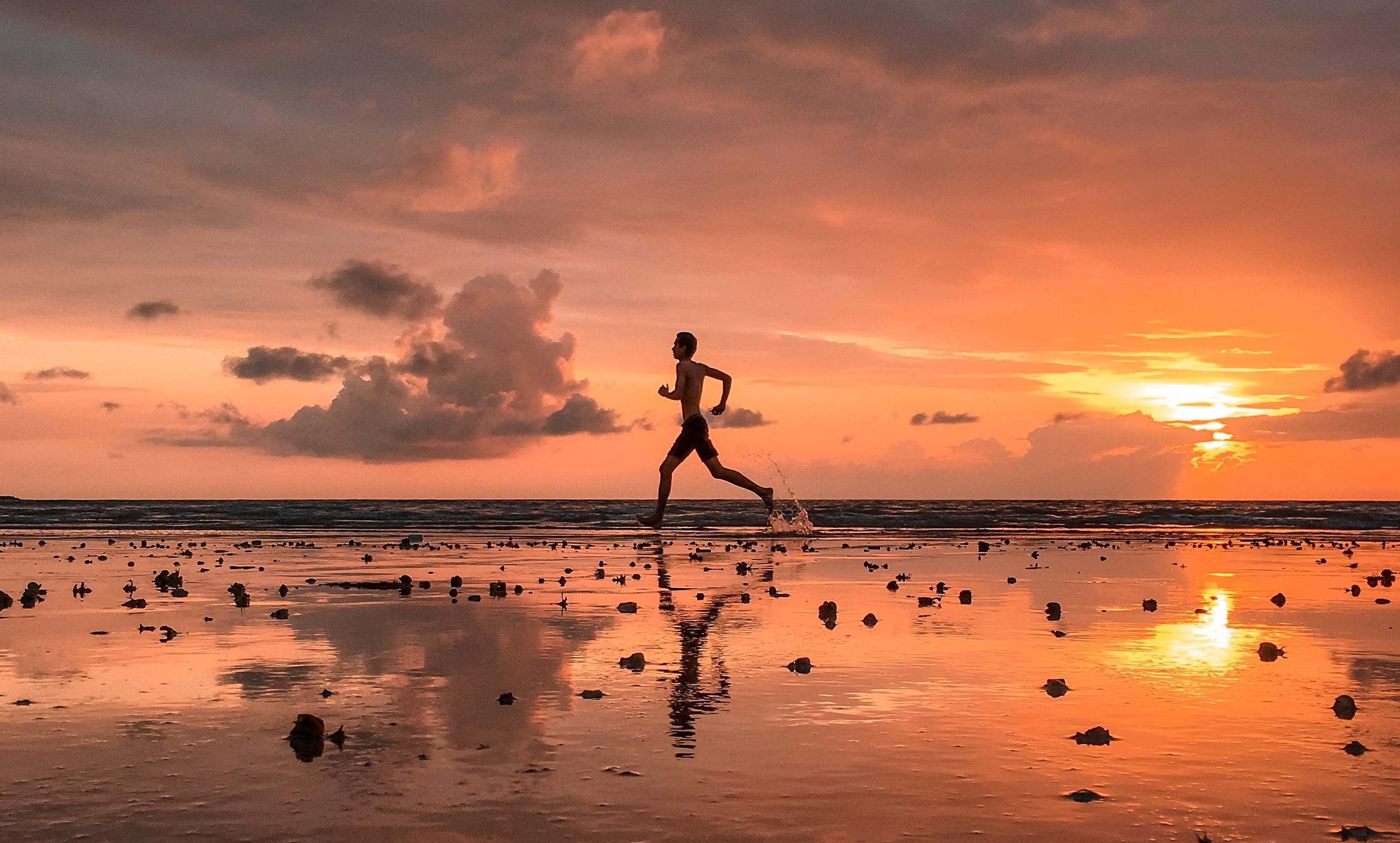 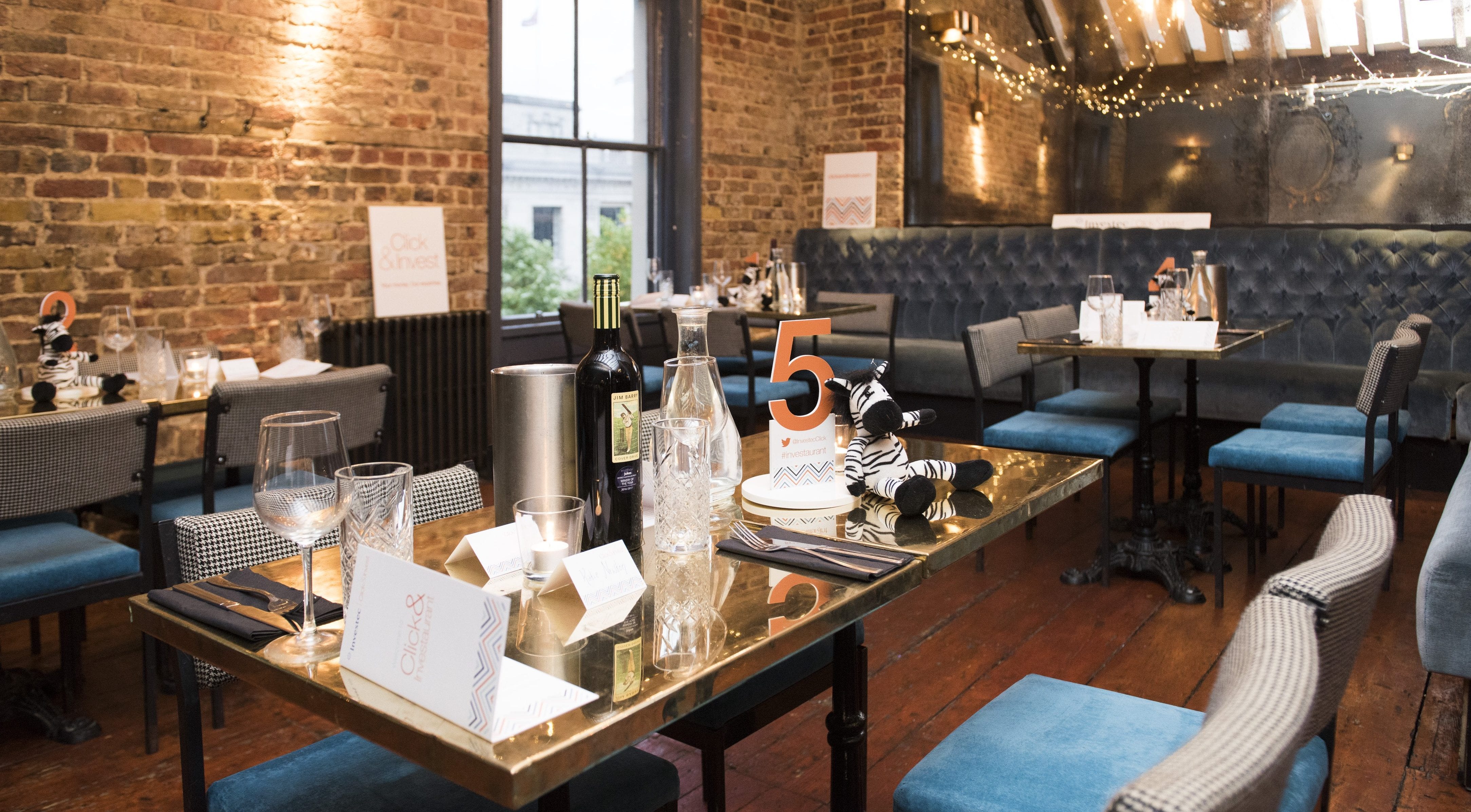