Trader Digest: Is the Stock Market Running out of Steam?

After months of being in lockdown, could the markets be running out of steam and a full economic recovery be a long way off?

This week we are amidst talks of reopening businesses and going back to normality, but some investors are in fear of what’s to come and could this be soon of an action. We also see Robinhood Markets Inc. making drastic changes to their portfolio after the tragic death of trader Alex Kearns...

A ‘Buy Everything’ Rally Beckons in World of Yield Curve Control
‘As central banks pump trillions into the world economy, investors are setting their sights on what could be the next big thing in global monetary policy: yield curve control.’ BLOOMBERG

The Stock Market is Running Out of Steam with Reopening Trades Fading and Economic Data ‘Uneven’
‘The stock market, so eager to put the entire blow from the pandemic behind it, is now coming to terms that a “V-shaped” recovery might be too rosy a scenario.’ CNBC

Investors Fear BOE Has Let Down Guard Against Virus Too Soon
‘The Bank of England’s surprisingly restrained tone on the economy hasn’t gone down well with investors, who worry that it may have tightened policy just as a number of political and economic risks converge.’ BLOOMBERG

Robinhood Founders Respond to Alex Kearns’ Suicide with Major Trading Platform Changes
‘Following the tragic suicide of a 20-year-old Robinhood trader after he saw a $730,000 negative balance in his account, the company’s founders released a statement pledging to tighten eligibility criteria, educational resources and upgrades to its user interface for customers trading options.’ FORBES

Wirecard: Scandal-Hit Firm Says Missing €1.9bn May Not Exist
‘Wirecard's chief executive quit on Friday as the search for the missing cash hit a dead end in the Philippines.’ BBC

Is Spyware Technology Helping Governments Hack Phones?
‘WhatsApp has accused an Israeli spyware company of hacking 1,400 of its users, including journalists, human rights activists and diplomatic officials. As new allegations emerge, Guardian US investigations correspondent Stephanie Kirchgaessner discusses how she first discovered the story’ THE GUARDIAN

163: An evening with veteran trader, John “Rambo” Moulton
‘This special episode of Chat With Traders was recorded in June 2018, in front of a live audience in Sydney. It’s a conversation I had with John Moulton, though he’s best known as Rambo.’ CHAT WITH TRADERS

Inside Monaco: Playground of the Rich
‘An exclusive insight into the tiny country with extraordinary wealth.’ BBC

Money Heist
‘Eight thieves take hostages and lock themselves in the Royal Mint of Spain as a criminal mastermind manipulates the police to carry out his plan.’ NETFLIX 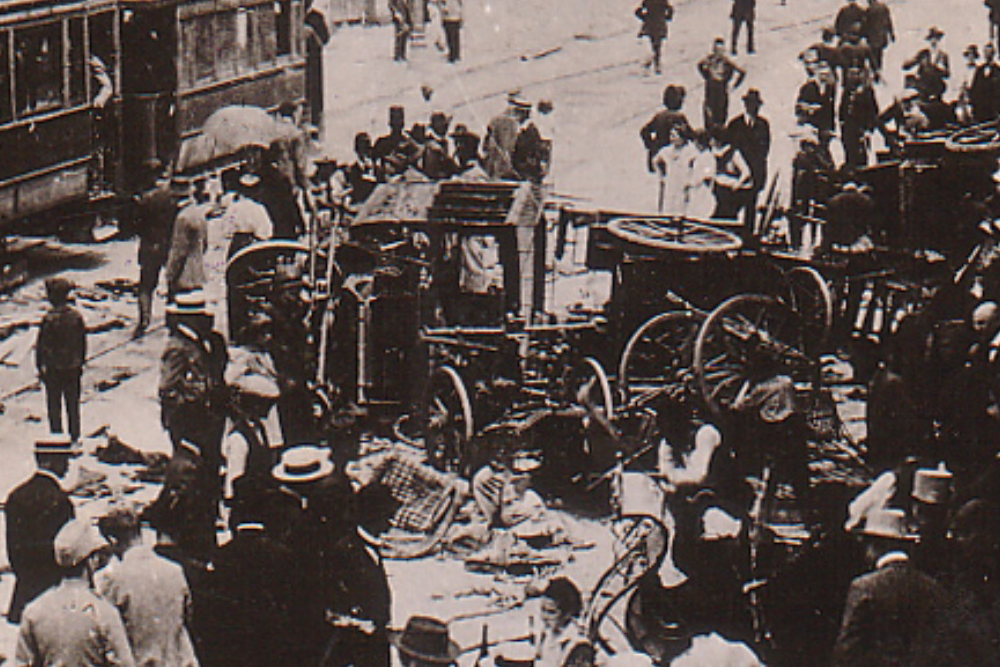 This Week in Trading History: The Assassination ... 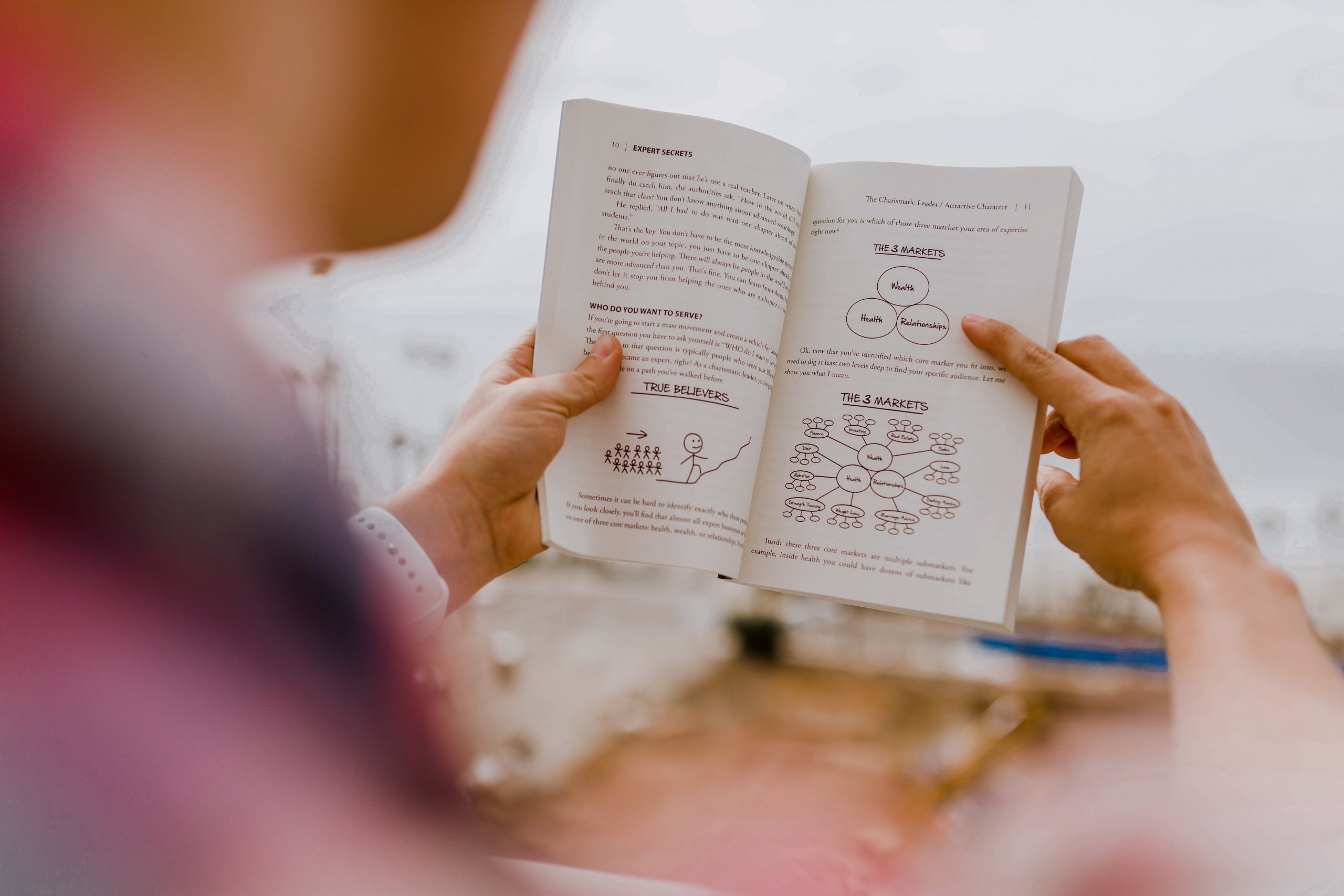