This week our Trader Digest includes words from the man behind VIX, banking's own crypto, how war might play out between North Korea and the US, and the latest on the German election...

A pioneer of the VIX says the market is looking at volatility all wrong
With stock market volatility - measured by the CBOE Volatility Index (VIX) - at record lows for several months now, it's been a constant topic of conversation between concerned traders. This Business Insider interview with one of the Index's creators, Dan Galai, offers some intriguing insight.

Brexit Noise Is Just Background Music for Sterling Traders Now
Bloomberg are reporting that daily Brexit news has become so pervasive that its started to become nothing more than background noise, as implied price swings in the sterling is now among lowest within the G-10.

Merkel’s TV performance deals a death blow to her rival just before the election
With the German election now just weeks away, QZ have a very handy summary of the recent TV debate featuring Angela Merkel and her challenger, Martin Schulz. Along with analysing Merkel's performance, the article makes an interesting point regarding the complete lack of Brexit chatter within the 90-minute debate...

Psychology: Lessons From A Losing Trader
Why do some traders continually lose? Tino from TradersReality.com has a theory based on a recent conversation with a trader…

6 Surprising Facts About the Modern Day Trader
How many traders are there in the world? Where are they based? What do they trade? How old are they? You might be surprised by some of the answers to a new survey...

What War Between North Korea and the U.S. Might Look Like
As tensions increase between North Korea and the US, Bloomberg Politics have a quick take on just how hostilities could unfold should one side escalate proceedings. Should the US initiate a surgical strike? Is forcing a regime change an option? Does the US have the capabilities to repel a nuclear first-strike from Korea? Watch their take on it here. 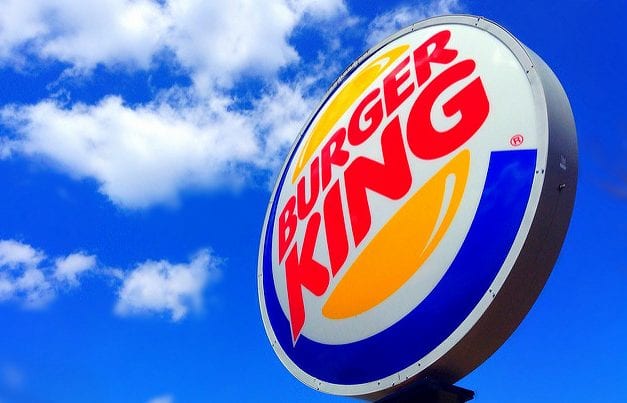 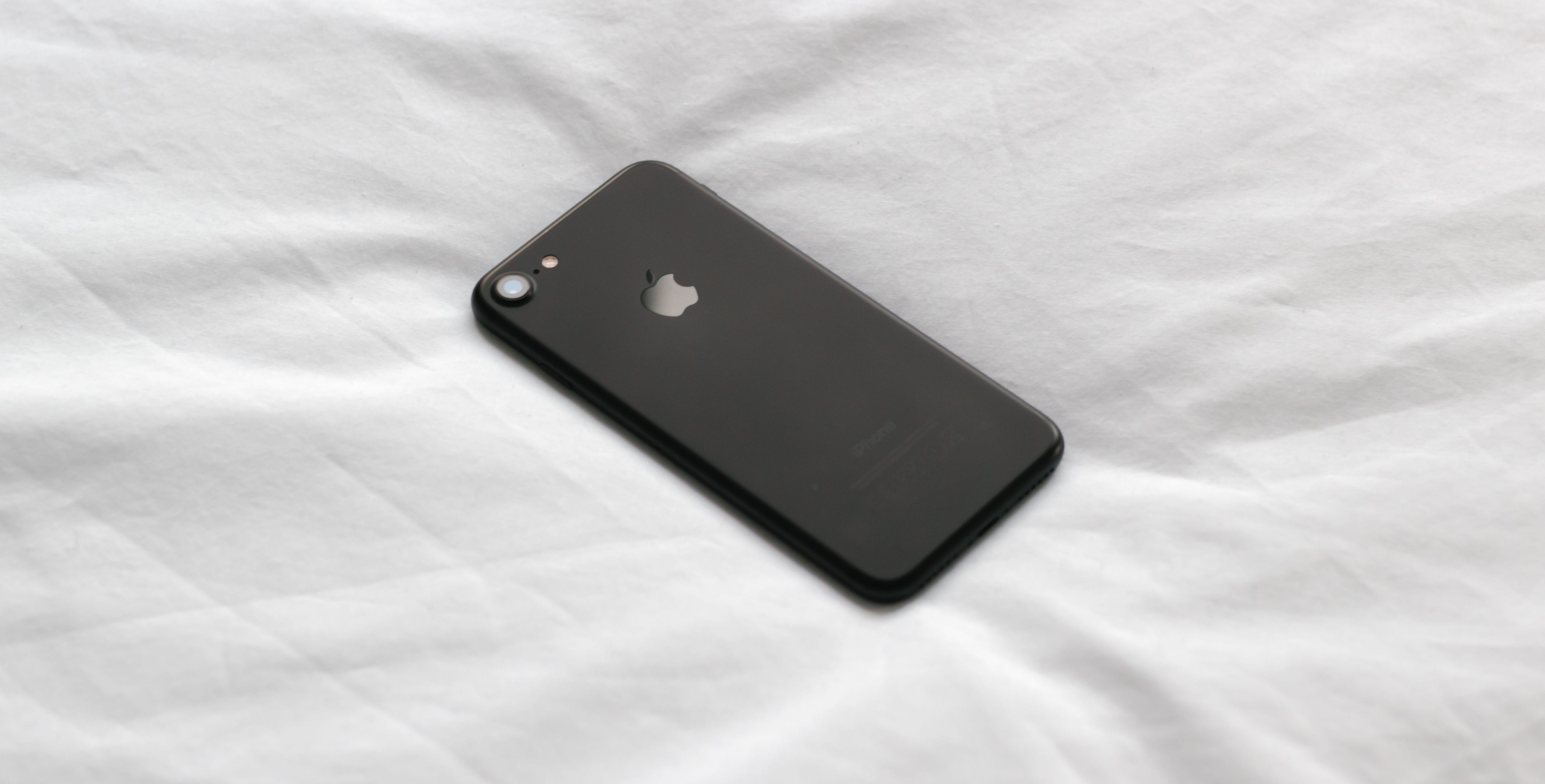