Within minutes, I had become a multi-millionaire. But just two weeks later I had blown it.

No, it's not a description of my recent trading performance. Instead, this is what happens when you exchange your hard earned British Pounds for some Vietnamese Dong and travel across the epic landscape that is Vietnam.

I was standing in a "Best Foreign Exchange" (debatable) in London picking up some VND. Being a retail trader and intrigued with where the currency currently was (were my Pounds currently strong against the Dong?) and where it had been, I opened up the charts when I got home and did a little analysis.

Pulling up the GBP/VND chart, it turns out the Dong had been weakening since the start of the year (2017). And I had exchanged at the best rate (c. 29k VND for £1) since September 2016. This netted me around 8.1 million Dong for £300, hence the ever-so-brief millionaire status.

Although, I would have been swimming in Dong if I went a year ago, as £1 would have bought me around 33k VND in June 2016. However it's interesting to note that when it hit this high at the start of June, by the end of the month it had dropped to c. 29k. And when looking at the chart across the years, it seemed to be the largest and quickest changes in price for the currency pair. 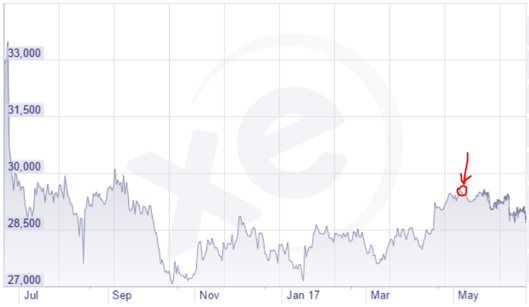 Anyway, with 8 million in my pocket, I was gearing up for a two-week trip to Vietnam. I'd fly into Hanoi in the North and fly back out of Ho Chi Minh (Saigon) in the South. For plans of what to do in between, I had none... and it turned out this was the best way to travel the country.

I was meeting a friend who had been traveling around the world for the last 10 months and who I had arranged to meet in Asia. Originally Thailand was the proposed destination, but timings and some discussion meant we landed on Vietnam for our adventures.

It took around 16 hours of flying (stop off in Singapore), six movies, some delicious plane food (no joke) and a few beers to get to the capital of Vietnam, Hanoi. Stepping out the airport into the stifling humidity, I encountered my first bartering experience, one that would be a common occurrence throughout the country.

Ordering my taxi was a classic back-and-forth situation, and fortunately I had a friend who lives in Hanoi who told me the right price for a taxi into the city. Although later I learnt that everyone uses an app called Grab, the Asian version of Uber, but which also includes moped taxis... if you're brave enough.

Driving into Hanoi was an experience in itself, with more near misses on that one journey than I have had the entire time I've been able to drive. It seems that the only rule of the road out there is drive on the right, and even then this one is often broken. As we drew nearer to Hanoi, the motorway traffic turned into a swarm of motorbikes and mopeds.

And this is what I loved about Vietnam. Everyone seems to own a moped and uses it like it's a moving van. The Vietnamese seem to have the knack of balancing literally anything and everything on the back of their bike, with width and height of the cargo being no issue.

I saw one guy who looked like he was literally moving house with all sorts of household appliances balancing on top of a book shelf. The best one was a family of five, and their dog, which had its head sticking out on one side and its back half sticking out the other.

After meeting up with my friend and booking into the narrowest hotel in the world (the whole building was about six-foot across), we went to wander the streets of Hanoi. 95% of the chaotic traffic in Hanoi (and most of Vietnam) was made up of mopeds and it seemed like crossing a road was impossible. But we found the trick was to walk across the road diagonally, allowing the traffic to flow naturally around you, like when water in a river meets a rock in the middle of its path and parts either side of it.

Come the evening we had explored some of the city, and it seemed that every street was dedicated to a particular trade. Walk down one street and every shop was a metalworks, down another it would be art supplies and paintings. Everything from bamboo structures to mechanics seemed to have been lumped together.

Later, my Hanoi-based friend used his local knowledge to take us to a great local restaurant packed with locals. His food recommendations were spot on. The best dish? ‘Morning Glory’, a vegetable garlic dish. Who knew the veggies would take the prize. The beer was equally good. For the equivalent of around 30p - yes 30p - you could get a Bia Hoi, the 'Fresh Beer' that can be found all across Vietnam.

The locals basically brew it on the day, hence its name, and because it's unfiltered it tastes great and goes down very well with the local food. Because we only had one night in Hanoi, we made the most of it and went to a bar for some more drinks.

Which made the bus ride the next day somewhat painful... 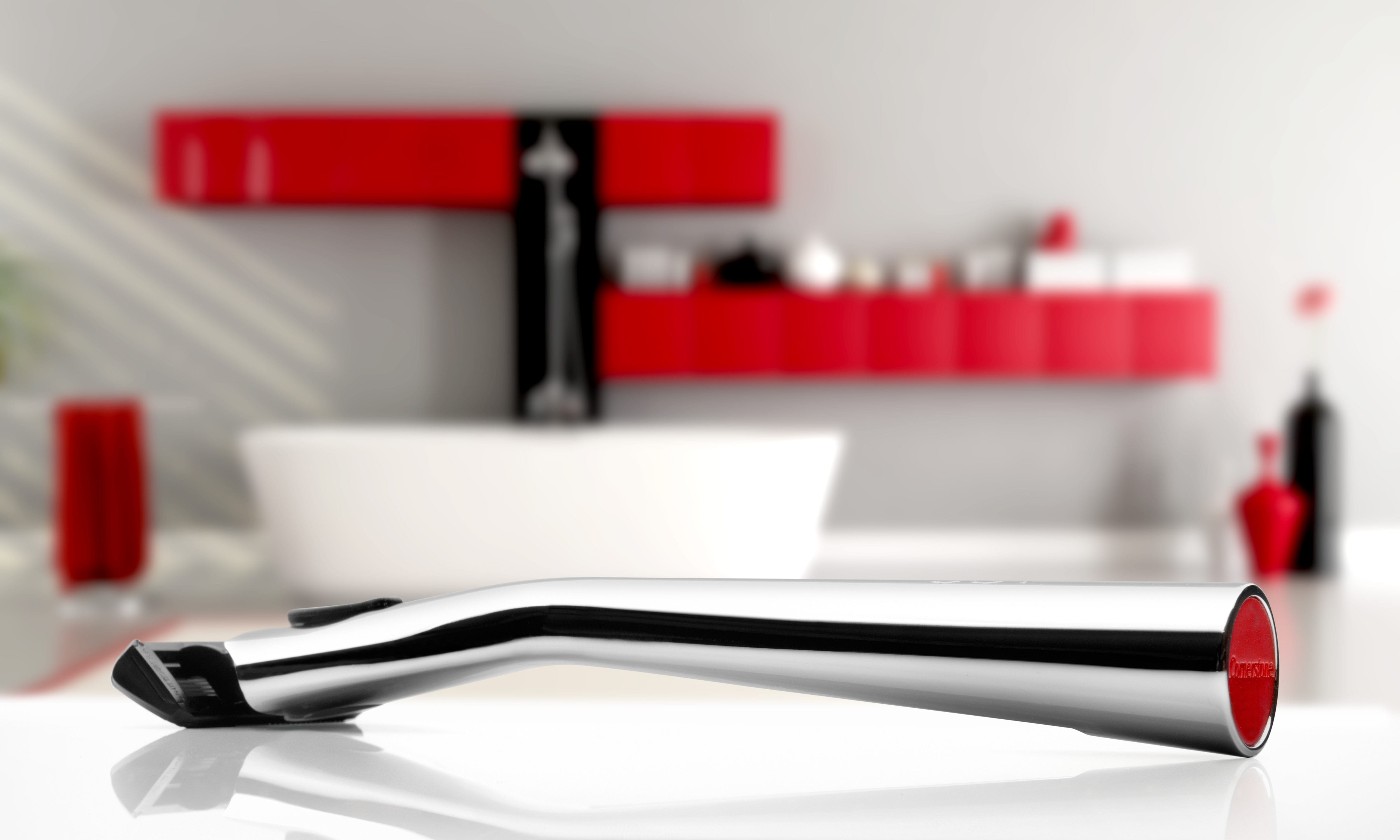 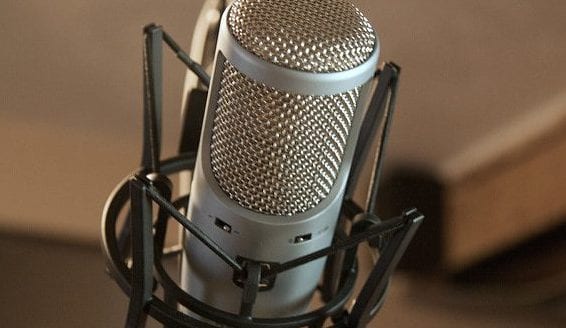