The Little Book of Common Sense Investing: Focus on the Lowest-Cost Funds

This is an edited extract from The Little Book of Common Sense Investing: The Only Way to Guarantee Your Fair Share of Stock Market Returns, 10th Anniversary Edition, by John C. Bogle.

Focus on the Lowest-Cost Funds
The More the Managers Take, the Less the Investors Make.

Nearly all fund experts, advisers to investors, the financial media, and investors themselves rely heavily— indeed almost to the exclusion of other information—on selecting funds based on their past performance.

But while past performance tells us what happened, it cannot tell us what will happen. Indeed, as you will later learn, emphasis on fund performance is not only not productive; it is counterproductive. Our own common sense, deep down, tells us: Performance comes and goes.

But there is one powerful factor in shaping fund returns, often ignored, that is essential to know: You can be more successful in selecting winning funds by focusing, not on the inevitable evanescence of past performance, but on something that seems to go on forever or, more fairly, a factor that has persisted in shaping fund returns throughout the fund industry’s long history. That factor is the cost of owning mutual funds. Costs go on forever. 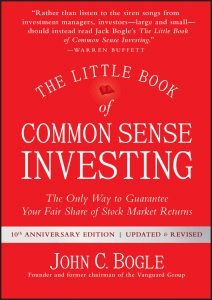 What are these costs? The first and best known is the fund’s expense ratio, and it tends to change little over time.

The average cost funds in the fifth and sixth deciles (1.10 percent and 1.24 percent) also tend to persist in that category.

The second large cost of equity fund ownership is the sales charge paid on each purchase of shares. The drag of sales loads is almost invariably ignored in the published data, although it, too, tends to persist. Load funds rarely become no-load funds, and vice versa*. (I can recall no large fund organization making the immediate conversion from a load to a no-load distribution system since Vanguard took that unprecedented step way back in 1977.)

Rule of thumb: assume that a fund’s turnover costs equal 1 percent of the turnover rate. In 2016, purchases and sales of portfolio securities in equity mutual funds totaled $6.6 trillion, equal to 78 percent of average equity fund assets of $8.4 trillion.

The cost of all that trading, often among competitors, came to something like $66 billion, an annual cost equal to 0.8 percent of fund assets.

Notes:
* The use of front-end loads has diminished in recent years, often replaced by “spread loads” that sharply increase fund expense ratios. For example, the A share class offered by one of the largest mutual fund distributors carried a front-end load of 5.75 percent in 2016, and an expense ratio of 0.58 percent. The distributor now offers a new T-share class of its funds, carrying a front-end load of 2.5 percent plus an annual marketing cost of an additional 0.25 percent per year that must be paid for as long as the investor owns the shares. This annual fee will raise the fund’s expense ratios to an estimated 0.83 percent.

This is an edited extract from The Little Book of Common Sense Investing: The Only Way to Guarantee Your Fair Share of Stock Market Returns, 10th Anniversary Edition, by John C. Bogle.

JOHN C. BOGLE is founder and former chairman of the Vanguard Group of mutual funds and President of its Bogle Financial Markets Research Center. After creating Vanguard in 1974, he served as chairman and chief executive officer until 1996 and senior chairman until 2000. Bogle is the author of ten books, including Enough: True Measures of Money, Business, and Life, The Little Book of Common Sense Investing, and Clash of the Cultures: Investment vs. Speculation, all published by Wiley. 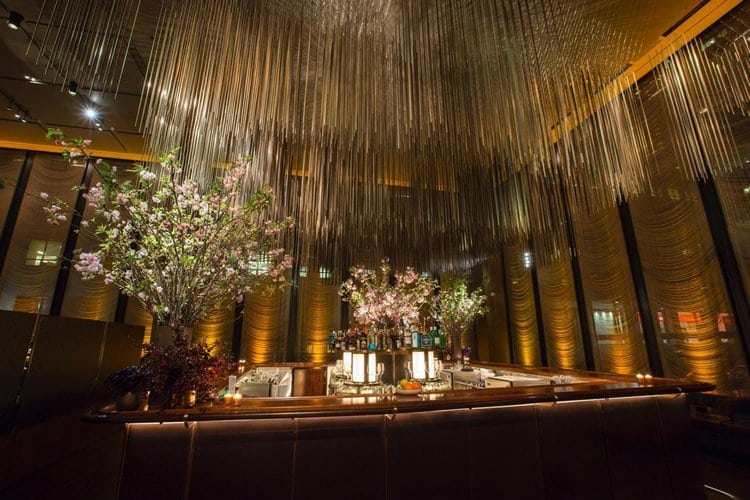 5 Famous Trader Haunts From Around the ... 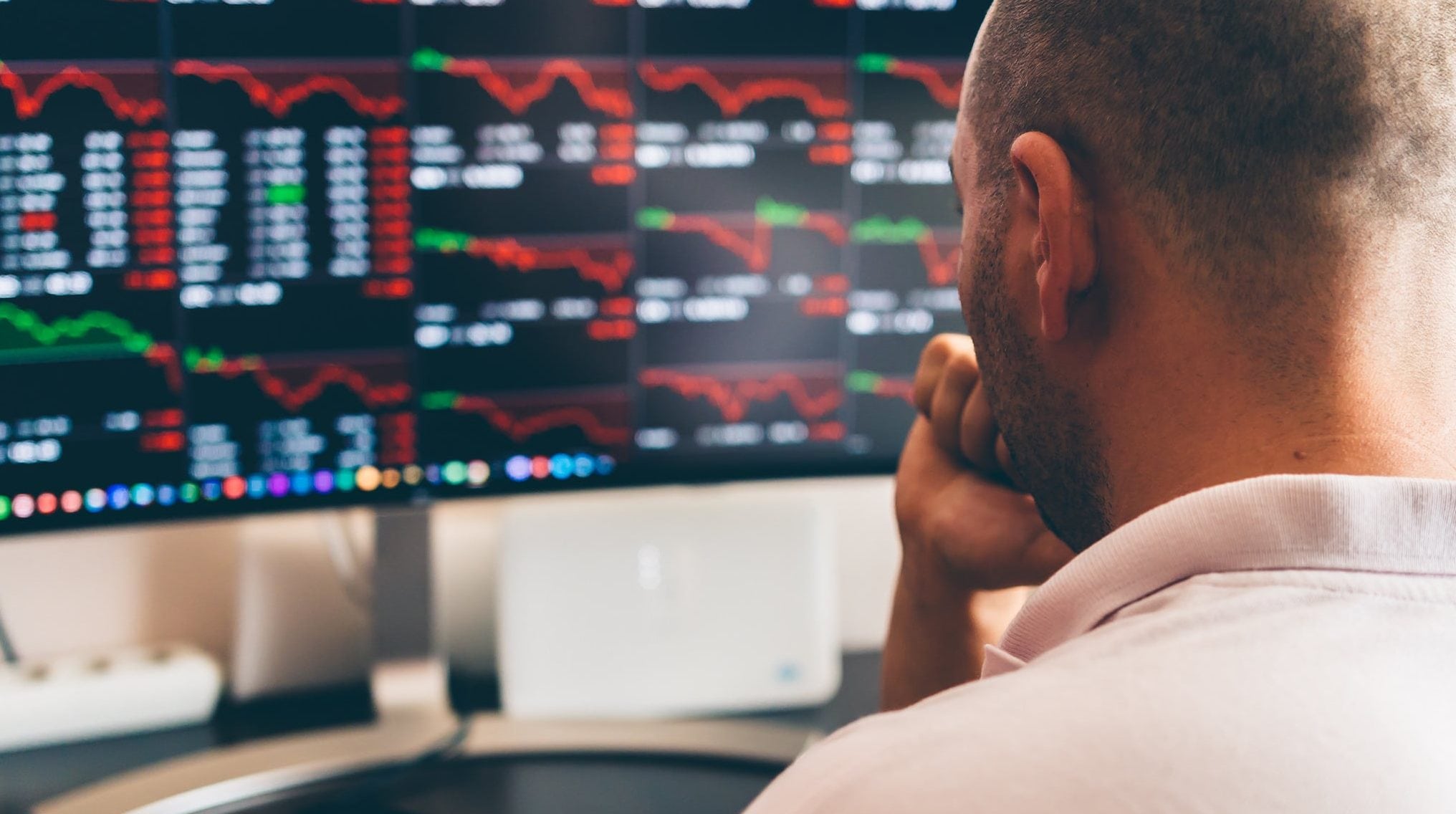