This week in trading history we see the moment Vanguard launched ahead of becoming one of the largest mutual funds in the world, Google had its original IPO, and trading records were broken...

1987
The Dow Jones Industrial Average closed over 2,700, just one week after reaching 2,600 for the first time. This made Dow history as the fastest 100-point climb at the time.

1947
Bill Hewlett and David Packard incorporated their business Hewlett-Packard, more commonly known as HP. They started out like all great tech giants; from a small garage with only $538 to their name. By August 2020, HP had a market capital of $26.55bn. However, in 2007 their market cap rose as high as $138bn and has been on a downward spiral ever since.

1987
Alan Greenspan chaired his first Federal Reserve meeting and uttered this famous quote “We spent all morning, and no one even mentioned the stock market - which I find interesting in itself.” From then on Wall Street became the centre of the American economy and Greenspan oversaw the longest and strongest bull markets in history. Alan Greenspan stepped down as chair of the FED in 2006.

1946
Bill Clinton was born. The 42nd president of the United States, he was considered a popular President due to his efforts in turning one of the largest deficits in US history into a surplus throughout his presidency. He served from 1993 to 2001.

2007
Leona Helmsley, nicknamed the Queen of Mean, died from heart failure on this day. Helmsley was an established businesswoman in the U.S., owning multiple upscale New York hotels. However, she served 21 months in 1992 after being convicted of tax evasion.

1996
Netscape released their third version of its Internet browser, Netscape 3.0. At Netscape’s peak they had 60% of the internet browser market share, with this release causing a 20% spike rise in Netscape stock over the remainder of the year.

1998
If you read last week's Trading History you’ll know that the Russian debt crisis hit its peak and Russian bonds had been defaulted. On this day, Long Term Capital Management lost $553m as the fund was levered 25:1 heavily invested in Russian bonds. Within a month, the hedge fund was dissolved.

1720
The return of the South Sea Bubble! South Sea Company had its fourth stock offering, selling 10,000 shares at £1,000 each and by 1pm they were all sold out. Unfortunately for investors, the bubble had been blown to its max weeks earlier at £1,050. Within a month the price was down 75% at £200 per share. The South Sea Bubble is still one of the most famous bubbles in financial history.

1976
Vanguard launched their first retail index fund, the First Investment Trust. John Bogle managed the fund under the simple principles that a low cost, passively managed investment fund will outperform a majority of actively managed funds over time. The fund launched with $11m in assets. In 2020 they had $533.6bn. 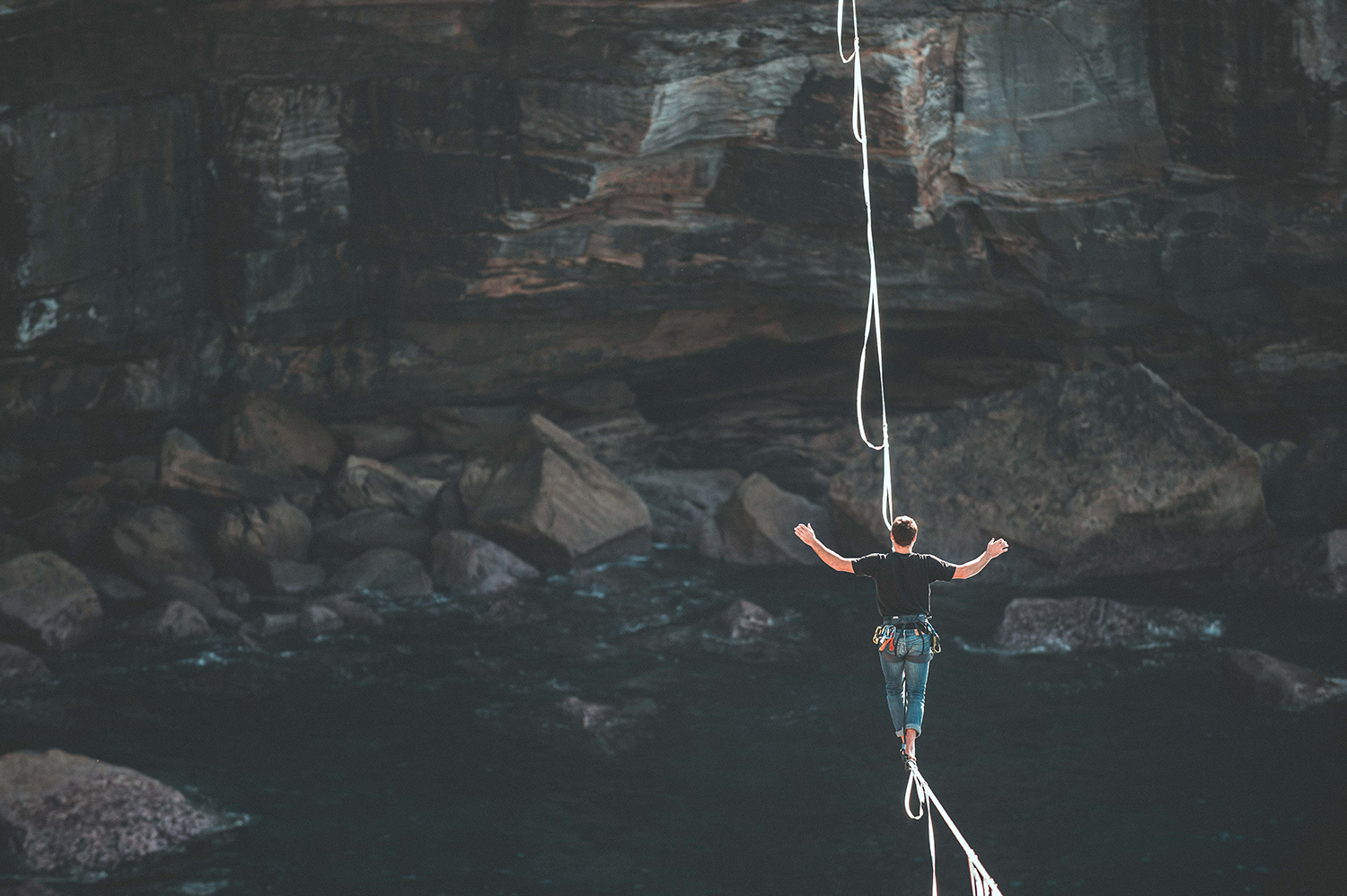 Finding the Balance Between Risk and Reward 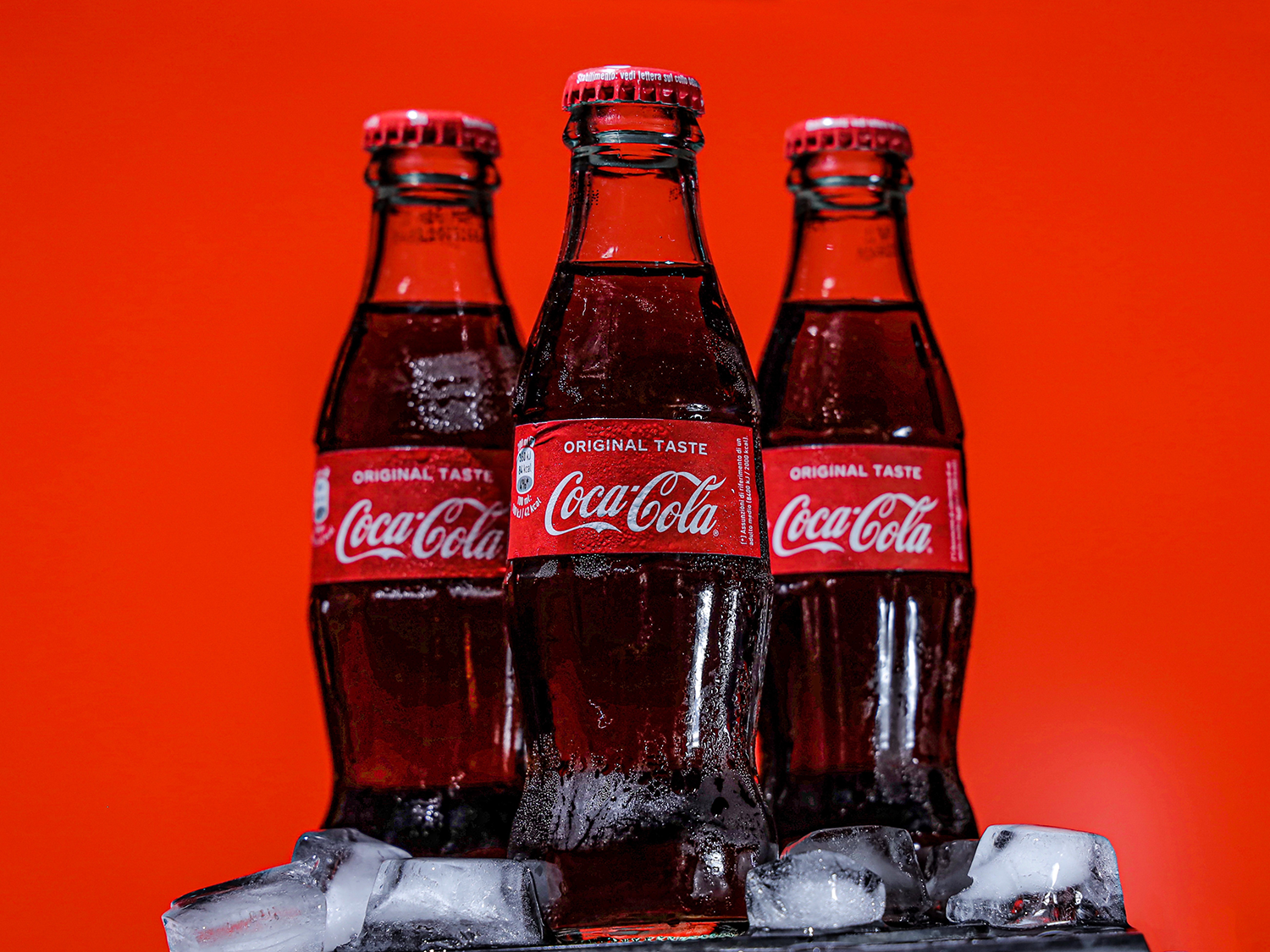 The Business World's Most Unbelievable Bets