This week in trading history we see how the devastating effects of 9/11 brought the United States to a standstill, Toyota had to recall 700,000 of their vehicles for the second time, and Tony Blair lost a fight against a band of truckers.

Famous racketeer Johnny Dio and his gang were convicted for attacking New York journalist Victor Riesel, by throwing acid in his face and blinding him. The attack was brought on by Riesel’s reporting on ant-gambling and the corruption in the International Union of Operating Engineers.

Chrysler Motor Corp. announced a record loss for the year due to an overstock of cars. While they didn’t announce the specific figure, they said that it wasn’t over $1bn. Their plan to recover was to ask for Federal assistance, in the sum of $1bn. In 2014 Fiat bought the remaining shares of Chrysler worth $3.65 billion and created Fiat Chrysler Automobiles.

President Gerald Ford pardoned Richard Nixon for any crimes he may have committed or participated in while in office. Nixon was accused of obstruction of justice in the investigation for the Watergate break-in and abuse of power by using the office of presidency.

UK truck drivers embarked on a ‘Go-Slow’ protest on the A1 which brough traffic to a crawling speed. Other truck drivers blocked oil in stallions and refineries. These acts were in protest of the cost of fuel and brought the supply of petrol at the pumps to a halt, as well as the supply of fuel to hospitals. After a week of oil drought, Tony Blair finally gave in to the truckers and agreed to decrease the fuel tax.

Financier Edward Harriman passed away. Harriman started his career as a broker’s clerk in New York until he saved up enough money to buy a seat on the New York Stock Exchange. He then decided to try his luck in the railroad business and, along with a group of bankers, bought the Union Pacific Railroad Company. Harriman, in his lifetime, produced 60,000 miles of railroad track but also unfortunately spawned a financial crisis. He died aged 61.

Toyota had to issue a second recall on over 700,000 vehicles that had been recalled the previous year. The Toyota Rav4 and the Lexus HS 250h were affected by a rusty suspension.

At 8:46am the first plane hit the World Trade Centre in New York. 2,977 people lost their lives. The New York Stock Exchange didn’t open on the day, and wouldn’t reopen until 17th September.

Keith Funston announced that he would be stepping down as President of the New York Stock Exchange. Robert Haack took his place.

The Federal Deposit Insurance Corporation announced that America’s annualised losses on bank credit cards had reached a 14-year peak. The losses accounted for $5.25 of every $100 charged to the nation's credit cards. More and more Americans were also declaring bankruptcy which accounted for almost half of the losses.

The Fed decided to make the fourth interest rate of the year in attempt to bolster the dwindling U.S. economy. They decreased the rate from 5.5% to 5.0%, the lowest they had seen it in 18 years. 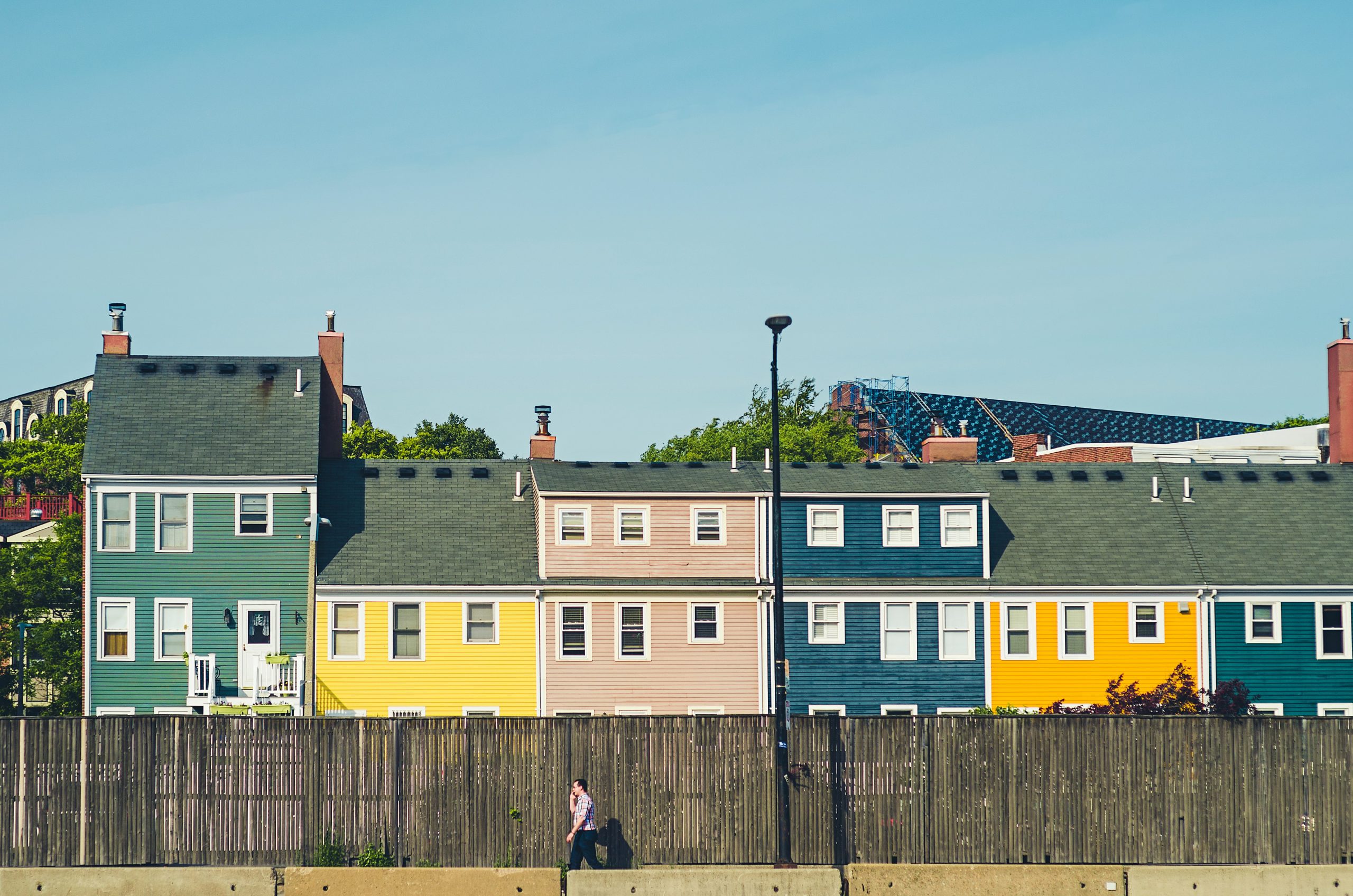 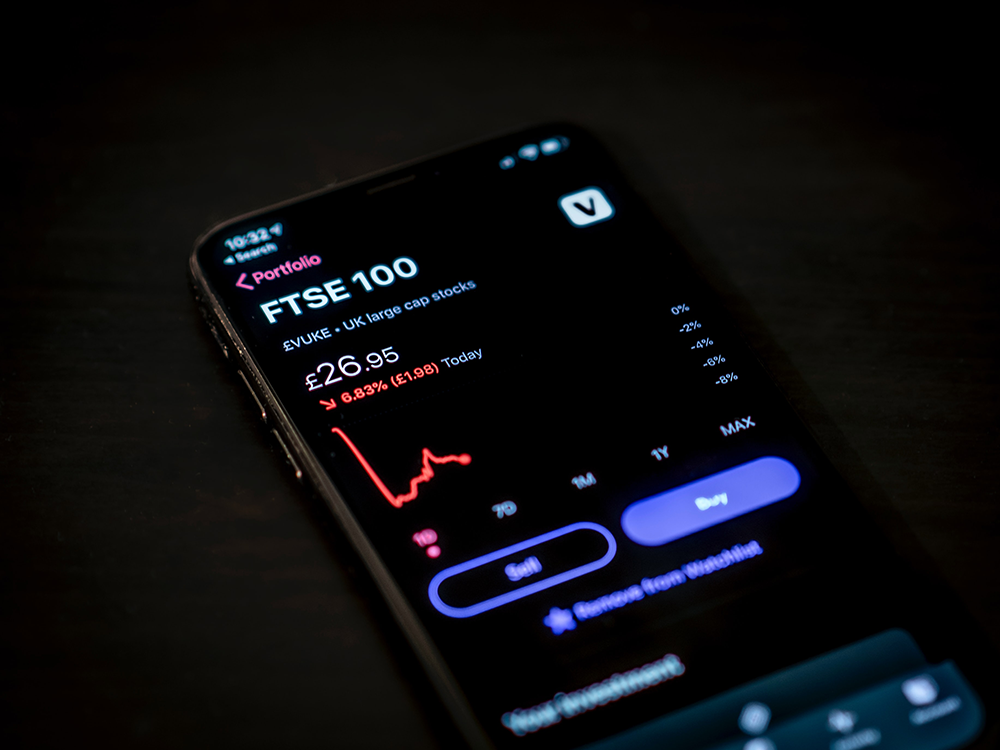