Warren Buffett is not only one of the great investors of our times, he's also a man with many leisure-time hobbies.

We noted recently in our article on unusual Trader Hobbies that he spends eight hours a week playing bridge, often with his good friend Bill Gates. It's also known that he's a competent ukulele player, having performed on a number of occasions on live TV.

And as a further example that wealth really does buy you time, Buffett is also a keen golfer. A member of the exclusive Augusta National Golf Club - the home of the Masters - Buffett's relationship with the game is intrinsically tied to his success as an investor.

It is believed that a teenage Buffett used to buy refurbished golf balls in Chicago and sell them at almost twice the price back at his home in Omaha, an early sign of his business nous and acumen. Since then, it's likely that just as many of his business investments have been negotiated on the golf course as in the boardroom.

And the world got an insight into just how keen a golfer Buffett is, when a set of his personalised golf clubs sold at auction for nearly $40,000.

Boston-bassed RR Auction announced that Buffett's NetJets-branded bag (NetJets having been acquired by Buffett's Berkshire Hathaway back in 1998, sold for $39,671 in June 2019. 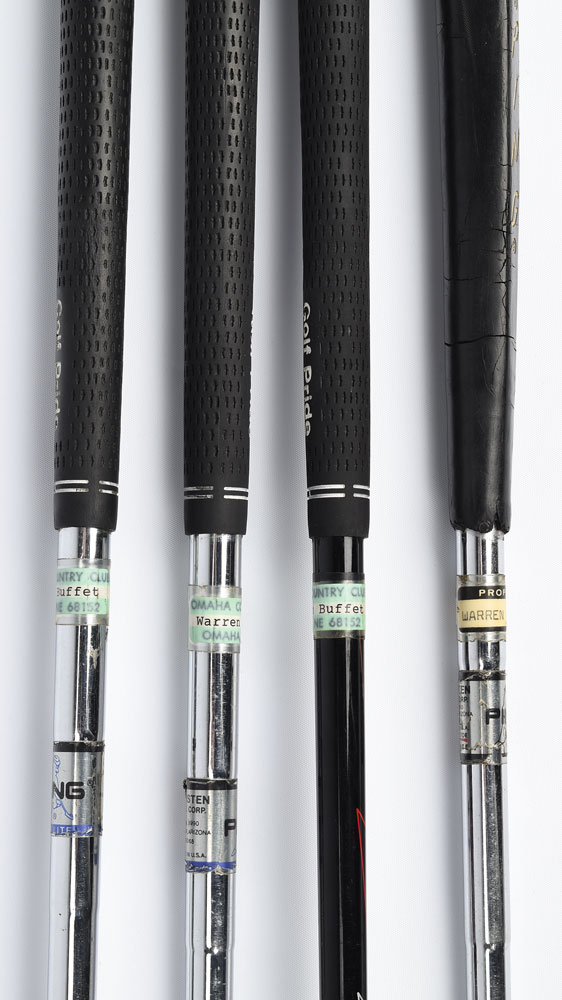 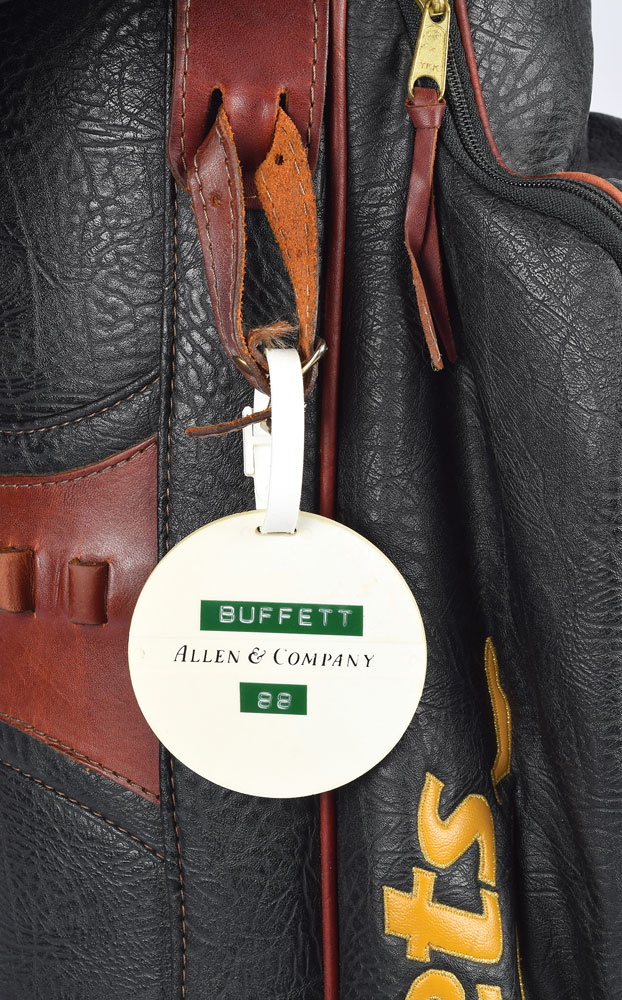 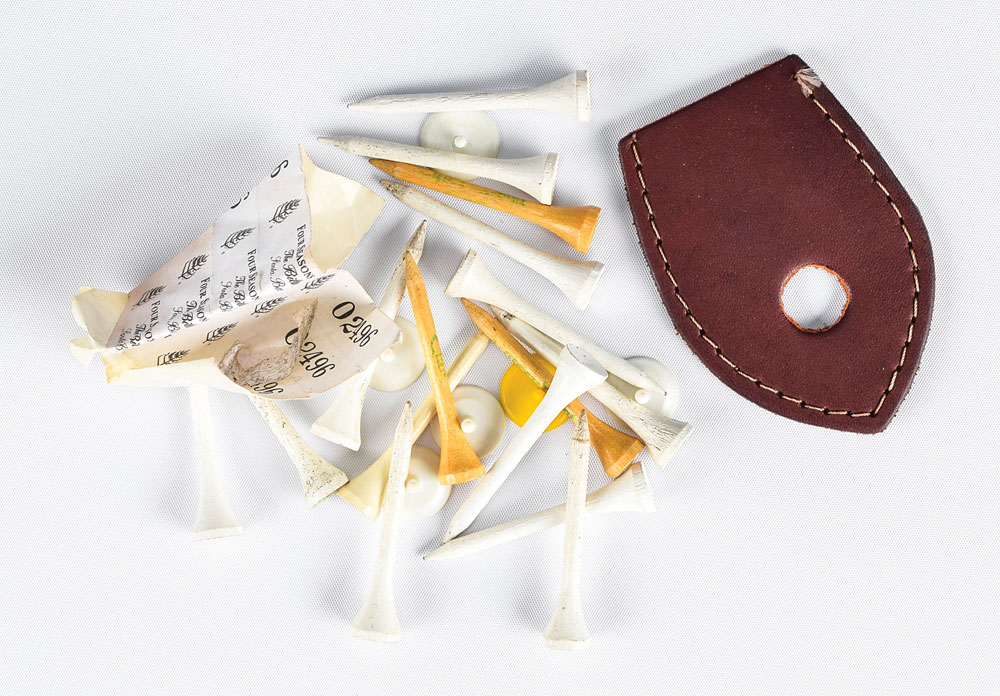 It is believed that the bag was donated by Buffett to the former fiancée of his granddaughter in 2016, who took the collection to auction three years later. He said:

"The clubs were purchased for Warren by the director of the Buffett Foundation and given to Buffett sometime in the 90s. They were his only set of clubs from then until now. The bag was custom made for Warren by NetJets (a Berkshire subsidiary). Warren personally handed me the clubs inside his home in 2016. He gave them to me after my clubs had been stolen. I was engaged to his granddaughter at the time and have had them in my possession up until this point." 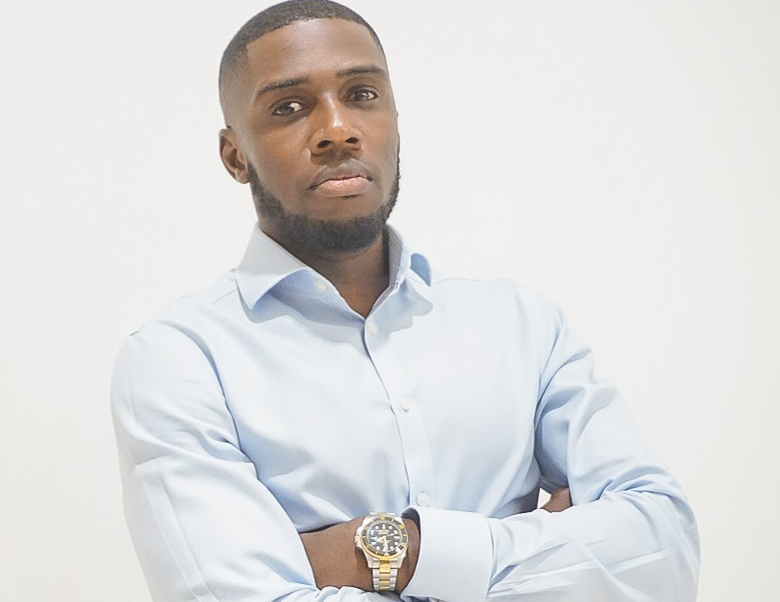 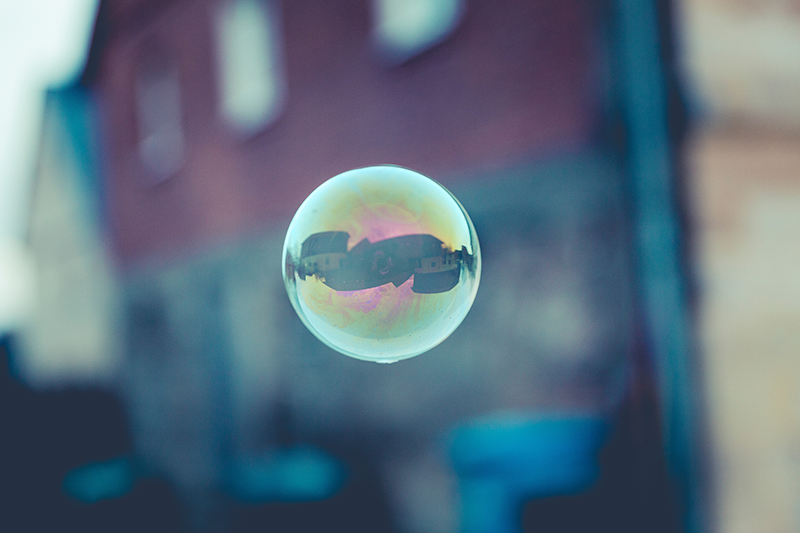