We're back with another lot of inspiring quotes and motivational mottos from some of the wisest owls in trading, technology, finance and business. Perfect for mornings when you need a bit more than a cup of coffee to get you going. Read and learn...

Did you miss our first instalments?

"Don't be afraid to assert yourself, have confidence in your abilities and don't let the bastards get you down."

As founder and CEO of global financial data and media company Bloomberg LP and the sixteenth-richest person in the world (read our Trading Legend Profile feature on him here), Bloomberg probably has good reason to be confident in his abilities. And as traders, you should be too - second-guessing yourself will only get you (and your trading plan) in a mess.

Jim Simons on standing out from the crowd:

"Do something new and don't run with the pack. This gives you a chance."

Make like Renaissance Technologies founder Simons - if he'd done what everybody else was doing, he probably wouldn't be worth $12.5 billion.

Warren Buffett on not getting stuck in a rut:

"Chains of habit are too light to be felt until they are too heavy to be broken."

The most successful investor of the 20th century didn't get where he is today by sticking to a routine day-in, day-out. Take a tip from Buffett and review your daily routine and trading strategies every now and then - what worked a year ago isn't necessarily the best way of doing things today.

Bill Gates on being lazy:

"I always choose a lazy person to do a difficult job because he will find an easy way to do it."

Now, we're not suggesting that laziness is the key to success (far from it) but there's no sense in making any job harder than it needs to be - whether that's in trading, business, fitness, or any aspect of life. If finding shortcuts that work got Microsoft mogul Gates where he is today, it's got to be worth a try.

"The knowledge that you have emerged wiser and stronger from setbacks means that you are, ever after, secure in your ability to survive."

The brains behind the Harry Potter world domination had her fair share of setbacks - her first novel was rejected twelve times before she got a publishing deal. And her advice can apply to trading, too - you will have setbacks, and you will make losses. And you'll survive. And then you'll know that you can keep going anyway.

Albert Einstein on beating the competition:

"You have to learn the rules of the game. And then you have to play better than anyone else."

As far as words of wisdom go, who better to take them from than a genius theoretical physicist? Take it from Einstein: don't jump in head-first! To succeed in trading, it's vital to take the time to learn what you're doing (and practice!)

Ray Dalio on loving your mistakes:

"Do not feel bad about your mistakes or those of others. Love them! Remember that one: they are to be expected; two: they're the first and most essential part of the learning process; and three: feeling bad about them will prevent you from getting better."

The Bridgewater Associates founder is big on using your mistakes to make you better, and we think he's got a point. When you spot a flaw or realise you've made a mistake (and this can apply to both trading and life in general) don't beat yourself up: think about what you can learn from the error, pick yourself up and move on.

"Like any craft, such as piano playing, perfection may be elusive - but consistency is achievable if you practice day in and day out."

The best traders say that consistency is key to success as a trader, so it's no surprise that market wizard Bradford Raschke agrees. You'll never be able to trade perfectly, but with practice, you will be able to trade consistently - and make a profit.

"The biggest risk is not taking any risk... In a world that is changing really quickly, the only strategy that is guaranteed to fail is not taking risks."

The Facebook founder has a point, and you can't trade (or do much, really) without an element of risk. Just remember everything we've told you about managing your risk vs reward. There's necessary risk, and then there's being stupid.

And last but not least, Thomas Edison on (not) failing: 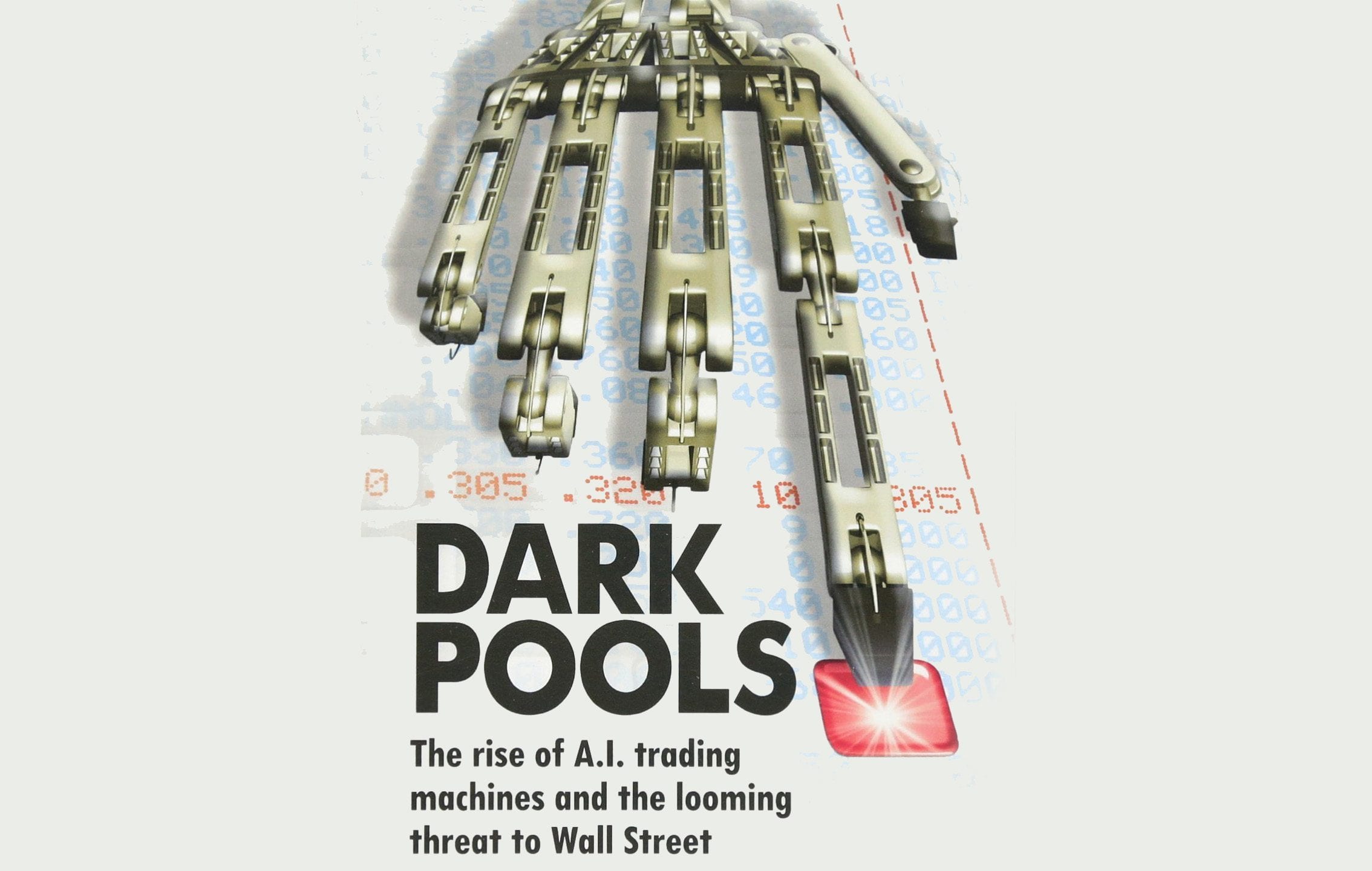 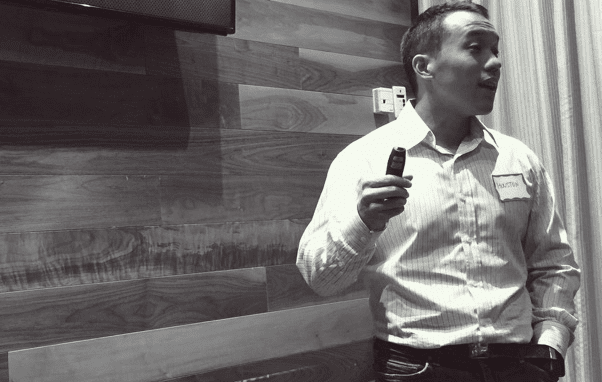