We're back with another lot of inspiring quotes and motivational mottos from some of the wisest owls in trading, technology, finance and business. Perfect for mornings when you need a bit more than a cup of coffee to get you going. Read and learn...

(If you missed Part One, you can catch up here).

George Soros on turning a difficult situation around:

The worse a situation becomes, the easier it becomes to turn it around, and the bigger the upside.

The investor and chairman of Soros Fund Management is obviously good at looking on the bright side. But he's got a point: if you find yourself in a tricky trading situation, just think of the rewards when you manage to turn it around.

Richard Branson on being brave:

The brave may not live forever, but the cautious do not live at all.

No-one could accuse the business magnate, investor and founder of Virgin Group of living life cautiously, and it has paid off. We're not telling you to start making reckless decisions right, left and centre, but a little bit of courage will go a long way.

If you're offered a seat on a rocket ship, don't ask what seat.

Facebook COO Sheryl is an advocate of taking the opportunities that present themselves, instead of waiting for ideal circumstances (that will probably never come). Take a leaf out of her book and ask yourself: "What would you do if you weren't afraid?"

Winston Churchill on never giving up:

Success consists of going from failure to failure without loss of enthusiasm.

We've told you before and we'll tell you again - no matter how good your trading strategy, you're not going to be successful every time. But you can be successful in the long run. Make like the former UK Prime Minister and don't let minor setbacks cost you major successes.

Warren Buffett on covering up:

Bad things aren't obvious when times are good. After all, you only find out who is swimming naked when the tide goes out.

Take a tip from the legendary business magnate and investor and be aware of your weaknesses before they show you up. You've heard us talk about the importance of building a trading plan to suit your personality and style - in order to do this, you have to be aware of what you're not so good at as well as your strengths. Otherwise, you might find yourself unexpectedly overexposed...

Henry Ford on starting over:

Failure is simply the opportunity to begin again, this time more intelligently.

Making mistakes isn't the problem. It's failing to learn from them that will cost you in the long run. Don't be ashamed of your mistakes, but make sure you learn from them so it doesn't happen again. Keeping a trading log can help you with this - it'll make it clear where you're going wrong so you can concentrate on finding intelligent solutions, like the founder of Ford Motor Company.

Robert Arnott on stepping outside your comfort zone:

In investing, what is comfortable is rarely profitable.

The quantitative investor and entrepreneur's wise words apply to trading, investing, and life in general: the biggest achievers in life aren't the ones who spend the most time in their comfort zone. Being uncomfortable is necessary from time to time, as long as you're not gambling with things you can't afford to lose.

Walt Disney on not backing down:

The difference between winning and losing is most often not quitting.

The entrepreneur and cofounder of The Walt Disney Company made multibillions through perseverance and hard work. As investor Howard Marks pointed out in our Secrets of Success, "if you live long enough, you have to be the survivor". So don't be tempted to quit when the going gets tough.

If you never want to be criticised, for goodness' sake don't do anything new.

Some people just don't like change, as the Amazon founder and CEO has found out time and time again. And those people will always have plenty to say about those who try to do things a different way. But hey, if no-one ever tried anything new, the world would be a pretty boring place.

Ray Dalio on getting over setbacks:

Life is like a game where you seek to overcome the obstacles that stand in the way of your goals. The game consists of choices that have consequences. You can't stop the problems and choices from coming at you, so it's better to learn how to deal with them.

We reckon the founder of Bridgewater Associates has learned how to deal with his obstacles and choices pretty well. His words of wisdom are vital to anyone who wants to succeed in trading. Trying to avoid running into any problems isn't going to be a profitable strategy. But learning how to deal with those problems without losing your head will be. 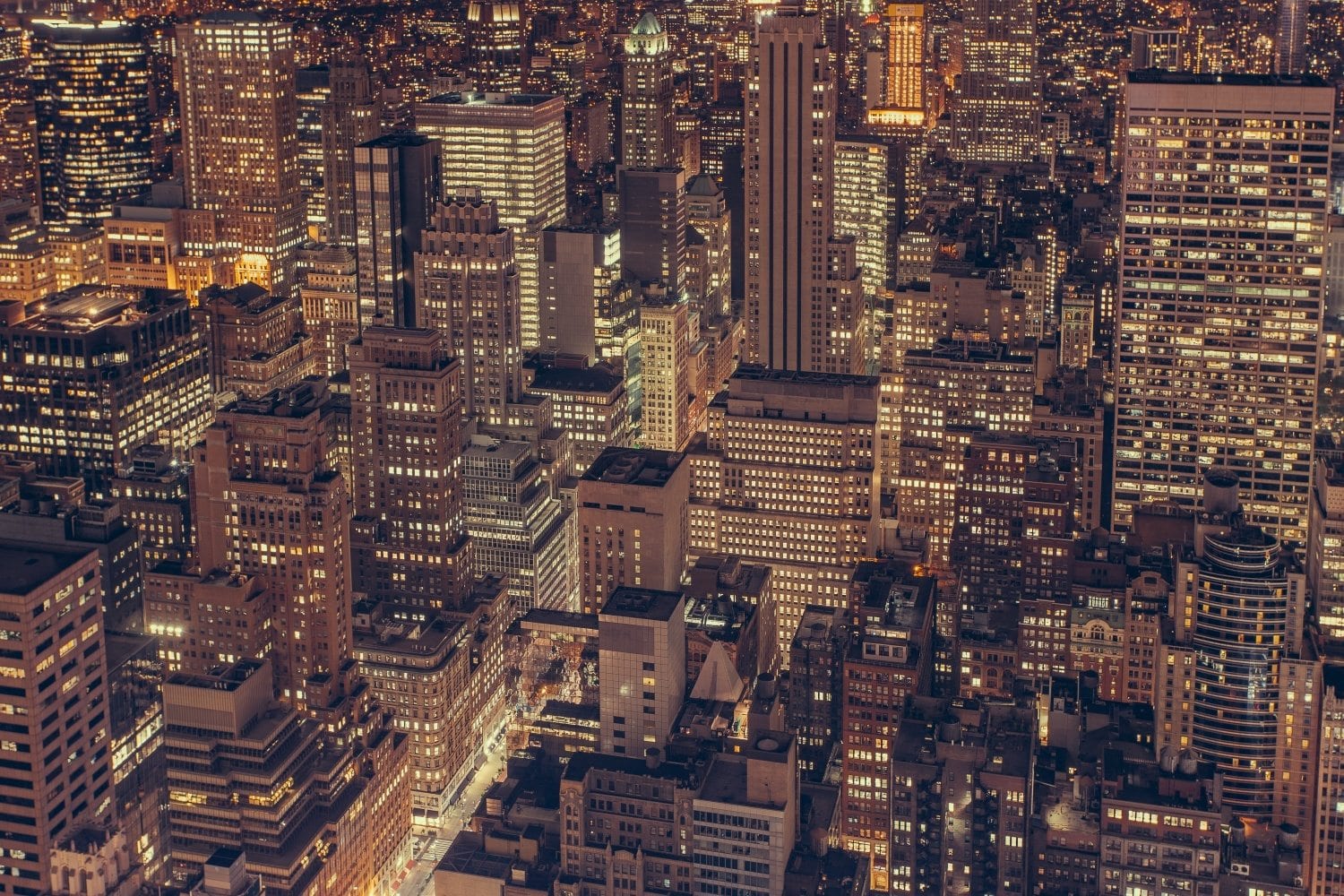 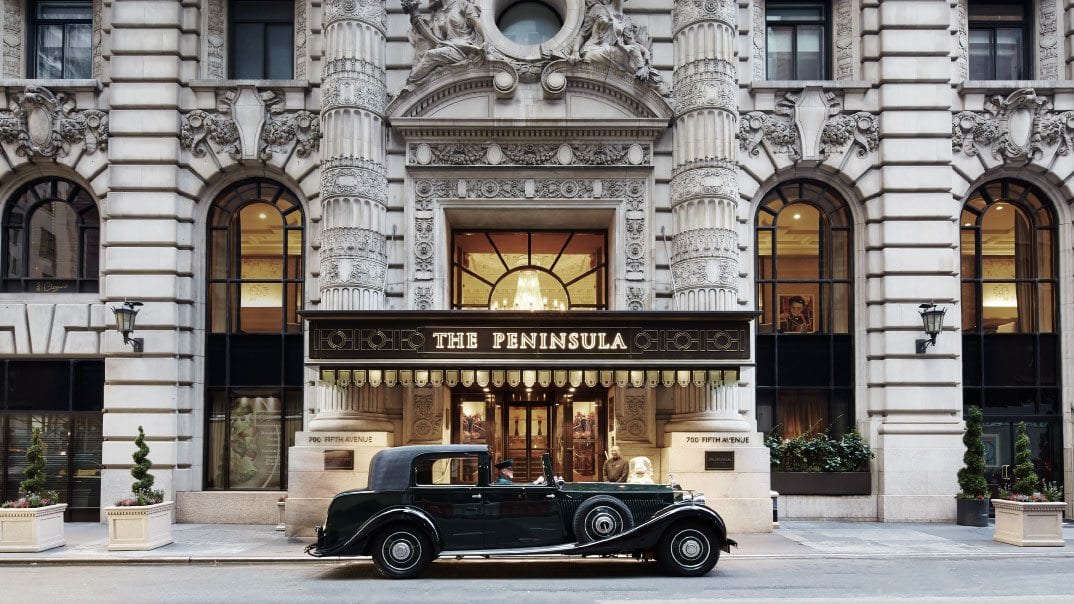