The adaptation of Andrew Ross Sorkin’s book, Too Big To Fail, is a docudrama that follows the catastrophic events of the 2008 Wall Street financial crisis, that not only changed the US Economy irrevocably but rippled through the global markets.

The movie starts with Treasury Secretary Henry Paulson, played by William Hurt, scrambling to find investors to save the collapsing Lehman Brothers bank. However, we all know how that went… they made the decision to file Lehman for bankruptcy. The effect of this decision was shattering to the markets all over the world.

The film shows the agonising work of the Treasury Secretary to find support from the biggest players on Wall Street and Washington D.C. Although it seems that every solution comes with an even bigger downfall. They try everything to crawl themselves back from the quickly approaching repeat of the Great Depression.

One thing we can say about this movie is that it is a very clear and informative depiction of what happened in this chilling time in history, and uniquely it also shows some of the empathy that the public usually don’t see (or believe exists) when it comes to the big money-making machines of Wall Street. However, we do feel that the drama is at times slightly flat and could have done with an injection of adrenaline. But overall, this movie is particularly prevalent and perhaps an important watch to see whether we're doomed to repeat history, or indeed learn from it.

If you want some more background information on the 2008 crisis, read our analysis below:

When Jamie Dimon CEO of JPMorgan chase, played by Bill Pullman, agrees to put $1bn into saving Lehman Brothers. Dimon is like the cool kid on the school field, what he does everyone follows.

When the British Barclay’s bank back out of the Lehman Brothers deal, causing their demise. Why are the British always the bad guys in American movies?

Ben Bernanke:
[Having breakfast with Henry Paulson] Lehman's down another 10%.
Henry Paulson:
You are not gonna let me get down a single bite, are you?
Ben Bernanke:
This is why I have oatmeal.

You can stream the movie now at HBO.com 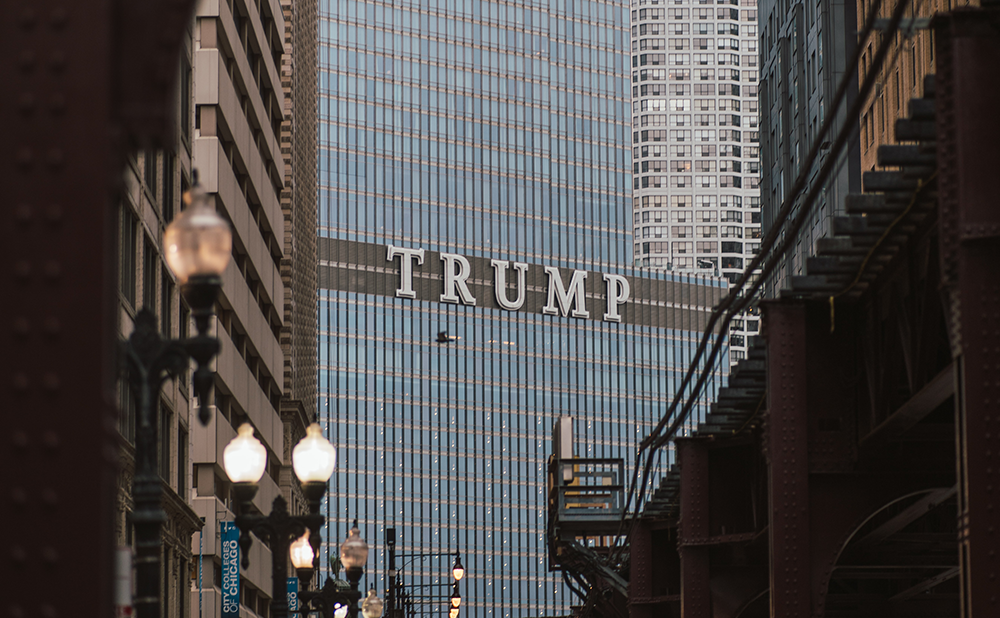 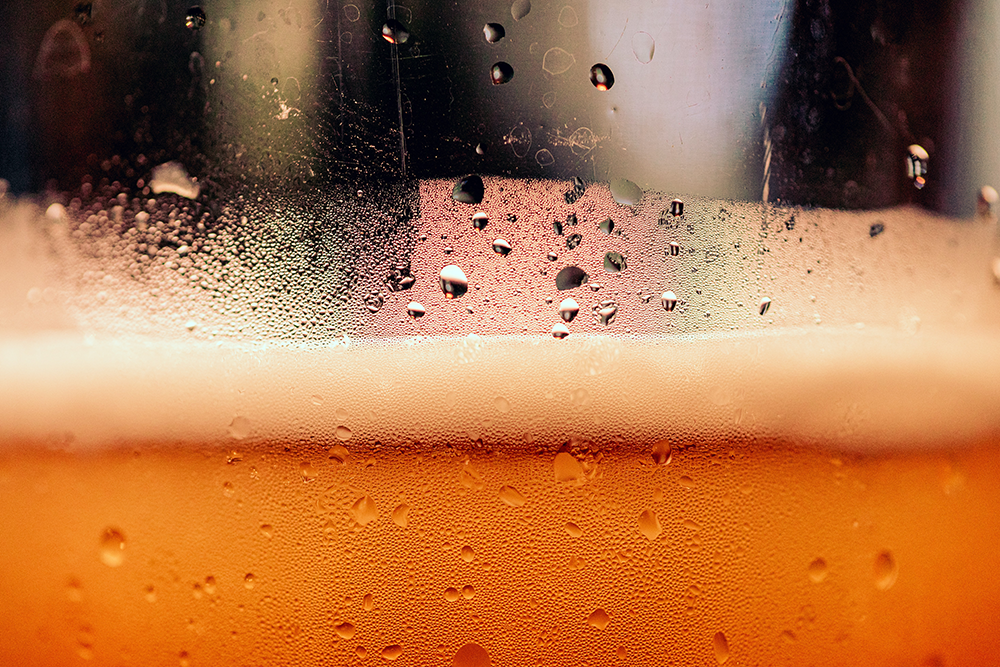