Home›Features›Infographics›Infographic: Predicting Future Football Talent at the U21 Championships

Infographic: Predicting Future Football Talent at the U21 Championships

With the Under-21 European Championships beginning in Poland, English fans are given another chance to see the future of their football teams following the under-20 World Cup victory last week.

And a new infographic produced by bookmakers bwin shows just how important under-21 football is for gauging the future success of the players involved. While the likes of goalkeeper Jordan Pickford, recently signed by Everton for £30m, are widely expected to have long careers as adult-level internationals, the tournament provides an opportunity for some of the lesser-known youth players to thrive.

Should England make it to the final, the players involved know that it will bode well for their future careers, with over 75% of players to start the final of a winning U21 European Championship side going on to represent their country at senior level.

As for the tournament's top scorer, the stats show that we can expect big things of him. On average, the tournament's top goalscorer will go on to receive 45 caps and score 15 goals for the senior team, as proven by previous winners Gianluca Vialli, Davor Suker, Raul, Andrea Pirlo and Klaas-Jan Huntelaar.

England kick off their tournament on Friday with a game against Sweden, with the winners of each of the three groups, plus the best-placed runner-up, progressing to the semi-finals. Check out the infographic below... 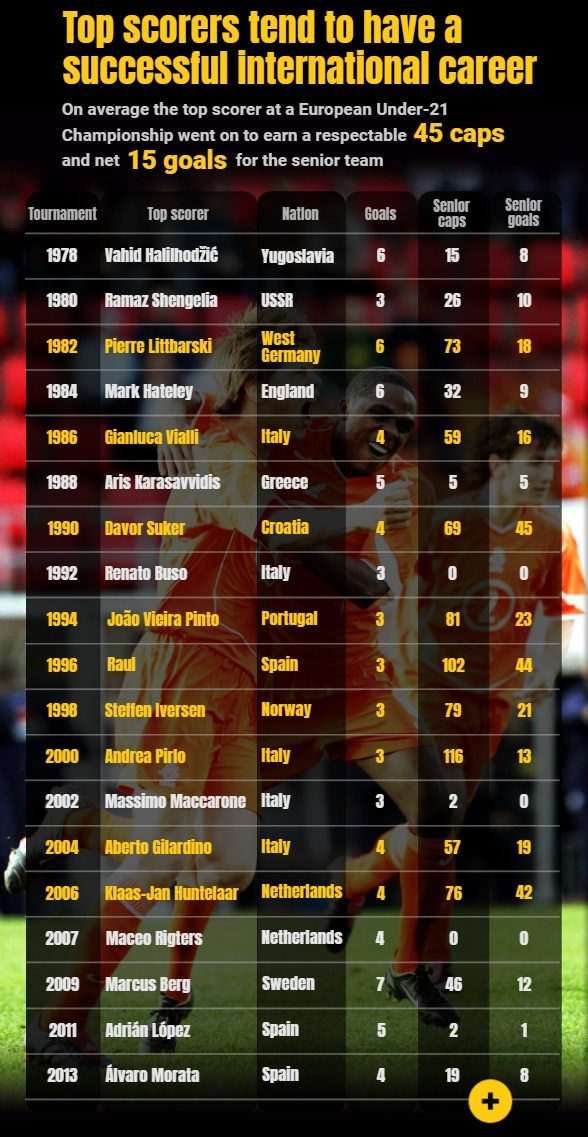 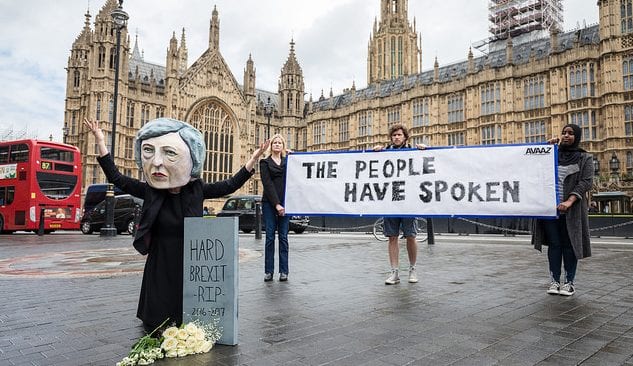 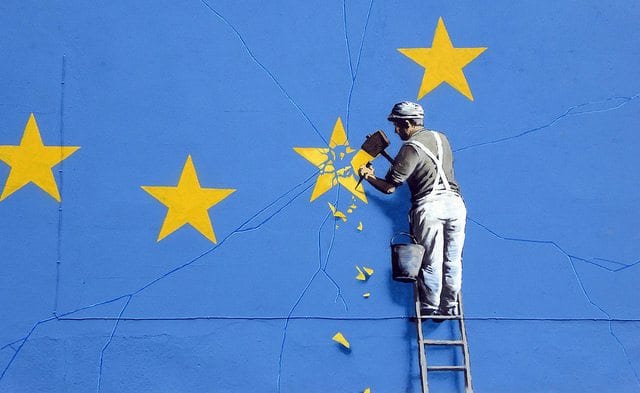