A new week sees a new raft of recommendations from us for those moments you dare take your eyes away from the charts (go on, live a little).

This week we bring you a couple of fantastic journalistic longreads, the teamsheets to Brexit, and a foreboding warning from a legendary investor...

Brexit talks begin: the key negotiators
The time has come, as Britain makes its first steps to extricate itself from the EU. You'll be inundated with views, news, opinions and analysis over the coming weeks, so it might be an idea to get familiar with those involved, and the Financial Times (subscription) provide a very hand "teamsheet" outlining the main players from both sides.

Bitcoin Is Digital Gold. But Will You Buy a Sandwich With It?
As the crypto-currency BitCoin continues to surge - at nearly £3,000 - Bloomberg Technology asks the questions about its long-term viability. Will we really all be paying in BitCoin in the future, or is it a digital flash in the pan?

The Bounty Hunter of Wall Street
Fans of longform narrative journalism will love this piece from the New York Times, outlining the story of the "activist" short seller Andrew Left and his fight against corporate fraud (and getting rich by doing so).

Dutch Speed-Trader Turns to Currencies After Conquering ETFs
If you go 34 months without a loss, attention will follow. For the Dutch algorithmic trading firm Flow Traders NV, this attention comes in the form of a Bloomberg Markets feature, which you can read here.

Jim Rogers: The worst crash in our lifetime is coming
It's not exactly cheery viewing over on Business Insider's latest episode of The Bottom Line, but it's fascinating nonetheless, as legendary investor Jim Rogers outlines a bleak vision for the near future, predicting the biggest market crash of his lifetime within the next two years. Watch it here.

Optimal bet sizing—lessons from a biased coin flip experiment
Chat With Traders
Victor Haghani joins host Aaron Fifield for a fascinating discussion on an experiment Haghani carried out on the patterns of how 61 participants, from various financial backgrounds, would bet on a biased coin with real money. 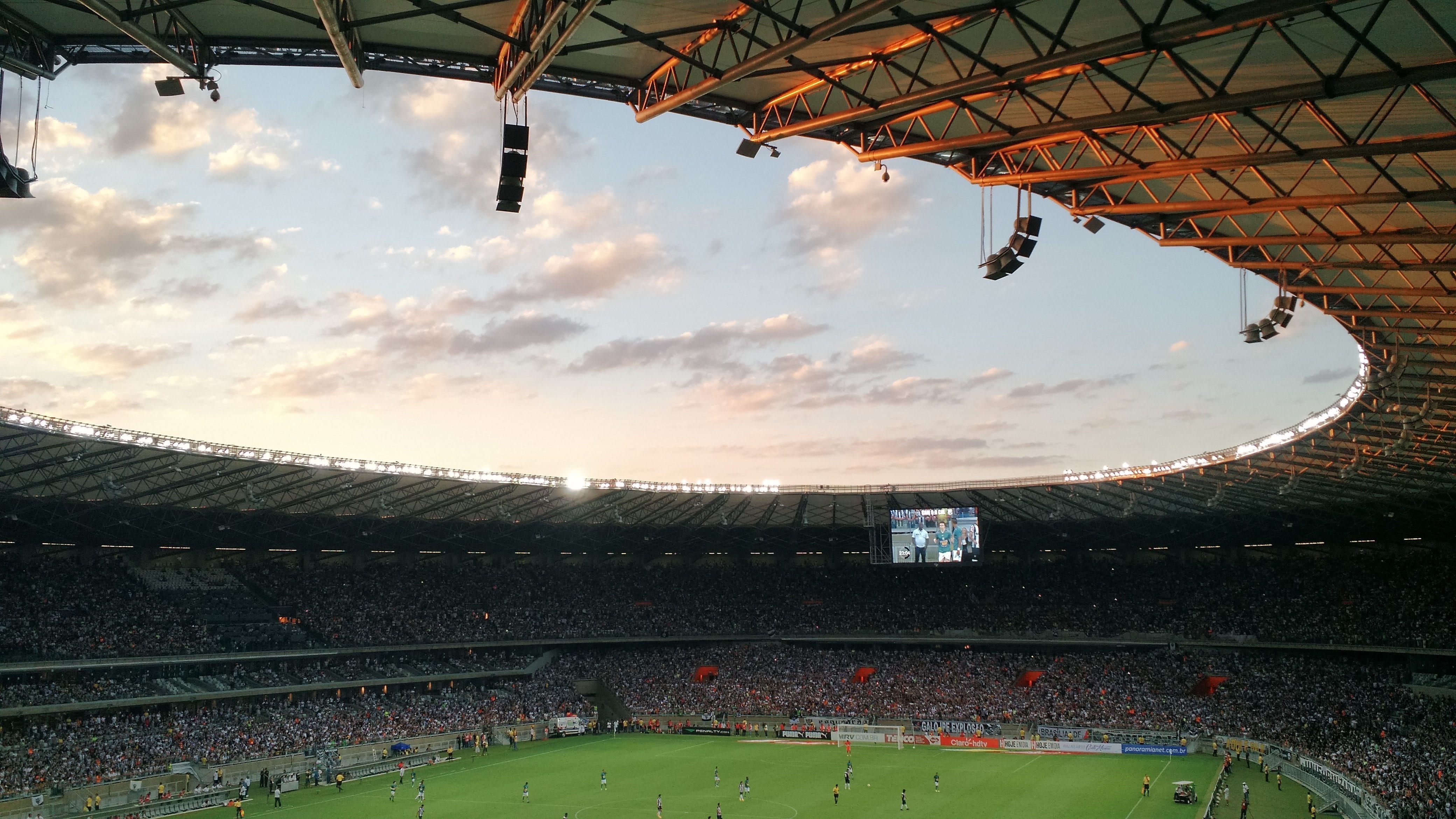 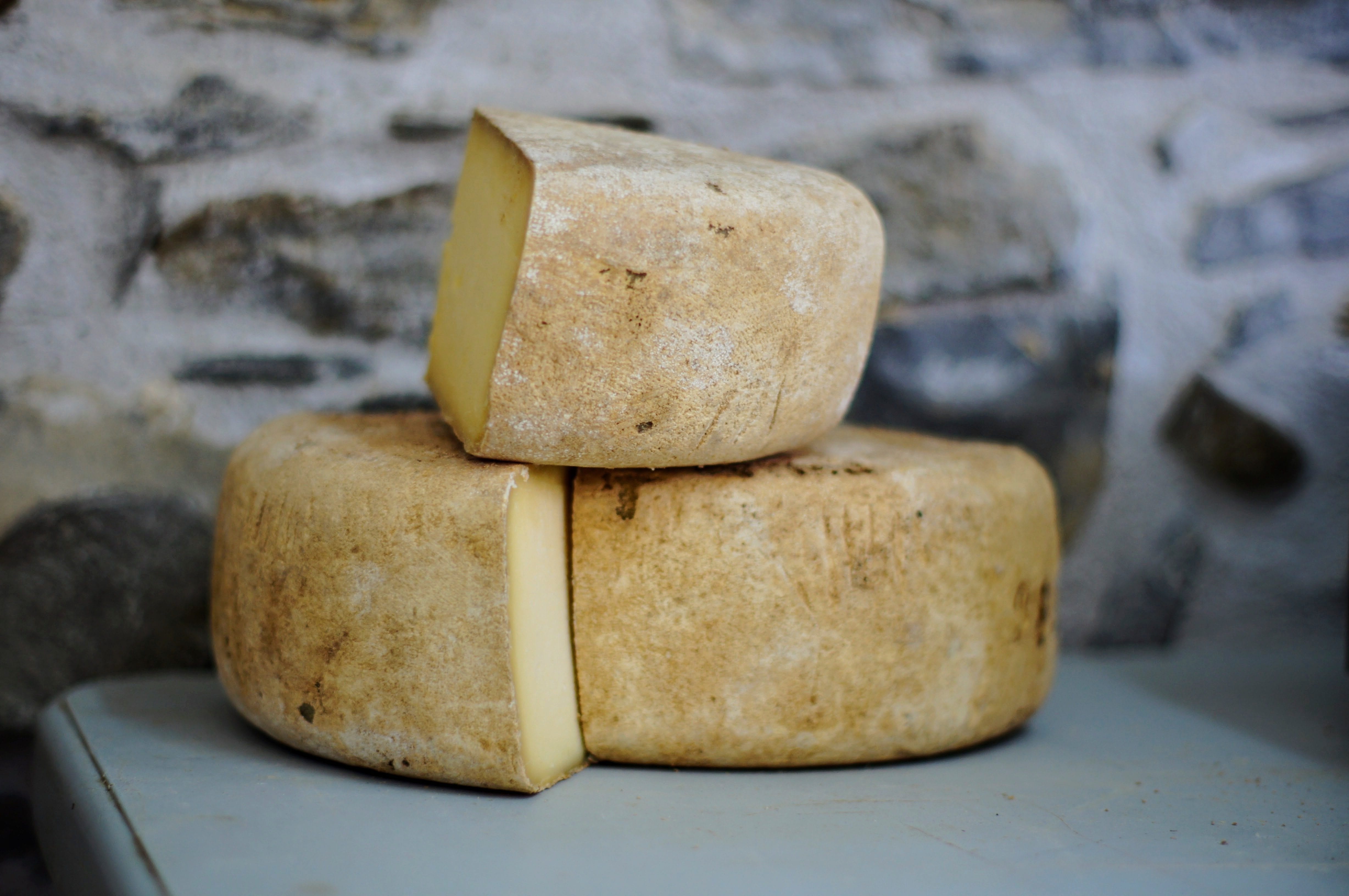