This week in Trader Digest we’re in search of good news and fortune in these volatile and uncertain times. We've the story of the young investor inheriting 7,000 Apple shares, an African mining company finding a 442-carat diamond, and Angela Merkel wants us to drink more Riesling. Don’t mind if we do Angela - especially now there appears to be a cure for hangovers...

This Investor Just Inherited 7,000 Shares of Apple — and The Internet Has Advice on What He Should Do Now
‘To hold, or not to hold? That’s the question from a guy who just learned that his recently deceased grandfather left him 7,000 shares of Apple AAPL, +0.12%.’ MARKET WATCH

Hangover Cure Successfully Tested on Drunk Subjects in Finland
‘A group of Finnish researchers believe they’ve discovered what people have spent centuries searching for: a cure for hangovers.’ BLOOMBERG

Hamilton? Schumacher? Senna? Machine Learning Reveals the Fastest F1 Driver of the Past 40 Years
‘It’s the debate that’s raged in F1 since… well, since F1 started actually: who is the fastest driver of all? But now, machine learning may have gone some way to providing an answer.’ FORMULA1

Miner Finds 442-Carat Diamond That May Be Worth $18 Million
‘A small diamond miner that has dug some of the world’s most valuable gems from a mountainous African kingdom has found another huge stone.’ BLOOMBERG

In 1986, Apple Launched a Clothing Line
‘With a brilliant sense of product design and a knack for always knowing exactly what their customers want next, Apple has developed a cult-like following in its 40 years in business. But that isn't to say the company hasn't made a few missteps.’ MENTAL FLOSS

Why Work from Home When You Can Work From Barbados, Bermuda or … Estonia?
‘Several countries with fragile tourist economies have started to offer visas that allow foreign nationals to live and work for a period of at least six months.’ THE NEW YORK TIMES

The Rockstar Who Flies 500,000 Miles Per Year
‘Alison Mosshart is a member of not one but two rock bands: The Kills, which she co-founded with Jamie Hince, and the supergroup Dead Weather, where her bandmates include Jack White. She’s been playing out since her teens, and often logs more than 500,000 miles in the air every year.’ BLOOMBERG

Down to Earth with Zac Efron
‘Actor Zac Efron journeys around the world with wellness expert Darin Olien in a travel show that explores healthy, sustainable ways to live.’ NETFLIX 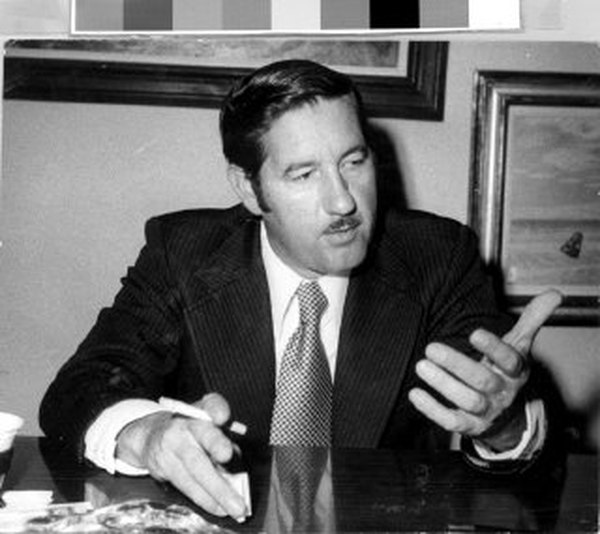 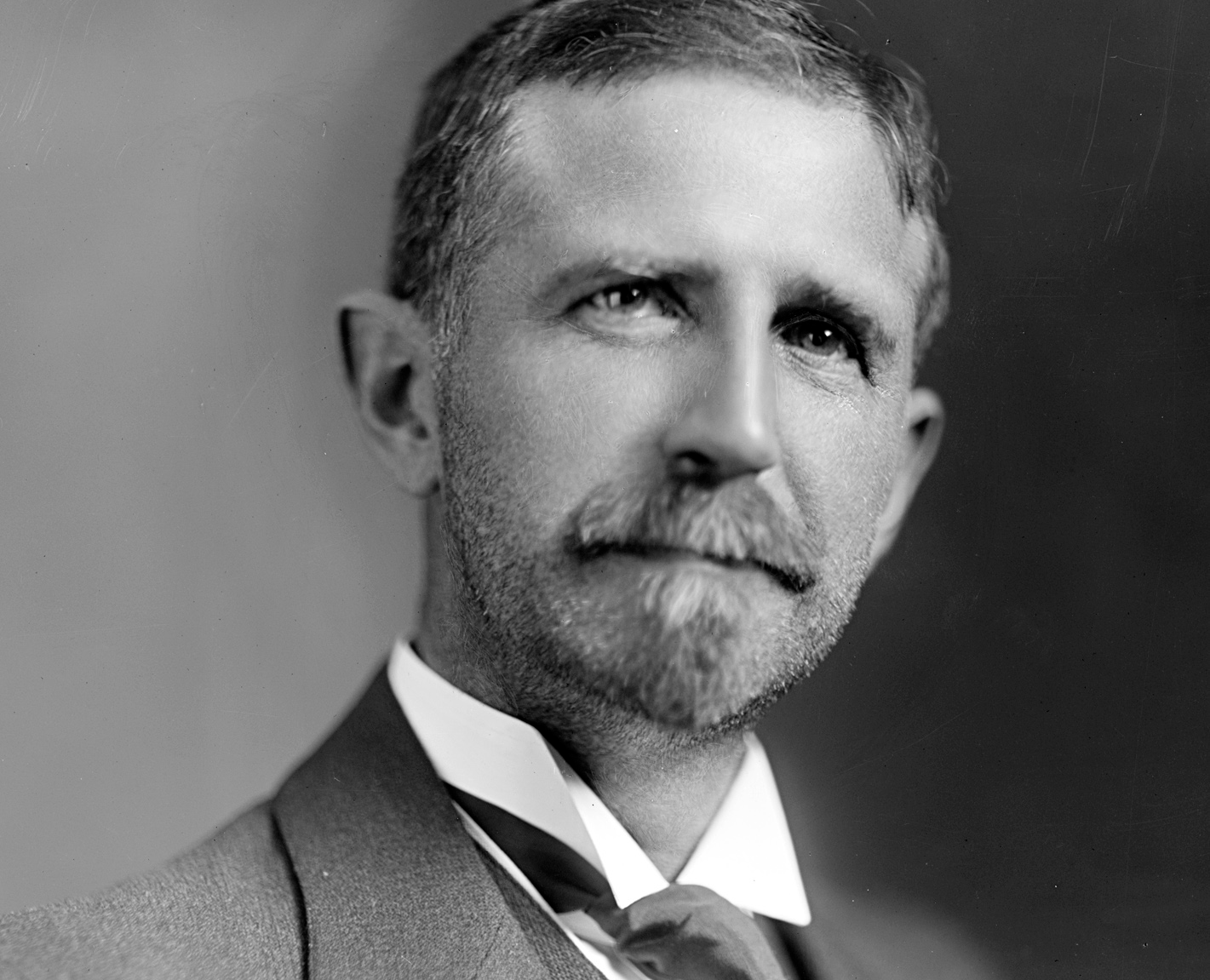 This Week in Trading History: The Babson ...