This week’s Trader Digest features the story that London bankers like a tipple (shock), the strange tale of Japan's bond market, and how Bitcoin behaves like the flu...

Something strange is happening with Japan's bond market: Hardly anyone is trading it
"The 10-year Japanese government bond didn't trade on March 13, according to broker-dealer Japan Bond Trading." CNBC

“I’m starting my banking career in Hong Kong. Bankers drink too much in London”
“After just one spring week in London, it became obvious that my student counterparts and the junior bankers at the firm were basically all big boozers." eFinancialCareers

Celebrity-endorsed ICOs are a dumpster fire of epic proportions
"In an initial coin offering (ICO) there are two likely outcomes: profit handsomely or get taken for a ride. Rarely does the volatile nature of the investment offer any middle ground." The Next Web.

This Tube map shows average salaries near each London Underground station
"A new London Tube map reveals which stations have the highest paid jobs around them, with Barbican the top Tube stop for average salaries" City AM

Citi warns of bigger market corrections ahead — but says ‘buy on the dips
"The forecasts are based on expectations of higher economic growth across the world and increased room for investments from several companies due to tax cuts in the U.S" CNBC

Why Top Poker Players Make Great Traders
"Trading and poker are both often seen as just types of gambling, but those that succeed in these areas have many skills and a professional approach in common…"

Why Bitcoin Behaves Like the Flu
"Is the rise of Bitcoin analogous to the spread of an infectious disease?" Bloomberg

Top 5 Craziest Things with Financial CEO Sebastian Kuhnert
"Sebastian Kuhnert, Founder and CEO of Tradimo https://learn.tradimo.com joins us for a riveting story session of the top 5 most wild, interesting and outright crazy things he has ever seen." Two Blokes Trading 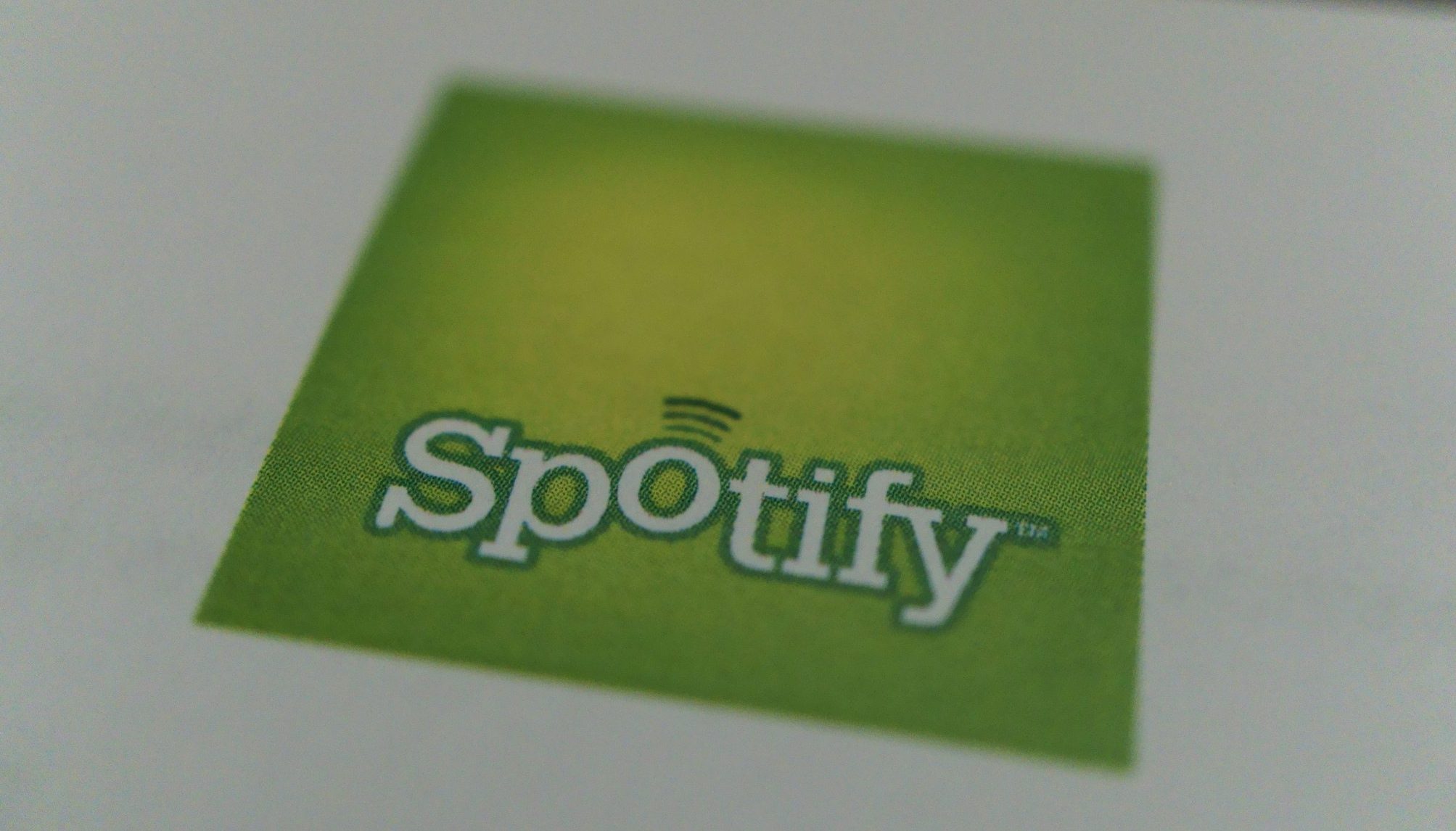 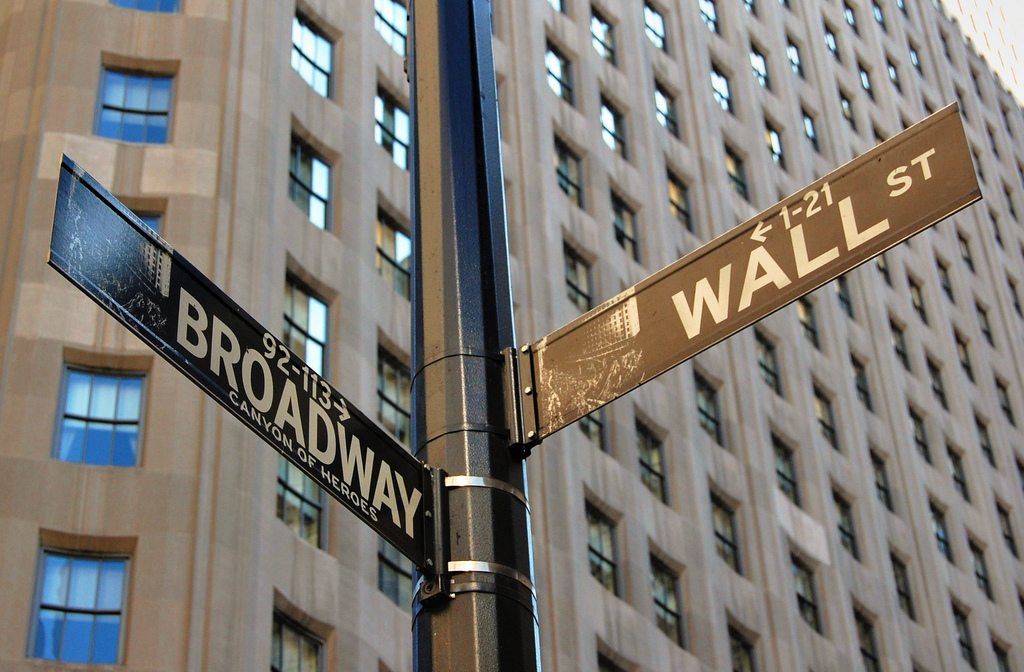