On 31 December 2017, Vanessa Selbst announced in a post on her Facebook page that she had retired from from poker and recently entered the trading world.

Her announcement got a lot of attention. This was because Selbst is no ordinary poker player. She is a former world number one on the Global Poker Index, has won three World Series of Poker events, and has earned nearly $12 million from playing poker.

As you might expect, she’s set her sights equally high for her trading career, joining high-profile hedge fund Bridgewater Associates. The fund is headed by Ray Dalio, one of the world’s richest people and the author of popular business book Principles.

In the light of her move, it’s interesting to ask what poker and trading have in common – and whether a high level of skill in one area can be translated into success in the other.

Both poker players and traders suffer from some similar stereotypes. They are often assumed to be occupations conducted at anti-social hours by rash and aggressive young men. Both are sometimes seen as just types of gambling.

But Selbst sees very different similarities between the two areas. Trading feels like poker, she said in her retirement post, because both involve “a bunch of nerdy kids collaborating to try to beat our opponents at a game”.

Sylvia Marshall, founder of the Zero to a Million Club trading education group and a successful trader herself, agrees that education and discipline are what unite trading and poker if you want to see sustained success in either field.

Marshall even takes steps to ensure no-one with gambling tendencies is accepted onto her courses. “Someone going to Las Vegas and playing slots all day will not be a trader. So in my selection process I actively filter out gamblers. If they say ‘I bet on the football and athletics and horses’ that’s very much a red flag.”

As well as a professional attitude, those who succeed at trading or poker are also likely to share other personal characteristics and approaches to their work.

First, both areas require that “you have to be someone who gets a thrill out of performing within uncertainty,” says Will de Lucy, managing director of trading educator Amplify Trading.

Second, he says, you have to be able to grab opportunities as they come up. Due to the nature of card games and the financial markets, it’s usually not possible to create opportunities yourself. “The question is,” says de Lucy, “when an opportunity happens, what do you do?”

Finally, both traders and poker players have to be able to forget past losses and stay focused. “Can they take that loss, breathe, get over it, rethink, and not play their next hand with agitation, frustration, or anger because of what happened before?” says de Lucy.

Not doing so can be disastrous. “In poker when someone’s lost eight, nine or ten hands in a row they’ll put all their chips in the middle with a complete lack of consciousness. In trading it’s the same, when they’ve been through such an emotional journey that the money doesn’t matter any more,” says de Lucy. “If you've been at that stage and can’t come back, then that’s pretty much it. It’s a career-ending lose.”

Given the similarities between them, do many people actually make good use their skills in both poker and trading?

There’s no doubt that some traders enjoy the card game in their spare time. Marshall says she knows how to play poker, and says she’s heard of ex-hedge fund traders turning to the game professionally after retiring from the financial markets. The rate of poker playing among Amplify recruits, says de Lucy, is “more than average”.

Meanwhile, Selbst appears to be finding her move the other way rewarding. Trading, she says, “feels a lot like poker”, and is “exhausting, exciting, and completely humbling every single day”.

It’s an excellent move and I can understand why they’ve done it.Will de Lucy, MD at Amplify Trading, on the appointment of Vanessa Selbst by Bridgewater Associates 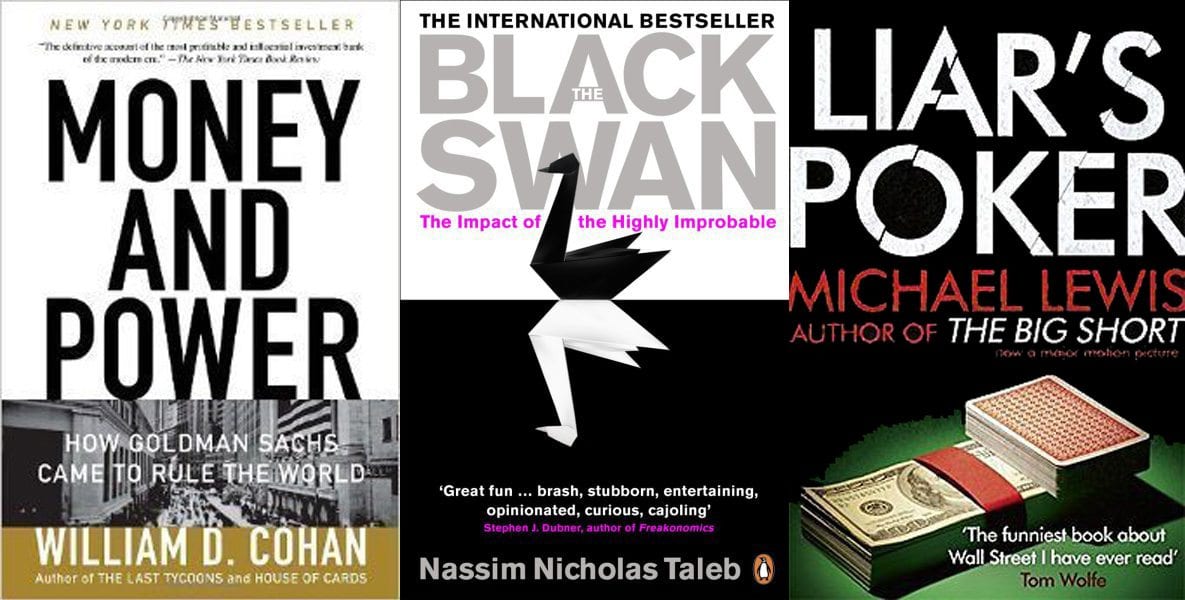 8 Trading Books Every Trader Should Have ... 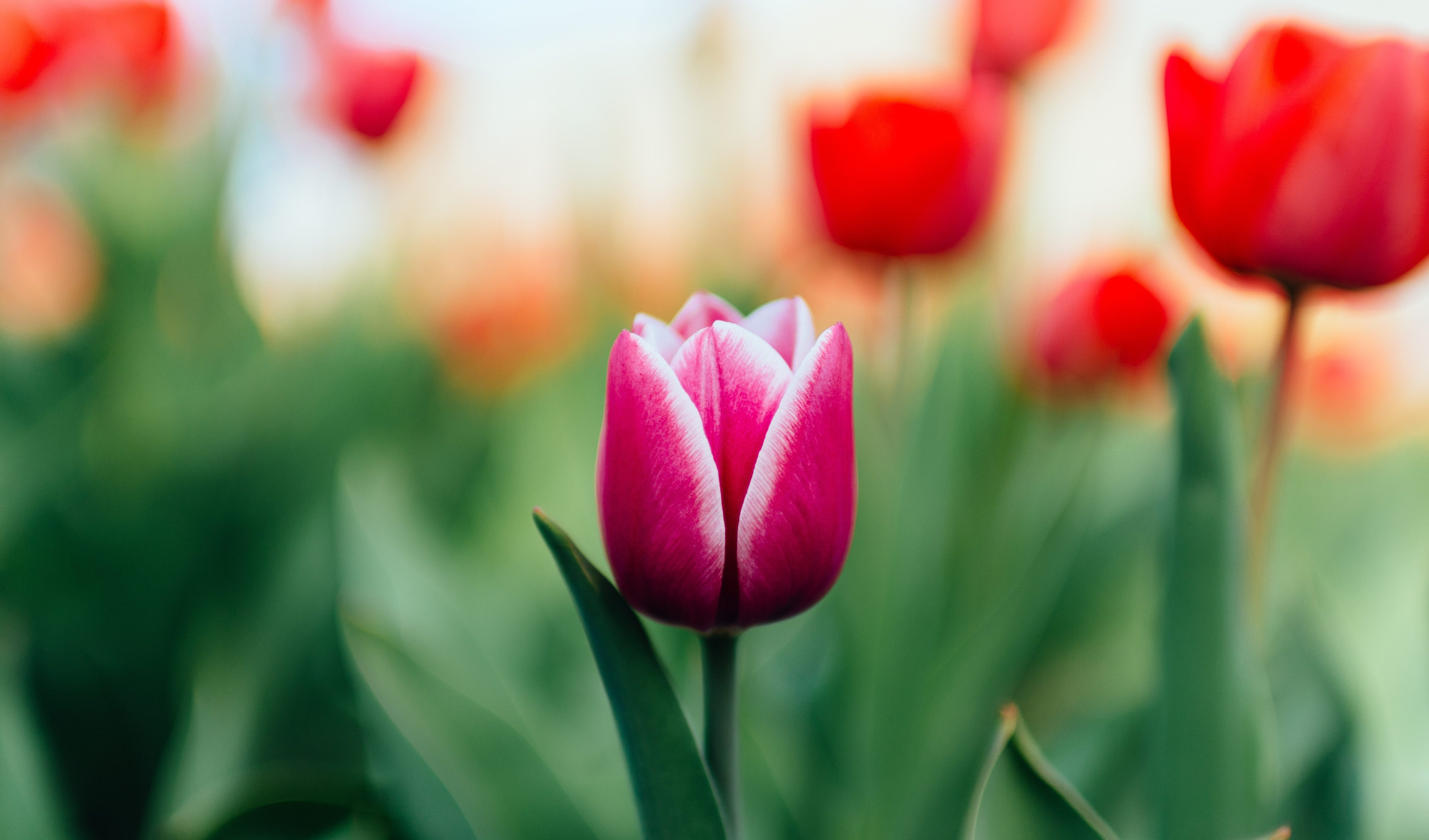