Trading Truths #5: Drawdowns Are a Fact of Life

In this series titled Trading Truths To Learn Or Liquidate By, we hear from Patrick Munnelly, head of Prop Trading at Littlefishfx.com.

The latest instalment of Trading Truths sees Patrick discuss the "D word", comparing drawdowns to the Earth's seasons and explaining what foundations you need in place to avoid being rocked by every zig and zag of your P&L...

Our lives are dominated by cycles of expansion and contraction and economic cycles are no different - recession and expansion - and so it should come as no surprise whatsoever that our trading careers are also ruled by this same process. In trading we define the period of contraction as a drawdown.Patrick Munnelly

Drawdowns Are a Fact of Life - Not Just Trading

Our lives are dominated by cycles of expansion and contraction and economic cycles are no different - recession and expansion - and so it should come as no surprise whatsoever that our trading careers are also ruled by this same process. In trading we define the period of contraction as a drawdown.

The drawdown terminology defines a period of sustained loss, resulting in a contraction of our account equity. Now the less experienced or rookie trader is living in a state of denial if they believe that their equity curve is going to be a completely smooth line form the lower left hand corner of the chart extending ad infinitum to the upper right hand corner of the chart.

This is a myth promoted by scammers to lure those of less experience to believe that trading is the ultimate get rich quick scheme. After a short period of time that myth is rapidly debunked whether you are blindly following trade calls or experience the ultimate beginners luck and immediately run up some nice profits in your first live trading account.

My experience was the latter, in which I experienced some early beginners luck and like so many before me leveraged up only to liquidate my account at record pace. This first terminal drawdown would seem to be sufficient to dishearten most and they never look at the markets again. However, I didn't have a choice as I was hooked, and it had now become less about financial concern as an intellectual affront that I could be beaten by Mr Market. So, over time, I acquired knowledge and experience and understood that the dreaded drawdown was ironically something to be embraced.

Embrace drawdowns you say? Yes. If you understand the cyclicality of life and markets, it is totally inane for the trader to believe that their equity curve wont undergo periods of contraction which precede the next period of expansion.

The challenge for most traders that experience a drawdown is that they aren’t executing a predefined, back-tested, robust strategy. So at the first signs of loss, panic ensues and the inexperienced trader starts to second guess and cherry pick signals which just compounds the length and intensity of the drawdown to the extent that most become terminal.

If you are implementing a rigorously back-tested profitable trading strategy you should be able to surmise from your data the probability and scale of historical drawdown periods and then overlay that data with the new drawdown period. Ultimately you should be able to define a risk level whereby if your account equity decreased beyond a certain level, this fall acts as a flag to the potential that market conditions have morphed to such an extent that your strategy’s profitability is in peril and as such you may need to reassess.

This tactic allows you to preserve your account whilst also accepting the nature of the application of your pre-defined market approach, understanding that the highest probability outcome of a drawdown is simply a period of contraction to be proceeded by the next phase of expansion. Understood in this context the drawdown can be embraced.

The lesson here is two-fold. Firstly, the reason that most traders fall foul of the drawdown experience is that they don’t come to the market in a mindset of positive expectation, comfortable in the knowledge that the market is going to do whatever it is going to do and they are simply risk managers applying a framework that more often than not allows them to extract profits from the market's movement over an extended series of signals.

Secondly it is (and this is a common theme of all trading truths) IMPERATIVE that if you are trading real money in the markets and that you are doing so on the basis that you are executing a rigorously back-tested trading strategy, with a repeatable process that delivers profits over time.

Without this foundation you will continue to be rocked by every zig and zag of your P&L, you wont be able to detach yourself from financial loss to simply accept it as another cycle in life rise and fall, contraction that precedes expansion.

Read the rest of the Trading Truths series here 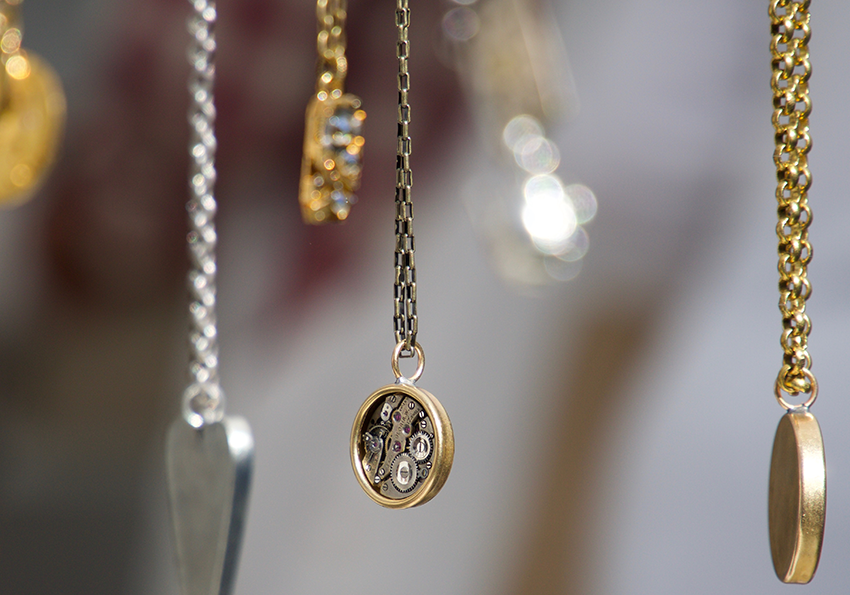 Traderlife Guide To: Investing In Jewellery 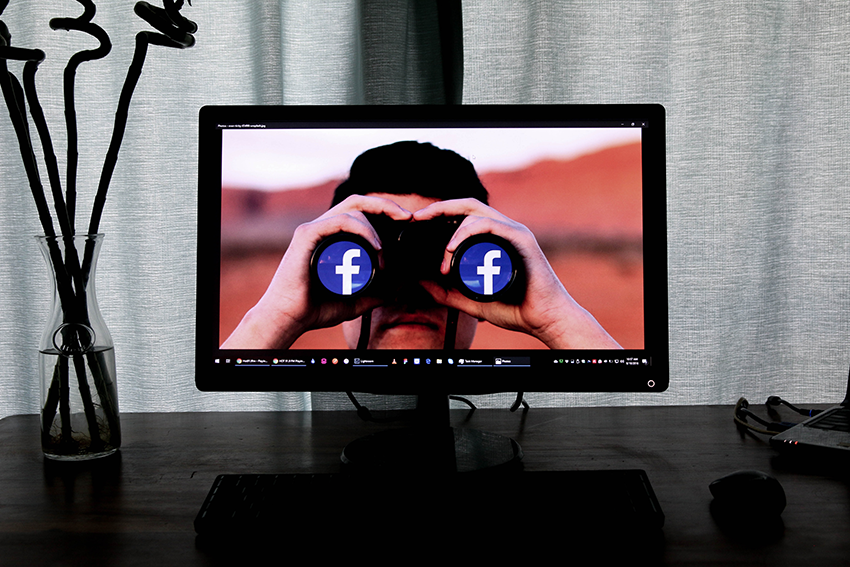