In need of a change of scenery and a break from the trading charts? Well, you've come to the right place.

Read on as we explore seven European cities to escape to for a long weekend city break, from the usual suspects to more unusual destinations off the beaten track... 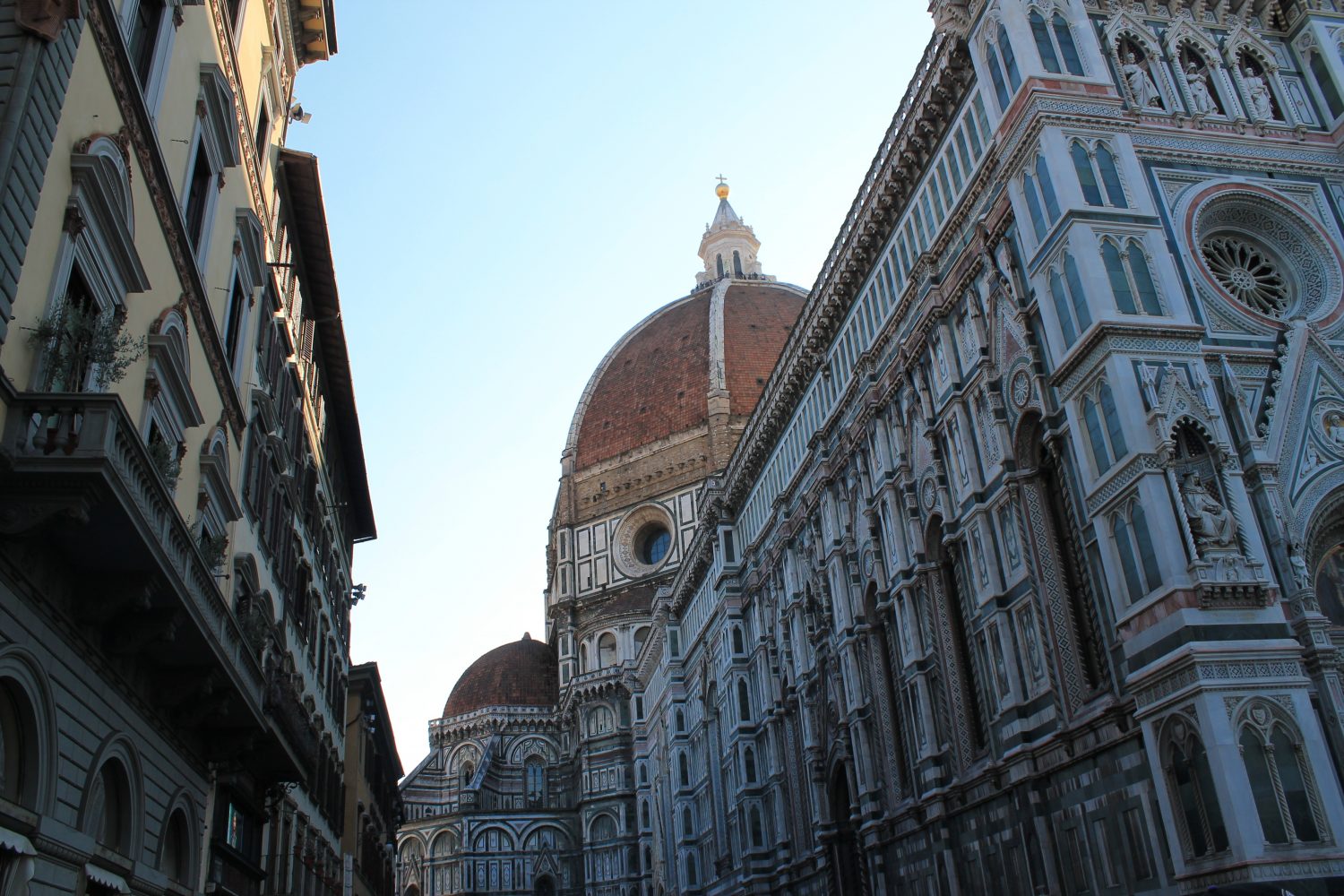 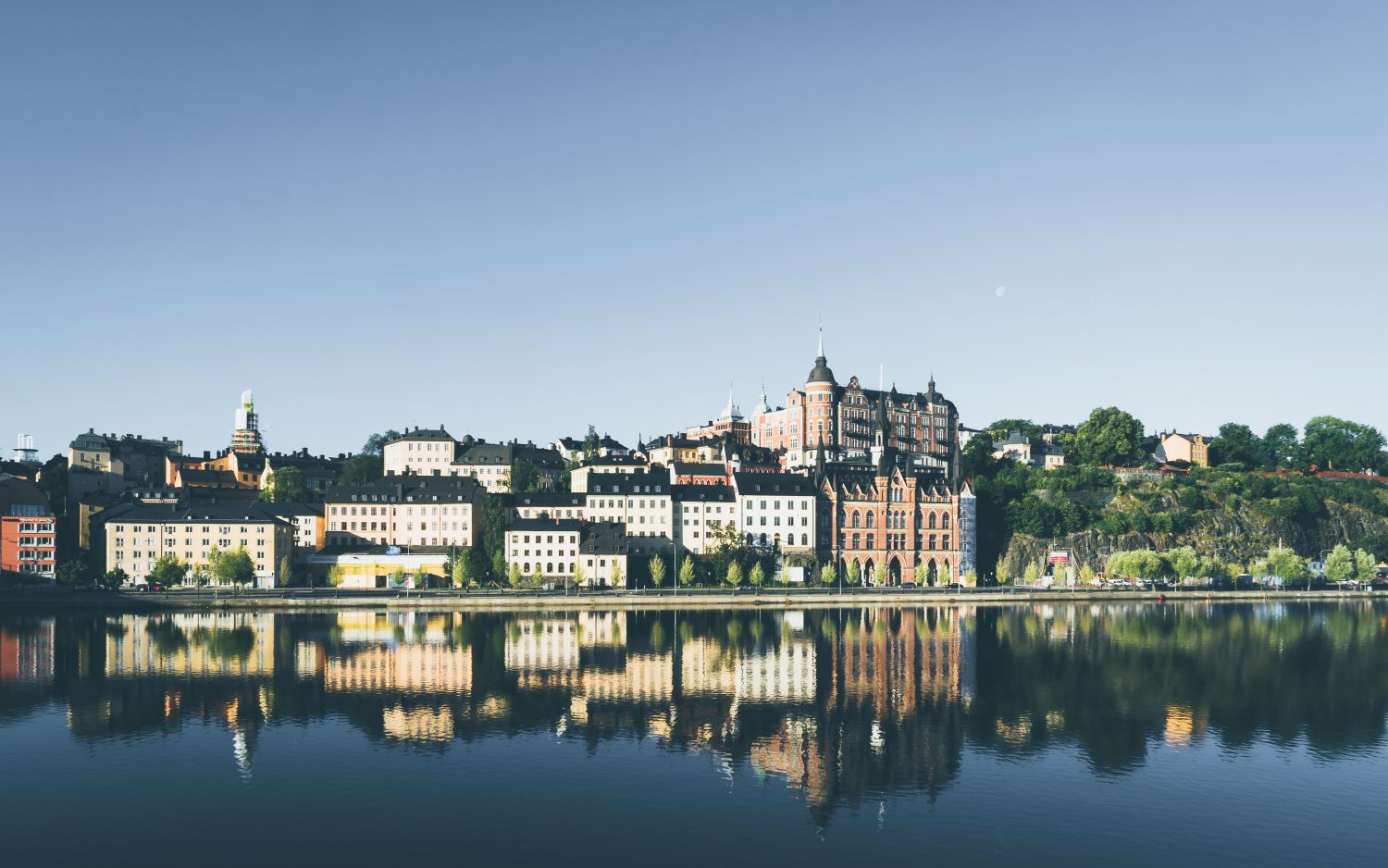 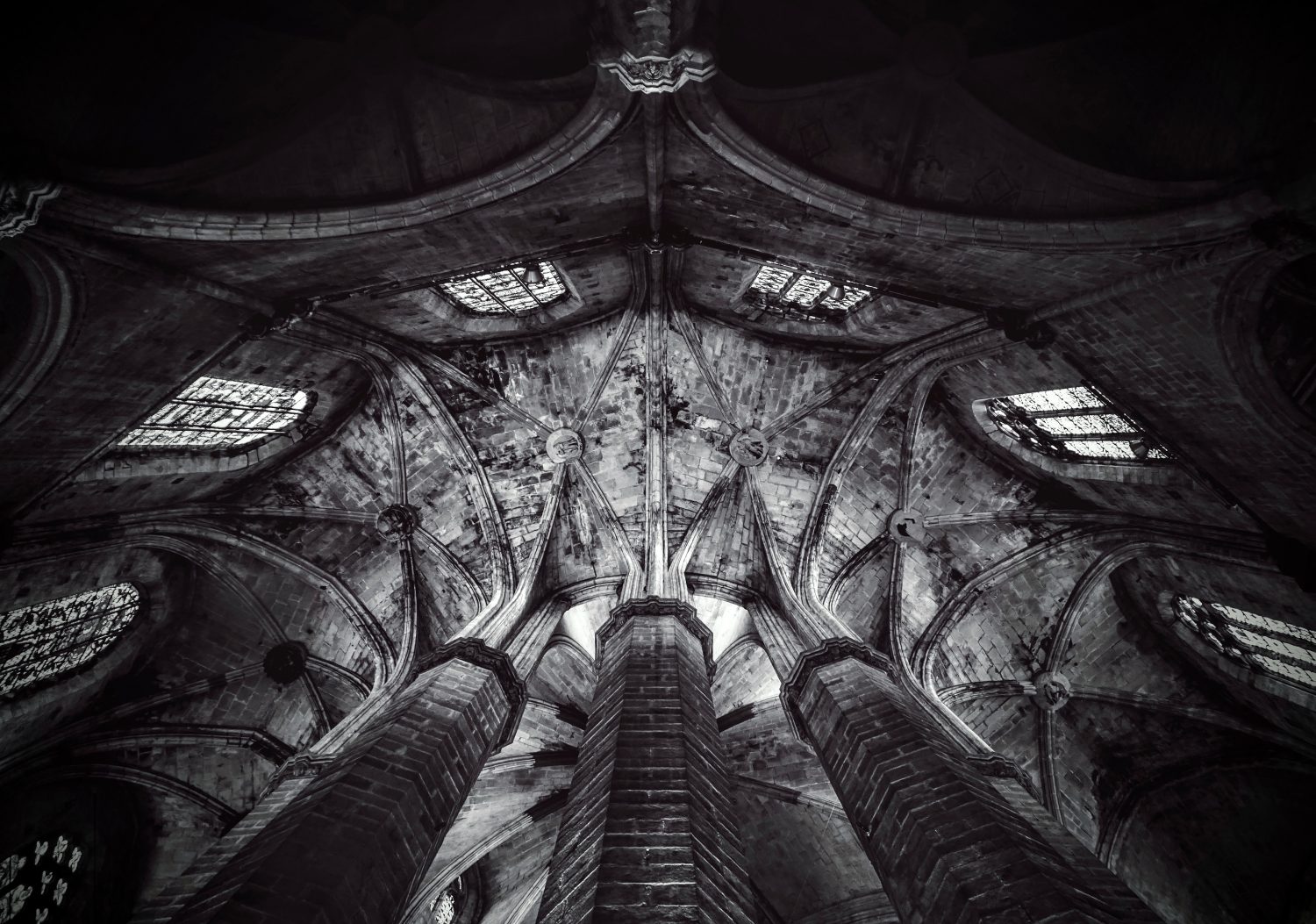 The Catalonian capital is famous for its historic buildings and monuments, parks, beaches, fashion and nightlife, making it the perfect location for a long weekend of exploring. Wander around the city and admire Gaudí's famous buildings, which lend the city a fairytale quality, or spend a lazy afternoon on Las Ramblas, browsing the famous shopping boutiques and dipping out of bars and cafes to refuel (obviously).

Where to stay: Barcelona's famous Hotel Omm - think five-star luxury complete with spa, rooftop terrace, sushi bar and night club. You probably won't even want to leave the hotel - but it's ideally located just a stone's throw from Las Ramblas, so drag yourself out and explore.

The Czech capital is known for the Old Town square (home to the famous Astronomical Clock), its gothic churches, colourful baroque buildings and the Charles Bridge, lined with statues of 30 saints and home to street performers, artists and hundreds of tourists. And if the hustle and bustle gets too much, sample some Czech beer and wine under a patio heater in a cafe terrace and watch the city go by.

Don't miss: The Petrin Hill and Observation Tower - it's a little bit of a walk, but it's a nice stroll through landscaped gardens and completely worth it for the view when you reach the top. And if you've worked up an appetite by the time you get down, George Prime Steak do the best steak in Prague (which is saying something). You heard it here first...

Head to the Italian city of Firenze for shopping, people watching and beautiful sights including (but not limited to) the Duomo, the famous Ponte Vecchio, Piazzale Michelangelo and of course, the famous David statue. Oh, and once you've worked up an appetite with all that sightseeing, Florence is packed full of sophisticated restaurants and wine bars to relax and wile away the evening.

Eat at: If you don't mind venturing a little out of the centre, don't miss Il Santo Bevitore for a twist on classic Italian cuisine (and walls lined with a wine "library" to taste and indulge in as you please). Sister wine and tapas bar Il Santino, which you'll find two doors down, is just as good if you're not in the mood for a full meal. And finally, don't even think about leaving Florence without making room for a legendary Gusta pizza.

Last but not least on our list of classic city break destinations is Swedish capital Stockholm. One of the most beautiful and fashionable cities in the world, Stockholm is spread across 14 islands connected by 57 bridges, and every district has its own distinct character. Stockholm is known for its shopping (and its fashionable inhabitants) but if trawling through boutiques isn't your idea of a holiday, there are also parks, museums, innovative restaurants and a great atmosphere.

Where to stay: The Lydmar Hotel is fun, stylish and full of character. The boutique hotel boasts quirky, individually styled rooms; relaxed, helpful and knowledgeable staff and an overall atmosphere that's elegant and luxurious yet laid-back and unpretentious.

Off the Beaten Track...

Granada is a Spanish city hidden away in the foothills of the Sierra Nevada mountains in Andalucía, most well known for its Alhambra, a sprawling hilltop fortress made up of royal palaces, grand foundations and acres of orchards. But that's not all that Granada has to offer - from some of the best tapas restaurants in Spain to beautiful views and mysterious winding streets to explore, this underrated Spanish gem has plenty to offer.

Where to stay: For old-world charm and a stunning hotel that blends into the Moorish architecture perfectly, you can't beat Hotel Alhambra Palace.

If you've been to Kraków and ticked Warsaw off your list, try Wrocław for your next Polish excursion. The largest city in western Poland, it's found on the Odra river and made up of 12 islands connected by 130 bridges.

It's quiet, idyllic, and a little easier to do justice to on a long weekend than the bustling Poland tourist hubs. But there's still plenty going on to keep you occupied - the city is a lively cultural centre and home to festivals, theatres and famous nightlife.

Make sure you: Head to the Rynek Market Square. Bustling with activity and full of character, find a pavement cafe to sit and soak up the atmosphere.

And if you've done all of the major Italian cities to death, head to Bologna for a beautiful, authentic Italian city that's a little off the beaten track. It's home to the world's oldest university and the super-rich Po valley, making it a fusion of suave elegance with down-to-earth grit.

Eat at: Visiting Italy is all about the food, and if you head to Bologna, make sure you check out Trattoria di via Serra for one of the best meals you'll have anywhere it Italy. It gets busy, so book in advance.

Before you jet off, get kitted out ready for your travels with our guide to the 7 Coolest Travel Gadget for Traders. 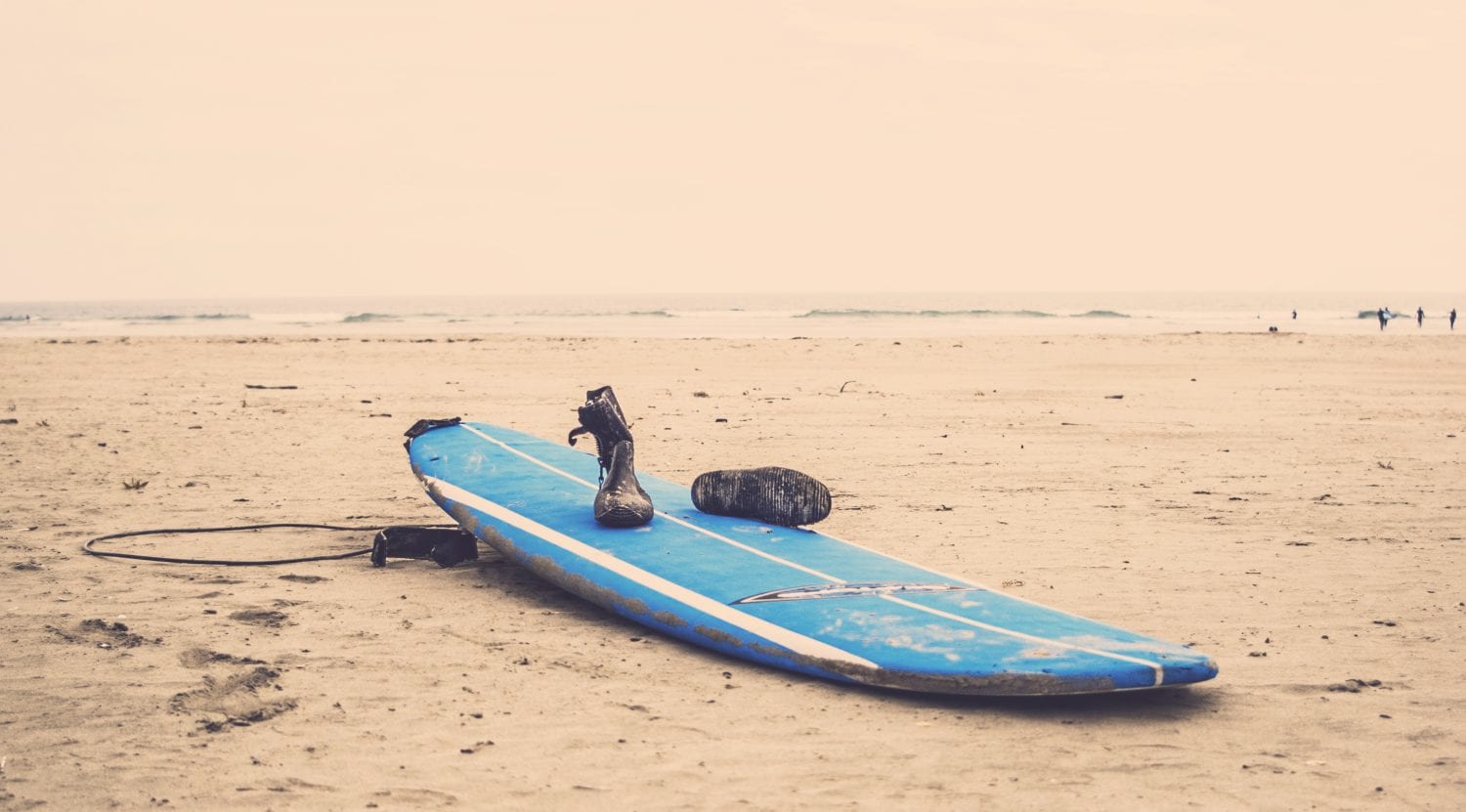 New Fitness Trends That'll Get You in ... 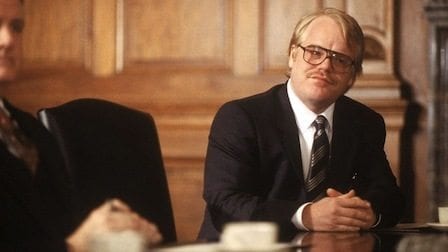