This week in Trader Digest, a Forex trader has been executed under Kim Jong-Un's brutal regime, the great Oxbridge rivalry turns to crypto trading, and Amazon and Tesla continue their Covid surge...

Buying a First Home is More Fraught Than Ever for Millennial Brits
‘Government incentives have spurred demand despite a flagging economy. Property experts have a few tips.’ BLOOMBERG

Tesla's upcoming S&P 500 debut fuels 'crazy' trading volume
‘Shares in the electric car maker led by CEO Elon Musk rose almost 3% on Wednesday and have now surged 40% since Nov. 16, when it was announced Tesla would join the S&P 500 in December.’ ECONOMIC TIMES

How Money Became a Form of Social Media
‘There are many similarities between cryptocurrencies and social networks. And the rise of payment apps like Venmo make the link between payments and social media explicit. But this convergence between money and social media goes back a long time.’ BLOOMBERG

How the Covid-19 Pandemic Has Increased Amazon's Dominance
‘As high street rivals were forced to close this year, Amazon has gone from strength to strength. But reports of conditions in some of its huge warehouses have brought a new level of scrutiny.’ THE GUARDIAN

The Queen's Gambit
‘In a 1950s orphanage, a young girl reveals an astonishing talent for chess and begins an unlikely journey to stardom while grappling with addiction.’ NETFLIX

The Haunting of Bly Manor
‘Dead doesn't mean gone. An au pair plunges into an abyss of chilling secrets in this gothic romance from the creator of "The Haunting of Hill House."’ NETFLIX 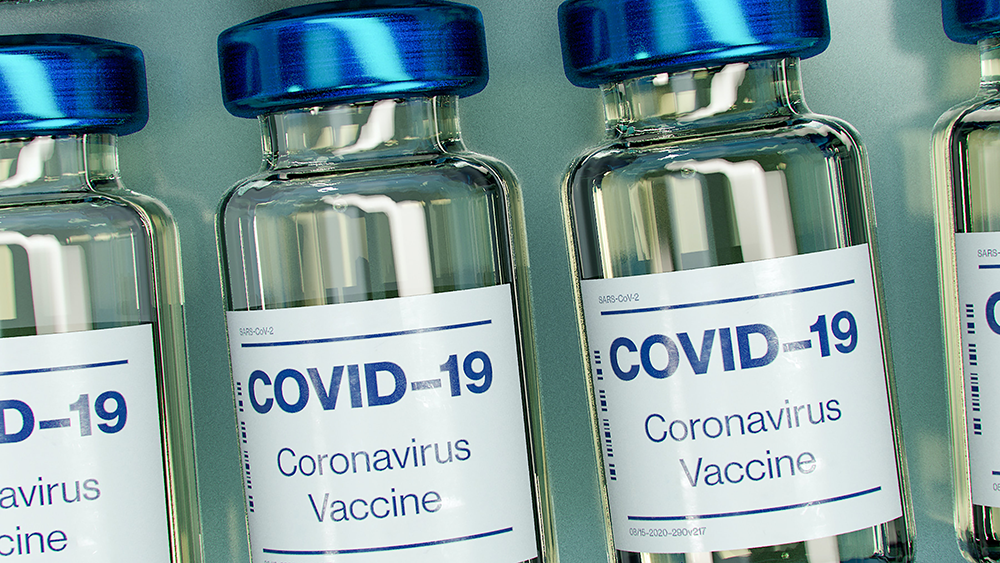 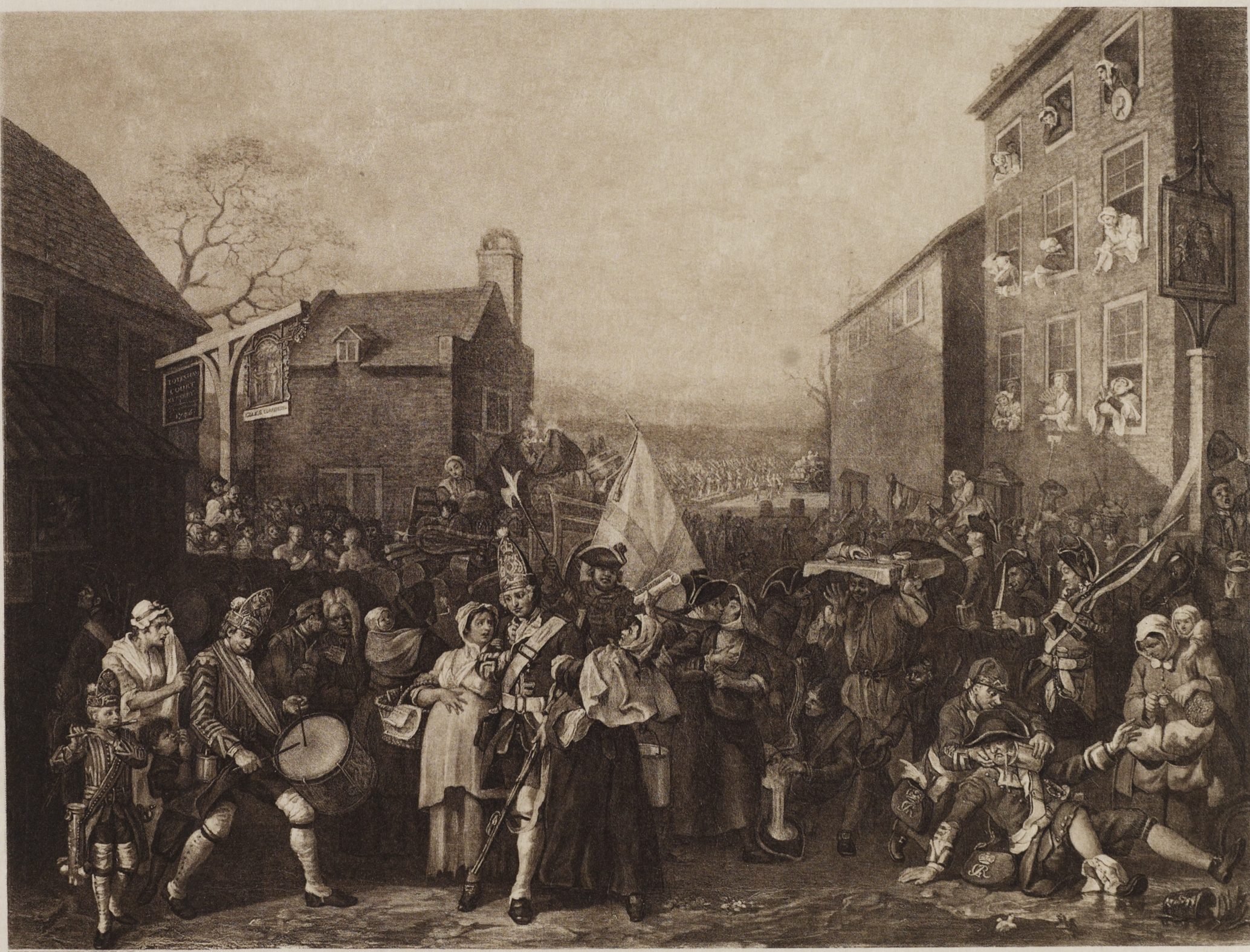