Psychology: How To Overcome Self Doubt

Mercedes Oestermann van Essen, aka The Buddhist Trader, returns with another guest column on trader psychology. This time, how to overcome self doubt in your trading...

Self doubt is an illusion

Self doubt is a silent thief that creeps up on you and destroys your trading account, often without the knowledge of the "victim".

All trading challenges have their root cause in your ability to believe in yourself. Self doubt stops you from being the master of your inner game. Without the mastery of the inner game there cannot be lasting trading success. You will always be at the vagaries of your emotions, which are largely unconscious.

The trading world is a place that fools you into believing that in order to succeed an almost heroic effort is required. The idea that trading requires a great deal of effort makes traders focus on the wrong things. Ignorance of type of effort required to produce consistent trading results together with ignorance about the true and natural capabilities is a fertile breeding ground for self doubt.

Self doubt is an illusion, an incorrect belief. It arises from lack of knowledge about the true nature of the human being. I know, this sounds rather deep and a tad uncomfortable, doesn't it. Bear with me:

We have to take a brief excursion into the evolution of the human being to understand properly the challenges we face in developing not just a cast iron belief in our ability but to KNOW that we are capable.

The oldest and largest part of the brain is the limbic system: The limbic system, which could also be called the survival centre of the brain, is the seat of all your emotions. It enables you to function mostly on auto pilot, which is a good thing. The limbic brain has enabled us to survive to this day and navigate hostile environments.

The modern day environment does not pose the survival threats we used to experience for millions of years, alas it created a different type of challenge: as the frontal cortex began to evolve man began to think for himself.

Eventually Newtonian physics was born. This is still the model by which we form our beliefs of ourselves and the world today. Traders are taught the Newtonian model.

The problem though is this: the Newtonian model upon which every one of us has built their view of reality is incorrect. It has been superseded by the Quantum model which points us in a very different direction of what we are capable of.

The new model of Quantum Physics has provided us with ample proof that the wisdom traditions actually had a much more accurate idea of how reality works and how it is created by us than the Newtonian model.

The world, including, you the trader, is created by energy, not by matter, as has been commonly assumed. The three -dimensional form of matter is the end product that appears after energy has been put to work by consciousness. The work I am talking about is observation and thinking.

We literally observe our reality into shape.

We have already established that your brain largely functions on auto pilot. It operates on the old survival model, meaning it uses energy to either run, or fight, or otherwise react to a situation.

Most humans still operate like this today. Your mind obeys old programs which have been active for thousands of years. You react to the markets in this way.

Alas, you can't run, and you can't fight, so you place trades when you shouldn't be placing them. You move stops when you shouldn't move them and so on. You blame yourself, your broker and the market conditions. After all you know you are "only human" saddled with too many limitations. Your views of yourself are reflected in how you see the markets, your broker and the financial industry at large.

As the frontal cortex (the analytical executive function of the brain) has become more developed with it our ability to plan and control our actions has evolved. You probably already have a perfect trading system and a carefully laid out trading plan, but you can't action it consistently.

The very nature of trading triggers old survival fears. Every time a self limiting thought enters your head, blood moves from the neo cortex to the limbic system. Within seconds you operate from the old survival instincts instead of from the intellectual, analytical part that understands your abilities. The default reactions of frustration, anger, fear self doubt feel so real: you have practiced them unconsciously all your life. They are part of who you think you are.

Small wonder that you believe self doubt is real.

The conflict between operating from, let's call it your creative side, and operating from survival is huge. It is still hard wired into your brain through evolution and through teachings that conditioned you to believe in your limitation rather than in your limitless potential.

Imagine you were driving a Ferrari, but you are only driving it in first gear on rough roads.

Now imagine that you had no idea that there is more than one gear. Imagine you didn't even know that smooth roads like motorways existed. Your Ferrari is hugely uncomfortable to handle. It keeps breaking down in the rough terrain and you have a difficult time fixing it. Would you think that the Ferrari is a great motor car with huge potential to get you easily to where you want to be? No way!

You are working your brain in exactly the same way the "Neanderthaler" is operating his Ferrari .

Since you have no clue that your brain is a Ferrari that needs to be operated under certain conditions to get the most out of it your self image is that of a limited person who only "knows" that it is tough out there. It's hard to achieve anything. You are more focused on overcoming your many limitations than tuning into your potential. With that mindset you cannot possibly begin to realize that your inner Ferrari can drive on motorways, gets from A to B incredibly fast, has got several gears and so on.

In your trading you are using the brain as if it were an old tractor and not a Ferrari. You are not using your mind how it is supposed to be used to move to the next skill level. Instead you are operating in a limited, outmoded fashion which can only set you up for failure or immensely hard work. What to do?

Retrain and refine your mind

I know this is an incredibly hard nut to crack. Ego likes security. Ego likes to think that it knows everything. Alas ego can only function from the past. It knows itself only through old, well established reference points. These reference points are inevitably built on survival, limitation, the need to prove yourself and not on the idea that you are limitless as an integral part of this universe. You are made of the same building blocks as the entire universe with the same potential to turn on and off the receptors for a new life.

The saying in the wisdom traditions: "as above so below" pertains to the awareness that everything is made from the same stuff and has the same ability to transmute. From this new perspective you can eliminate the self doubt that stops trading success dead in its tracks.

So that's the philosophy. But how do you let go of old beliefs in a practical way?

Okay, you could try to convince yourself that you are wrong. That doesn't feel too good though, does it? You could read more about quantum physics, the wisdom traditions and how the two tie in together. That sounds like a plan, but requires time.

In my next article we will go deeper into why meditation is such a fantastic tool of transformation.

Read more on this topic at TheBuddhistTrader.com 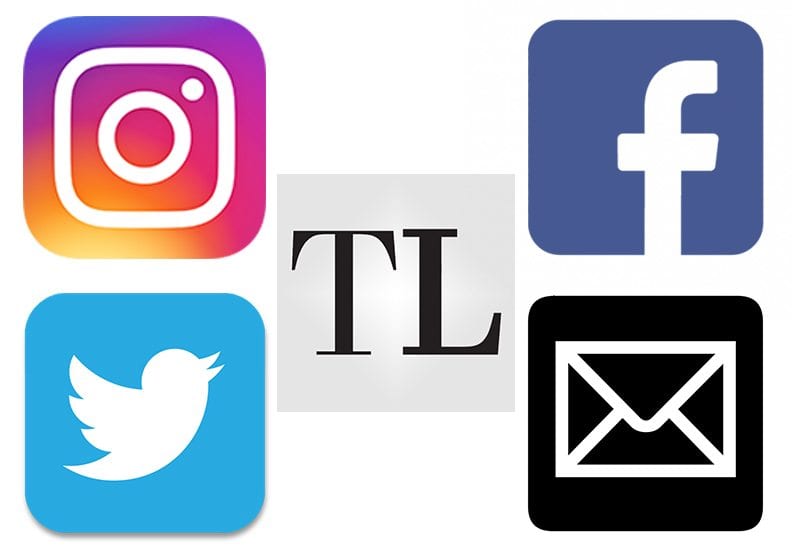 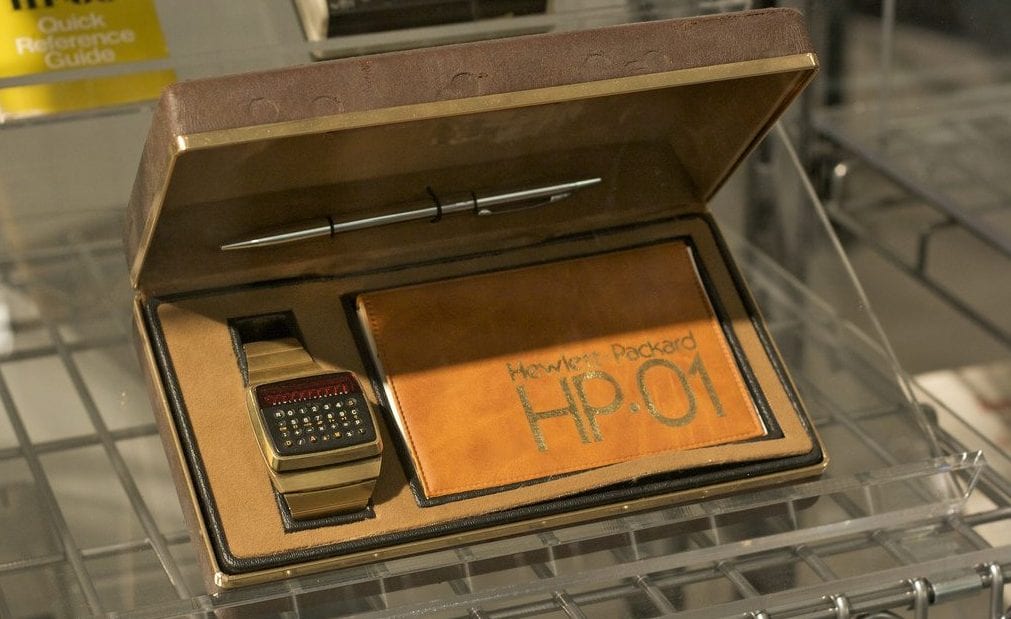 Infographic: 12 Collectables That Could Earn You ...