The Diary of a Trainee Trader: Part 1

Diary of a Trainee
by Editor

Akif Din is a 19-year-old junior trader. Having been trading since February 2017, he gained his trading qualification in May 2017, and in a new series exclusive to TraderLife, he offers some behind-the-scenes insight on the life of a trainee trader. Here's part 1...

After successfully completing my GCSEs, I went on to studying my A-Levels at Derby Moor Sixth Form. Coming from a background of engineers, I naturally selected Maths and Physics as my two main subjects. Not knowing what to expect, because of everyone saying, “it’s the hardest level of education you would take”, I didn’t actually know how well I would perform in my A-Levels and what I was going to do with my subjects at the end of my study.

After a long and difficult first year, I made it through to my second year and continued with Maths and Physics. Not ready for another difficult and stressful year, I was however determined to take it on.

Coming towards the end of my A-Levels was a crucial time in my education. Applying for my next step was a very difficult stage. I could have gone into a career in engineering and continued the family tradition, but it wasn’t something I felt I had an interest in. I had a variety of degrees I could have chosen from, but with no thought-out plan and the ever-increasing pressure from a family that have all been through higher education; I needed to research into a career that I would like doing.

With my evenings spent on revision, I would take a break by researching a suitable career. I never really found anything that intrigued me and really challenged my learning style of being a kinaesthetic learner. After doing some thorough research into careers I felt I would be suitable for; I stumbled upon a brokerage site that was giving free trading education.

It was something that definitely caught my eye as one, it was free and was not going to be another expenditure (because I was a broke teenager) and two, I was going to learn something new and fascinating.

After the initial interest and some reading up about trading and financial markets, I signed up to a demo account and downloaded the MT4 trading platform. I then started my first training lesson on how to trade.

Not understanding what exactly was happening, I still followed this rule. The strategy was making small profits, which I was happy with, but it didn’t feel right to be placing 10 trades a day to make an overall profit of £60 for the day.

So I spoke to my mentor, informing him that I would like to place less trades but make more money from it. My mentor replied that for this to happen “you would need approximately 50k”. This was a great shock to me because I had nowhere near that amount of money. However, I took him at his word, as from this point I was making money from what I had been taught by him.

After a few days of "successful" trading, I was hit with a big loss. This had wiped out all my profit that I had made. I began to think that trading was a bit pointless and felt I was still not guided in the right direction. The losses continued, leading to losing a lot of my capital. I was risking 10 times more than the reward I wanted.

Later my mentor became very inconsistent in training me after my major losses increased. I would receive phone calls at random times if I were free to learn something new. There seemed no real plan.

With my A-levels over, and going straight into work, I took a break from trading, and began researching more into the financial services sector. My interest in the field, especially trading, began to grow, and I felt that I might have found a career that I liked.

I decided to have another go at trading, but quickly failed. I was so interested in the field that I just didn’t want to give up. At this point, I felt I needed to find someone more appropriate that would teach me to trade and give me all the relevant education that I would need.

So I started researching into schools that provided trading education and training. After some research, I came across the London Academy of Trading (http://lat.london) and it instantly drew my attention.

Reading up on their website and brochure on the types of courses they had available, I went onto applying at the school. Again, I didn’t know what to expect, or how well I would do, given my recent failure in trading.

The start of something new

After enrolling, and getting set up with the programme, I began what was going to be a three-month journey that would, put simply, decide my future.

From the get go, I realised there was a lot to learn about financial markets. The course focused on technical analysis; however, it also went into a lot of detail about fundamental analysis, trading psychology and money management.

The course had eight different sections, each more advanced than the previous. The mornings would consist of a webinar going into detail about macroeconomic data for the day, and overnight/morning news. There would also be a webinar in the afternoons, and another one in the evenings. The webinars were live, meaning if I had a question, I would have it answered during that session.

After coming back from work, my evenings would consist of going over what I had already studied, learning a few new topics, writing up notes, and then putting my learning into practice. If I had a question, then a quick email or a request for a phone call would not let me down.

A month into my course, it was that time of the calendar where coursework had started. Knowing that coursework and writing assessments is my weakest skill, I however gave it my all. putting in all my knowledge and extra reading into the different coursework, and learnt a lot of new information.

With the coursework and course content all over, I began revising for my exam, and started building my strategy. The course was coming to an end and I was eager to do well my trading assessment.

The Diary of a Trainee Trader: Part 2

How Billionaires Spend Their Money 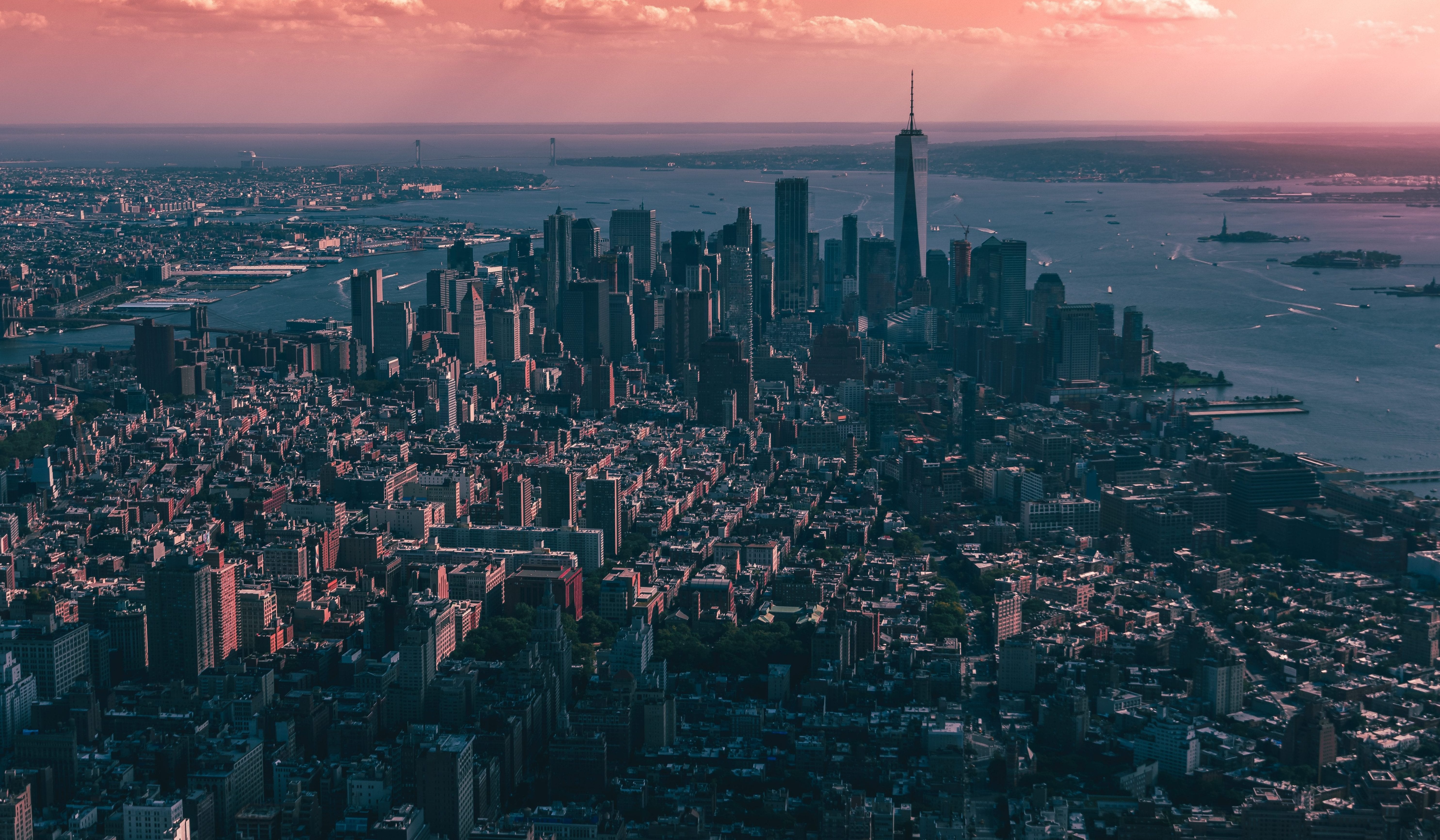