How Billionaires Spend Their Money

Have you ever wondered what the world's richest people really spend their dosh on, or what you would buy if you had millions of pounds in daily pocket money?

Well, you're in luck - we're going undercover to find out how the world's most famous billionaires spend their cash: from the expected (grand philanthropic gestures, fancy yachts, expensive properties) to the slightly more random (fast food, giant clocks and themed weddings).

Read on to find out just what a billion could buy you...

It's not unusual for the more adventurous of the super-rich to use their wealth to back scientific development. And Google co-founder and multi-billionaire Sergey Brin did just that when he bankrolled the world's first synthetic meat hamburger.

The project cost $330,000 and was intended to offer an alternative to the commercial meat industry in a bid to increase efficiency and reduce methane emissions.

Brin's first test-tube grown burger was presented and tasted back in 2013 (and generally well-received, though some tasters complained of a lack of salt and pepper: you'd think there'd have been room in the budget for a condiment or two...). Researchers advised it could take another 10-20 years before they'd be available commercially - so watch this space.

A Lord of the Rings Wedding

Lavish nuptials are another popular cash outlet for billionaires, but Napster co-founder and founding Facebook president Sean Parker takes the (wedding) cake for most outlandish wedding to date with his $4.5 million Lord of the Rings themed do.

He wed bride Alexandra Lenas in an ancient redwood tree forest and shelled out for all 349 guests to be decked out in custom-made costumes by Lord of the Rings costume designer Ngila Dickson. Throw in a nine foot tall wedding cake, whole spit-roasted pigs, a white fur rug for every reception chair and bunnies for the guests to cuddle and the price escalates quickly.

And the $4.5 million price tag doesn't include the $1 million fee Parker had to settle with the California Coastal Commission on behalf of venue The Ventana Inn as a result of failing to secure proper permits for the three-day event. Or the $1.5 million additional donation he threw in as a bonus. As you do.

A Date to the Vienna Opera Ball

Flamboyant Austrian construction entrepreneur Richard Lugner has spent millions securing A-list celebrity dates to the Vienna Opera Ball. Every year since 1992 he's paid a female celeb to escort him to the prestigious event, splashing out around $150,000 a time, and his list of dates includes Dita Von Teese, Katie Price, Paris Hilton, Lindsay Lohan and Pamela Anderson.

Last year, he splashed out $500,000 to take Kim Kardashian to the ball - but it didn't go so well. After spending half a million dollars, Lugner told the press Kim was "annoying", refused to dance with him and "didn't want him around" as she was filming for reality TV series Keeping Up With The Kardashians.

Unfortunately there's no refund or returns policy for disastrous dates...

A Slice of Time

Designer watches and fancy timepieces are another favourite of the mega-rich. But Amazon founder Jeff Bezos took it a step further and donated a whopping $42 million to the Clock of the Long Now, also known as the 10,000 Year Clock.

The idea behind the clock is that it ticks once every year, the century hand moves every hundred years, and the cuckoo only comes out on a new millennium. It would be the first clock to remain accurate after 10,000 years and is being purposely designed without valuable parts (no jewels, expensive metals or special alloys) to reduce the chance of parts being looted.

The clock will be stored in the top of Mount Washington near Ely, Nevada, housed in a series of rooms in white limestone cliffs and almost entirely underground to protect against corrosion and vandalism. So it turns out money can buy time. Sort of.

Land and property is another symbol of billionaire status, and it just doesn't get much better than owning your own island (in the Caribbean, no less). Virgin founder Richard Branson snapped up his slice of paradise for £60,000 aged 27, when he spotted it from a helicopter during a trip to the Caribbean designed to woo his wife-to-be, Joan.

Branson admits "I had no intention of buying an island, but I pretended I was interested so I could impress Joan". And buy it he did. He was given five years to make his purchase habitable or ownership would revert to the local government. And habitable is a bit of an understatement. Necker Island, formerly a desolate, forsaken place with a single palm tree, has become a hideaway for the rich and famous and now costs £39,000 per night to inhabit (split between 30 guests).

A Whole Lot of Philanthropy

And once you've bought a fancy car or twelve, a Long Island estate and a private jet, what on earth do you do with the rest? It seems the answer is: give some away to charity. There are a long list of billionaires who've given jaw-dropping amounts of money to philanthropic causes (well, jaw-dropping to most people - probably not even eye-flickering to them). Let's take as an example Berkshire Hathaway billionaire Warren Buffett, who has pledged to give 99% of his $72 billion net worth to philanthropic causes.

The lion's share of his wealth will go to the Bill and Melinda Gates foundation, which supports initiatives in education, world health and population. Buffett made a whopping donation in the form of 10 million Class B shares in Berkshire Hathaway stock, which the foundation will receive in 5% increments until his death. The shares are currently estimated to be worth $37 billion but are expected to increase.

Buffett opted for philanthropic donations over handing his money over to his three children Susie, Howard and Peter as he doesn't believe in dynastic wealth. In his own words, Buffett wants to give his children "enough for them to feel like they can do anything, but not so much that they would feel like doing nothing." 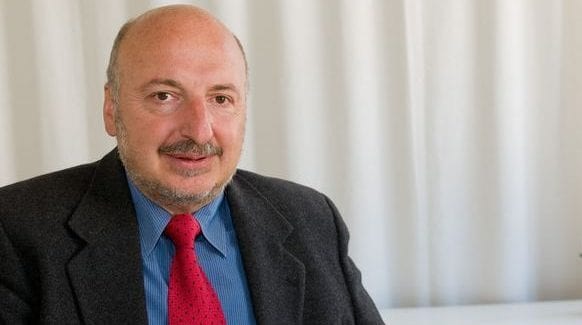 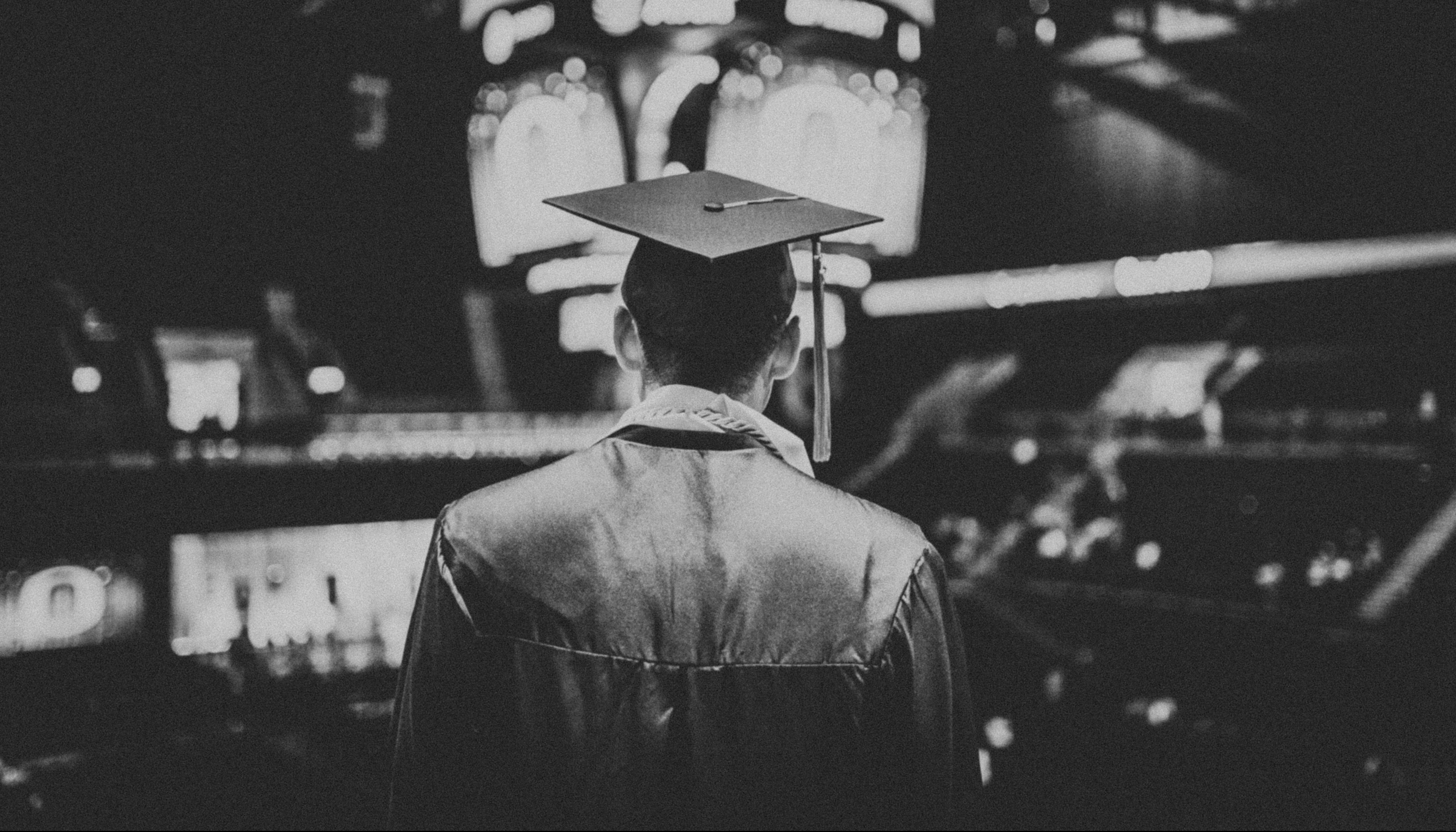 The Diary of a Trainee Trader: Part ...