Successful traders may have a reputation for splashing the cash on lavish mansions and luxury cars. And while there's no mistaking that this can often be the case, it should not go unnoticed that some of the world's greatest investors are also among the world's most charitable people.

Our list below shows exactly that, while outlining the many charitable causes that are reaping the rewards of their donors' market wizardry. (Note the list has been compiled in alphabetical order).

Brian Armstrong is the co-founder of Coinbase, one of the world's the largest cryptocurrency exchanges. In 2018, Coinbase was valued at $8 billion, netting Armstrong a personal net worth of over $1 billion. Not long after, he became the first crypto billionaire to sign Warren Buffet and Bill Gates' The Giving Pledge (read more about that below).

“Once a certain level of wealth is reached, there is little additional utility from spending more on yourself. One’s ambition begins to move outwards," said Armstrong. He started GiveCrypto.org, an organisation that helps those living in poverty receive cash from benefactors donating in cryptocurrency.

When it comes to investing, the great Warren Buffett is used to topping all-time lists. But over his decades of mastering the markets, the Oracle of Omaha has also been among the most generous philanthropists in finance.

Despite an estimated net worth of close to $90 billion, Buffett is renowned for his modest lifestyle, and he has vowed to give most of his billions to charity. He formed The Giving Pledge in 2010 with Bill and Melinda Gates, an initiative that focuses on persuading the world's wealthiest individuals to give more to charity.

In 2019, he donated $3.6 billion shares in his Berkshire Hathaway company to five charitable foundations, including the Bill & Melinda Gates Foundation. It brought his estimated total charitable donations to over $40 billion since 2000.

American David Gilbert Booth is best known as the Executive Chairman and co-founder of Dimensional Fund Advisors, a private investment firm headquartered in Texas. With over $500 billion of assets under management, Booth has overseen a phenomenal rise since forming the company in 1981.

Following a £300 million donation to the University of Chicago Graduate School of Business in 2008, Booth and his wife Suzanne Deal Booth forged a reputation as among the country's top charitable donors.

With a focus on academic institutions and art projects, the Booths also showed their keen interest in sport when, in 2010, they bought Dr James Naismith's original 1891 copy of the 13 basic rules of basketball for $3.8 million. It set a world record for sporting memorabilia, and the document was donated to the University of Kansas.

Such is the level of philanthropy practiced by the great Ray Dalio and his wife Barbara, that they even have a website documenting all of their charity work, www.daliophilanthropies.org.

The Bridgewater Associates founder, who has an estimated wealth of nearly $19 billion in 2019, has a diverse philanthropic portfolio including education, ocean exploration, the environment, technology, meditation, mental health, healthcare, financial inclusion, orphans in China, community activities and the arts. Since forming Dalio Philanthropies, the Dalios have donated over $5 billion to charitable causes.

Hedge Fund manager Kenneth C. Griffin founded investment firm Citadel in 1990, as his fund became one of the largest alternative investment firms in the world. Not bad for someone who began his hedge fund from the small confines of his Harvard University dorm room.

With an estimated net worth of nearly $10 billion in 2019, Griffin made headlines in 2014 when he made the largest single donation ever made to Harvard, awarding his alma mater $150 million. The gift was to support the university's financial aid programme, helping up to 800 undergraduate students a year attend the university regardless of their financial circumstances.

His hometown of Chicago has also been a recipient of Griffin's charitable nature; he's helped out Chicago's Art Institute, Children's Memorial Hospital, Public Library and Symphony Orchestra with generous donations.

It should come as no surprise that the man who used to be a maths professor, and whose success at the helm of Renaissance Technologies was largely founded on his phenomenal ability as a quant, is keen to reward his favourite academic field of study with the riches that his mathematical prowess has earned him.

The man with an estimated net worth of $21 billion (in 2019) founded the Simons Foundation along with his wife Marilyn, to provide regular grants in four specific areas: mathematics and physical sciences; life sciences; autism research; and education & outreach.

Stony Brook University, where Simons once taught, have also been the welcome recipients of his generosity. In 2008, a $60 million donation from the Simons Foundation saw the formation of the Simons Center for Geometry and Physics, which went down as the largest gift to a public university in New York state history.

Proving that the best way to secure funding for Universities is for them to churn out future investing behemoths, Aussie commodities trader Graham Tuckwell became one of Australia's top philanthropists in 2012 when he donated $100 million to his former student haunt, the Australian National University (ANU).

The donation came just three years after Tuckwell, who graduated in Economics and Law and formerly worked at Salomon Brothers and Credit Suisse before founding ETF Securities, donated $50 million to ANU to set up a scholarship programme, funding five years of undergrad study for 25 students a year.

Matt Wage is a name you're unlikely to have heard, and he certainly doesn't trouble the above financial heavyweights when it comes to multi-million and multi-billion donations. Instead, this Wall Street trader made the news back in 2013 when he revealed that he'd given over half of his $200,000 annual salary to charity, and admitted that he had intended to do exactly that from day one.

It turns out the Princeton University student was accepted for postgraduate study at Oxford University in 2012, after his senior thesis was named the best in his year’s philosophy department. But instead, he opted for a job at a Wall Street arbitrage trading firm. His reasoning was that a high-flying job in finance would allow him to contribute more to charity in the long-run, with the Against Malaria Foundation one of his chosen charities that year.

Wage instantly became a symbol of the "effective altruism" movement, stating: “if you somehow saved a dozen people from a burning building, then you might remember that as one of the greatest things you ever did. But it turns out that saving this many lives is within the reach of ordinary people who simply donate a piece of their income.” 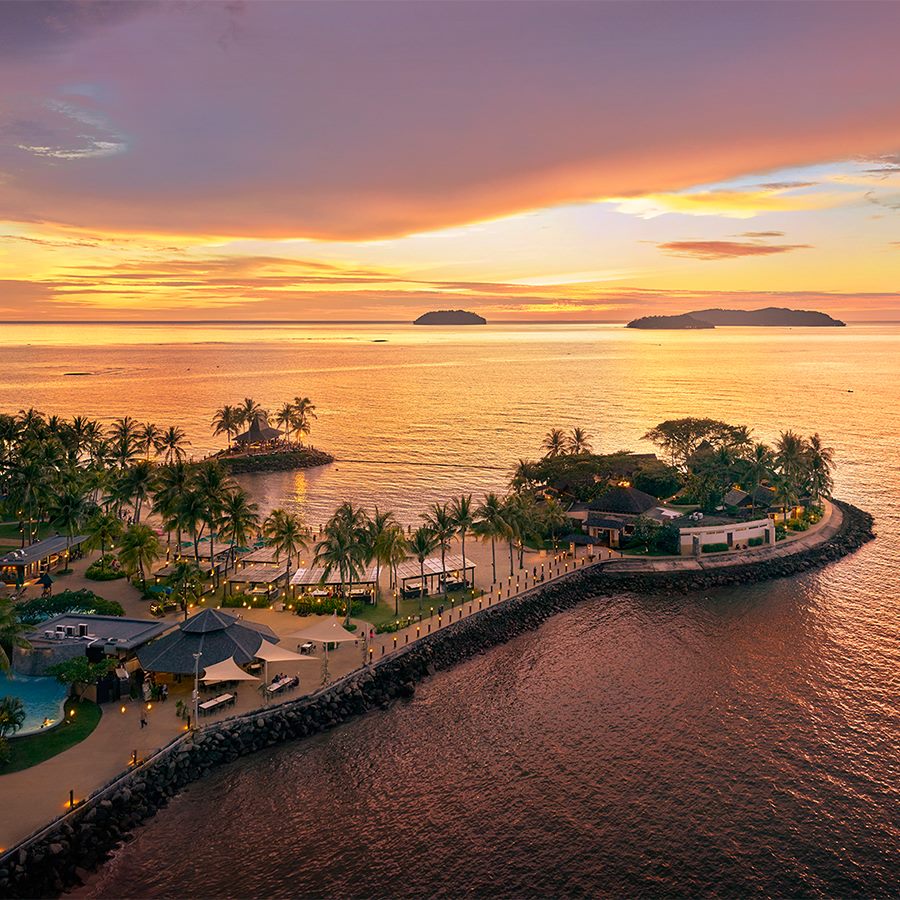 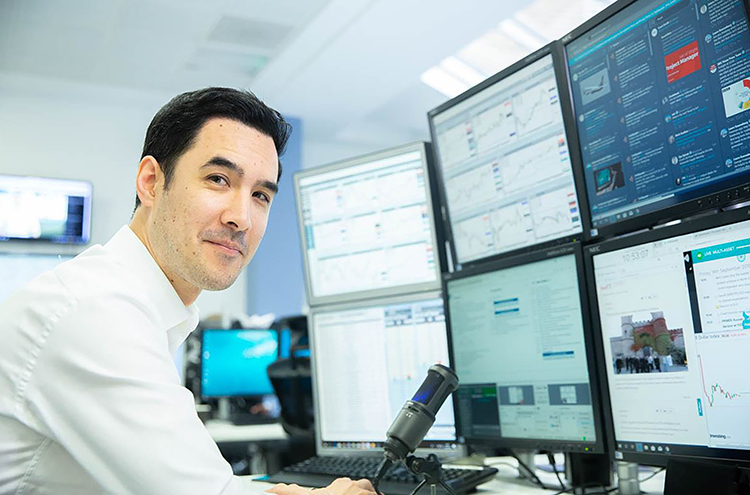