Earlier this year, our 2017 Charity Events to Get Involved In article featured the NOMAN Campaign, a charity that was set up to raise awareness of Human Papillomavirus (HPV) and its links to 5% of all cancer diagnoses.

Now, the 2017 event is almost here, as a group of traders and city workers will join Olympic gold-winning rower Alex Gregory on a three-day ocean race from Barcelona to Ibiza in a bid to raise money for and awareness of HPV-related cancer.

NOMAN Is An Island: Race to end HPV

City rivals from Goldman Sachs, Tradition and Tullett Prebon (many who've never rowed before) will join the Olympian on the 200-mile non-stop ocean race to raise awareness about the urgent need to give boys the Human Papilloma Virus (HPV) vaccination to help eradicate the 5% of cancers caused by the HPV virus.

Alex Gregory MBE, said: “As a dad to two boys and a girl this race is incredibly important to me as I want to help raise awareness that boys as well as girls must be given the HPV vaccination if we are to win the race to end 5% of all cancers caused by HPV. Nobody should die or become seriously ill from a cancer that could so easily have been prevented by a simple vaccination.”

Chris Lord, Energy Broker for Tullett Prebon, said: “Having never rowed before it’s going to be a nerve wracking experience to be out in the middle of the ocean dealing with the currents, waves and potential seasickness.

"We’ve all been training incredibly hard though and hopefully it will all pay off as we get stuck into the 200 miles of rowing we have ahead of us. We’re under no illusion that it will be easy but if it means more people get to hear and learn about the race to end HPV-related cancers then every second will be worth it.” 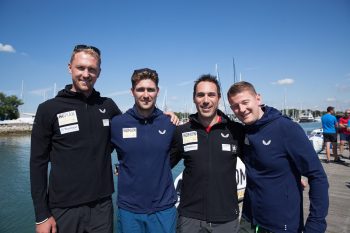 This year’s race is expected to take over 70 hours with the amateur rowers having to deal with sharks, powerful waves, busy shipping lanes, blistering heat and seasickness. Each team of five rowers will share a 24ft (7.3m) long boat equipped with two seats and a small sleeping space, taking it in turns to row for two hours and rest for two hours.

Here at TraderLife we'll bring you exclusive video footage from the teams as they make the gruelling journey from Barcelona to Ibiza, beginning on Wednesday July 26th.

The NOMAN ocean race was created by Tristan, Justine and Camille Almada, whose mother died from stage IV HPV-related cancer in 2010. The race represents the struggle and isolation that many cancer patients feel, especially those that carry an extremely challenging stigma.

For more information & to support NOMAN Is An Island, head to nomancampaign.org 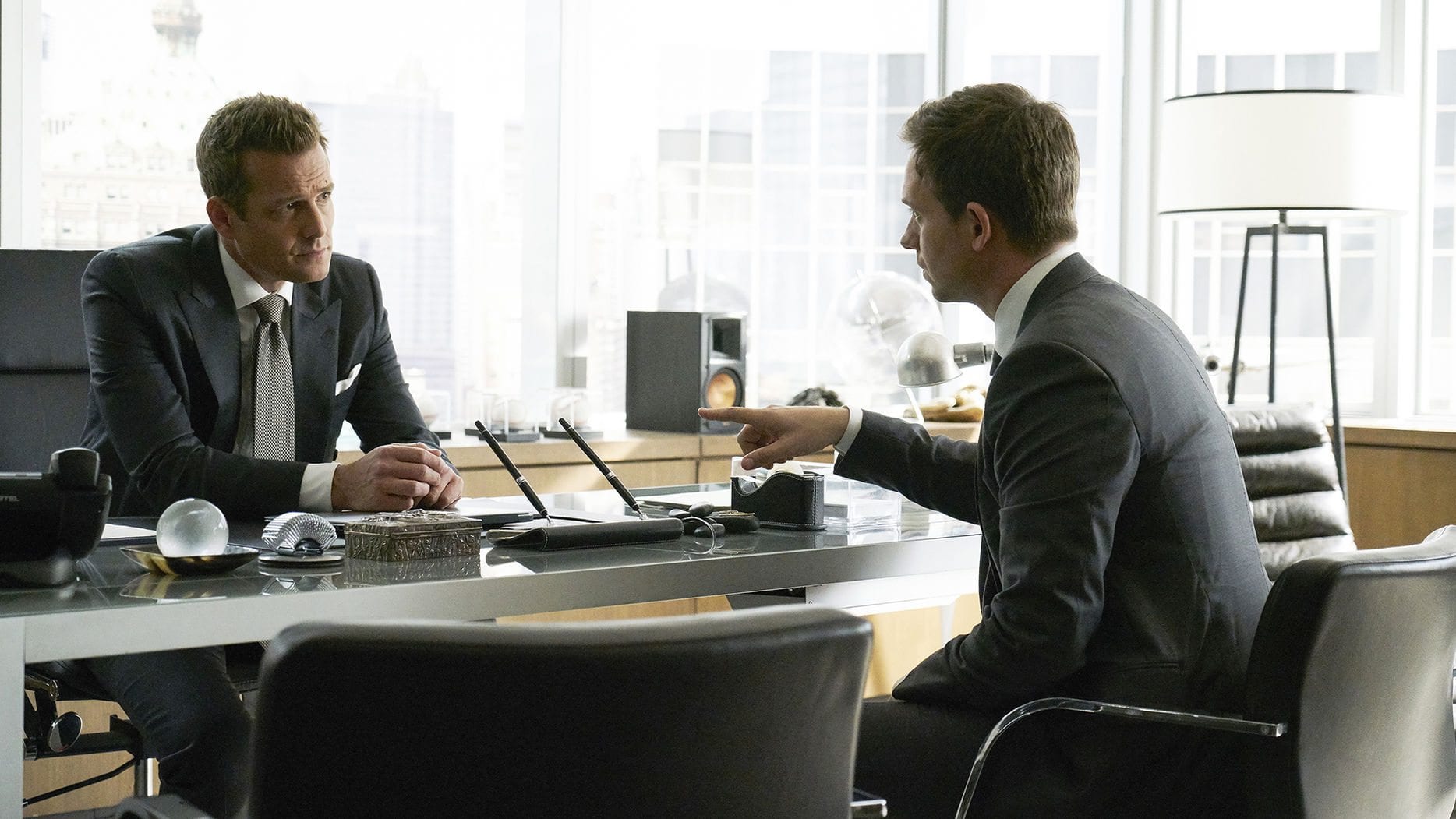