Whatever one might think of the royal family, it would take a cynic of extremely jaded proportions to take a dim view of the royals using their global profiles to champion charitable causes.

And today Prince William has done exactly that as he aims to get the topic of mental health in the news and discussed in homes and workplaces in a bid to reduce the shocking number of suicides, particularly among men under 45. Given the usual demographics of traders, it's an issue that could well be affecting yourself or those close to you.

The Duke of Cambridge has teamed up with Lady Gaga to discuss the issue of mental health and suicide as part work for the Heads Together charity, which aims to change the national conversation on mental wellbeing, from one of fear and shame to one of support. View their chat over Facetime below.

Along with his brother Harry, William also gave an interview to CALM (Campaign Against Living Miserably), in which the Prince discussed his time with the East Anglia air ambulance:

“My first callout was to a male suicide and I was told there were five suicides or attempted suicides every day in East Anglia alone. When I looked into it I was shocked by how bad this situation is – suicide is the biggest killer of men under 45 in the UK – which is absolutely appalling.”

The Prince also discussed how discussing mental health is often seen as a sign of weakness, particularly among men: “There may be a time and a place for the stiff upper lip, but not at the expense of your health.”

Heads Together is the Charity of the Year for this year’s London Marathon. Find out more at headstogether.org.uk, while more information on CALM can be found at thecalmzone.net. 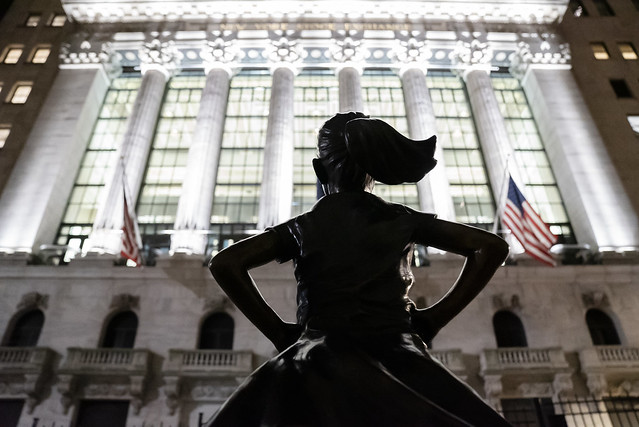 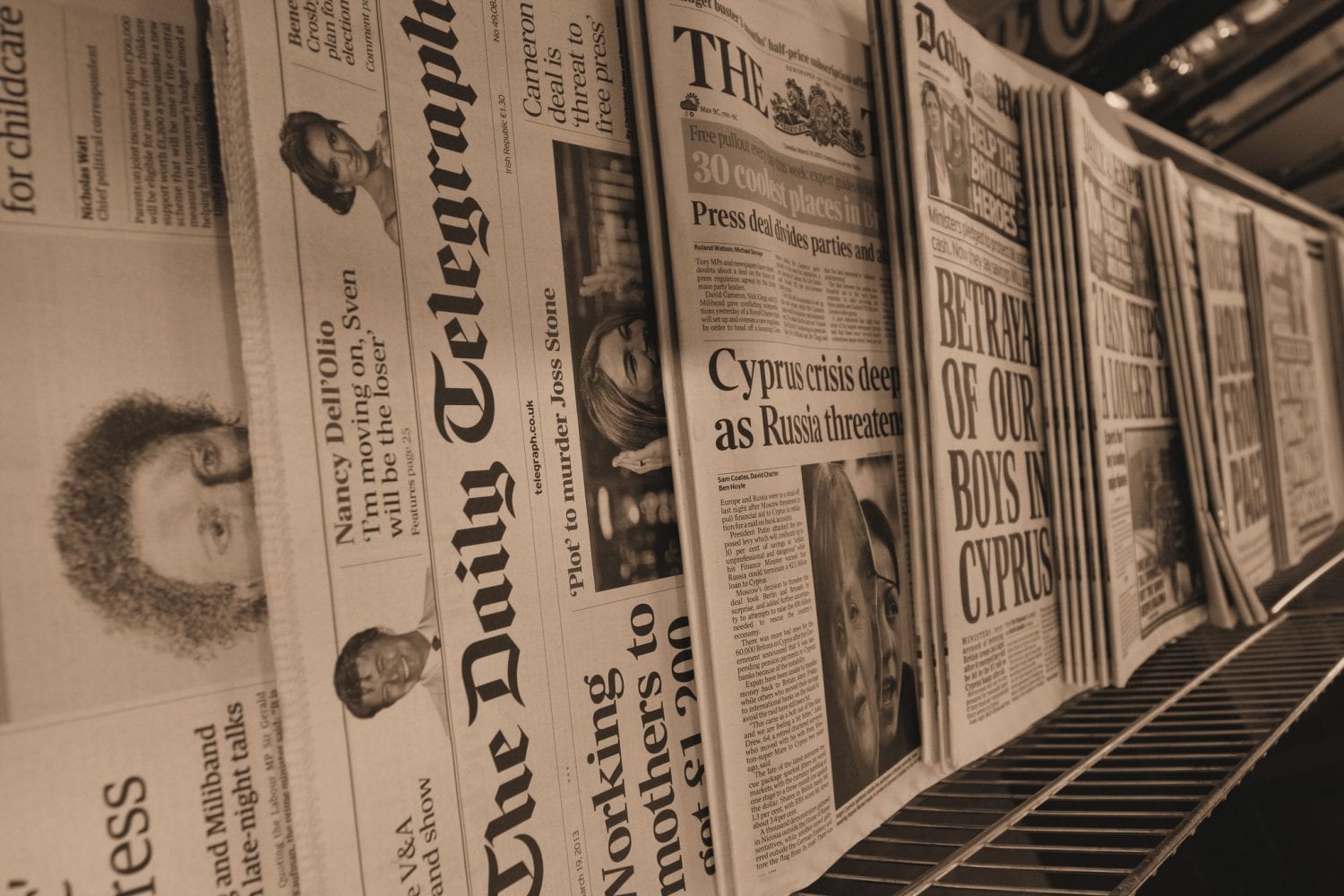