This week in trading history sees infamous Ponzi fraudster Allen Stanford pay for his crimes, accounting firm Arthur Andersen gets some bad press and a future British PM is born...

1720
The South Sea Company launched it’s third “money subscription” at £1,000 per share. £50m of shares were sold within a matter of hours. However, this was almost the exact moment the South Sea Company reached its peak. By September shares had dropped more than 80%.

1932
Benjamin Graham published the second article in his three-part series, “Inflated Treasuries and Deflated Stockholders”. You can read his article in Forbes magazine here.

1993
John Connally died on this day. Born in Floresville, Texas, Connally fought in World War II before becoming President Kennedy’s Secretary of the Navy. He then left this position to return to Texas where he became Governor. Connally joined Kennedy on his motorcade through Dallas where the president was then assassinated and Connally injured. During Nixon’s republican administration Connally became the Secretary of Treasury, where he was accused of taking a bribe from the American Milk Producers Company. Although he was acquitted of all charges, he took a step back from politics and turned towards the Texas oil and real estate business before his retirement.

2002
Accounting firm Arthur Andersen was convicted of obstruction of justice when they were found to have shredded documents related to their audit of the American energy company, Enron. Although the company came out of the ordeal rather unscathed as the convictions were reversed, bad exposure from the case meant Arthur Andersen never recovered.

1998
A lawsuit against computing giant Compaq was tossed out by a Brooklyn jury. The lawsuit claimed that nine people had suffered “repetitive stress injuries” caused by Compaq’s subsidiary Digital Equipment Corp’s keyboards. The plaintiffs sought $10m in damages.

2008
Honda released the first of 200 Honda FCX Clarity’s, which ran on hydrogen and electricity, although they were only available in California as they had hydrogen fuelling stations.

2009
General Motors made the desperate decision to sell the Swedish brand Saab to Koenigsegg, a tiny car manufacturer that only sold eighteen cars a year. The sale was made as an attempt to downsize their brand and reorganise the business. In the end GM decided against selling Saab to Koenigsegg, instead they sold the brand to Spyker in 2010.

1885
The Statue of Liberty, a gift from France marking the Centennial of the American Declaration of Independence, arrived in New York City. In 2008 it was estimated that the Statue of Liberty brought in around $263.2m in revenue the previous year.

1930
As a result of the 1929 stock market crash, President Herbert Hoover signed the Smoot-Hawley Tariff bill. The bill raised duties on imports in an attempt to preserve the domestic market for American-made goods. This made it almost impossible to export goods into the U.S. However, other nations retaliated by enacting their own increased tariffs, almost stunting exportation entirely.

1983
Amgen went public with an IPO of $18 per share. After having a rapidly falling start, it took the stock three years to eventually get back to its IPO price. In June 2020 stocks are priced at $227.12 per share and Amgen us one of the largest biotechnology companies in the world.

1998
Disney bought a 43% stake in Infoseek.com in attempt to compete with other big players in the internet bubble. At the time infoseek.com was the 10th most visited website, however, by 2001 Disney finally gave up on the company and fired all Infoseek employees.

1964
Happy birthday to the UK Prime minister, Boris Johnson. Educated at Eton and Oxford, Boris started his career as a journalist for the Times, which he was then sacked from for falsifying a quotation. He went on to work for the Daily Telegraph and the Spectator. He then moved into his political career by becoming the MP for Henley and a memorable member of the Conservative Party.  Although, he was later asked to resign from the Conservative offices due to his affair with Petronella Wyatt. All was forgiven as he was appointed the mayor of London, the foreign secretary of the UK, leader of the Conservative Party and then eventually Prime Minister.

2003
Over 100 people were killed in the village of Amaokwe Oghughe in Nigeria, when a vandalised oil pipeline ignited from the spark of a passing motorcycle. Many pipelines in Nigeria were being found vandalised as local villagers would steal parts in attempt to sell them off. This was the fifth explosion of its kind.

2009
Allen Stanford, a billionaire from Texas, was charged with fraud after being accused of selling $7bn worth of certificates of deposits and promising unrealistic returns to investors. In 2012 he was finally sentenced to 110 years in federal prison. His Ponzi scheme was deemed the second biggest investor fraud in US history and his victims saw virtually none of their money back.

1977
Crude oil flowed from Prudhoe-Bay to the port of Valdez through the trams-Alaska pipeline for the first time. The 799-mile-long pipeline took over three years to build and cost $8 billion, making it the world’s largest privately funded construction project to date. 35,000 gallons of oil can flow through the pipeline every minute.

1877
Ten members of the “Molly Maguires” were hanged for murder on this day. The “Mollies” were a group of anthracite miners from Pennsylvania, who formed with the aim to improve working conditions for miners. Their choice of protest involved donning women’s clothing and waging a campaign of violence to intimidate the mine bosses. To retaliate against the Mollies' violence, the managers decided to bring in a detective that as a result brought 20 members to trial for crimes of violence and murder. 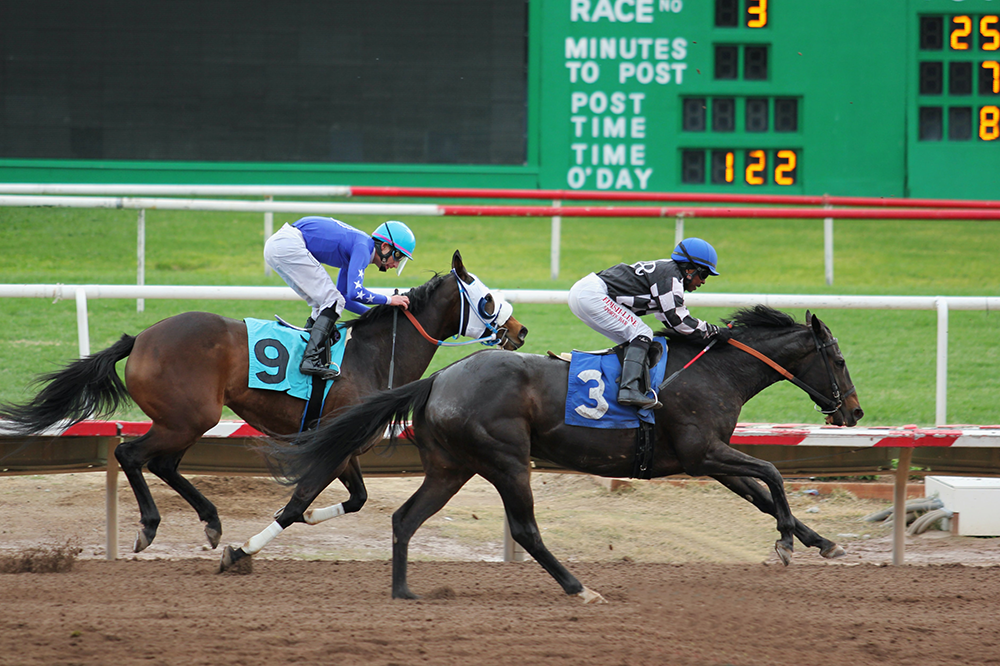 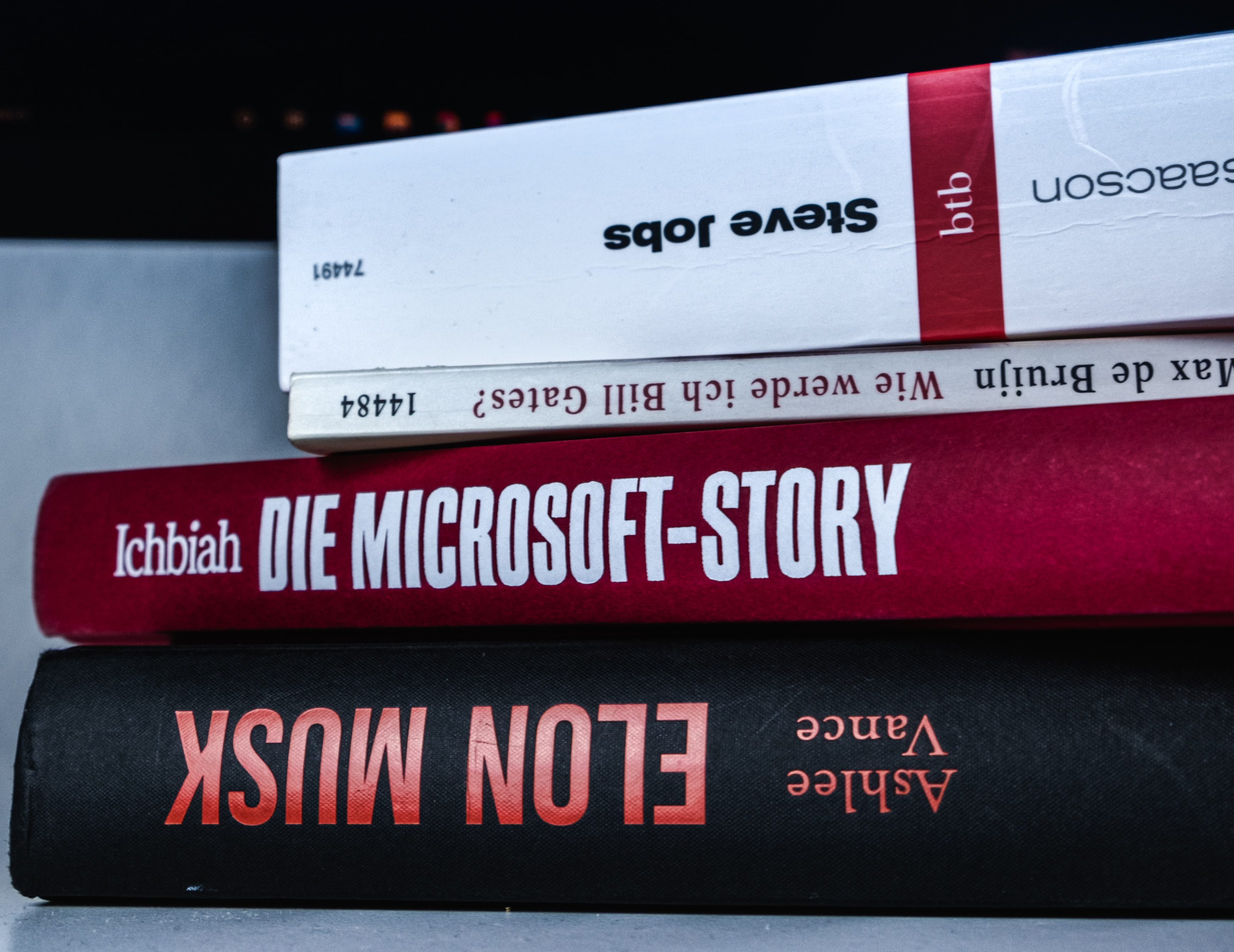