There is a legend that the New York Stock Exchange was founded under a buttonwood tree near its current Wall Street location after a meeting in 1792 of a group of male traders. While this may not be entirely true, Wall Street certainly started out as a boys’ club and has remained one in many ways to this day.

However, over the years female traders and others have fought hard for recognition and won some significant victories. As well as making major achievements in the world of Wall Street themselves, they have also inspired other women to do the same and provided sound financial services that have helped many more. 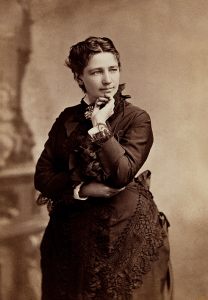 Take Victoria Woodhull. Born in Ohio in 1838, she overcame the enormous restrictions placed on women in this era to head Wall Street’s first female-led brokerage with her younger sister, Tennessee.

Woodhull had little formal education of any kind, let alone in finance, but utilised her natural intelligence well. Soon the sisters were known as the “Bewitching Brokers” and the “Queens of Finance” and counted the fantastically wealthy and powerful railroad tycoon Commodore Vanderbilt among their clients.

It’s a testament to Woodhull’s character that her trading achievements were not necessarily her most significant. During her life she also campaigned for the rights of sex workers, established and edited the newspaper that published the first English version of Karl’s Marx’s Communist Manifesto, and built and opened a school. She even became the first women to run for US president, nominating former slave and abolitionist Frederick Douglass as her running mate.

Her biographer Theodore Tilton described her as, “a young woman whose career has been as singular as any heroine’s in a romance; whose ability is of a rare, and character of the rarest, type”. It was announced earlier this year that a movie will be made telling the story of her life, starring Oscar-winning actor Brie Larson.

The life of Muriel Siebert, the second woman to set up her own Wall Street brokerage, is also inspiring. After visiting the New York Stock Exchange in 1953 at the age of twenty, she resolved to get a job there, which she did.

Her next victory was overcoming prejudice to gather the sponsorship and funds needed to buy a seat on the New York Stock Exchange in 1967, making her the first female trader to do so. Two years later, she set up her own brokerage.

During her career as leader of her firm, she pioneered the discount brokerage model. This way of working lowered broking fees, allowing those of relatively modest means to invest in the stock market. She served for five years as superintendent of all the banks in the state of New York, during which time not a single one failed.

Siebert was involved in financial literacy programmes for women and created a scheme by which some of her brokerage’s profits would go to charity. She was also an early advocate for the commercial advantages of getting more women and others from underrepresented groups into finance.

When asked towards the end of her career to what she attributed her many successes, she answered:

During her banking career, Krawcheck took an ethical stand on a number of trading issues, which didn’t always make her life easy. At Sanford C. Bernstein she stopped the firm from investing itself because of conflicts issues. At Citi she argued the bank should reimburse certain clients for defective advice it had given them.

After losing a senior job at Bank of America following a restructuring, Krawcheck decided to take a different direction. She acquired the Ellevate Network, a global organisation for women in business.

She is aiming, she told TechCrunch, to discard myths about how women invest – “that they [aren’t] as savvy, or as good at math and that they [need] a lot of remedial financial education” or that they have to “explore their emotions around money”. Instead, she thinks women simply need financial advice that takes proper account of how their careers and lives can differ from men’s.

While the stories of these women – and other female Wall Street pioneers – are causes for celebration, the fact remains that most traders working on Wall Street are still men. Let’s hope that more women will make their mark here in the future. 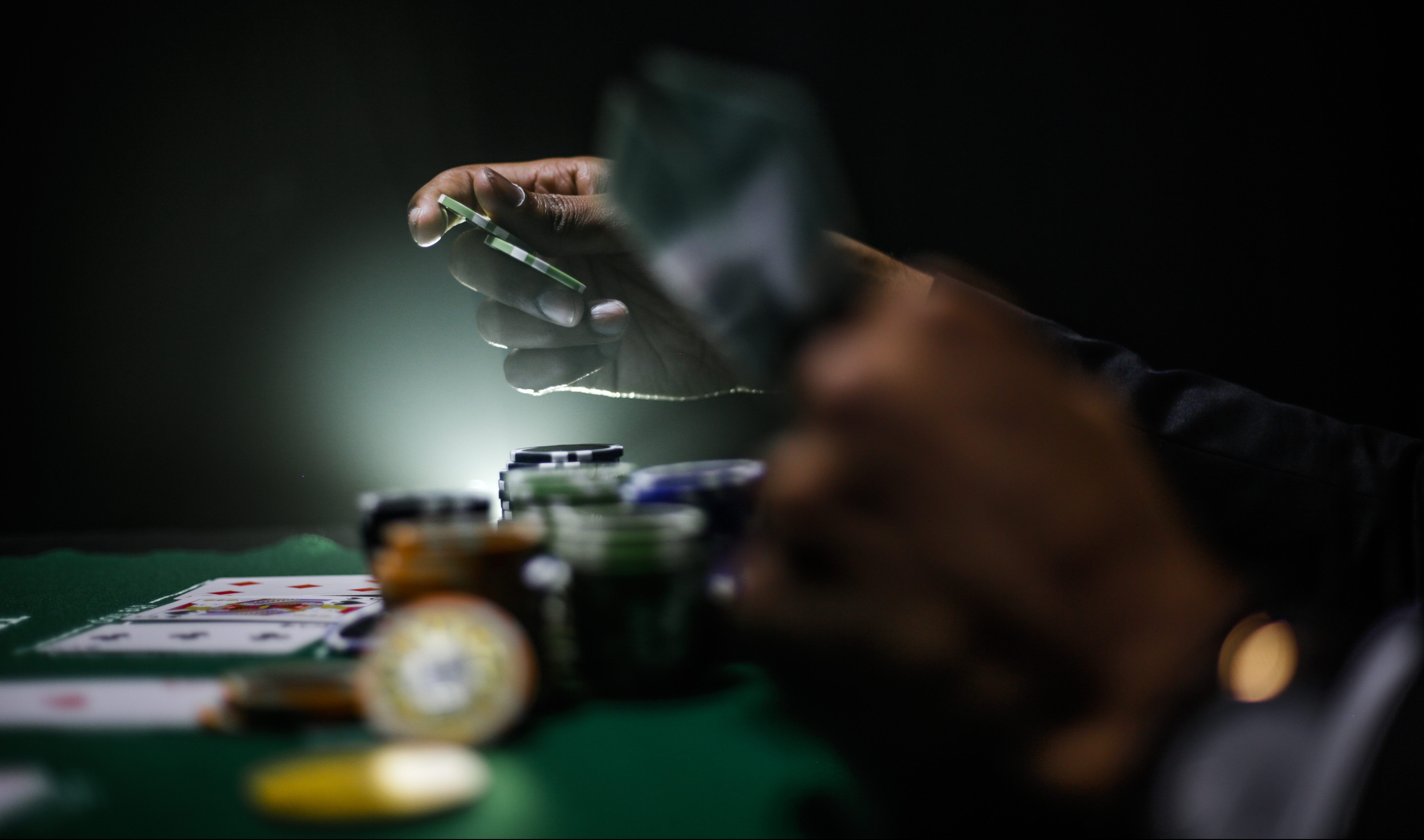 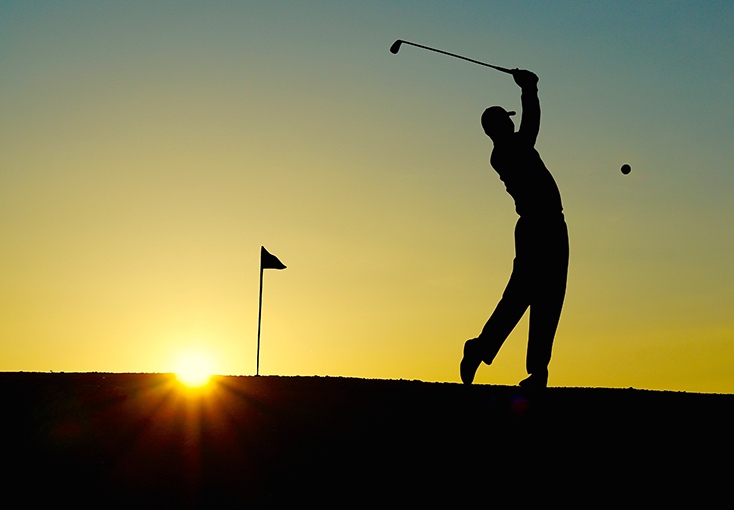