When you think of supercars, what comes to mind? The Ferrari F40? The McClaren F1? The Lamborghini Aventador? Sure. But what about the Aixam Mega Track? Or the Isdera Imperator 108i?

If your brows are furrowed and your head itching in confusion at the merest thought of the latter two, then let this feature be your guide, to the greatest - and largely forgotten - supercars you've probably never heard of.

If this (pictured above) looks a little like a Lamborghini, that's because it kind of is. That's because it was designed by the very chap who came up with the Lambo Miura and the Countach, Marcello Gandini. In fact, this design was intended originally as the Lamborghini Diablo. But when Chrysler tookover Lamborghini in 1987 and decided that his ideas were a little too out there, Gandini left in a huff and took his blueprints with him.

He arrived at the door of Cizeta-Moroder, an unlikely partnership between Italian Ferrari dealer Claudio Zampolli and record producer Giorgio Moroder, who were happy to produce the car in its original design. With a 6.0-liter engine churning out 540 horsepower, it was even said to be faster than the Diablo. However it also happened to be almost double the price (at $300,000), and as a result sales flagged behind its more high-profile rival. If you see one of these on the streets make sure to take a snap - there were only 20 produced.

Ever heard of an off-roading supercar? Course you haven't, because that would be insane. Right? Well, yes, you're correct. Back in 1983 French company Aixam Mega decided they wanted to produce "microcars" - cars people could drive without requiring a license. These were as naff as they sounded - slow, loud and kind of embarrassing to be seen in. Suitably shamed, Aixam decided to come up with something else, and the Mega Track represents this avant-garde transition to the supercar.

Out went the 20 bhp engines, replaced by a twelve-cylinder Mercedes engine that saw 400 bhp to all four wheels. Most intriguingly (and brilliantly) of all, its suspension could be adjusted from just eight inches for sports mode, or thirteen inches if you ever fancied off-roading. In a supercar. Like we said, nuts. So nuts, that only five were ever made before Aixam moved on to making the Mega Monte Carlo.

"Aeromotive Engineering" was the creative term coined by the Vector team when unveiling this car in 1990. According to them, it was because the very first American-built supercar was produced using only the most advanced aerospace materials of the time. Ok, so it couldn't take you to space, but in 1992 it was declared the fastest production car in the world - a title snatched away from them just a year later when the McLaren F1 was born.

With production halted in 1993 and only 19 having ever been made at $448,000 a pop, the W8 is now a cult classic and representative of America's incredibly short reign as supercar kings. Check out the video below to see it in action. 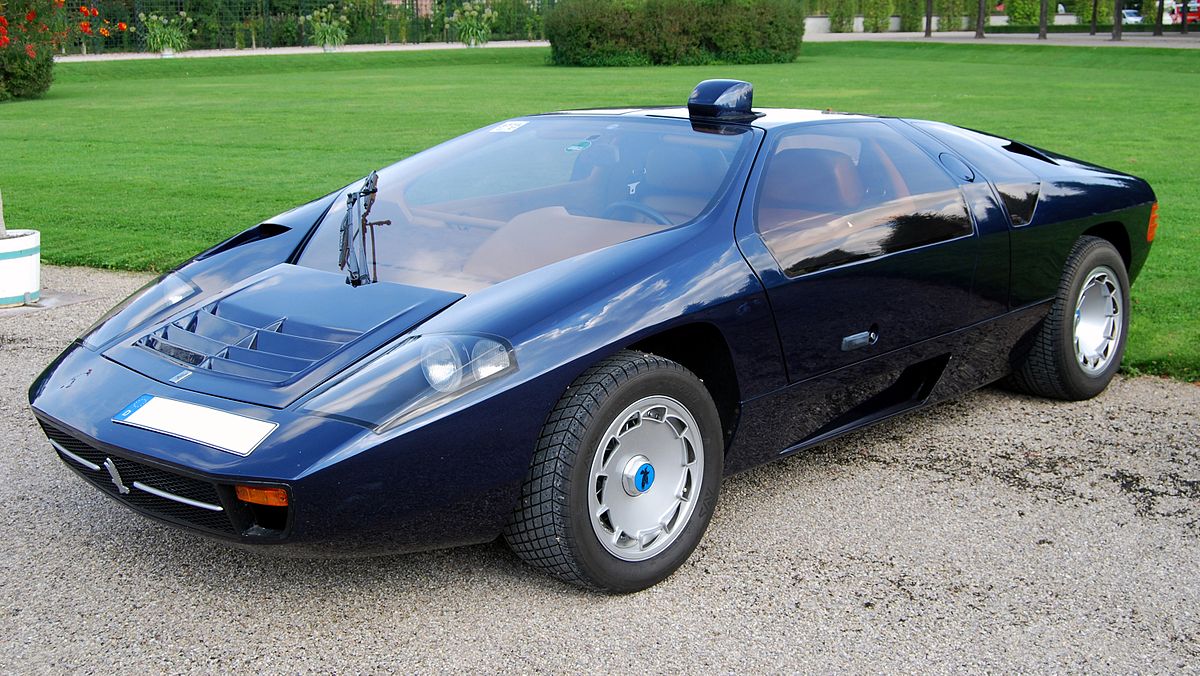 A fibreglass body, tubular steel spaceframe, gullwing doors and a Mercedes-Benz M117 V8 engine giving it a top speed of 176mph. Oh, and that bulge on the top? That’s a rear-view periscope, of course. Yep, there are very few cars made that resemble the Isdera Imperator.

Well, there are just 30 of them in fact, the brainchild of Mercedes engineer Eberhard Schulz, who was given permission from his employers to produce the vehicle under his own Isdera brand when they declined putting the vehicle into production themselves. Which, as it turned out, was just as much a masterstroke as it was a real shame. Imagine these being seen regularly on the roads? No, neither could Mercedes. 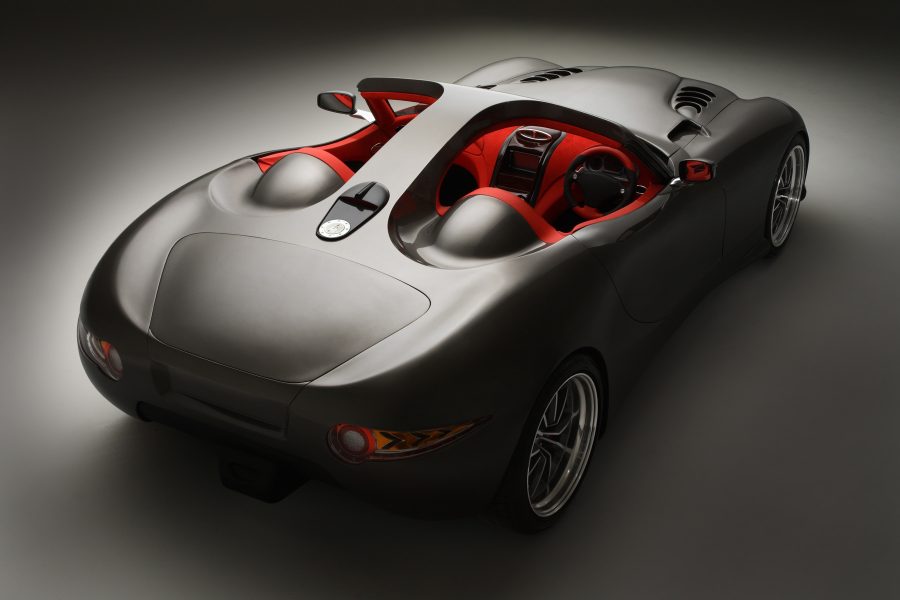 Lauded as the "world’s fastest and most fuel-efficient diesel sports car" back in 2000, if the Trident Iceni was a film it would be classed on IMDB as being in "development hell". For the British-made supercar is still to commence production due to a variety of funding issues, though it is hoped that 2017 will finally see the Iceni in action.

And here's hoping, it boasts "torque multiplication", which according to its engineer Phil Bevan means it can "fit a diesel engine with piezo-injectors, [and] adjust the air-fuel ratio per cylinder, per revolution and reinvent what diesels can do.” At 660bhp, it can rattle out 0-60mph in less than three seconds, with a top speed of 190mph. And just look at her, ain't she a beauty. Want one? Keep an eye on the Iceni's progress at tridentsportscars.com

Have we missed your own favourite forgotten supercar? Get in touch with us on Twitter @_TraderLife_ or tag us  on Instagram! 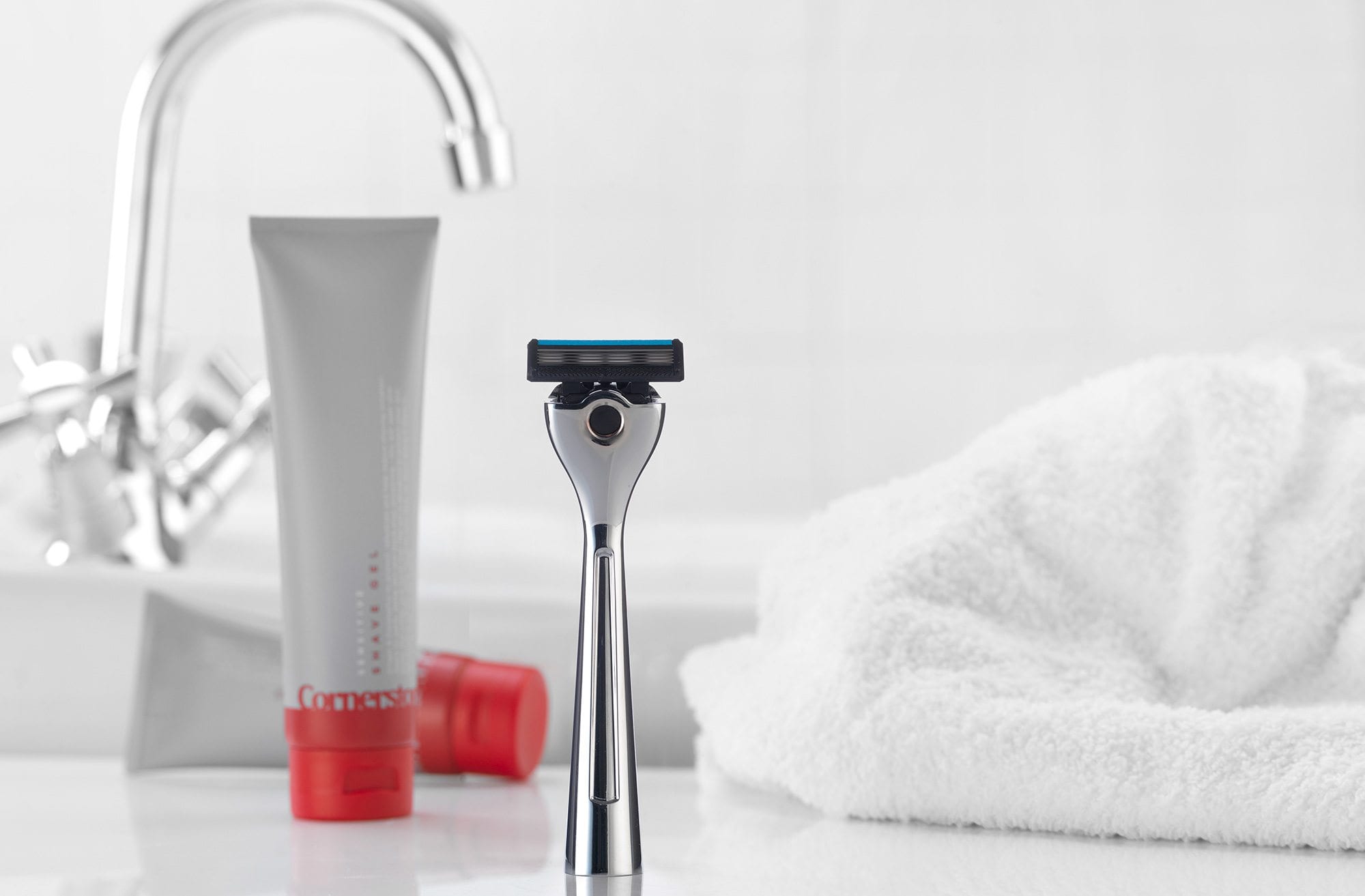 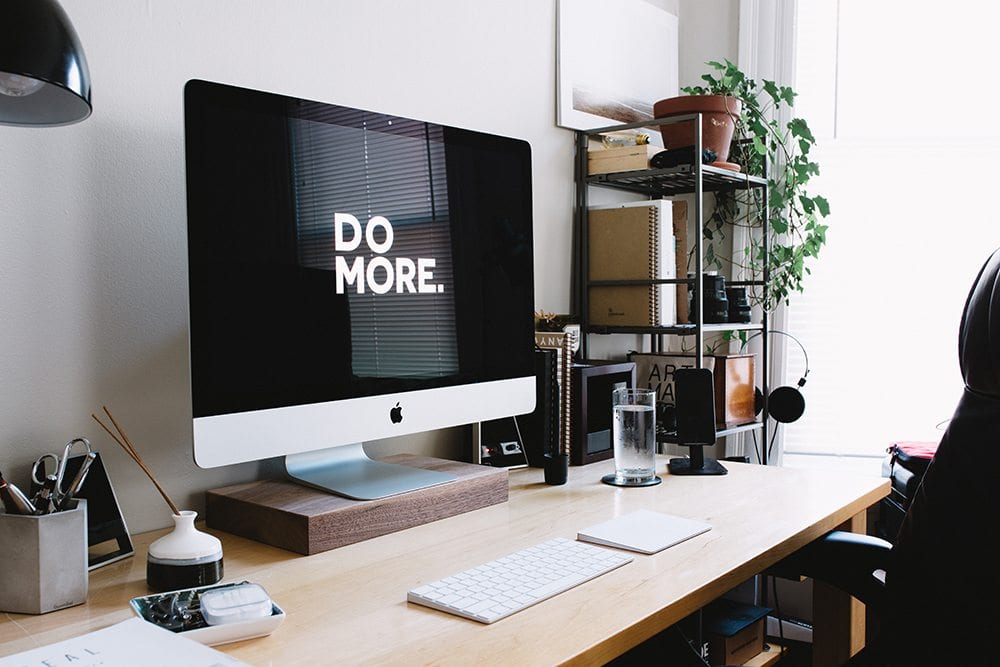