The Best Trading Apps to Invest in Bitcoin

Everyone wants to jump on the Bitcoin bandwagon these days. Given its meteoric rise over the last five years, that’s hardly surprising.

However, what a lot of crypto novices fail to realise is that the almost unthinkable gains of the past are not today’s reality. Yes, investments in Bitcoin and other cryptocurrencies do have the power to yield significant returns. However, gone are the days when a £100 investment could turn into £1 million. Bitcoin is simply too mature for that at this point. Of course, that’s not to say it’s fully mature. However, it’s far from the fledging technology it once was.

When its whitepaper was published in 2008 and the first Bitcoins were made in 2009, it didn’t have much value. A single Bitcoin was worth fractions of a penny. If you were tuned into its potential back then, even a £10 investment would be worth a seven-figure sum today. The chances of Bitcoin’s value increasing by such a remarkable amount again are, in all probability, non-existent. Therefore, if you’re getting into the market now, you need a decent amount of capital to invest. 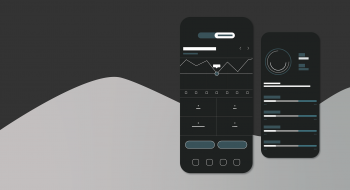 Image by UXUIDesign from Pixabay

Naturally, the amount you put in will depend on your cash flow. However, if you won the lottery, for example, you may consider putting a sizeable sum of money into Bitcoin. The reason for this is that you’ll probably get a much better rate of growth than if you left it in a bank account.

When it comes to investing an unexpected windfall, planning matters. As well as taking advice from experts, you should learn the true value of what you’ve won. Don’t blow it all on things that will lose value. Indeed, the old saying “the art is not in making money, but in keeping it”, rings true here.

Using Your Windfall to Invest in Bitcoin

Sure, you'll be tempted to spend any significant windfall on a few fancy things. But after that, think about what you'll want to keep for daily expenses and what’s going into investments.

As with all commodities and currencies, opinions are split on what Bitcoin will be worth by 2030. According to a Genesis Mining poll of 1,000 people, 18% think it will be worth $100,000 or more. Investor and crypto expert Tyler Winklevoss believes $500,000 is achievable by 2030, while the founder of Social Capital, Chamath Palihapitiya, thinks it will be worth $1 million in 2037.

Obviously, we can never know what’s going to happen, but should you choose to invest, these Bitcoin trading apps are among the best:

Not only is this is largest crypto trading app with the best liquidity, but it’s also regulated by the US financial authorities, so you know it’s extremely secure.

Another big name with plenty of liquidity, Binance is a complete crypto trading platform that offers Bitcoin and more. What’s neat about Binance is that it’s evolved to become more user-friendly. Its “lite” version is ideal for novices and mobile users.

This app is ideal for experienced traders that want to experience the ebb and flow of the markets. As well as offering ways to buy, sell and store Bitcoin, this app provides push notifications to your mobile once your investments reach certain thresholds. That allows you to act and react as required.

The events of 2020 and 2021﻿ have shown that, if you have there may still be money to be made in Bitcoin or other cryptocurrencies, and the three Bitcoin trading apps listed above are among the most widely-used on the market today.

As with anything you read on TraderLife, remember that the information published does not constitute any form of advice or recommendation and is not intended to be relied upon by users in making any investment decisions. Appropriate independent advice should be obtained before making any such decision. 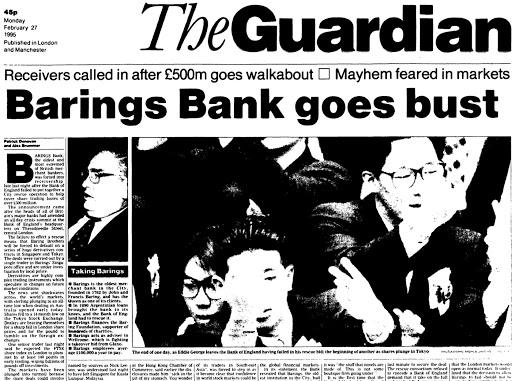 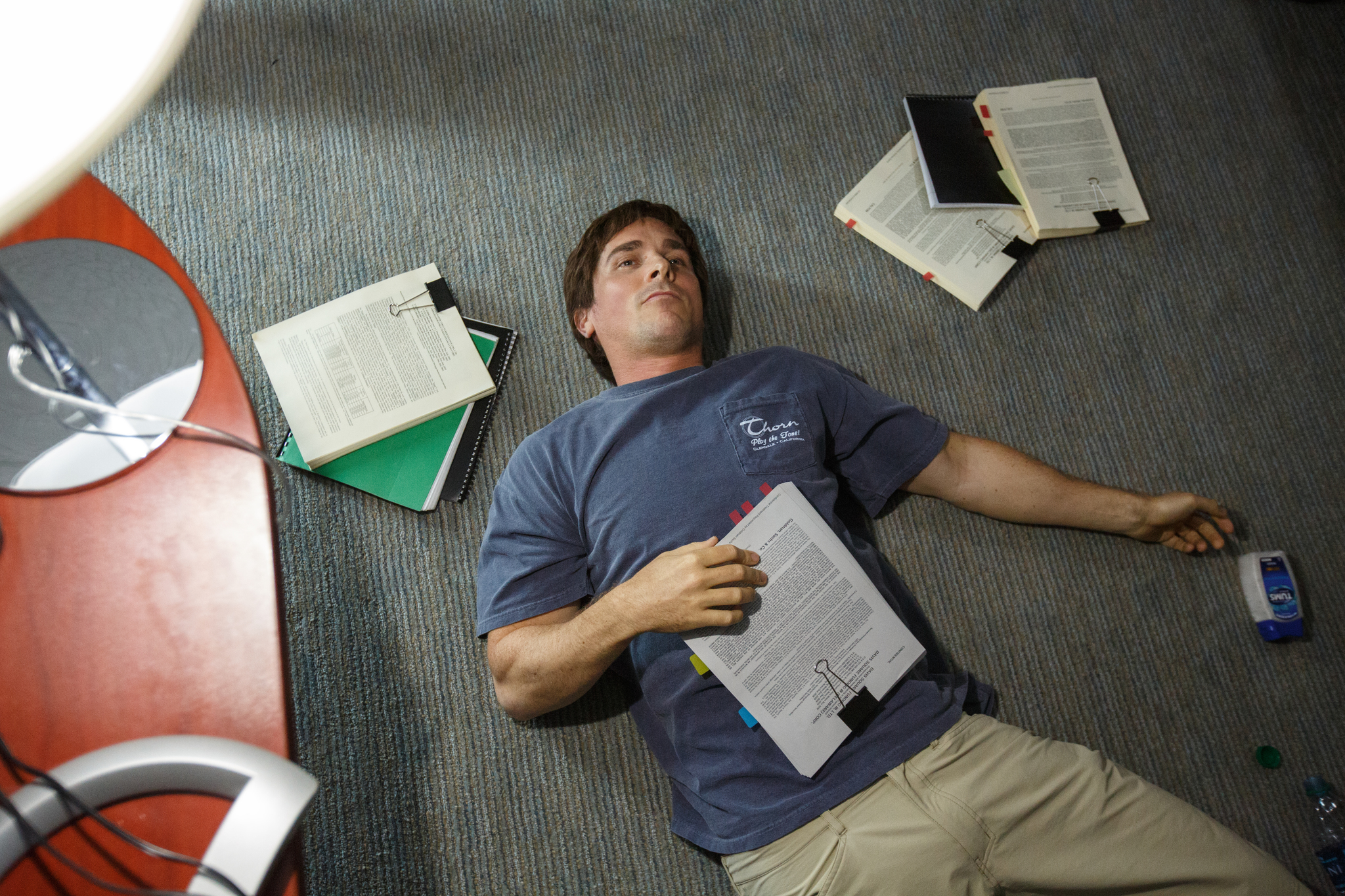