This week's Trader Digest sees articles on the continuing global surge of crypto mining, the 50 stocks to watch in 2018, an eerie serial-killing trader from Japan, and the world's most powerful women...

Diary of an African Cryptocurrency Miner
"A young Kenyan goes from doing odd jobs on the farm to growing virtual coins, as cryptocurrencies spread across the continent." A fascinating piece from Bloomberg on the subject of cryptocurrency mining. Read it here.

50 Companies To Watch in 2018
"Bloomberg Intelligence analysts identified 50 publicly traded companies—out of the 6,000 they track—worth special attention because they plan to release significant products and services in the coming year or because they face unusual challenges. To assemble the list, the analysts also considered factors such as revenue growth, profit margin, market share, and debt." Check out the stocks to keep an eye on next year.

Has a Golden Age of Airline Investing Come to an End?
"For the airline industry, 2017 marks the second straight year of declining profit. And no airline stock has come close to matching the gain of the S&P 500. But some CEOs remain optimistic." Read this article from The Street here.

Japan's 'Black Widow' Gets Death for Murdering Lovers with Cyanide
A crazy story from Sky News: "Chisako Kakehi tricked three elderly lovers into drinking cyanide before claiming millions in life insurance payouts." And the link to trading? She made over one billion yen from her murderous scams before losing it all on the markets. Read the whole sorry tale here...

Bring in Your Parents Day’ at the Financial Times
Last week saw the official Bring Your Parents to Work Day, and the FT did a lovely write-up about what happened when they did exactly that. Leaving us all to wonder just how much you stand to lose (or even win!?) if you asked your folks to take over your trading for one day a year... Read it here (subscription required).

Meet the 9 Women Who Have the Most Money, Influence, and Power in the World Right Now
Angela Merkel, Theresa May and Melinda Gates all feature in Forbes Most Powerful Women List, but where do they rank? Find out here in this article on the rankings from Time Money.

8 Trading Podcasts Every Trader Should Listen To 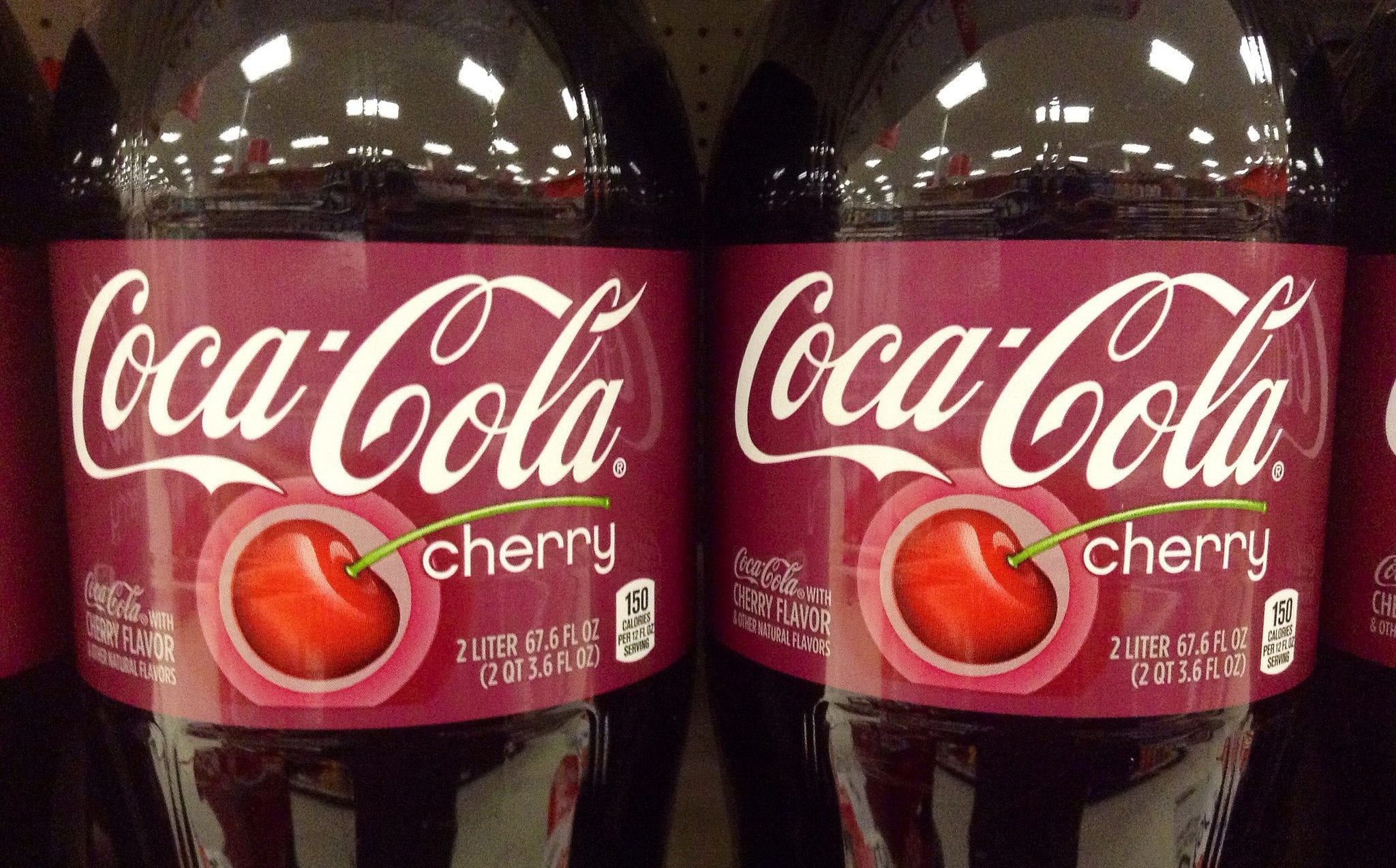 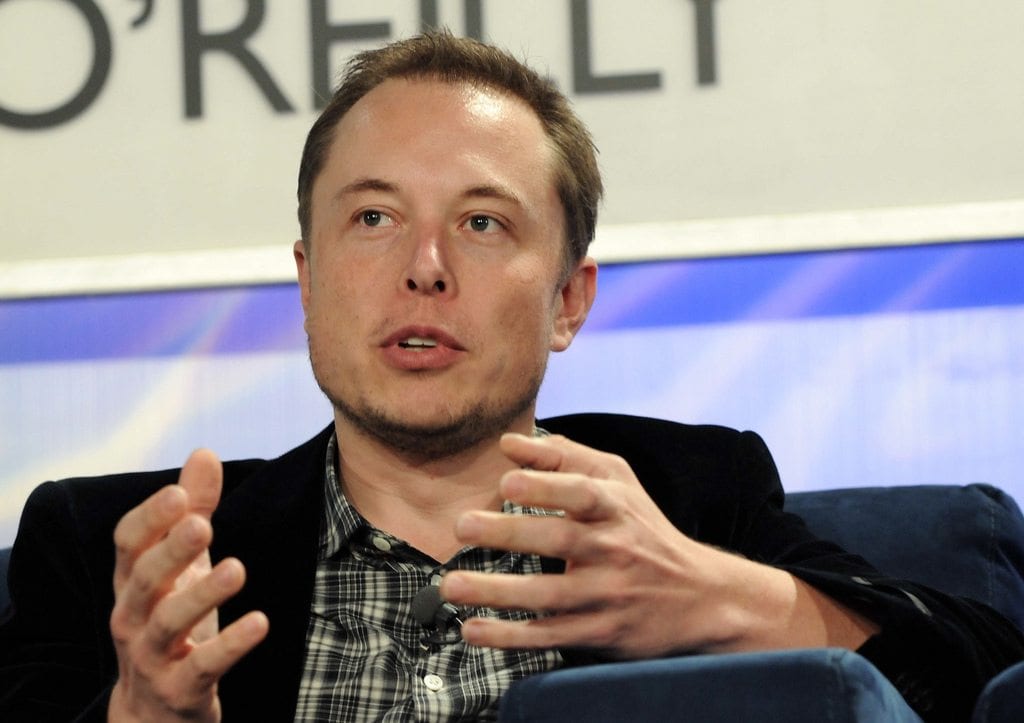