In July 2016, the Fertitta Brothers sold a majority share in Zuffa, the UFC’s parent company, to Endeavor. Since being founded 12 years ago, the holding company have long sought to venture into the professional sports world. One year before getting into mixed martial arts, the California-based organisation bought the Professional Bull Riders. Now, however, Endeavor are going public.

According to ESPN, Endeavor planned on going public in 2019 but opted against it due to low market demand. While it remains unclear how this will impact the UFC’s future, it appears to be a step in the right direction for the promotion’s audience base. So, let’s look at the 12-year-old organisation's decision to list the UFC as a publicly traded company.

A Change of Direction Under Endeavor

Under Endeavor’s majority ownership, the UFC has registered some of their most successful events, including Khabib Nurmagomedov vs Conor McGregor at UFC 299. This fight generated 2.4 million pay-per-view buys, placing it behind only Floyd Mayweather vs Manny Pacquiao and Mayweather vs McGregor in combat sports history. Under the existing regime, the MMA promotion has gone from strength to strength, and now fans can buy into the UFC.

In April 2021, Endeavor announced that they were going public. After that, they sold 21.3 million shares for around £17. Since then, several UFC fighters have already bought into the promotion, such as Belal Muhammad and Derek Brunson. It’s believed that the 12-year-old company are seeking to raise £368 million, valuing the business at around £7.2 billion.

At the time of writing, few know how this business decision will impact the UFC’s future from a sporting standpoint. However, TheSportsGeek suggests that this could be the start of a lucrative period for the organisation. On paper, further investment may enable the promotion to fund more infrastructure across the globe, thus expanding their talent pool. Although this isn’t a guarantee, it’s undoubtedly a possibility under Endeavor’s new public-facing ownership strategy.

While Endeavor and the UFC are leading the way in MMA, the California-based company aren’t the only sports-related organisation to adopt a public model. For multi-billion-dollar corporations, embracing a trade-driven approach is all about becoming profitable. Because of that, numerous world-renowned football teams have gone public, including Manchester United. The Glazers listed the Red Devils on the New York Stock exchange in 2012, and traders could buy a share in the club for £10.

Since going public, Manchester United’s valuation has soared. The club was worth £3.05 billion in April 2021, which is almost £1 billion more than its value from 2014. Although the Red Devils got caught up in the European Super League fiasco, they still remain one of the world’s most famous sporting brands. Because of this, their public approach has opened the door to various entertainment-based partnerships, including with Pro Evolution Soccer. Since 2019, United have teamed up with Konami to deliver lifelike video game content to global supporters.

Along with public listings, entertainment-orientated business choices have become increasingly common in sport, as evident from Manchester United and Konami. Beats By Dre, for example, are official partners of Chelsea Football Club and have been since 2016. Liverpool, meanwhile, are partnered with Electronic Arts.

Aside from the above, a handful of Premier League clubs share the same partners. Brighton and Hove Albion, Leicester City, and West Ham United have recently sought to explore the ever-popular online casino sector. Now, each of them partners with Betway, an online casino and betting operator. The site lists the clubs it serves as primary sponsors for - West Ham being one - alongside the others they are gaming partners with, showing the mutually beneficial relationship entertainment brands and these clubs share.

A New Beginning for the UFC?

If Manchester United are an example of what’s to come, a whole host of new opportunities await the UFC now that Endeavor have gone public. While the Fertitta Brothers have done the worst work first and laid the foundations, it’s now time for the promotion to reach new heights. With further investment, the UFC can bolster their ranks, bring through new fighters, and continue to break PPV records. 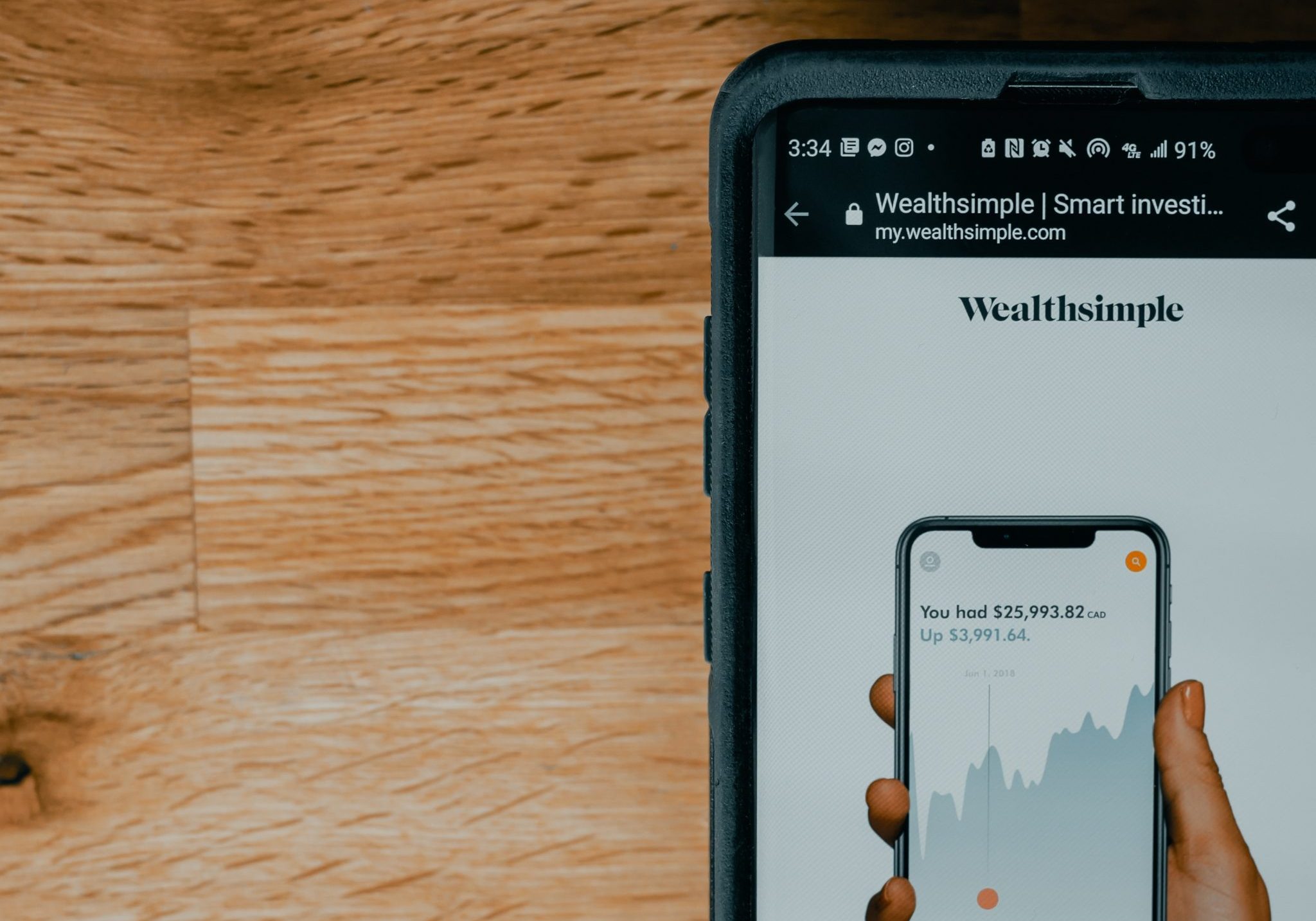 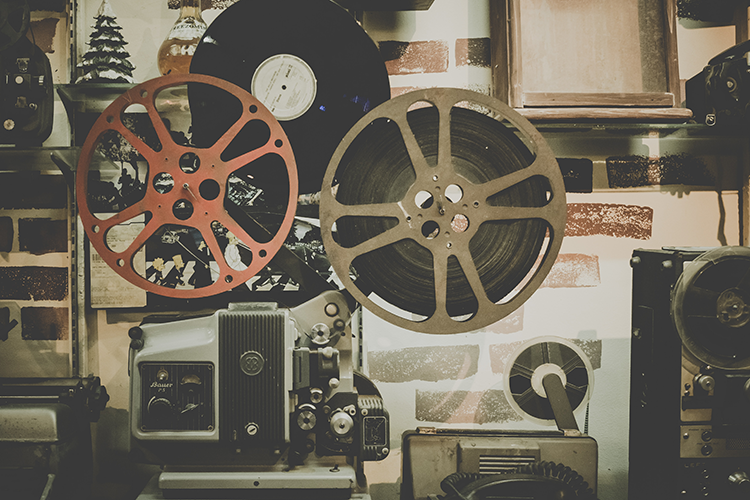 TraderLife Guide To: Investing in Films