It’s unlikely any of these artists were describing the money to be made by investing in vinyl, but the irony is that if you happen to own any of these records in their original form, these days you’ll be able to do exactly as the lyrics describe.

That’s because the vinyl renaissance is well underway, with sales now reaching a 25-year high, offering serious potential for those looking for quirky or unique alternative investments. Here is our guide on how to make money buying vinyl…

2016 confirmed what many were already getting wind of, that the music scene was going back to the future. Over 3.2m LPs were sold in the UK, a stunning 52% rise on the previous year, as spending on vinyl topped digital downloads for the first time since the two were in competition. Among the top-sellers last year included old school throwbacks David Bowie, Fleetwood Mac and the Beatles, but also modern artists such as Adele, the 1975 and Arctic Monkeys, proving that people of all age groups are getting in on the LP love-in.

The top two-selling LPs of last year proved a long-standing theory in music: that the best way to sell a record is to make one’s mortal exit, as David Bowie and Amy Winehouse became the latest high-profile artists to continue the trend.

Early prints of records by artists who have recently deceased will multiple in value almost instantly following the news of their death, particularly as new prints are likely to flood the market, making the originals even more in demand.

It’s certainly no easy feat to make money from vinyls; as with any investment most people looking to do so will need to undertake plenty of research before flashing the cash. Nonetheless, there is a minority who buck that trend and make a mighty dime by sheer blind luck.

Last year, one anonymous collector picked up a record by 1960s British psychedelic rock band Complex from a local junk shop. Costing him only £1, he later discovered that he’d managed to nab one of only 99 copies. At an auction later in the year, he would sell the record for £10k. The sort of mark-up we can all dream of...

As with any product, if it’s in good nick, it’s going to be a lot more valuable than if it’s dirty, scratched or damaged. For the best chance of making a profit, records should be graded ‘mint’ or ‘excellent’ quality. Naturally this will lead those serious about making money to buy records they never even unwrap, never mind listen to.

Although this clearly takes the fun out of it for most, recent research shows that as many as half of all record buyers never play their records, and one in ten don't even own a record player. For those less intent on making a chunky profit and instead keen to use the records for the reason they were made, they should still insist on buying only ‘very good’ quality records - this means it has been played many times but shows no major deterioration.

An event that began in just 2007 is being credited with being a key reason behind the LP revival. Record Store Day occurs every April and encourages music-lovers worldwide to head to their local independent record stores. Such has become the popularity of the event that over 250 labels released special limited edition records specifically for the day last year, providing even more opportunity to get your hands on a rare record. For more head to RecordStoreDay.co.uk.

No longer is the vinyl associated solely with the crusty pot-smoking hippies of old; now every generation of music fan is getting involved. Against all expectations and confounding every prediction made since the advent of the Internet, the digital download is now lagging behind the vinyl record.

This is in part thanks to a new yearning for the tangible, the retro, and the collectible as opposed to the unseen nature of digital music. But also playing a big part is the cheap and easy access to lawful streaming services, such as Spotify. This has led to a trend of discovering through streaming, and buying on vinyl.

The most valuable records in existence naturally have the x-factor combo of rare print, high-profile legendary artist, and in excellent condition despite its age. So, it’s no surprise that the top three most valuable records are all by the Beatles. The White Album by the band was sold by Ringo Starr in 2015 for a whopping $910,000, its value lying in the fact it was the first ever created, with the other Beatles members owning the second, third and fourth pressings.

Others in the list include the one surviving copy of Jean Michel Jarre’s Music For Supermarkets (£10,000-£30,000), one of 300 initial prints of God Save The Queen by the Sex Pistols (£12,000) before they were sacked by the label, and the initial pressing of Led Zeppelin’s self-titled first album from 1969, with turquoise lettering instead of the now famous orange.

While there are plenty of bargains to find online, such as auction sites like eBay, charity shops, junk shops and car-boot sales are exactly the sort of places where the value of a record is more likely to be understated. Avoid common re-releases by doing some research about original prints, artwork and releases before purchasing.

Discogs.com is a great resource to find out exactly this information, and to see what the going rate is for certain records. If you don’t have internet access at some rickety backyard sale you’ve stumbled into, then one good rule of thumb is to know that modern re-releases of classic albums will be recorded in stereo, the original in mono. Happy hunting.

Got any record collecting tips? What other alternative investments are you into? Let us know @_TraderLife_ 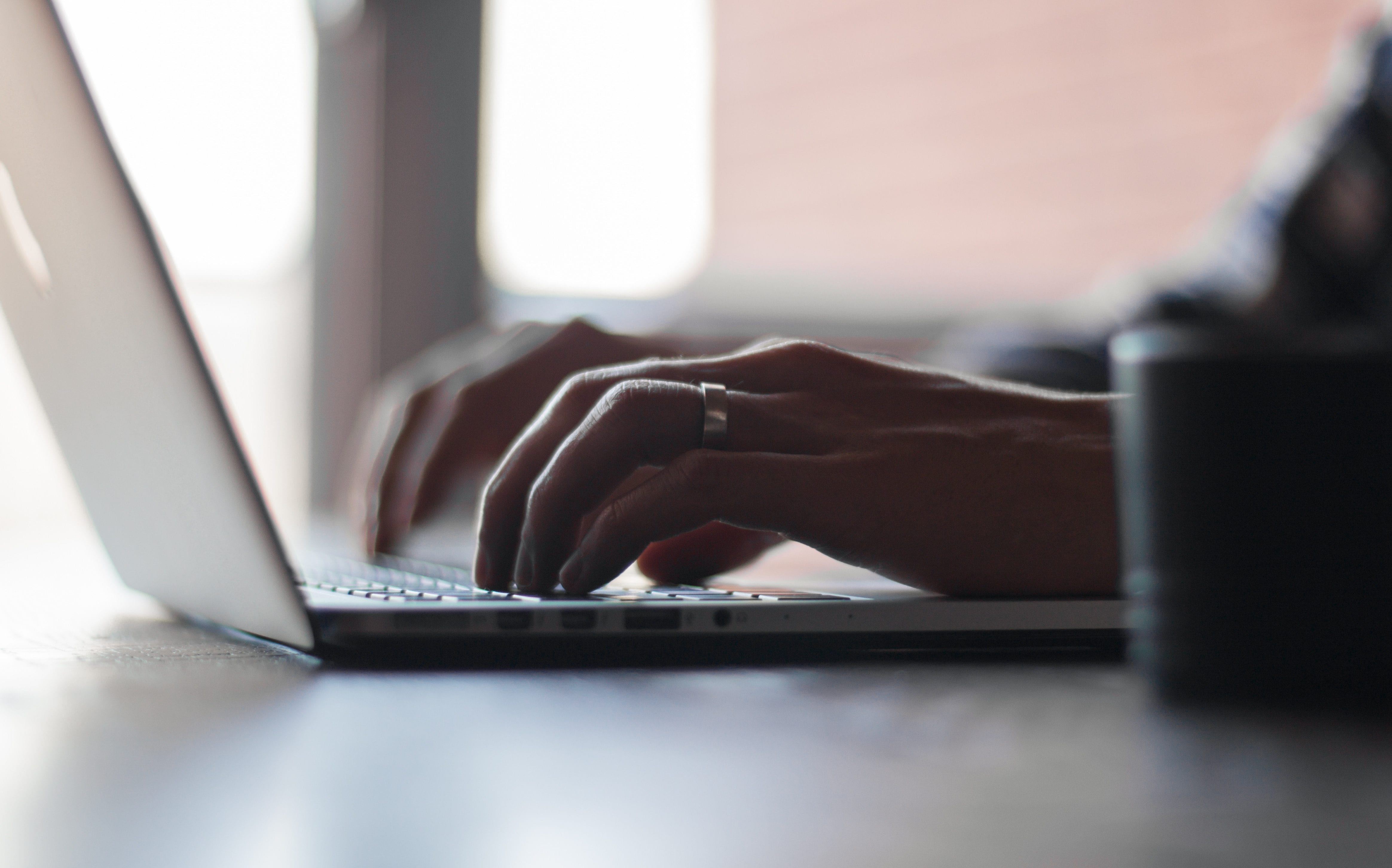 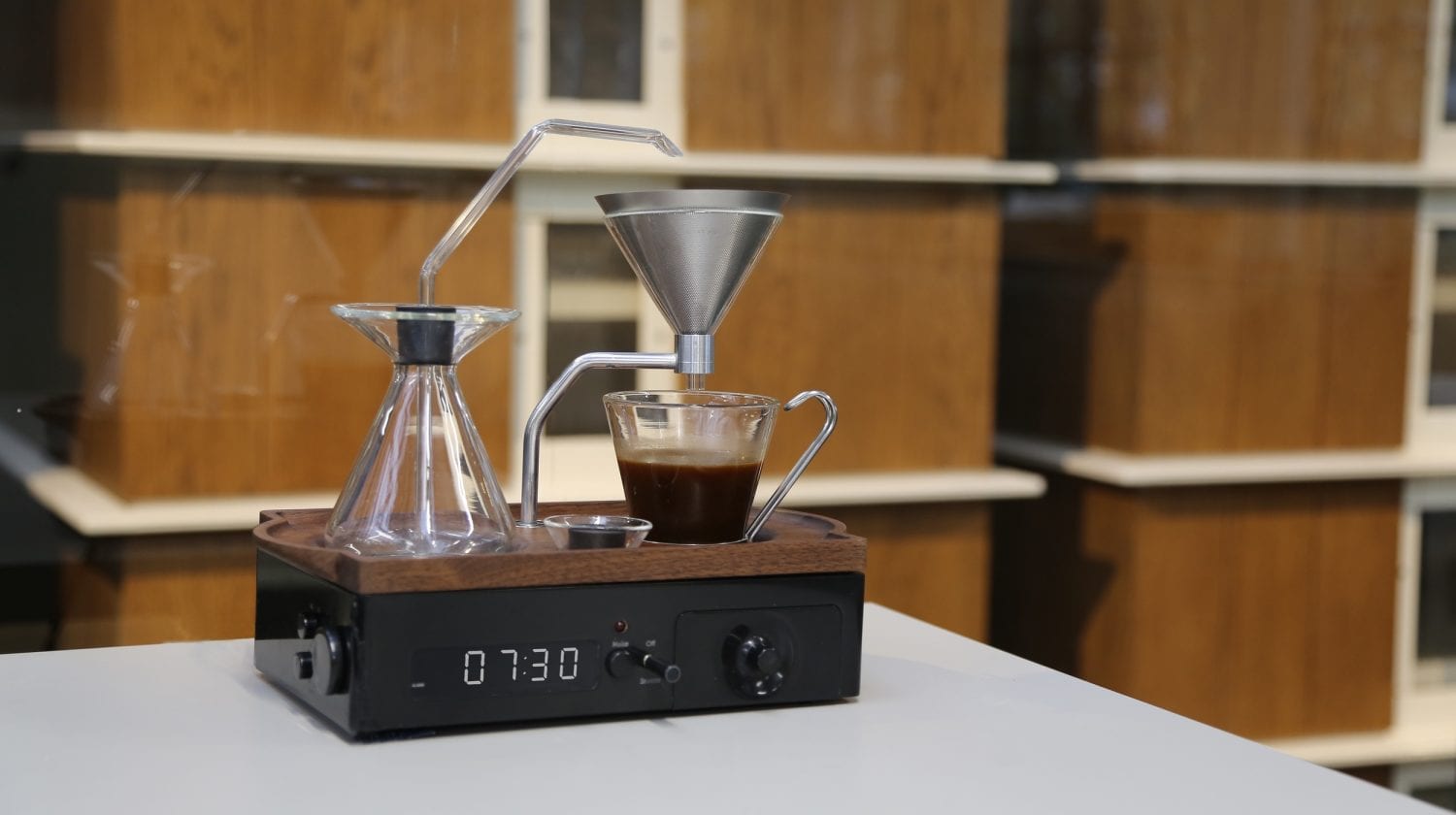 Coffee Gadgets Every Trader Should Have in ...