In this Trader Book Club entry we’re focusing on gripping yarns. Not only are these stories important pieces of financial history they’re also scandalous, devilish and well… gripping.

If you’ve had enough of trawling through heavy financial reads, then give these a go. But although some of these stories involving hatching plans and stealing billions are true - don’t get any ideas, we wont be held liable…. 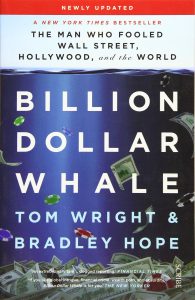 Summary: Twenty-seven-year-old baby faced Jho Low, a social climber from Malaysia, pulls off one the biggest financial heists in history. With the help of other financial giants, Low steals billions of dollars from industry watchdogs and gets away with it. Living a life of luxury, this modern day Gatsby is the last person you’d expect.

Why you should read it: If you’re a fan of the Wolf of Wall Street absurdity then this book is for you. It’s almost fantastical writing style makes it an easy and fun read, whilst at the same time being submerged in the corrupt financial world.

The Anarchy: The Relentless Rise of the East India Company, by William Dalrymple (2019) 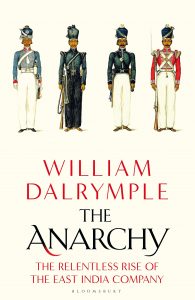 Why you should read it: Not only is this an informative and important historical piece, it is also beautifully written and well worth the time. This is a cautionary tale of the effects of excessive power in politics and territorial conquests.

Bezonomics: How Amazon is Changing Our Lives and What the World’s Best Companies Are Learning from it, by Brian Dumaine (2020) 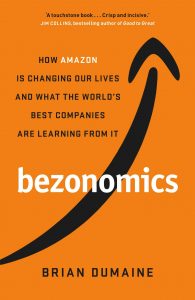 Summary: This piece follows the life of Amazon and how the work of Jeff Benzos has unequivocally changed the way the world does business.

Why you should read it: Jeff Benzos is THE richest man in the world right now and if you want to know what that has meant for the world then read this book., which you can buy from Amazon, obviously.

The Fix: How Bankers Lied, Cheated and Colluded to Rig the World’s Most Important Number, by Gavin Finch and Liam Vaughan (2015) 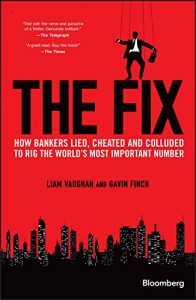 Click to buy The Fix by Gavin Finch and Liam Vaughan

Summary: The Fix is the inside story to the Libor scandal. While the rest of the world was collapsing from the financial crisis, a team of Wall Street scoundrels got together to hatch a plan to rig Libor, the basis for $350tr of securities.

Why you should read it: If you’re looking for the inside scoop, then this is it. Told from the centre of the action, this piece is based off of never before seen information from the criminals themselves. This is what a gripping yarn is all about.

The Big Short: Inside the Doomsday Machine, by Michael Lewis (2010) 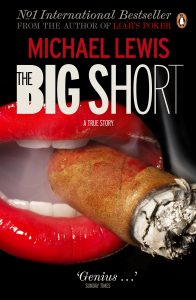 Click to buy The Big Short by Michael Lewis

Summary: This tells the story of probably the best prediction in trading history. As the biggest credit bubble of all time was about to burst, a group of individuals saw what no one else could see and placed their bets against the banking system - it's safe to say that they made a shit tone.

Why you should read it: If there’s ever a book that makes trading seem worth while, it’s this one. We’re all praying for that big win. This is also an international bestseller and became an Oscar- and BAFTA-winning film, so don’t just take our word for it. It's also written by Michael Lewis, which should be reason enough. 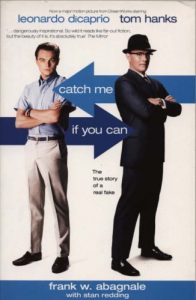 Click to buy Catch Me if You Can by Frank Abagnale

Summary: Frank Abagnale is the one of the most skilled con men and forgers in history. Written by the man himself, this story follow the life of Frank Abagnale and how he faked his way into becoming a pilot, a doctor, a lawyer and also a millionaire, all by the time he was twenty-one. But will he be caught?

Why you should read it: This is an irresistibly fun and unbelievable story of deceit. The cat and mouse chase between Abagnale and the obsessive detective Carl Hanratty is not only hilariously frustrating but also gripping - you wont be able to put this book down. 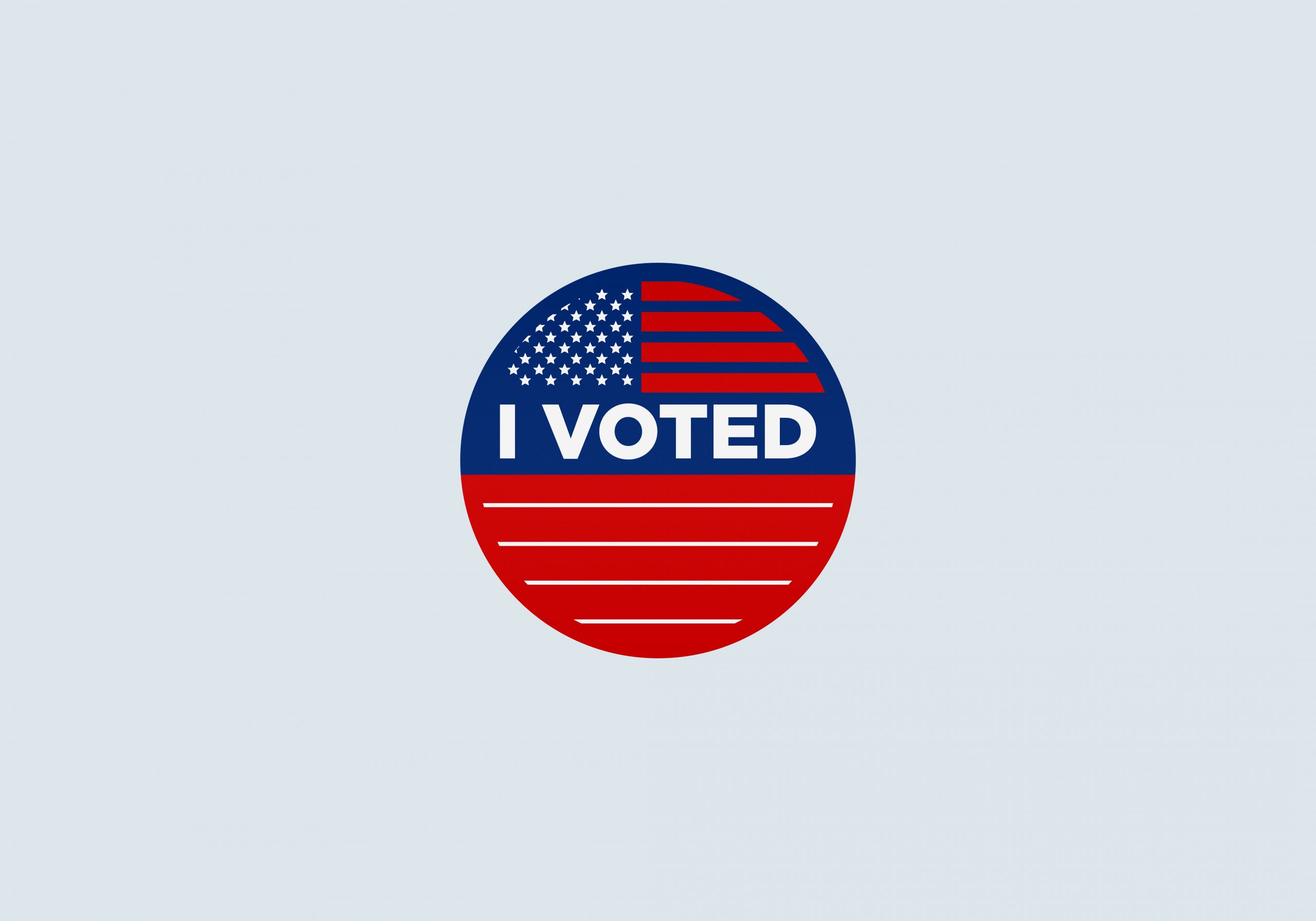 Trader Digest: How the US Election Will ... 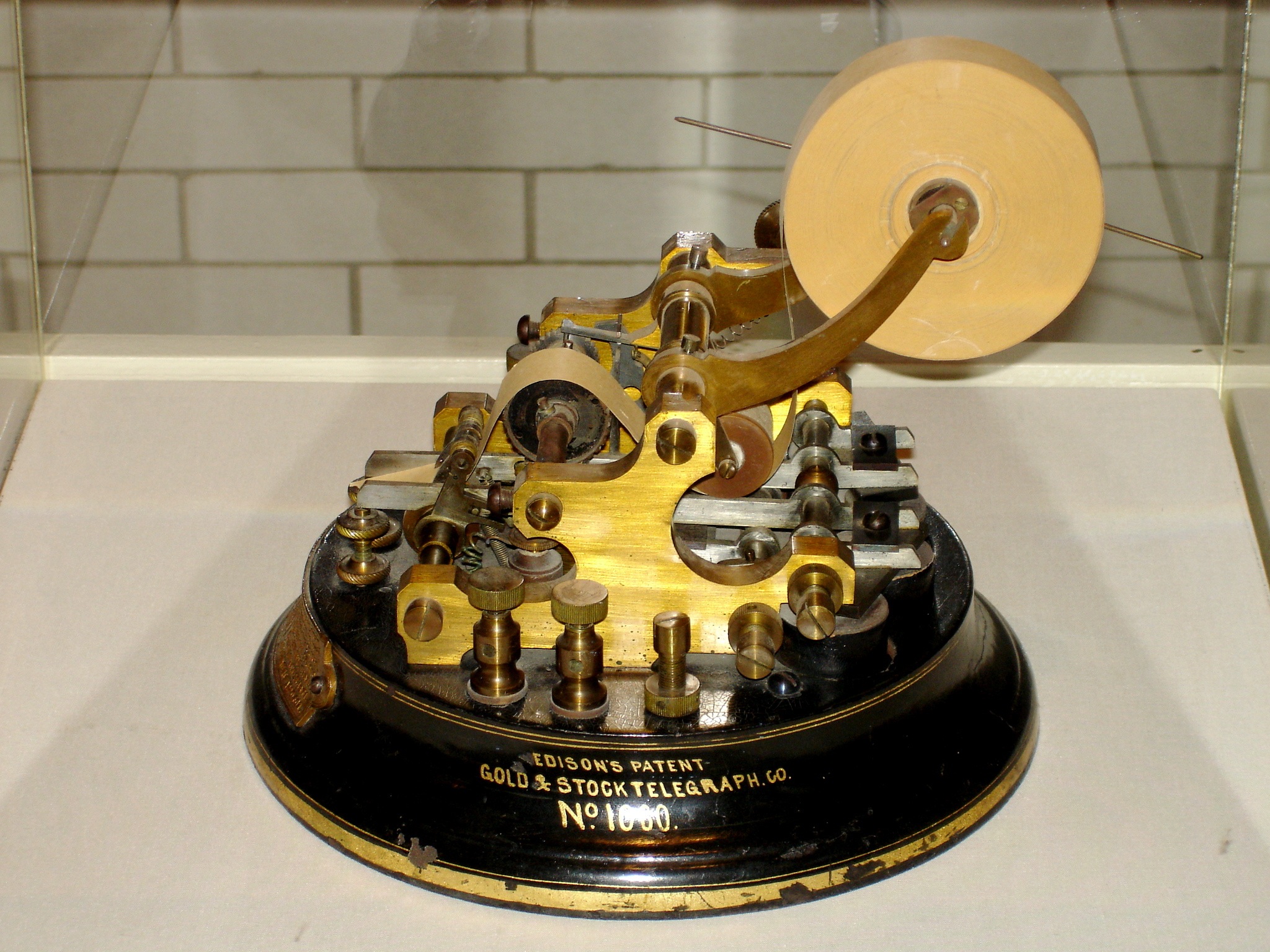 This Week in Trading History: The Invention ...