British traders aren't mediocre. We simply understand the game
"Are Britons embarrassingly average bankers? To all those who suggest my countrymen and I are somehow lacking, I'd like to quote Michael Lewis, the storied American author. When he arrived at Salomon Brothers' London office in December 1985, Lewis noted that the Brits were different. "There is a genus of European, species English, to whom slick financial practice comes naturally,” he observed. eFinancialCareers

Warren Buffett's partner Charlie Munger: Avoid these 5 things that ‘guarantee’ a life of misery
“Billionaire Charlie Munger, the vice chairman of investment firm Berkshire Hathaway, has long been regarded as a source of wisdom. In 1986, a then 62-year-old Munger was selected to speak at Harvard-Westlake, a private Los-Angeles based secondary school where he has been a longtime trustee." CNBC

What is the perfect price for oil?
"When it's too high, consumers start freaking out and using less. When it's too low, oil companies cut back operations and lay off thousands of workers." CNN

These are the 5 books Bill Gates recommends you read this summer
"Bill Gates is a big reader. The Microsoft cofounder and Bill and Melinda Gates Foundation cochair has said he reads about 50 books a year, and he often writes up notes about his favorites on his Gates Notes blog." Business Insider


London-Shanghai Stock Link Takes a Step Closer to Reality
"The long-awaited link between stock exchanges in London and Shanghai is close to becoming a reality, according to a London Stock Exchange Group Plc presentation, another step in China’s efforts to integrate with the international financial system." Bloomberg

Humans must rise above the machines at European banks
"Regulators are beginning to teach robots who’s the boss. After spending billions of dollars on cutting-edge artificial intelligence technologies, Europe’s banks and insurers face tougher scrutiny of the tools they use to help root out fraud, check borrowers’ creditworthiness and automate claims decisions. European Union rules starting this week will stress human oversight and consumer protection, which may hamper companies trying to build the tools of the future." Bloomberg

NYSE’s first female president brings trading nous to the job
"When Stacey Cunningham was an intern at the New York Stock Exchange in 1994, testosterone-filled men roamed the booths and littered the floors, while the ladies’ room for exchange members was just a converted telephone box. On Friday, Ms Cunningham smashed through a symbolic glass ceiling by becoming the first female leader of the NYSE." Financial Times

The Wealthy Are Hoarding $10 Billion of Bitcoin in Bunkers
"Behind the guards, the blast doors and down corridors of reinforced concrete, sit the encrypted computer servers -- connected to nothing -- that hold keys to a vast digital fortune." Bloomberg

Norway's Central Bank Mulls Digital Currency as Cash Use Declines
"Norway's central bank is preparing for a future in which it might issue a digital currency amid a slump in cash usage in the country." Coindesk

The new top teams in banking. And the people you need to know in them
"If you want to be assured of an enduring career in financial services today, it helps to be in with the teams bringing machine learning to banking. Banks are widely held to be laggards when it comes to the use of artificial intelligence, and are trying hard to catch up. Goldman Sachs alone, for example, is currently advertising around 100 jobs that specify machine learning skills globally." eFinancialCareers

What's the risk when a company is identified with its CEO?
"Tech founders and CEOs often become household names. Mark Zuckerberg, Jeff Bezos and Steve Jobs are just a few examples. So is Elon Musk, who cut off an analyst for asking boring supply chain questions in a recent earnings call." Marketplace 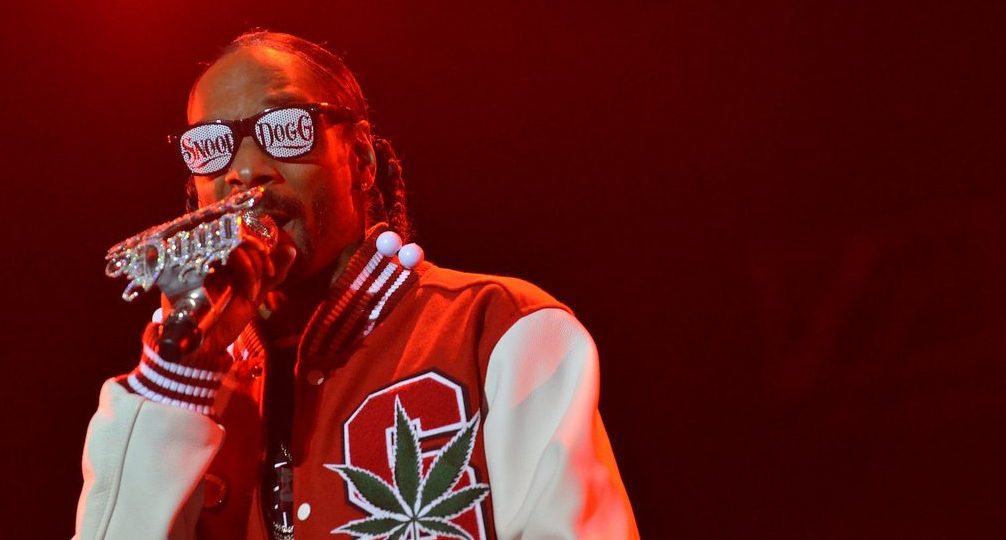 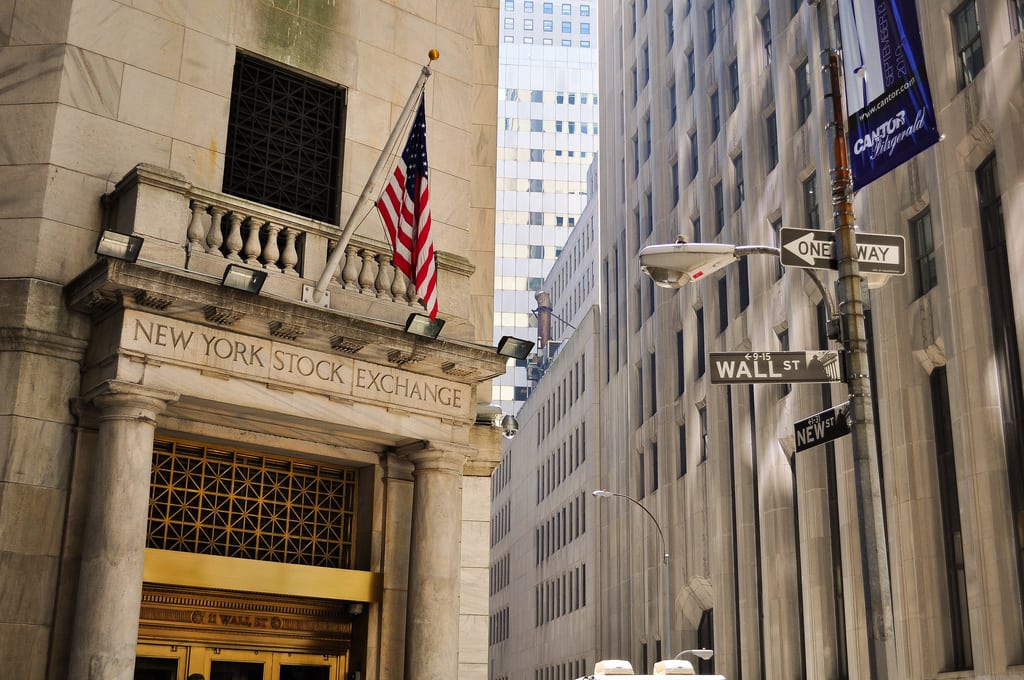