This week’s Trader Digest reviews Snoop Dogg's performance at Blockchain Week, lists the top 10 asset management firms for employees, and finds out why being a Barclays VP is apparently the same as working at a famous fast food chain...

Blockchain Week: When Crypto Took New York City by Storm
"At the height of so-called blockchain week in New York City, a near-tornado descended on the financial capital of the world. It was as if Mother Nature wished to smite the unruly tribes of cryptocurrency enthusiasts gathered on Manhattan island." Fortune

Trader Compares Being a Barclays VP to Working at McDonald's
"A former Barclays Plc trader accused of rigging a benchmark interest rate downplayed his seniority at the bank, telling a London court that his job was comparable to working at a fast-food restaurant. Being a vice president at Barclays is “the equivalent to the guy that serves you in McDonald’s,” Carlo Palombo said Thursday during his second day of testimony." Bloomberg

Ray Dalio's Principles for Success: Animated Series
"We were very excited to see that Dalio’s book has been condensed and adapted into animated shorts, each summarising one of Dalio’s famed Principles"

The Future Of Cryptocurrencies: Siam Kidd Interview
"Since 2015 Siam has become an authority in the crypto space and has become a keynote speaker sharing the stage with the likes of the legendary Gary Veynerchuck." Two Blokes Trading 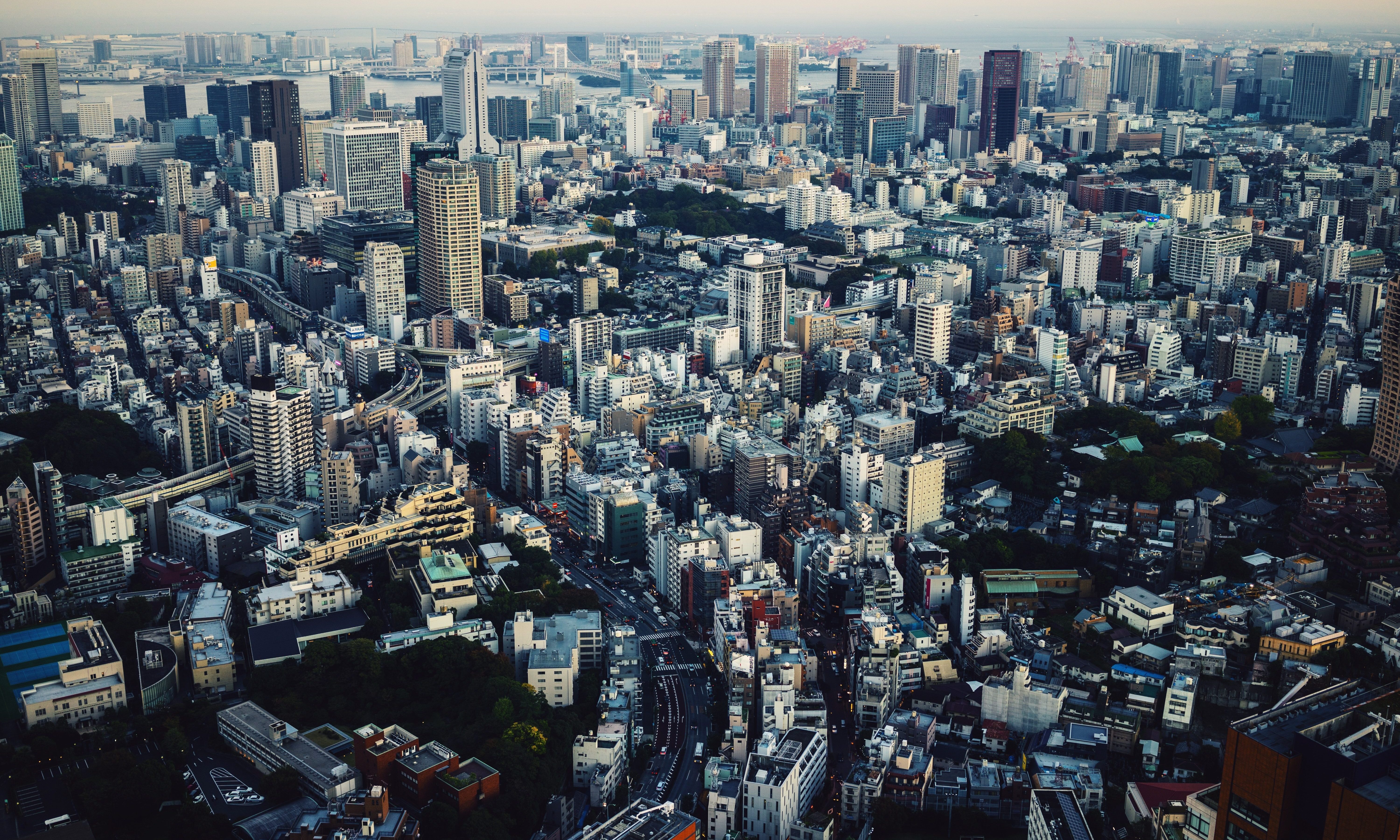 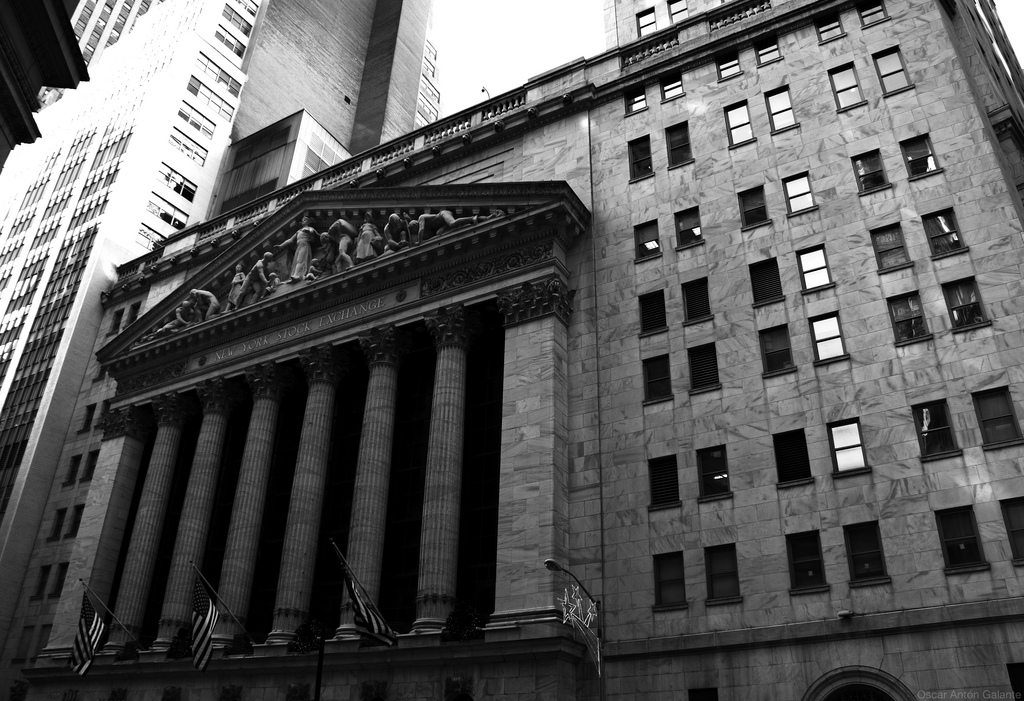