This week in trading history saw the kidnapping of the famous Irish racehorse Shergar, there's a trading record of a different type in football, and Michigan declared an eight-day bank holiday...

1983
Shergar, an Irish thoroughbred racehorse, was stolen from a stud farm in County Kildare. The five-year-old stallion was worth $13.5 million and charged stud fees of around $100,000. A ransom of £2 million was demanded. However, no ransom was paid, and the case was never solved.

1979
The first £1m transfer deal in football was signed. England forward Trevor Francis signed for Brian Clough’s Nottingham Forest side. The most expensive British football transfer fee to date was in July 2016 for Paul Pogba to move from Juventus to Manchester United for £89m.

1773
William Henry Harrison was born on this day. He was the ninth President of the United States and served the shortest amount of time in presidency. After just 31 days into his new role he died of pneumonia. At the time of his inauguration he was the oldest person ever to have assumed office, though Joe Biden has since taken his place as the oldest president at the age of 78 when he was inaugurated in 2021.

1989
Ford Motor Company reported a net income of $5.88m for 1988, marking an official turnaround for the automobile industry that had been dwindling through previous years.

1990
Nelson Mandela was released from prison after serving a 27-year sentence for "conspiring to overthrow the state".

2000
PETS.com floated at $11 per share, reaching as high as $14 per share before it collapsed during the dot-com bubble. Although it was a well-known stock, within its first 11 months it lost an equivalent of $42.42 per share. By November 2000, the stock would be defunct.

1926
Chase National, Metal National and Mechanics merged on this day and was one of the largest bank mergers in history, in total it involving at least a billion dollars in resources. The new bank was called Chase National Bank and was the second largest institution in the U.S.

1975
British miners agreed to accept the National Coal Board's offer of a 35% pay increase. This meant the basic rate for a miner went from £45 to £61 per week.

1933
Governor William Comstock of Michigan declared an eight-day banking holiday as the Michigan banks were struggling to stay open. The Dow Jones Industrial Average dropped 5% on hearing the news. Michigan was hit particularly hard by the Great Depression and after failed negotiations with Henry Ford to help capitalise the banks, the governor had no choice but to close the banks.

However, after eight days they remained closed and by March 36 states had followed suit and suspended their banks. On the 6th March, 36 hours after being sworn into office, President Roosevelt declared a week-long national bank holiday. Panic was subdued and the worst of the bank runs were over. 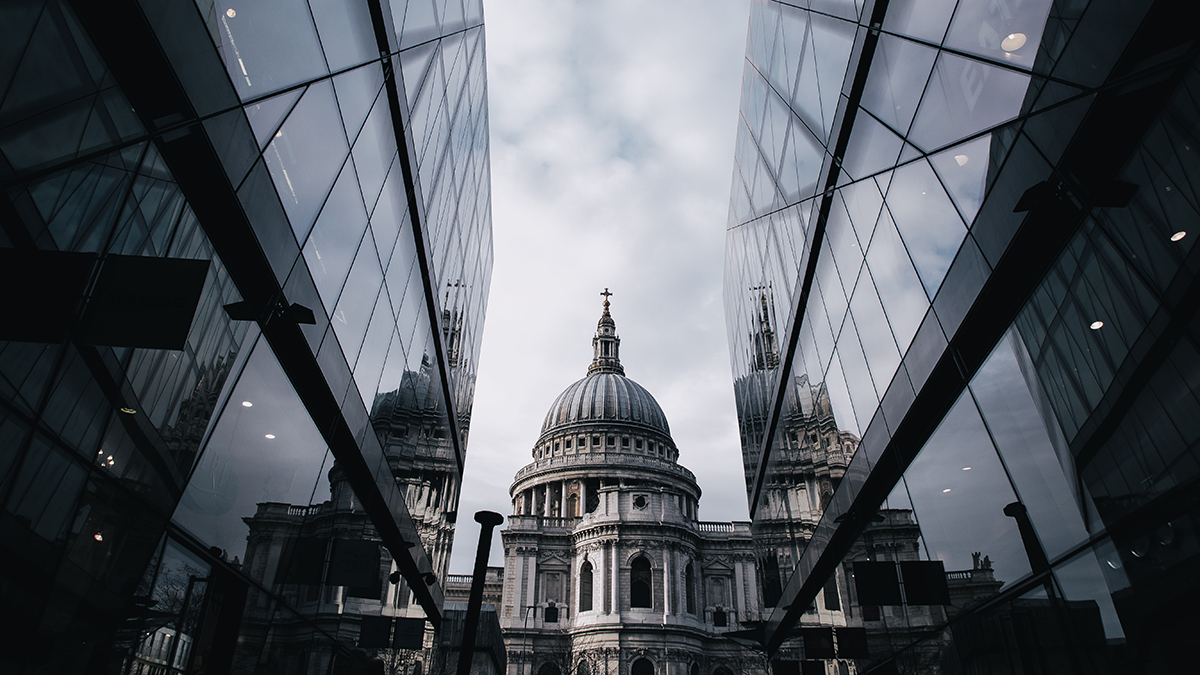 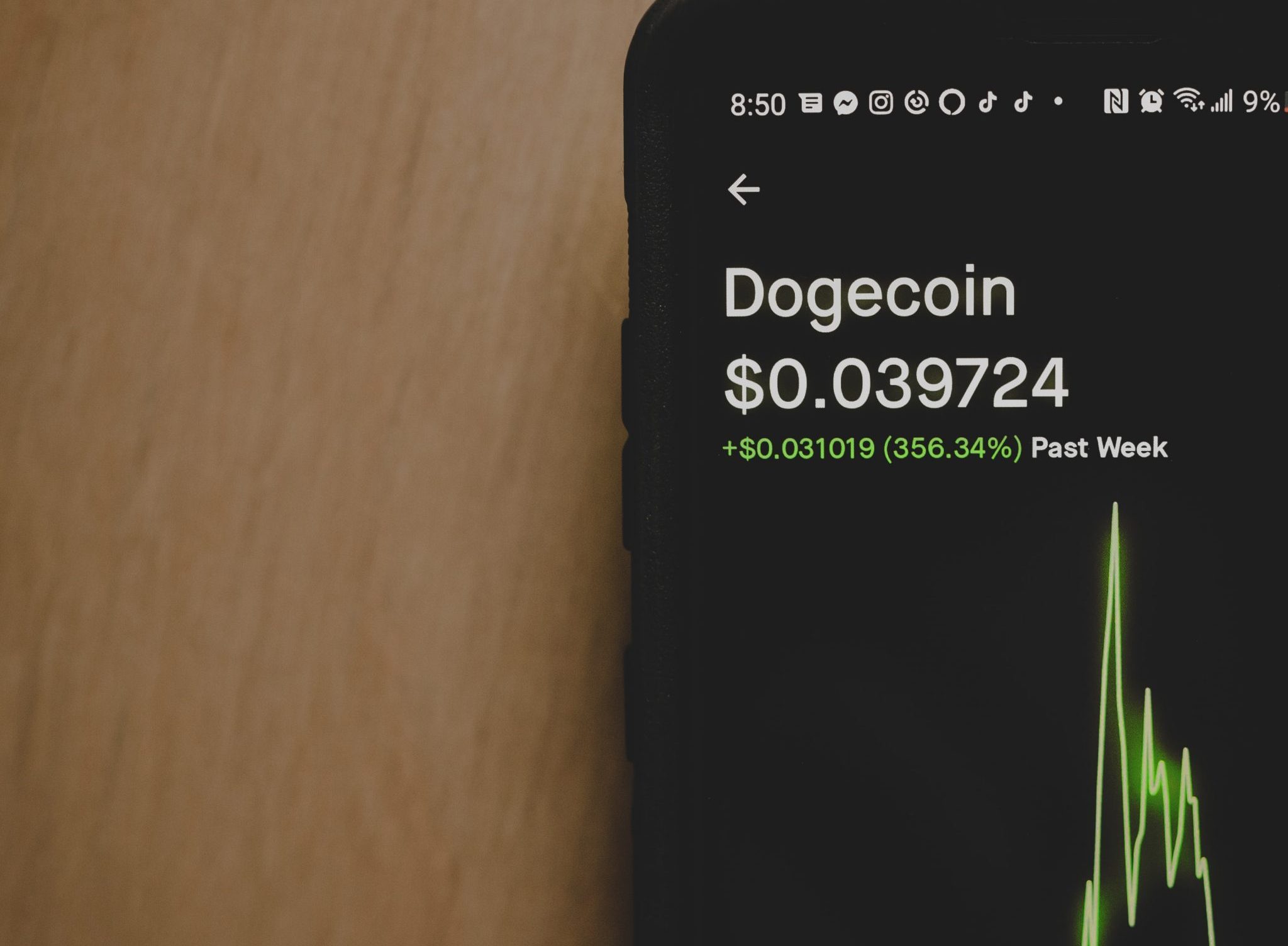