Although this movie is only loosely related to trading and finance - involving short selling markets amid catastrophe - it sees Denzel Washington up against John Travolta, which is as good a reason as any to tune in...

Denzel Washington stars as subway dispatcher Walter Garber, whose day gets turned upside down when one of the trains is hijacked by ex-convict John Travolta. The group of armed men, including Luis Guzman, demand $10m in ransom to be paid to them in 60 minutes or they’ll begin killing off their hostages, thrusting Garber into negotiations with Travolta’s character, Ryder. As the relationship between Garber and Ryder grows, they reveal that Garber is currently facing an investigation for accepting a bribe of $35,000 for contracting some Japanese subway cars.

Whilst this is going on, Ryder watches from a laptop as the Dow Jones Industrial average plunges nearly 1,000 points due to the event he has caused in the subway. This is when it is revealed the true reasoning behind the hijacking of Pelham 123, Ryder is looking for a much bigger pay out than a measly $10m, as he shortsells the market and invested in gold. His plan makes him a whopping profit of over $300m, though we'll save revealing the film's final scenes for those yet to watch this gripping yarn.

The movie builds up a surprising amount of tension, despite being filmed in primarily two scenes. However, Travolta’s crazed and hostile acting paired with the fast-speed, almost comic book styling of the movie really adds up to an intense watch. We find it hard not to love any movie with John Travolta or Denzel Washington, but we have to admit there is a low-budget kind of gritty feel to it, which only adds to the corrupt New York city setting Ryder is trying to reveal.

When we see how much Ryder’s investment has made him. Is it just us or were you kind of rooting for him the whole time?

When Garber has to admit that he took the bribe for the Japanese contract. We know he’s a good guy really but he really dropped himself in it.

Ryder: [describing Garber's voice] He's got a sexy voice though, man. He'd be my bitch in prison. 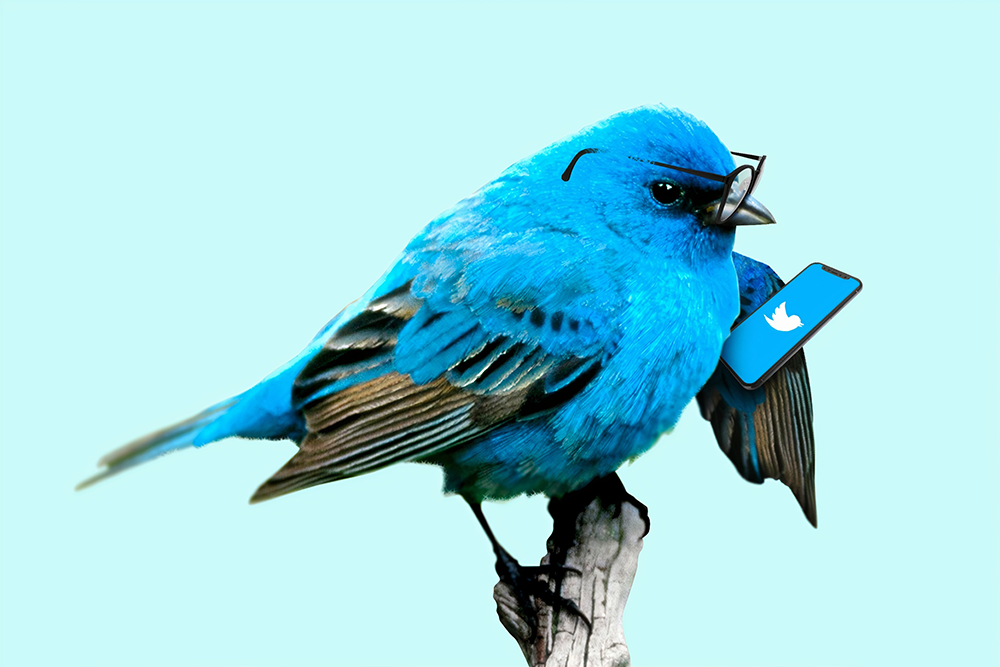 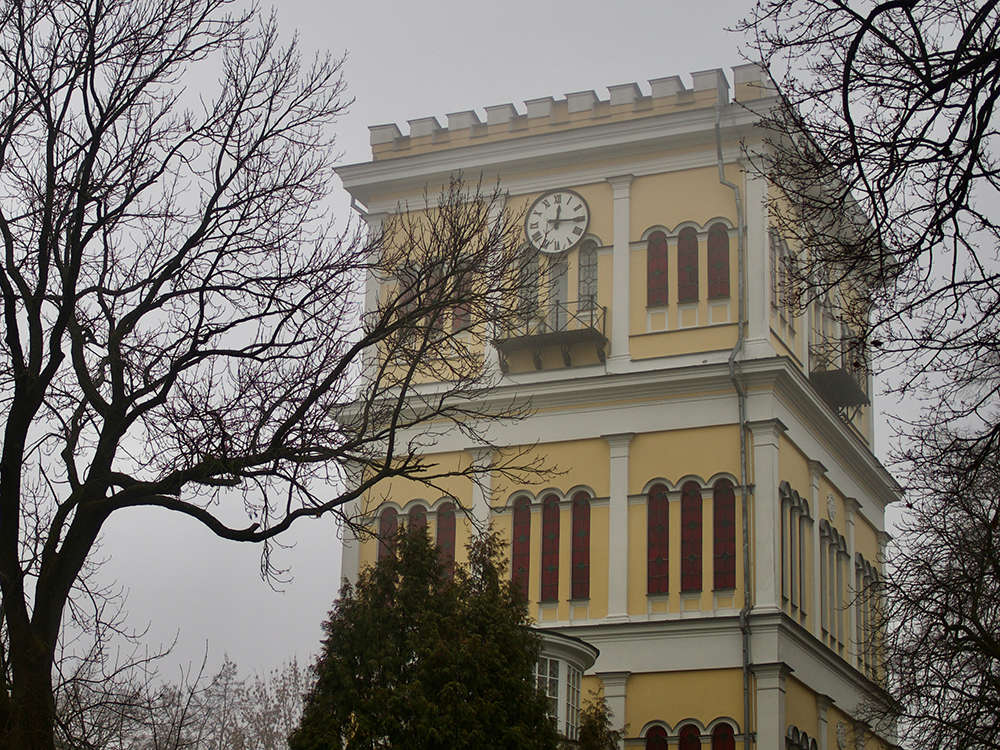